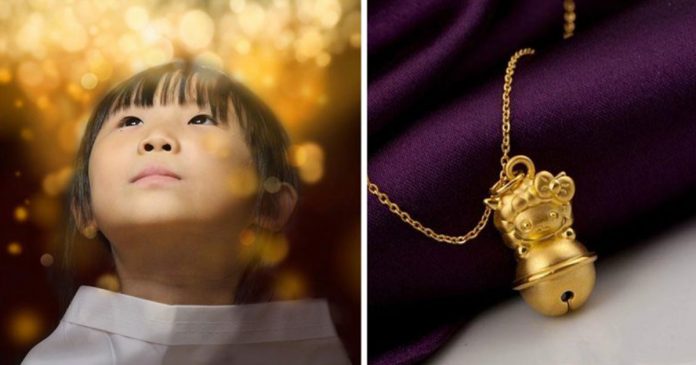 When little girl Ling was six years old, her parents died in an accident. They left behind two daughters, Ling and Meizi. Meizi is the elder sister and 10 years older than Ling. Meizi took the responsibility to take care of her sister Ling so she gave up on her study to earn a living by working.

One day, an owner of a jewelry store who was standing behind his counter looked out of his shop and saw a little girl leaning on his glass window. Her eyes were fixed on a gold necklace displayed inside the shop. The little girl was Ling. 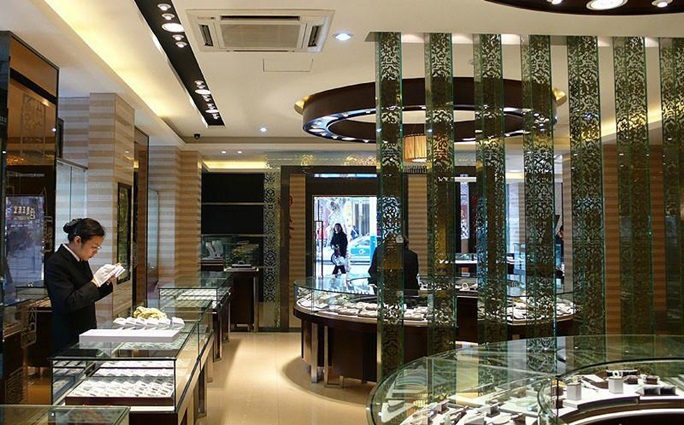 Ling walked into the store and said, “Good day sir, I want to buy that necklace on display for my sister. Please pack it in a nice gift wrapper please.”

Upon hearing Ling’s words, the store owner gave her a skeptical look and smiled, “Young lady, do you have enough money?” 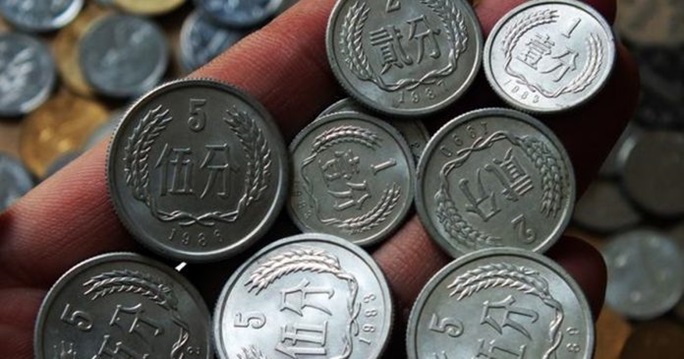 Ling brought out an old paper box and carefully placed it on her hand. She then slowly opened it and poured the contents on the counter. Ling looked at the store owner and said, “Is this enough? This is all I have.” The store owner looked at the coins, all nine of them and let out a bitter smile.

Ling noticed the store owner’s forced smile and she became anxious. She further said, “Today is my sister’s birthday and I wanted to give that necklace to her as a birthday present. My parents had passed away and she has working so hard to make ends meet and at the same time look after me. So, I would love to buy her a necklace to cheer her up. She never wear a necklace before so she must love this present that I am getting for her.” Ling said that as she hid her anxiety and sadness behind a smile.

Then, the store owner took the necklace out from the glass shelf and put it into a red velvet box. He tied it up with a piece of silver ribbon and told Ling, “Remember to hold on to it and do not drop your sister’s present. She must look beautiful with this necklace.”

Then he handed the box to Ling and collected the nine coins. 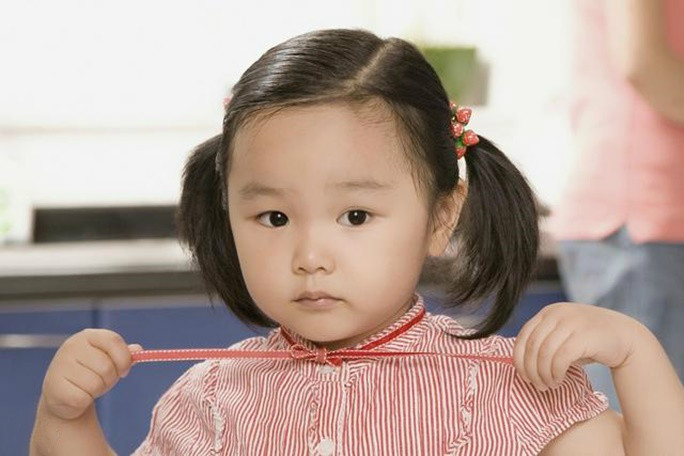 The store owner’s business was not doing well that day and yet, he felt a deep satisfaction in his heart. Later that day when it was getting dark outside, the store owner decided to close his shop for the day. While he was pulling down his shutter, a beautiful young girl with long braided hair walked over with tears in her eyes.

The owner was surprised to see the young girl. The girl had a hard time hold back her tears and he tried to soothe her. After the girl finally calmed down, she said, “This afternoon my sister Ling came to your store and bought a necklace. I am her sister, Meizi.”

“How much is this necklace?” Meizi showed the necklace to the store owner.

“I cannot tell you as this is a confidential information between my customer and I. All I could say is that I have sold this necklace to your sister,” the store owner replied to Meizi.

“But Ling only have a few coins with her. How could she buy such an expensive necklace? It even has a precious stone on it. For people like us, we can never afford to buy it at all. Please take it back.” Meizi said and placed the necklace onto the store owner’s hands.

Meizi stood blankly in front of the store owner. She wondered what had happened or what deal did her sister make with the man. The store owner tied the box up again with a silver ribbon and returned it to Meizi. He said, “Your sister had paid for it already.”

“How can this be?” Meizi scratched her head and looked at the store owner in disbelief.

“Your sister’s bid was the highest and it is a price that I could not refuse. By the way, she has already paid for it and I think that it was a price worthy for me to sell the necklace to her.”

By then, Meizi began to believe the store owner’s words.

She just stood there blankly with tears rolling down her cheeks 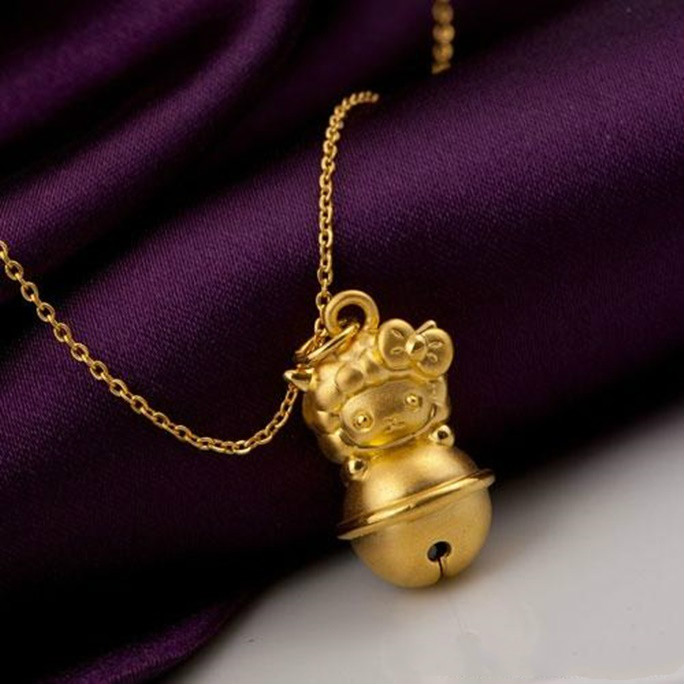 Meizi walked out of the jewellery shop with tears running down her face and went back to her home. The store owner could only look at Meizi as she walked away. He too, could not hold his tears back. What a beautiful bond they have.