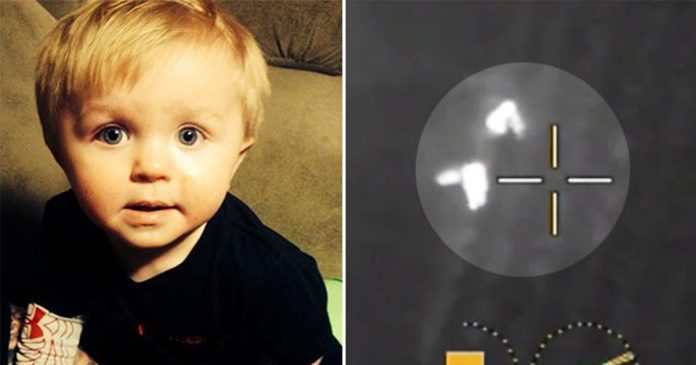 A worried family in Minnesota had no other alternative but to call the authorities when they were unable to locate their young toddler, who had gone missing.

Mason, a 2-year-old toddler, was playing outside his home with his three young cousins when he wandered off into the Richmond cornfield 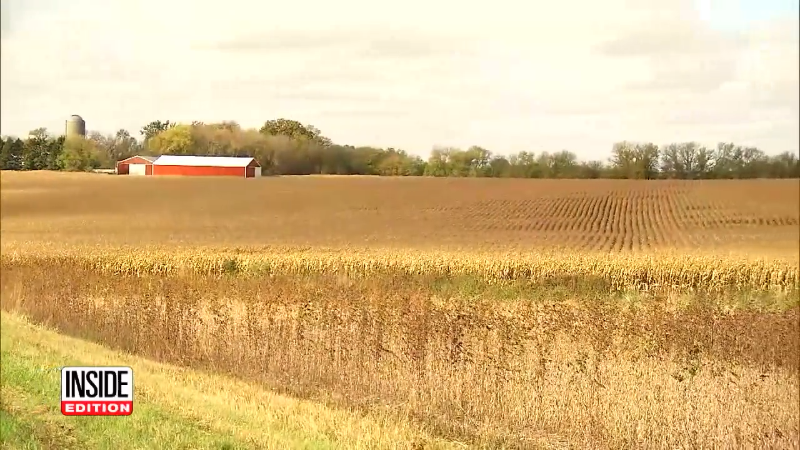 When the family realized Mason was missing, they tried searching for him … but to no avail. Eventually, they had to call the authorities in to help.

About 200 volunteers, in addition to police and firefighters, took part in the search operation to find Mason, and even a police helicopter was dispatched, as the sky had turned dark 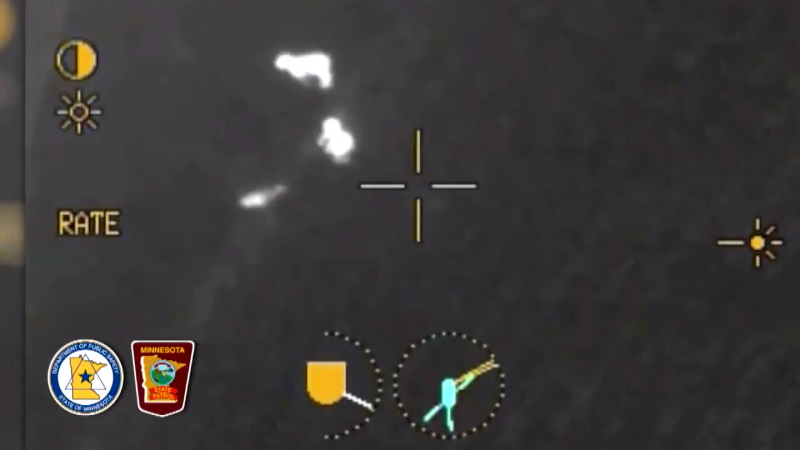 The helicopter, which had finally found Mason after hovering over a cornfield, detected the boy’s and dogs’ “heat signatures” through thermal image cameras (infrared imaging).

One can imagine how difficult this search would have been without the helicopter’s thermal camera due to the dense thickets of corn, making it near impossible for any person to easily scan the area 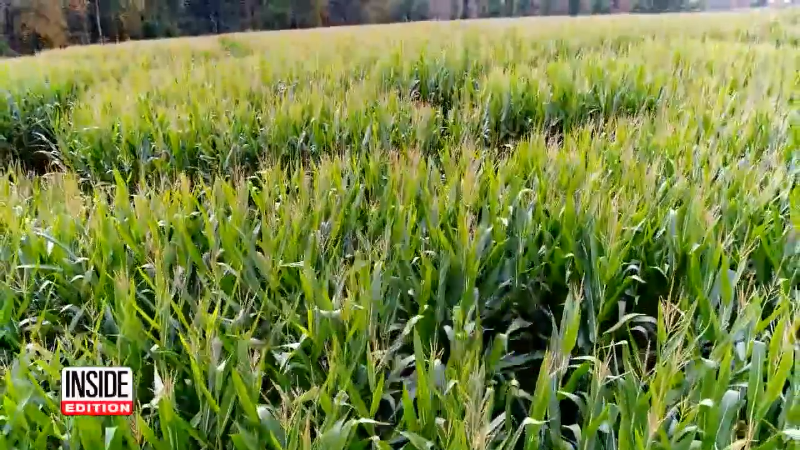 When the helicopter’s camera detected them, Bella Grace was wagging her tail as she stayed by Mason’s side. Mason and the dogs were found after the search team on the ground was informed of their location.

Mason’s grandmother, Jerri Gertken, told InsideEdition, “The dogs are very protective over all the kids” 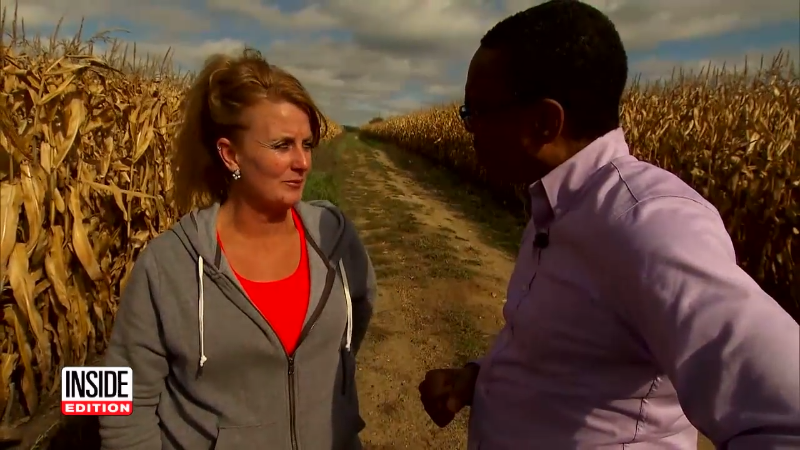 She sat right next to him and she barked the whole time.

What a relief! Although Mason was found cold and crying after being lost for three hours, at least he was safe and sound with the dogs by his side 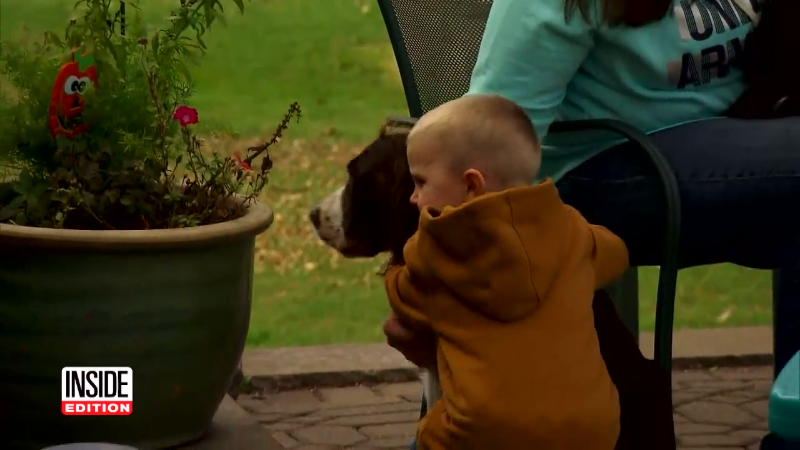