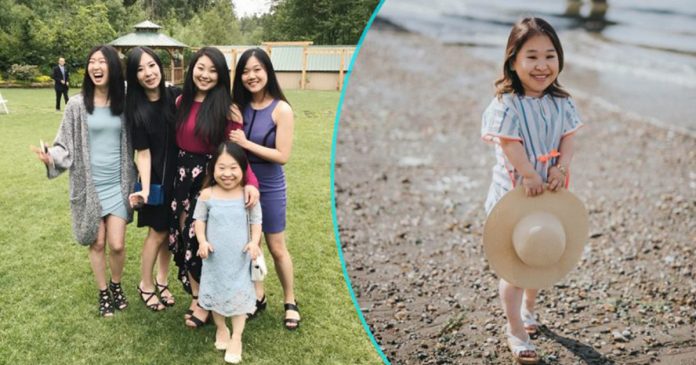 Doris Jeong, a fashion blogger from Seattle has made an impact to the fashion industry by her great efforts to boost fashion awareness of people with dwarfism. Compared to a typical American woman who have an average height of 5 feet 4 inches, Doris stands at a height of only 3 feet 8 inches (112 centimetres).

When she was 4 years old, she was diagnosed with dwarfism but her parents and Doris were not despaired at all.

Doris said that since young, she was surrounded by people who were taller than her and she never thought her height made her any different than other people 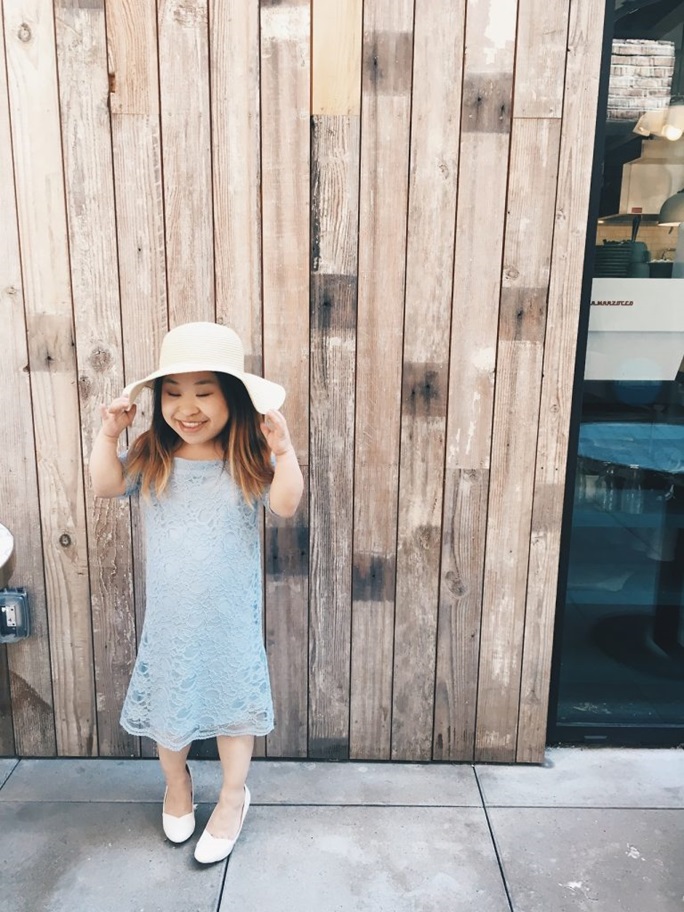 Doris was born in South Korea and her parents moved to the Pacific Northwest when she was 6 months old. She said, “Growing up with dwarfism, it was really interesting because not only do I have dwarfism, I’m also Korean, so it’s kind of like a double minority.”

“The Korean community, it might even be the Asian community in general, we don’t really like to talk about stuff.”

“So, my dwarfism was never really addressed,” she said.

She said her family is a ‘traditional and typical’ Korean-American family. Her parents are very liberal in their thinking, unlike some parents whose thinking are very conservative which leads to them being very strict.

“My parents helped me, I guess with my dwarfism, by not treating me any different.”

“I don’t know if it’s because they’re Asian and I have a tiger mom, but she did not really expect anything less than the best for me” 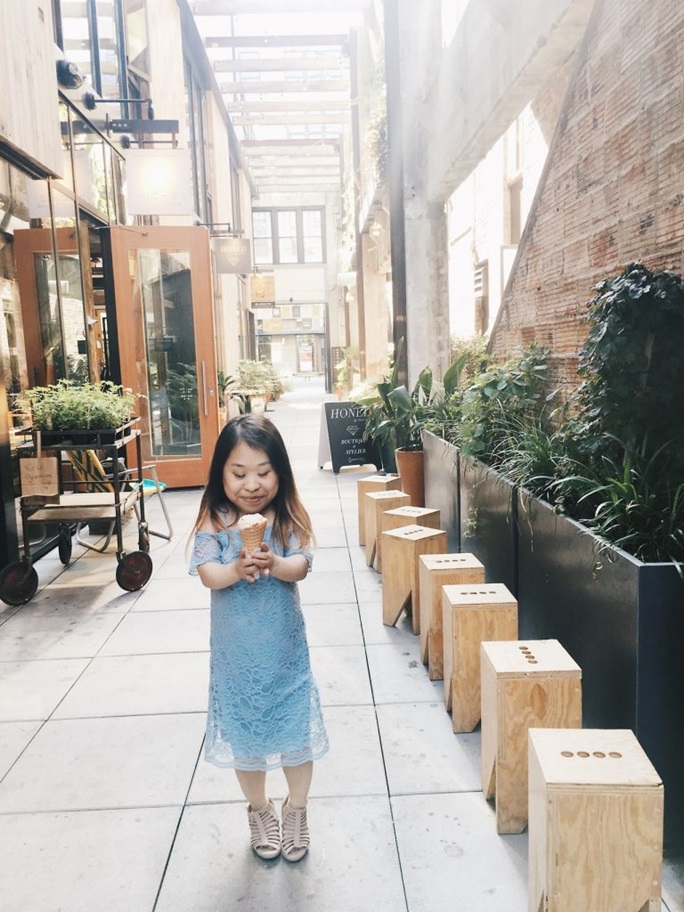 With a height of only 112 centimetres, Doris looks like a child. It is hard for her to shop for suitable clothes that suit her age and height. This motivates her to become a fashion designer.

“I think it is a bit difficult to get other people to see that fashion has no size limit. People think that fashion is only for the tall, skinny and beautiful but I definitely think, with a little more effort, we could make it work.”

“Fashion is for everybody,” she added 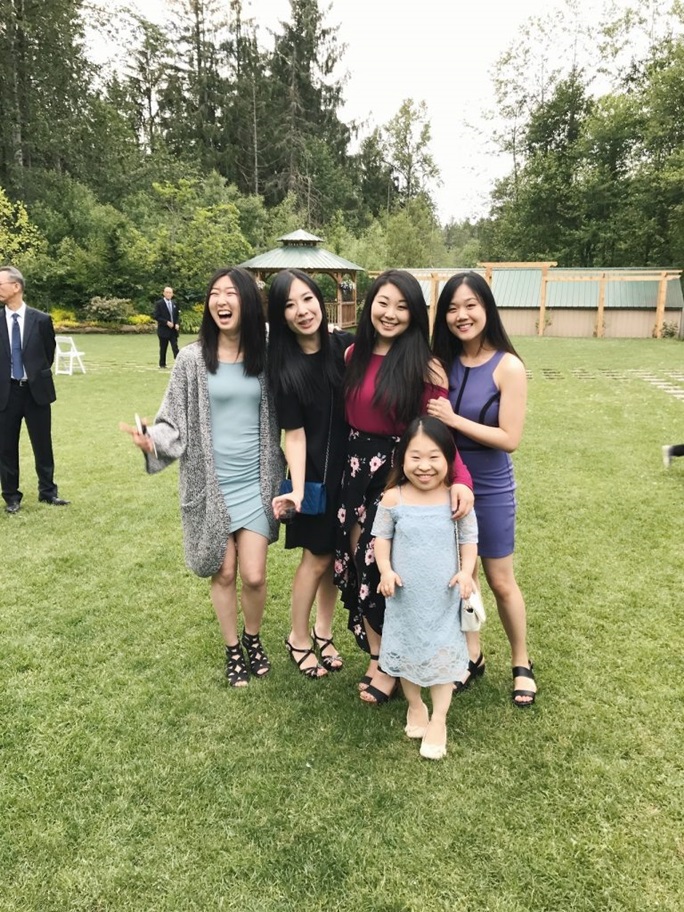 Doris shares tons of fashion tips for different women with different sizes on her blog especially for people like her.

“I wear shirts as dresses,” wrote Doris on her blog.

One of her missions is to help other ladies looking for the perfect small sized clothes since she knew how difficult it is to find clothing that fit perfectly on her.

“What I hope people will learn from my blog is that, fashion really is for everybody and, it’s kinda like my title, ‘I wear shirts as dresses’, it’s kind of like a metaphor for everything in life. 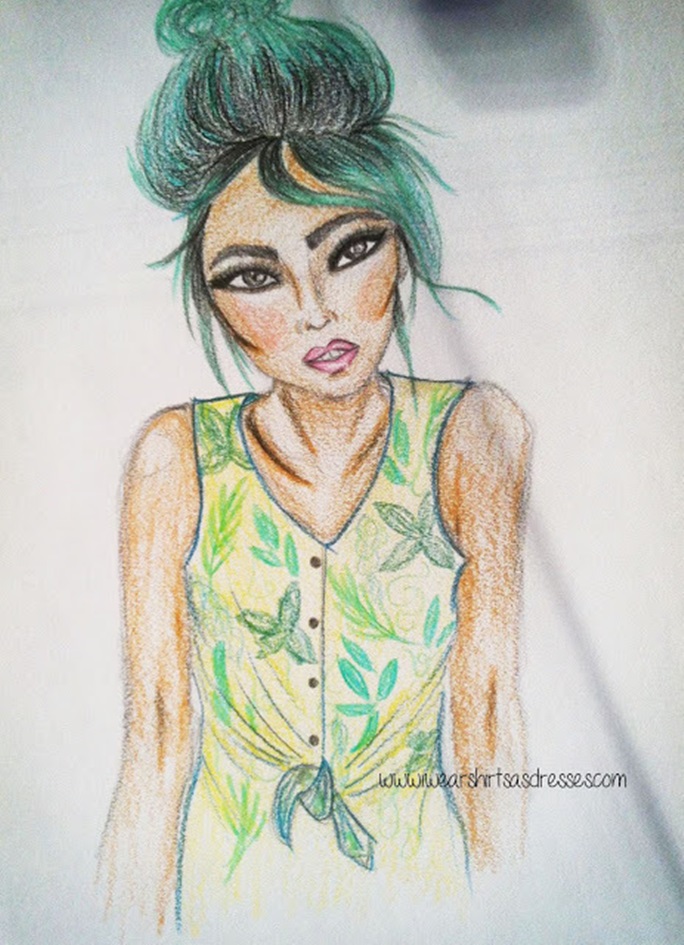 Even though many people are aware of dwarfism, she still finds herself being bullied and ridiculed sometimes. There was a time when she went to a Chinese restaurant and a group of men laughed at her. However, she knew better to just ignore those ignorant bullies.

Doris said, “This has happened to me on many occasions and I have gotten used to it. I will gain nothing if I spend time dealing with these people.”

“I want to change people’s negative perception about people like me. Some narrow-minded Asian men can really act like bullies and I would like to change their attitude” 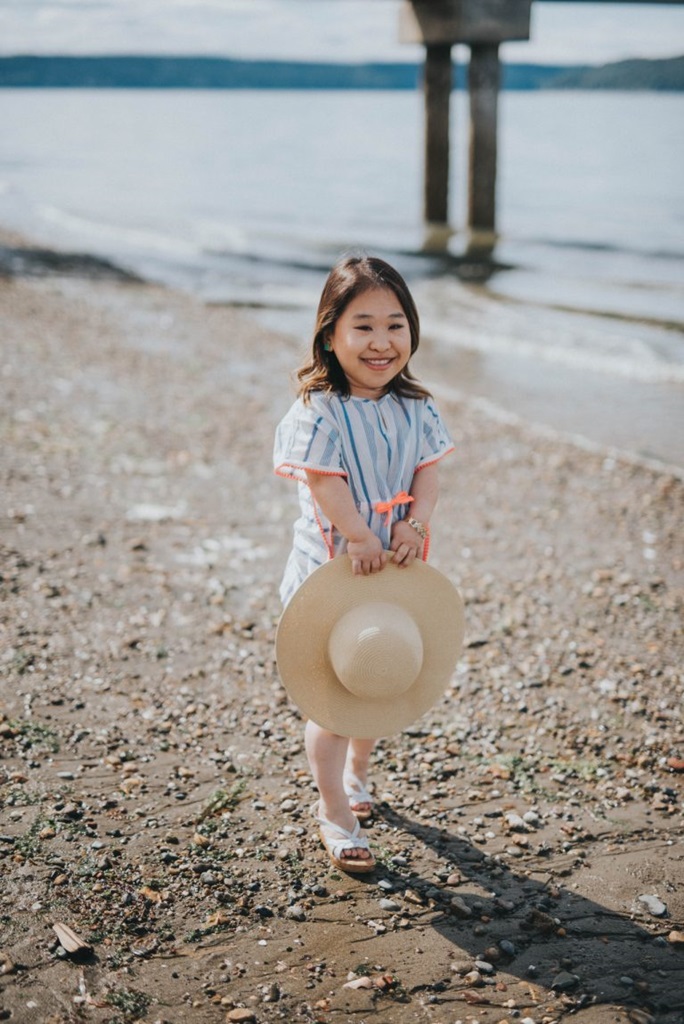 Recently, Doris started a campaign called #NoMoreWhispers and turned it into a movie narrating about the issues that women with dwarfism face everyday. She was constantly struggling with these challenges as people do have a strange look upon others who are suffering from dwarfism, particularly in this profession as it conflicts with their appearance.

Fortunately, Doris does not admit defeat and hope that her campaign could inspire more little people to join fashion industry.

If you would like to read more about her thoughts and her campaign, head to her Tumblr at www.iwearshirtsasdresses.com.

In the meantime, watch Doris’s interview below and get inspired!

Doris has certainly proved that our appearance is not the limit to our voice and success. It is always best to ignore negative people and work on our dreams.