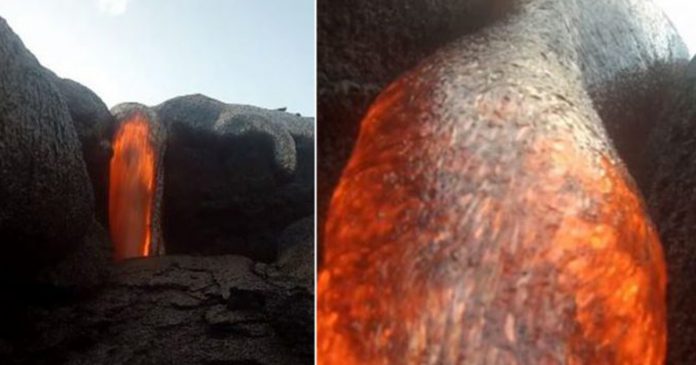 When you hear GoPro, you imagine heart-pounding adventure and outrageous stunts. Unsurprisingly, this favorite of wild photographic escapes is also known for its hardiness and durability.

Of course, not everyone is satisfied with just owning a camera that can survive in extreme climates, high impact falls, and underwater. Which is why we end up with insane videos of people testing the limits of their GoPro camera’s resilience by dropping it from aircrafts and throwing tomahawks at it.

And then, you have accidental stories—like one where an amateur photographer just wanted to record a lava flow from close proximity and ended up with the best proof of GoPro’s indestructibility yet!

Eric Storm, owner and guide of a company that conducts private tours of Hawaiian volcanoes, had trekked up to a lava lake with some tourists and his personal GoPro camera 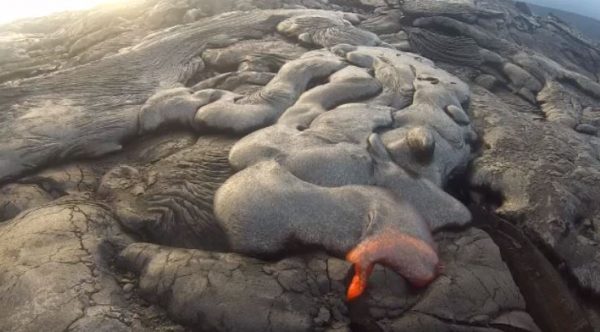 He wanted some footage of the roiling lava pouring down the crevices of the mountain, so he placed the GoPro in a crack in the ground and turned his attention to his guests 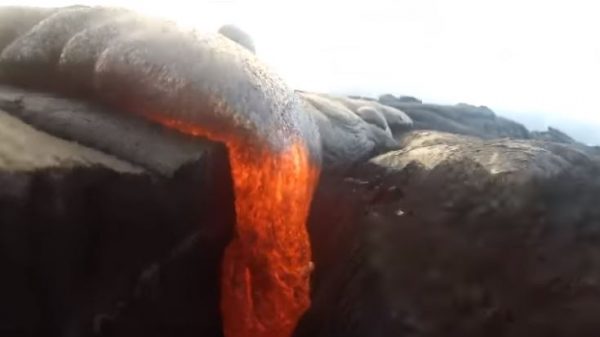 While he was busy telling them a story, the camera was recording the slow but inexorable progress of the lava towards itself 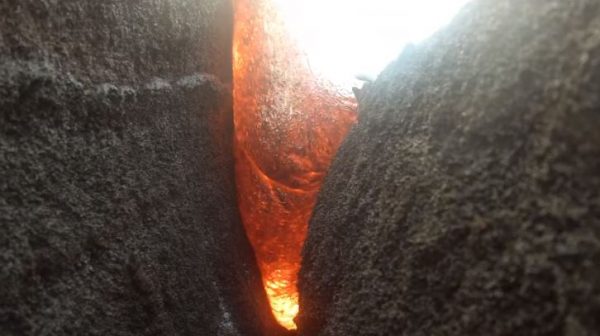 A minute later, the burning liquid engulfed the camera and filled the crevice with cooling fire and ash 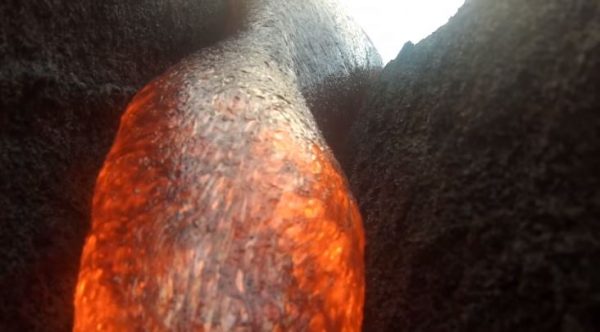 When Eric finally noticed his GoPro under the lava, he assumed that the camera was done for 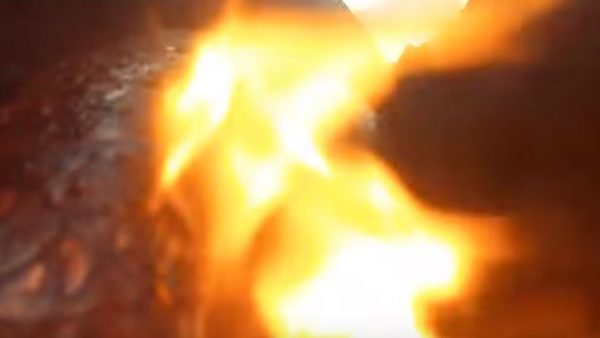 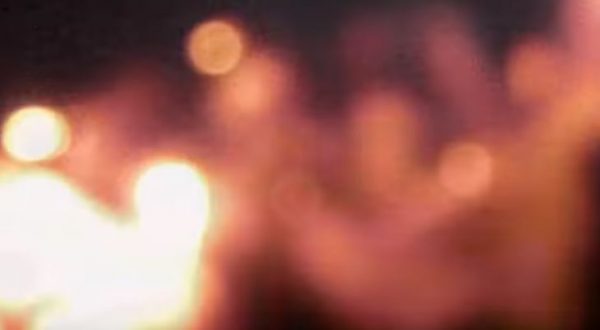 Bizarrely, he noticed that his WiFi signal was still blinking.

When he managed to get the SD card out of the camera, he found that it was completely intact!

Later, he found out that his trusty GoPro had recorded the entire experience of being drowned in molten lava! 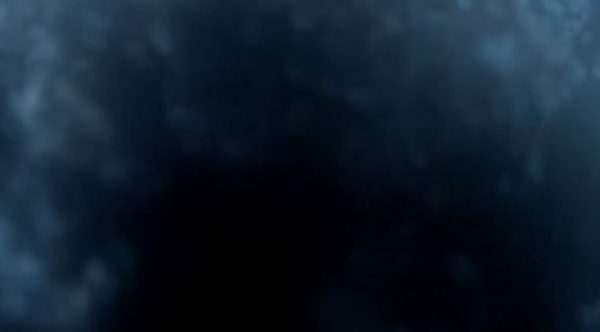 When that footage hit the internet, it became an instant viral video 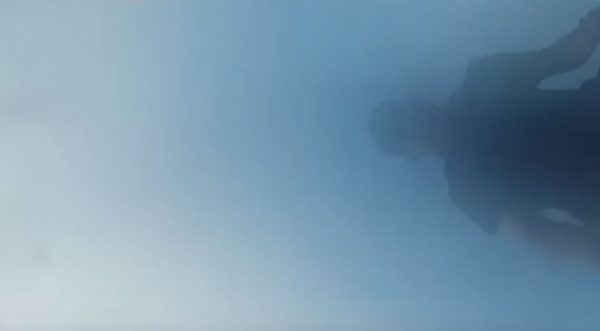 It clearly shows the camera housing catch on fire, yet the lens remains completely intact throughout the ordeal. The end of the footage even records Eric breaking through the lava and standing over the camera looking down at it!

When Eric finally got the GoPro home, he used the hammer to get rid of all the cooled volcanic stone. That’s when he discovered that the camera had yet more life in it.

Despite the trial by fire, the GoPro was still game to shoot more videos. While this should decisively settle the debate over GoPro’s indestructibility, there is little hope that enthusiasts of durability tests will give up trying to put the camera through its paces. And even though the camera no longer functions as perfectly as before, Eric Storm doesn’t seem to mind. He now owns a GoPro that has survived molten lava. It’s safe to assume that he thinks it’s flawless anyway.