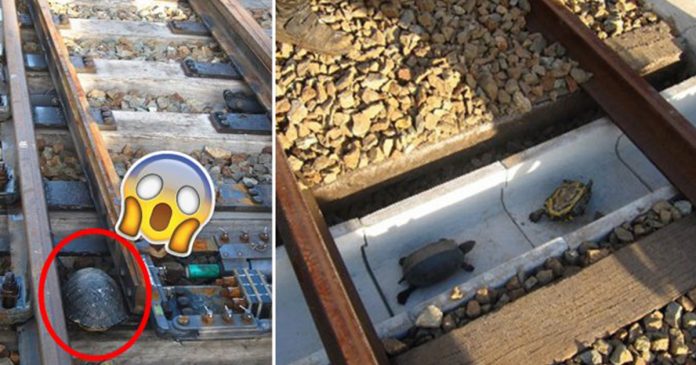 In our modern world, it is common to see crosswalks everywhere for our convenience. Yet, we rarely give a thought about crosswalk for animals! We should take an example from Japanese railroad companies which took a step forward to install crossing track for turtles to cross their train tracks safely.

In Japan, many turtles can get crushed by trains or stuck in tracks when they cross the train tracks which can cause delays 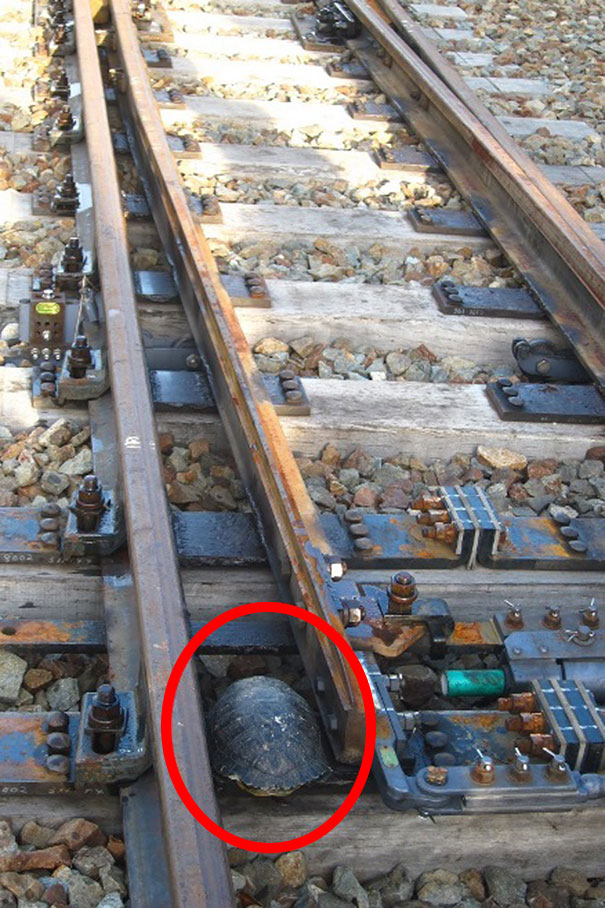 There have been 13 train incidents involving turtles between 2002 and 2014.

Since then, the West Japan Railroad Company teamed up with Suma Aqualife Park in Kobe to build crossing tracks for turtles 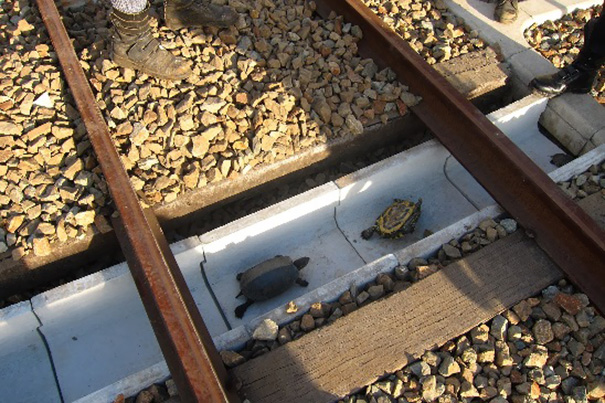 In just four months after it was built, 10 turtles had been saved!

The Owner of a Cat is Surprised by Its “Professional” Way...

Heartwarming moment lioness Sirga jumping onto her caretaker for a big...