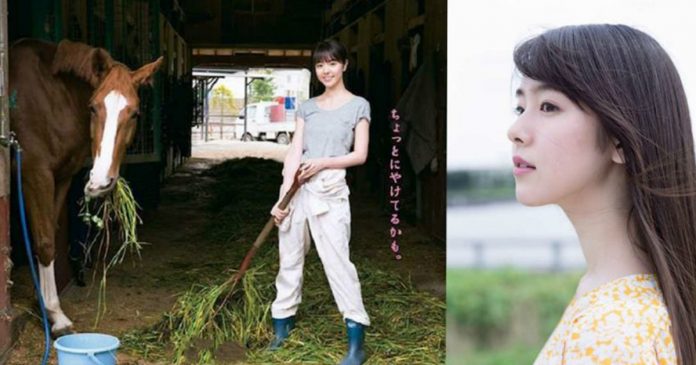 Pretty and young girls in Japan and Korea usually are quick to catch the attention of many people. When scouted, these girls will become popular in an instant and Karata Erika was one of them! She was originally a young girl working in a ranch. After she was scouted for her talent and beauty by a production company, her popularity slowly increases. She is quite well known in Japan and Taiwan!

20-year-old Karata Erika was working at a ranch three years ago.

▼ She wanted to learn and know more about animals and the village lifestyle but little did she know that she was scouted by a production company to star in a movie! 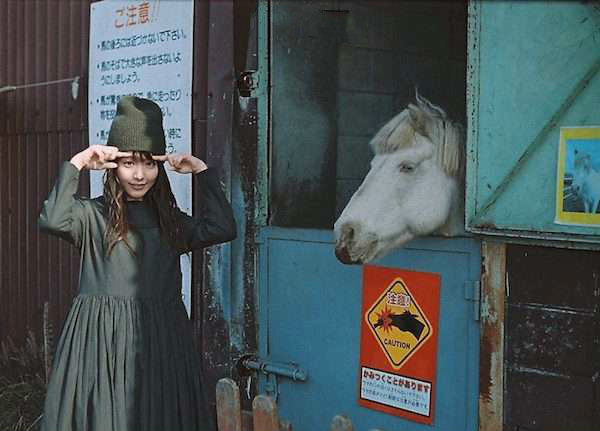 After Karata Erika was scouted, she was arranged to start her career as a model. 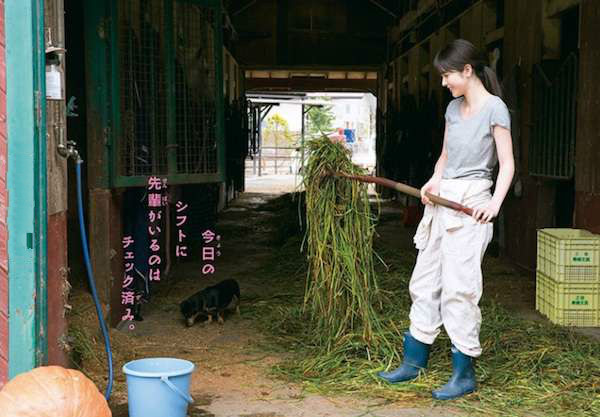 ▼ With her good look, she started to learn acting and slowly progressed into acting world 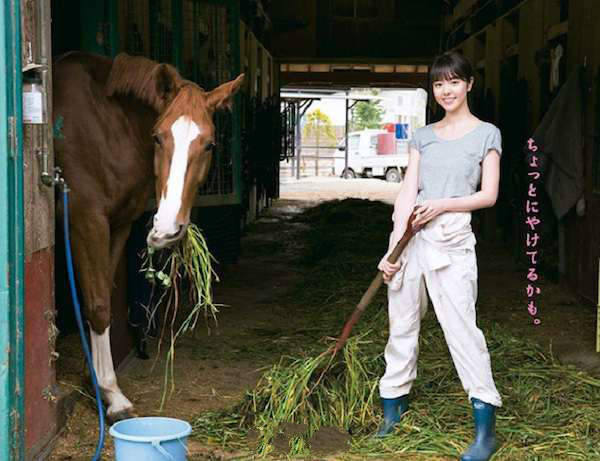 Unexpectedly, she also got the attention of Korean producers. She was invited to act in an MV by Korea’s popular Girls Generation called ‘Divine’.

▼ From there onward, she has exploded in popularity in Korea 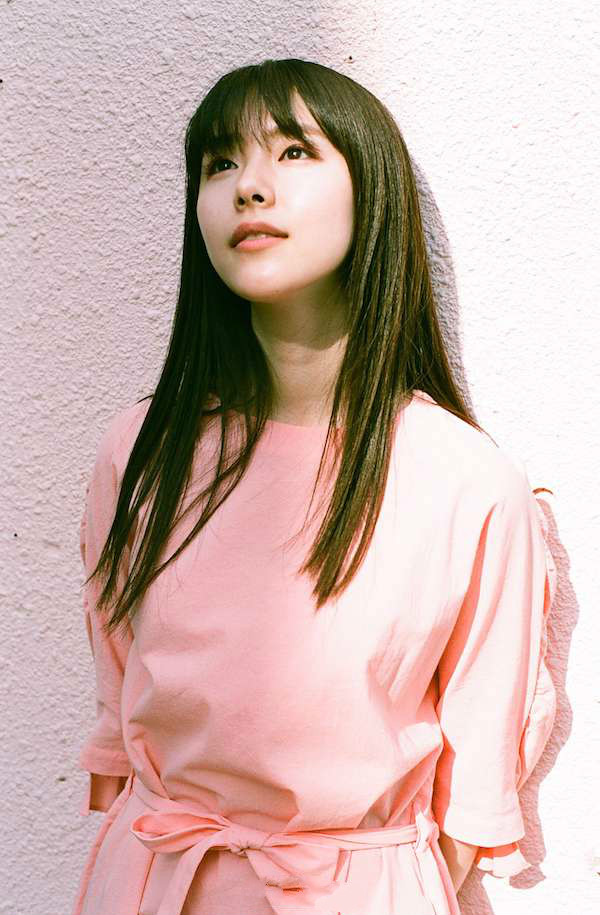 ▼ In 2015 she became a full time actress and at the same time, became the spokesperson for Sony Insurance Company 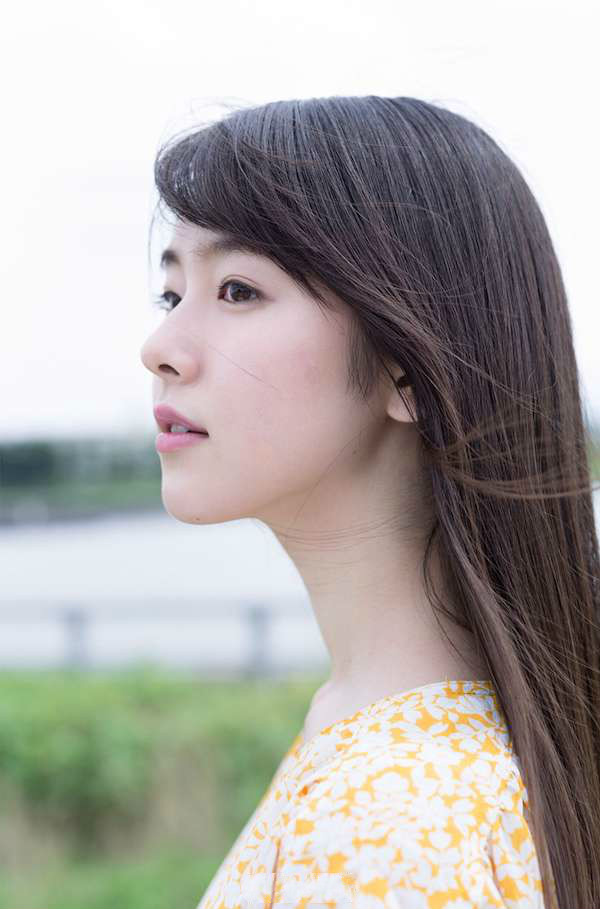 ▼ After she started to act in movies, Karata Erika received many offers to act with popular stars which further increased her popularity 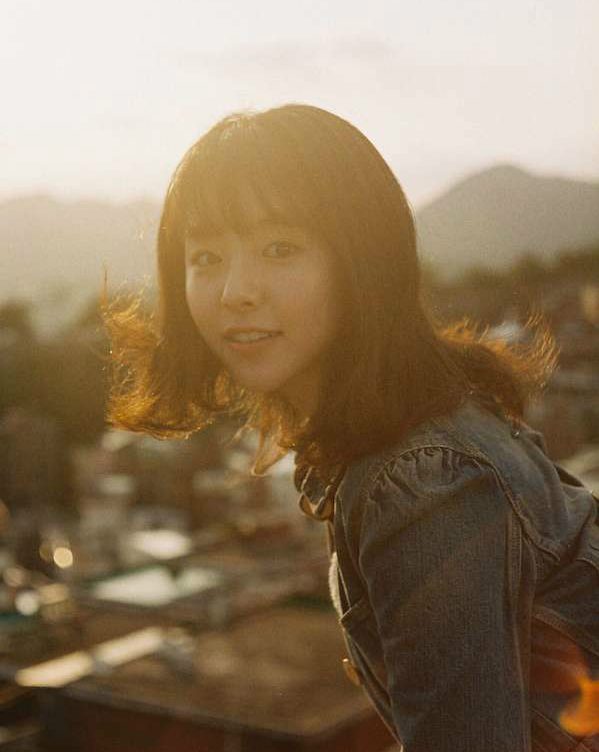 She received the title ‘Goddess of Beauty’ due to her beauty.

▼ Many are eager to know her future plans and projects 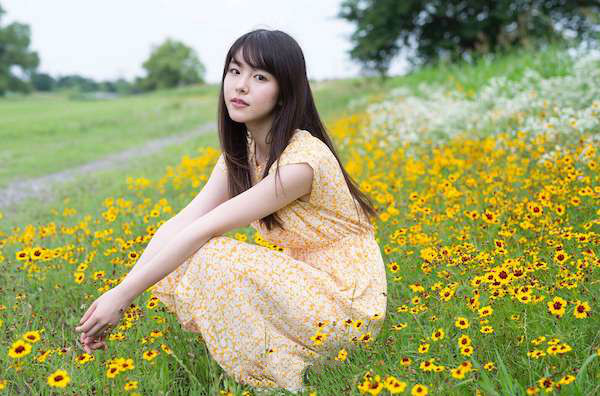 Karata Erika acted in this LG advertisement and it has skyrocketed her popularity in Japan and Korea!

▼ She looks stunningly beautiful in this advertisement!

▼Scroll down for even more beautiful photos of Karata Erika! 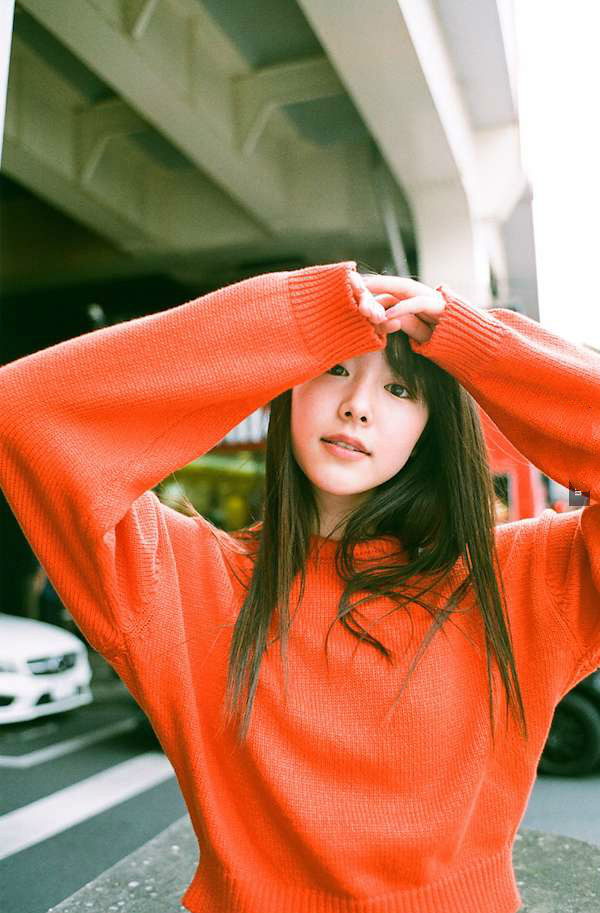 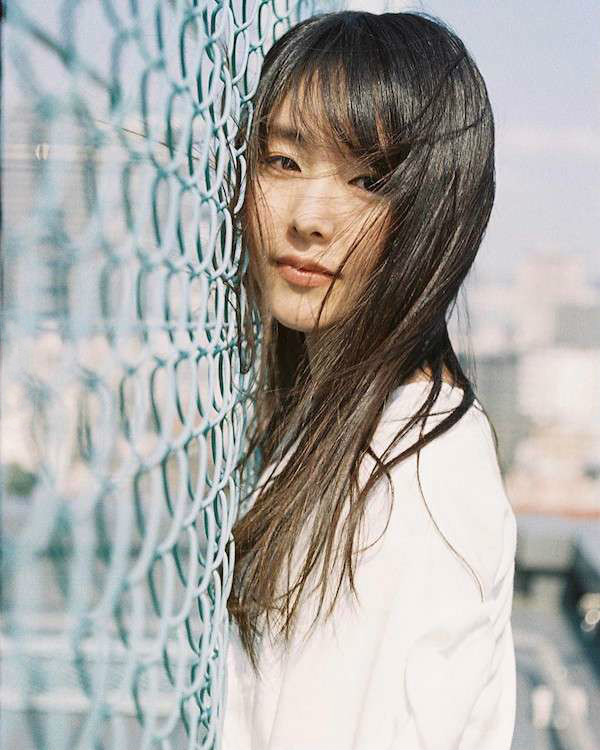 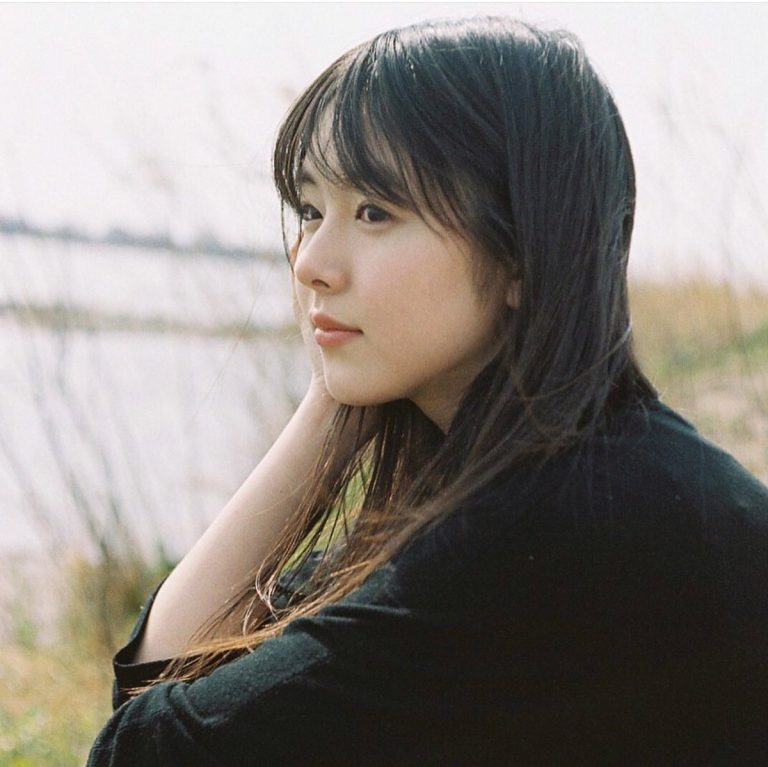 ▼After her booming popularity in Korea, she was soon offered a contract from BH Entertainment, home to popular Korean actors like Kim Go Eun and Han Hyo Joo! 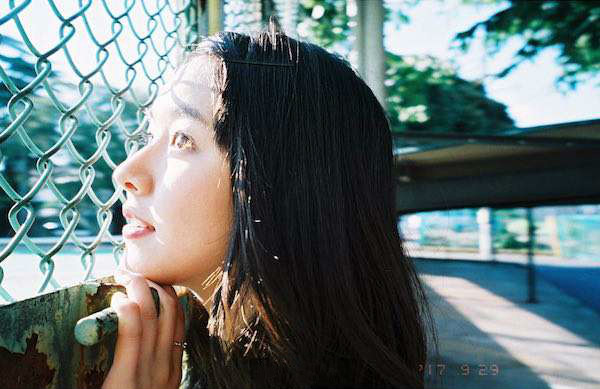 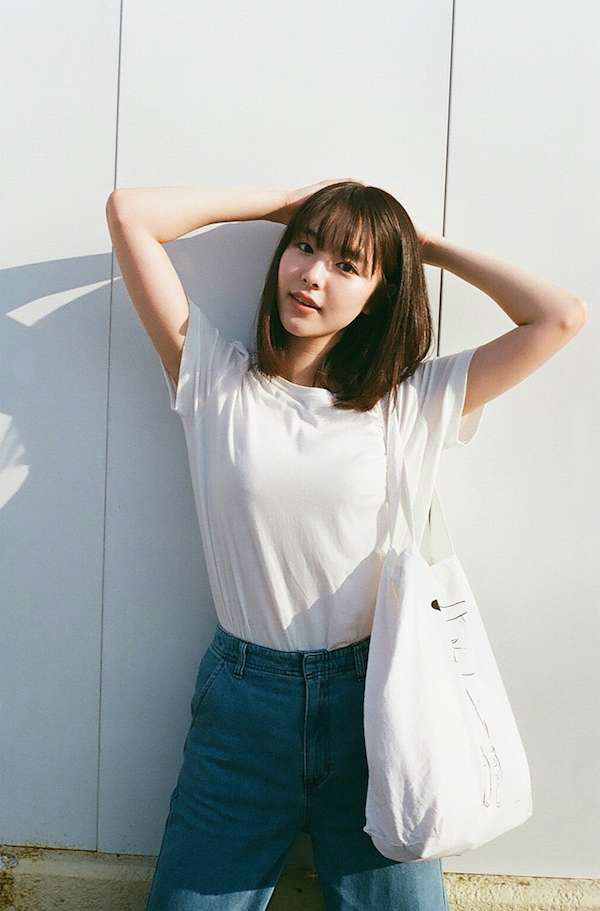 ▼She is now busy modelling and acting in Korea and Japan 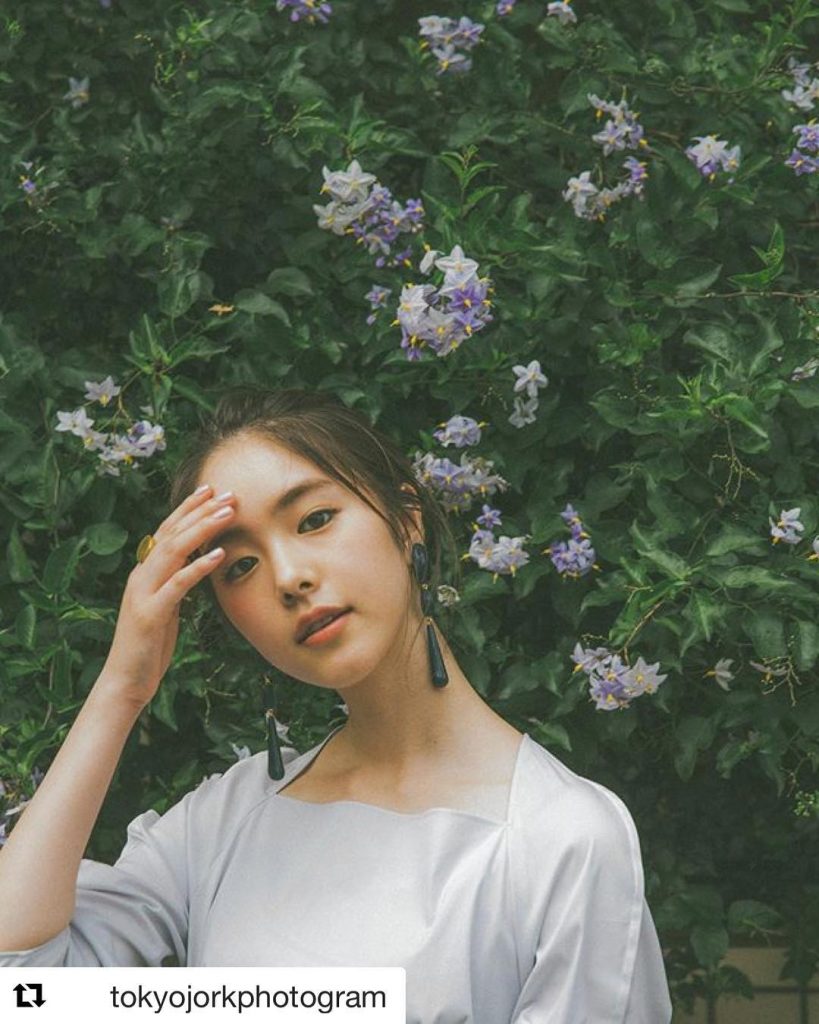 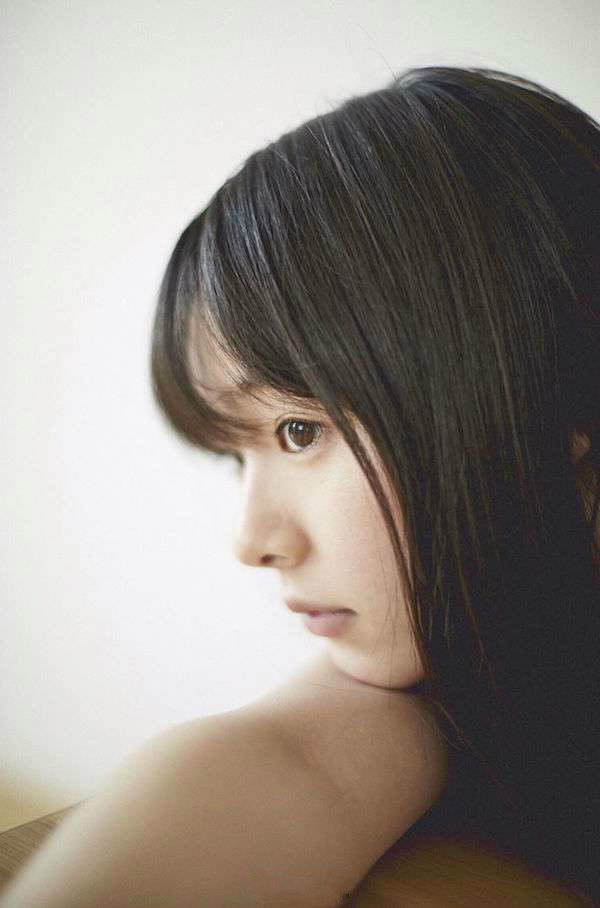 Karata Erika’s beauty sure is flawless and we are really mesmerised by her beauty!