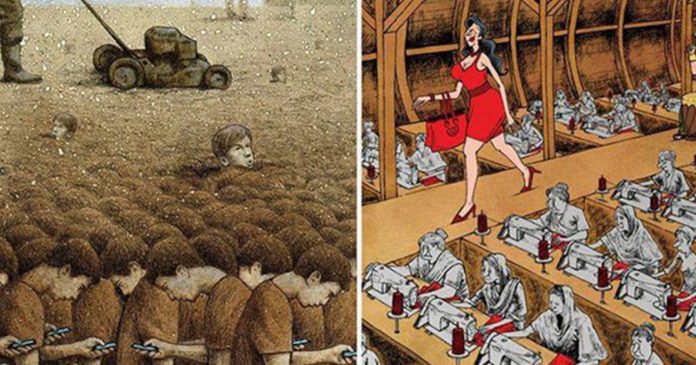 We are currently living in the age of information where knowledge can be found quite literally, at your fingertips. With just a few taps on a smartphone, humans can access an endless amount of data which is available on the world wide web. What was once thought as a luxury only few can afford has become something that we take for granted nowadays.

Humankind is reaching new heights everyday as we progress towards a more advanced future with state-of-the-art technology becoming more and more integrated into the lives of every individual. Though this is a remarkable achievement that contributed to the betterment of humankind as a whole, it does come with numerous downsides which are mainly the rise of oppression, poverty and a general disconnect among fellow human beings.

The comic series below may shed light on our current predicament and you can decide for yourself if humankind has truly progressed in this era. 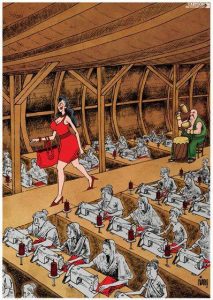 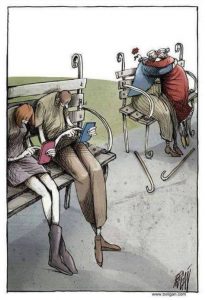 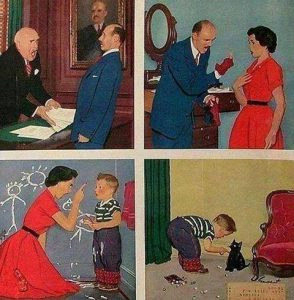 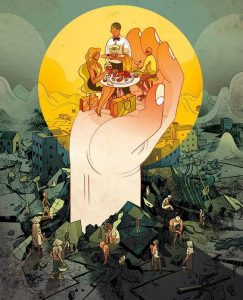 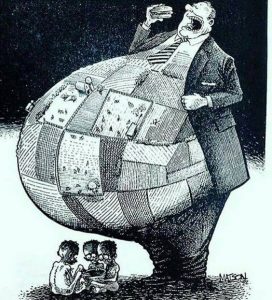 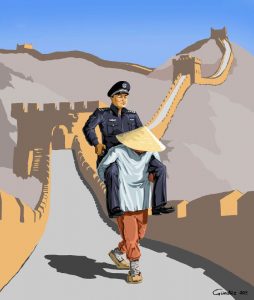 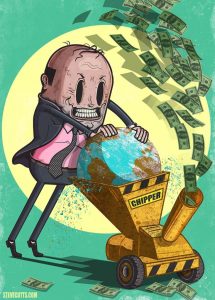 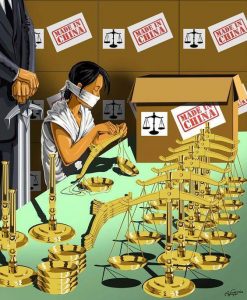 How to get rid of creases out of your trainers and...