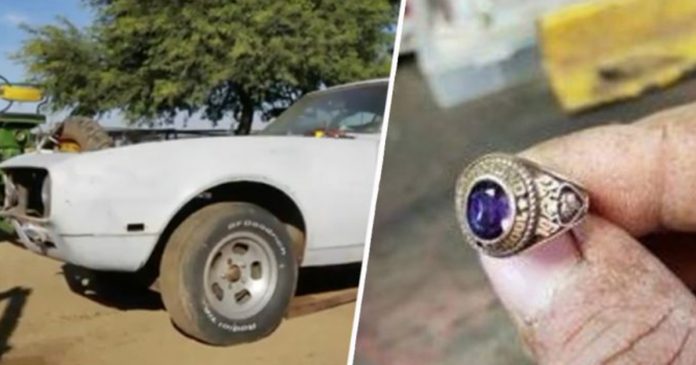 Restoring a vintage car is always an interesting experience. It’s a way of connecting with the past, making old new again. There’s something very personal about a car, and sitting in a 50-year-old vehicle makes you think about the lives it’s been a part of.

So when one man found a personal item in an old car he was fixing up, he decided to dive into the past to return it to them 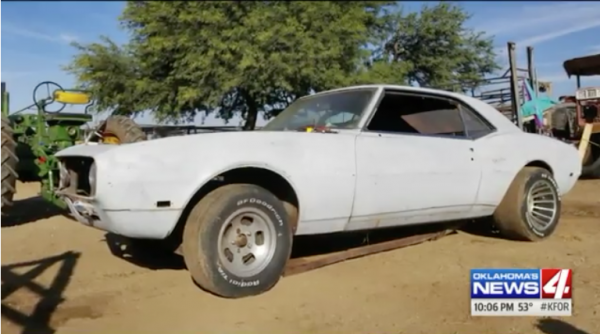 Billy Buring was thrilled to be restoring one of the classic American muscle cars: the 1968 Chevy Camaro.

It would be a major effort, and Buring got to work taking apart the car’s old furnishings. But in doing so, he inadvertently unearthed a relic of the past.

“I pulled the seats up, pulled the carpet out,” Buring recalled to KFOR. 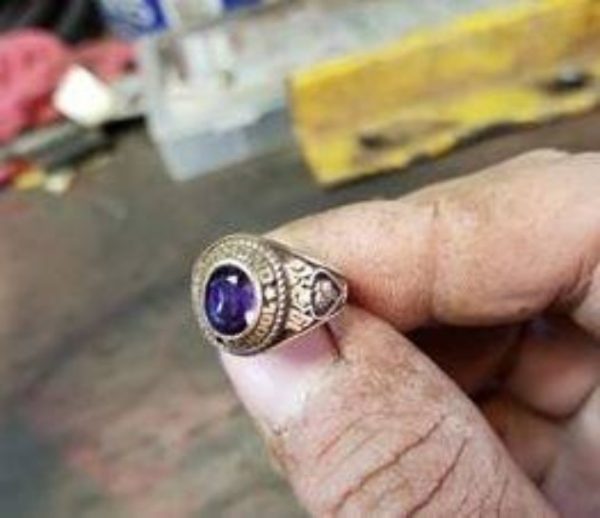 Buring was amazed—he never expected to find something like this in the old Camaro.

He realized it was a class ring from 1972. It was hard to trace its origins though—the only other piece of information were the initials “DML” inside the ring.

Buring didn’t have many leads to go off of—but he still became determined to find the original owner, knowing the sentimental value it must have to someone.

“I could have thrown it in a drawer or taken it down to a pawn shop,” Buring told KFOR. “But it meant something to somebody at one time.”

Doing some digging, Buring got his first lead: the ring came from Edmond Memorial High School in Edmond, Oklahoma 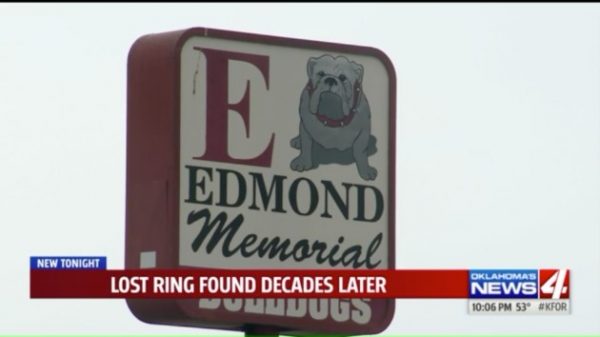 Buring went through their yearbooks, trying to find someone with those initials. He had no luck.

His next move was more unusual, but brought greater success: he reached out to the local police department.

The Edmond Police Department agreed to help and posted a photo of the ring to their Facebook page with the details. The post received responses immediately.

“In a Camero? [sic] Girl’s ring? I can piece this one together!” one person joked.

But in less than 24 hours, the post brought Buring one big step closer to reuniting the ring with its owner.

Lindall Wood, a fireman from Edmond, received a message about the ring. He believed he knew the identity of DML. 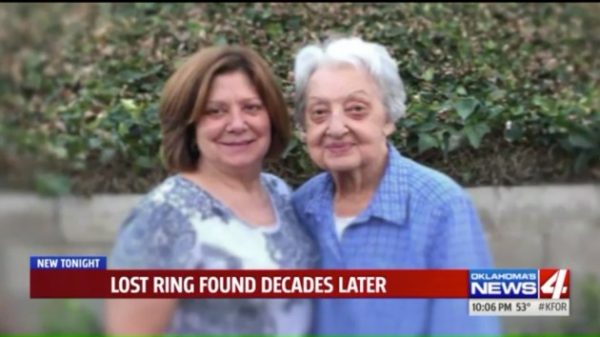 Lynch graduated from Edmond Memorial in 1972—and even more tellingly, she was the proud owner of that red Chevy Camaro back in the day.

Lynch was now living in Tennessee, so Wood called his mother to deliver the good news. He asked her if she knew where her class ring was, and she was confused, saying she didn’t know where it was.

But Lynch was thrilled to hear it had been found in her old car.

“You found my ring?!” Lynch said, according to KFOR. “Send it back to Oklahoma and I’ll get it.”

Buring shipped the ring to her, reuniting the woman with a relic of her past—which has taken on even more meaning now that so much effort went into returning it to her.

And Buring will keep working on that old Camaro—a car that inadvertently led him on an incredible journey.

“Obviously it still does mean something,” he told KFOR.

After 10 Years of Perseverance, an American Man Discovers a 2.38-carat...