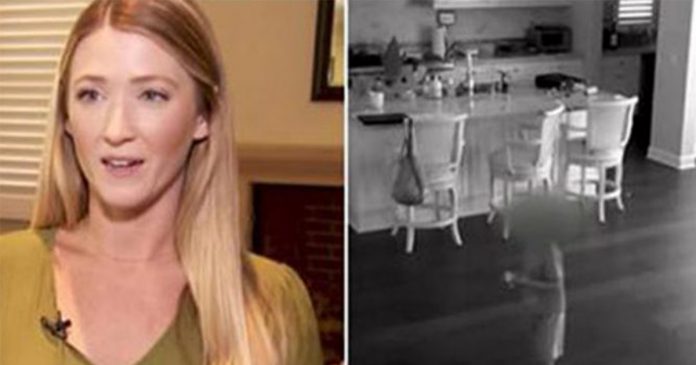 If you’ve ever had a babysitter growing up, you probably have quite a few lasting memories of them. This little boy certainly will.

Jenna Lee Baker is a nanny for the Lai family, she regularly babysits their 3-year-old son.

The day was like any other day, and Jenna had taken the 3-year-old out with her to run some errands 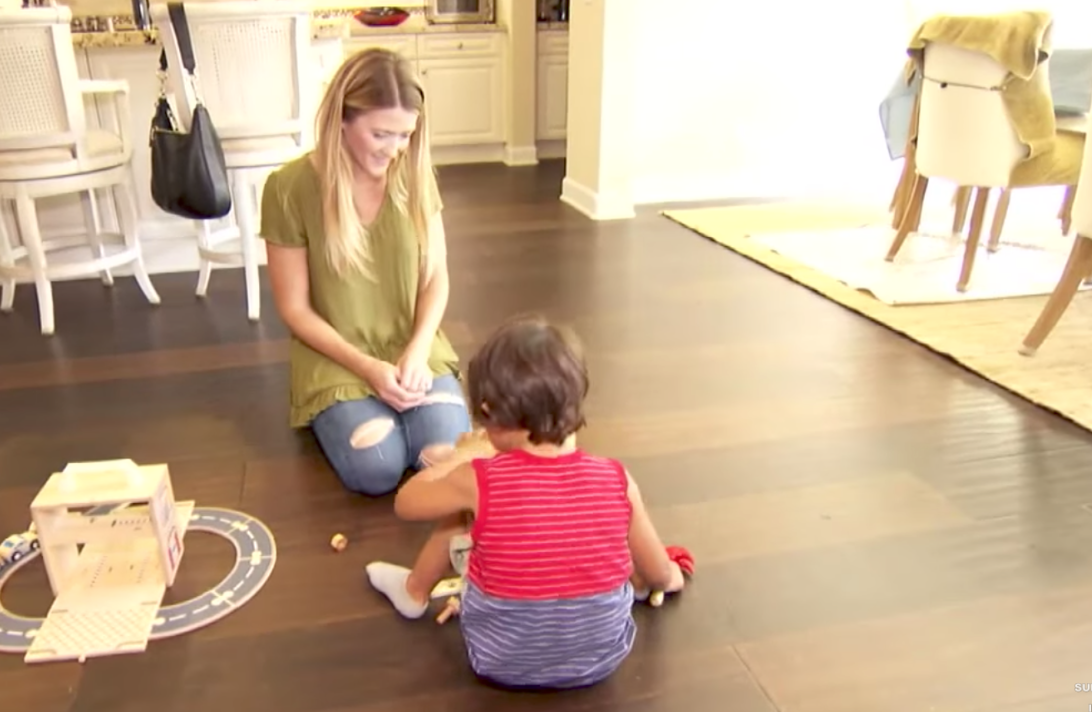 While she was away, the home surveillance footage captured a chilling scene.

A burglar had broken into the home and had proceeded to dump out the contents of Jenna’s bag, looking for valuables to steal 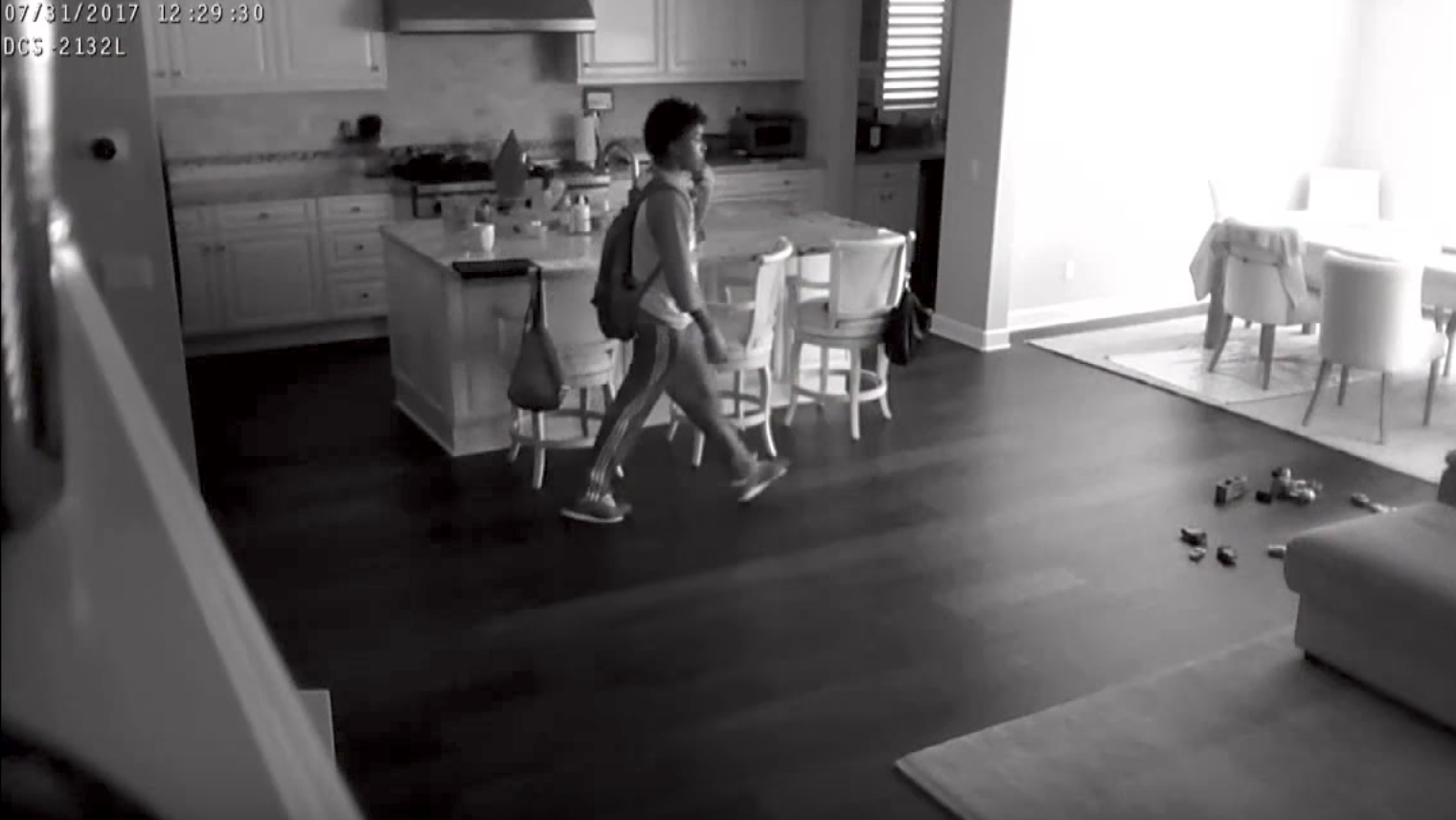 The burglar then continued onto the rest of the home, even entering into the kids’ bedrooms 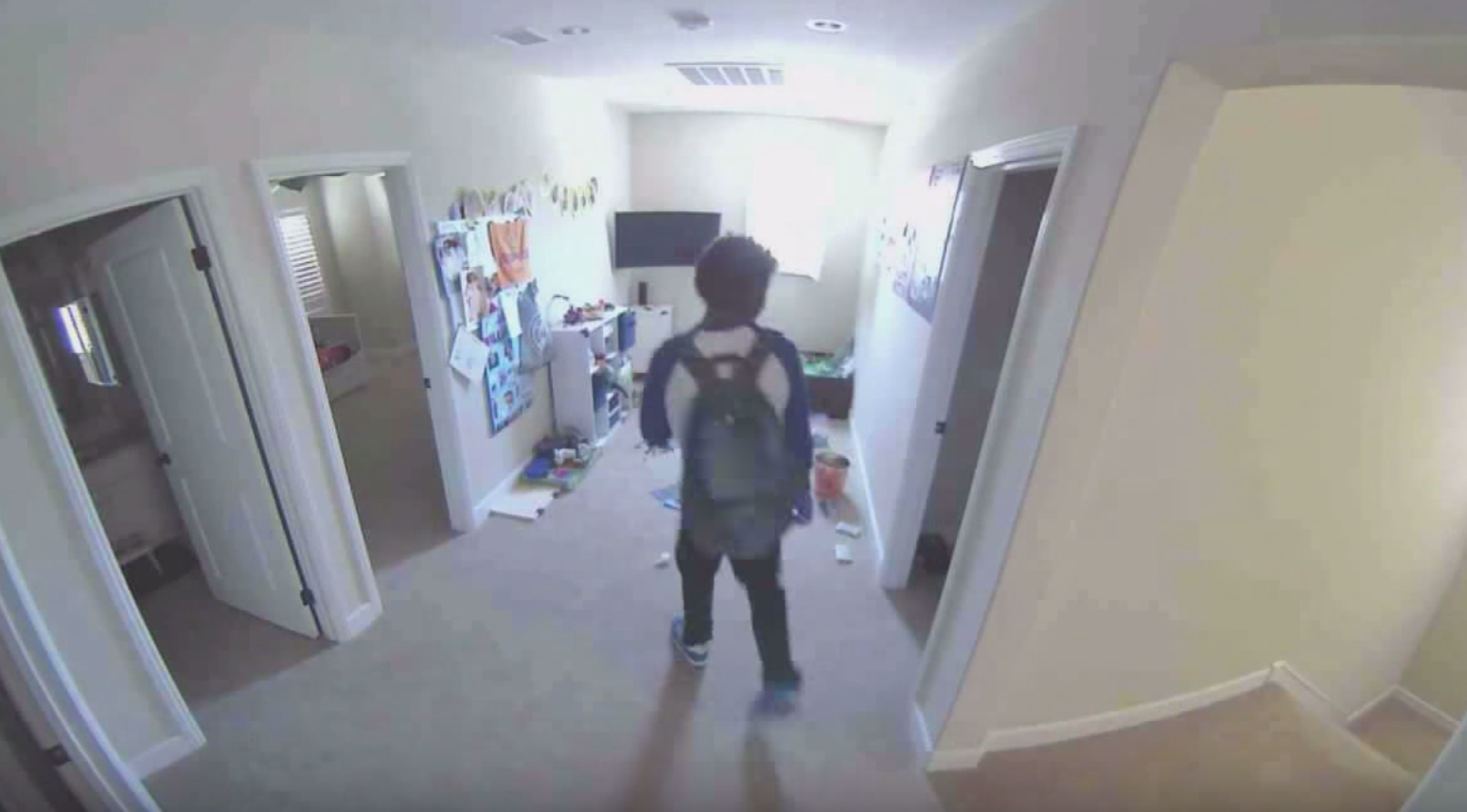 To which Lai described as “the most scary thing to me.”

Then came the alarming part: Jenna returned to the home with the 3-year-old and as soon as she walked in she “knew something wasn’t right,” she told Inside Edition.

She was right, the burglar was still inside the home. 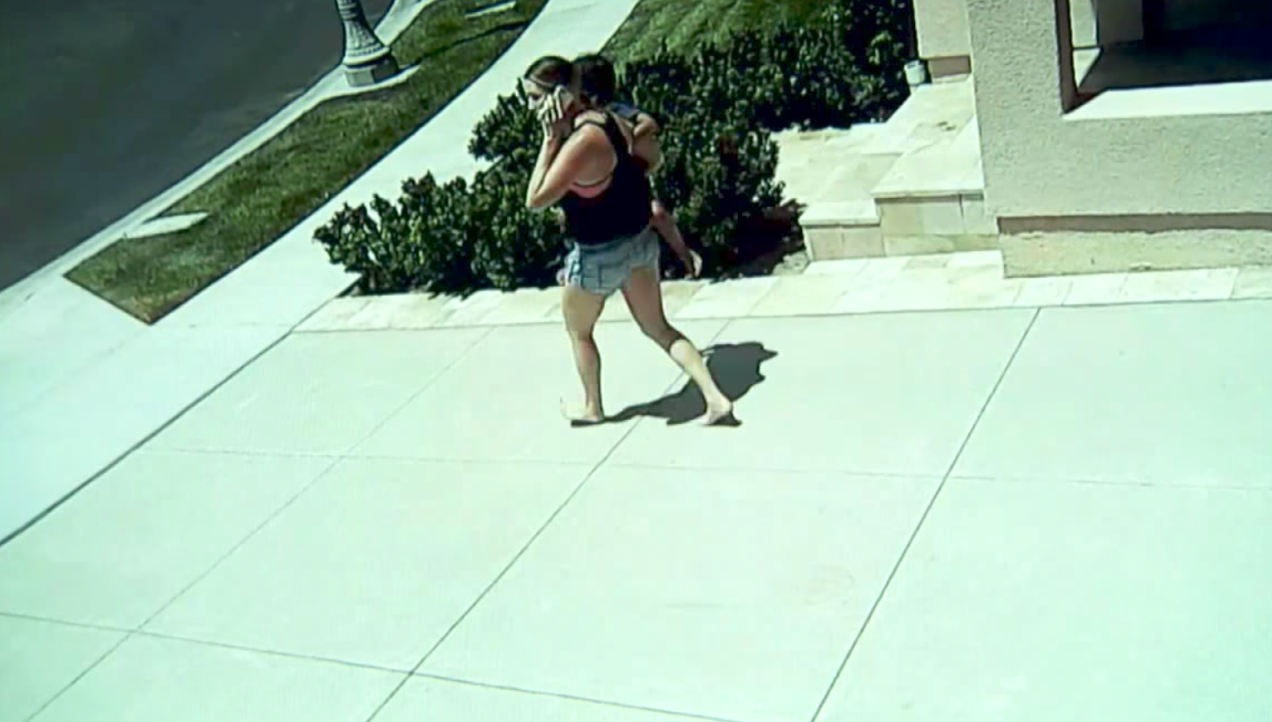 Moments later the security footage shows the burglar also running out of the house in the opposite direction.

After the whole ordeal, Jenna remains humble and told Inside Edition “I don’t think of myself as a hero.”