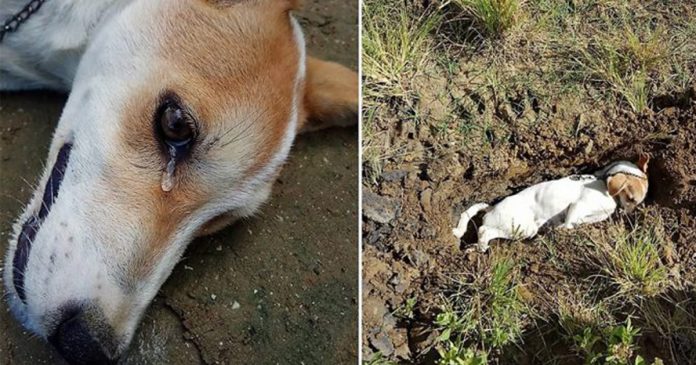 Dogs have long time earned their reputation as man’s best friend. They are well known for their loyal and compassionate qualities. Not only that, they are also willing to put themselves in risk to save their human companion from danger. This is what happened to Achy Wijaya whose pet dog sacrificed everything including its life to protect him.

Wijaya who lives in Merauke, Indonesia said that the night before the heartbreaking incident involving his dog happened, he heard his dog barking endlessly. Wijaya thought that his dog might have been stressed out by a cat or other animal. Later that night, it stopped barking and Wijaya went to sleep.

The next day, it broke his heart to find his dog lying on the floor, poisoned 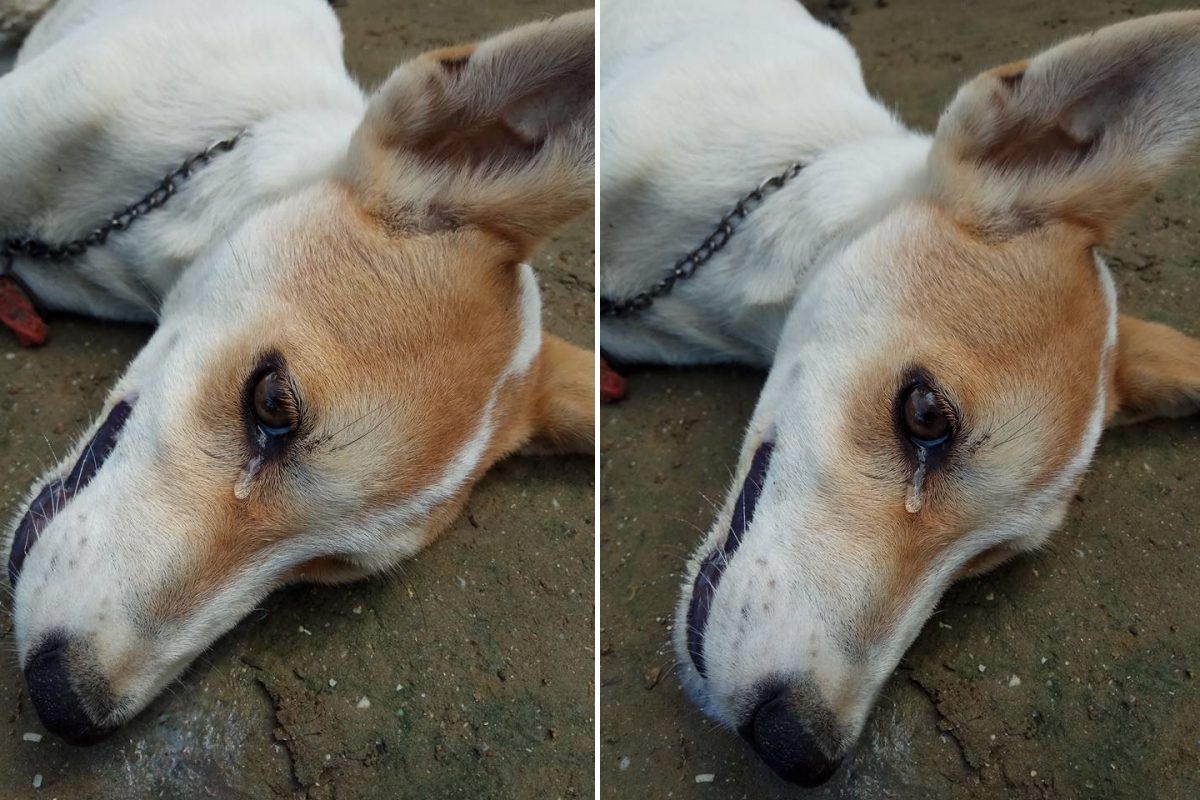 “A few days ago in the middle of the night, our home was targeted by some thieves. However, they failed to rob us because our pet dog kept barking. We only found out when we went out of the house in the morning. We saw that our dog has been poisoned by the thieves,” Wijaya wrote in his Facebook status.

He further wrote, “We wanted to take him to the vet but we live in Papua and the vet here usually only deals with farm animals. Besides, it was also a Sunday, so the vet’s clinic was closed as well.”

“We tried to get rid of the poison by making our dog drink milk. We also tried some oil and some coconut water. Unfortunately, it did not work.” 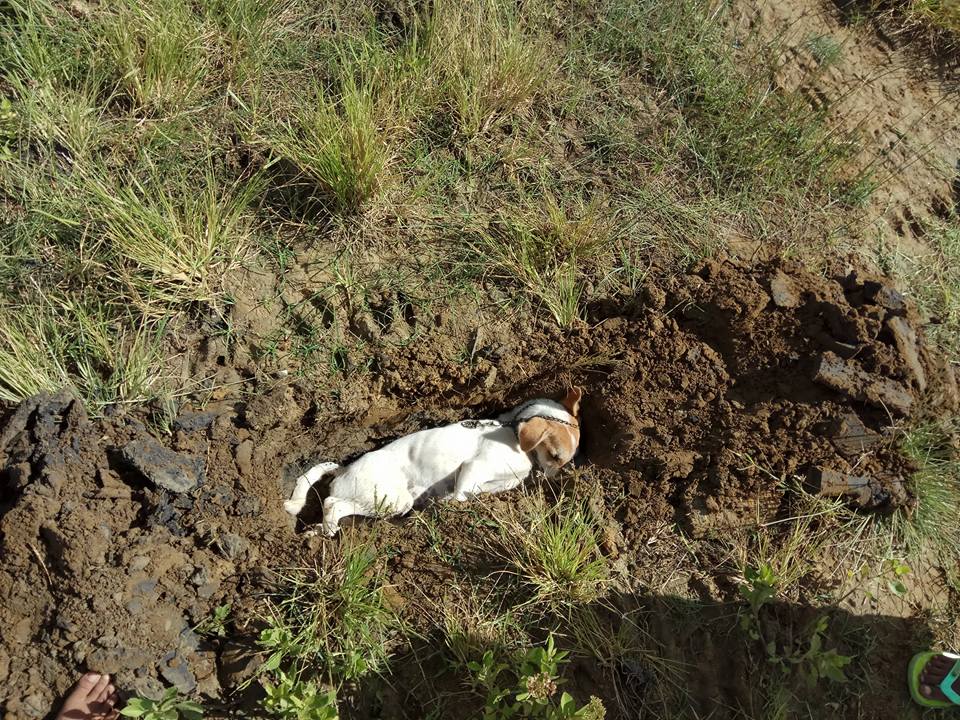 Its tears tells everything that it was not ready to be departed from Wijaya yet. Such a heartbreaking scene to see a heroic dog’s life to end because of a group of heartless thieves. We hope that now the dog’s soul is happier in heaven.

Wijaya then posted his dog’s last moments on his Facebook to alert the public about such crime.

If you like this touching story, why not click ‘Like’ and ‘Share’ it with your friends and family. We would like to take this opportunity to remind you to be alert with the surroundings especially at night and be safe wherever you are.

Adorable moment panda gets too excited when he sees snow