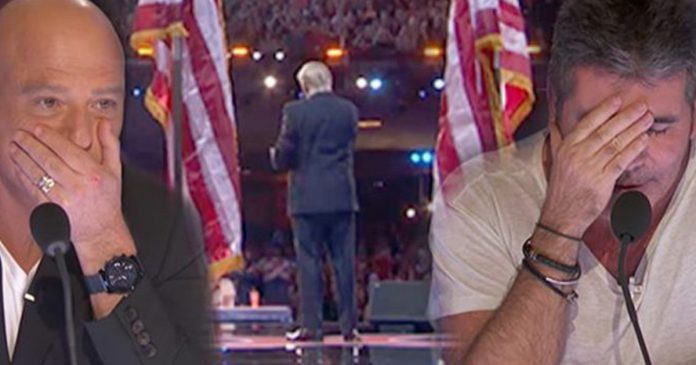 President Donald Trump just keeps making the headlines. However, things got a little different this time around, when a contestant on America’s Got Talent took to the stage as Donald Trump. According to Simone Cowell: “This is something—trust me—we’re all going to remember.”

A presidential-looking car pulls up, and the “Secret Service” appear 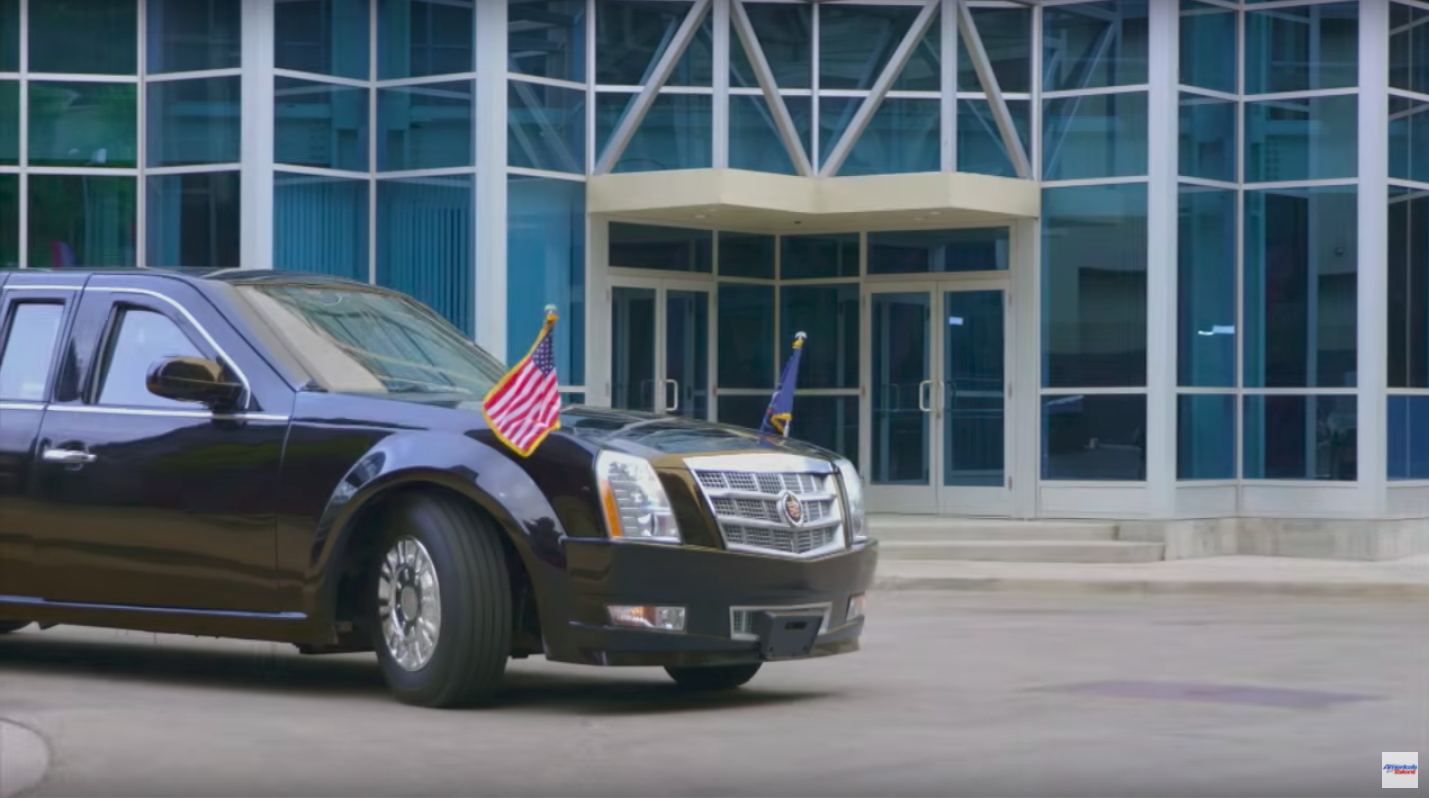 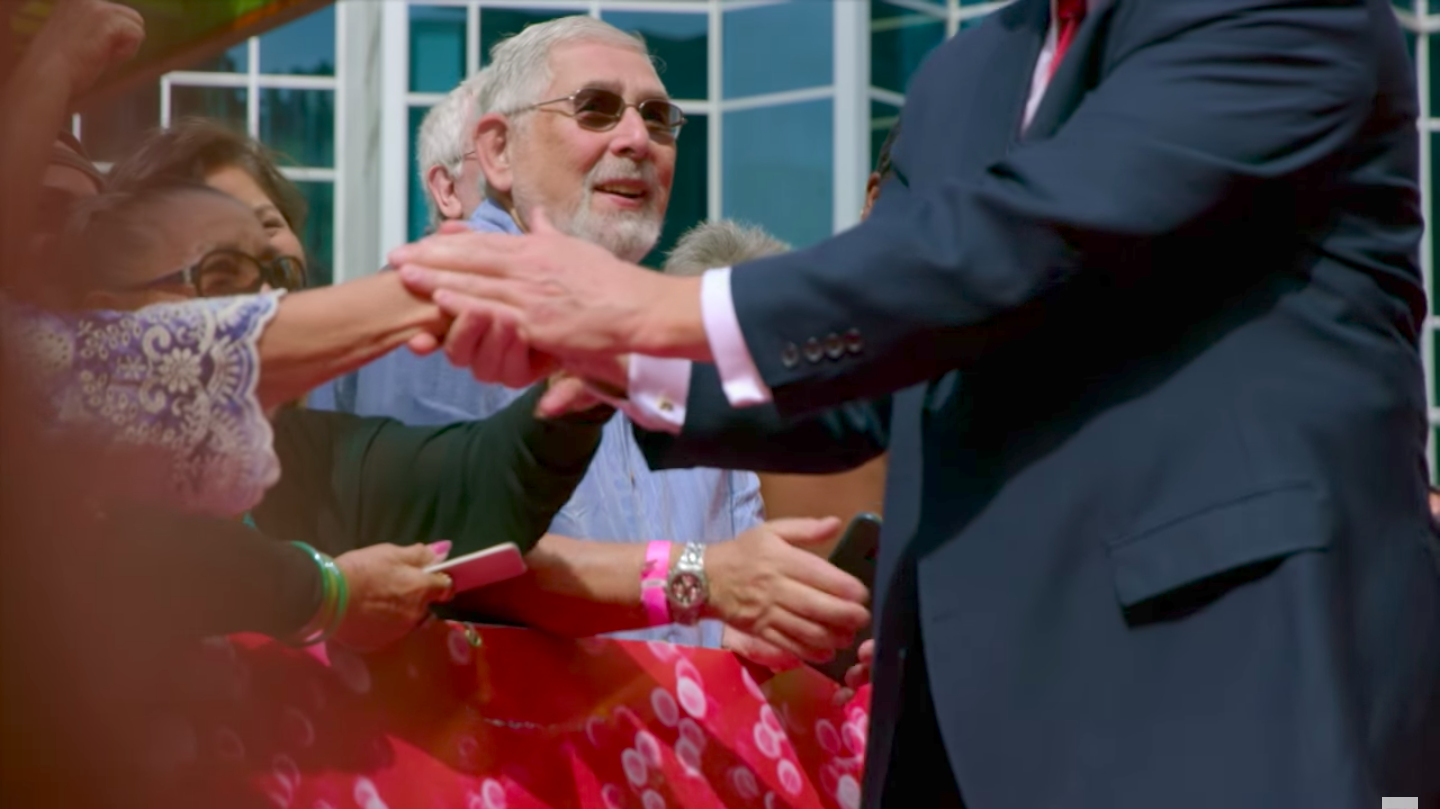 Just when people were wondering what on Earth was going on …

“Donald Trump” walks onto the stage, and everyone’s jaws drop 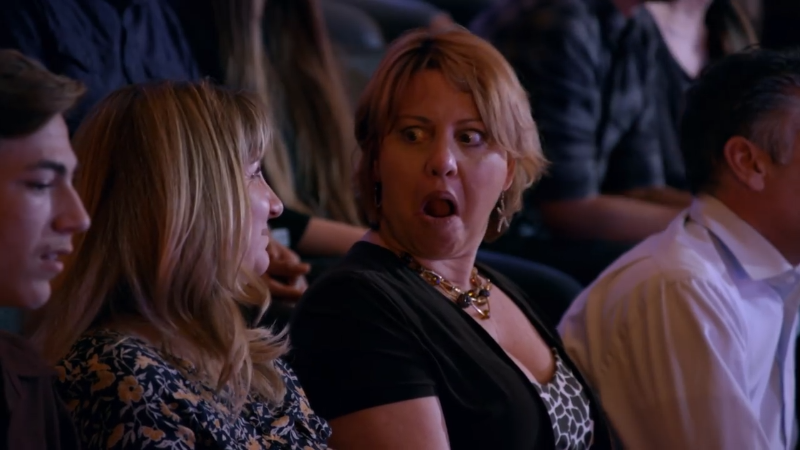 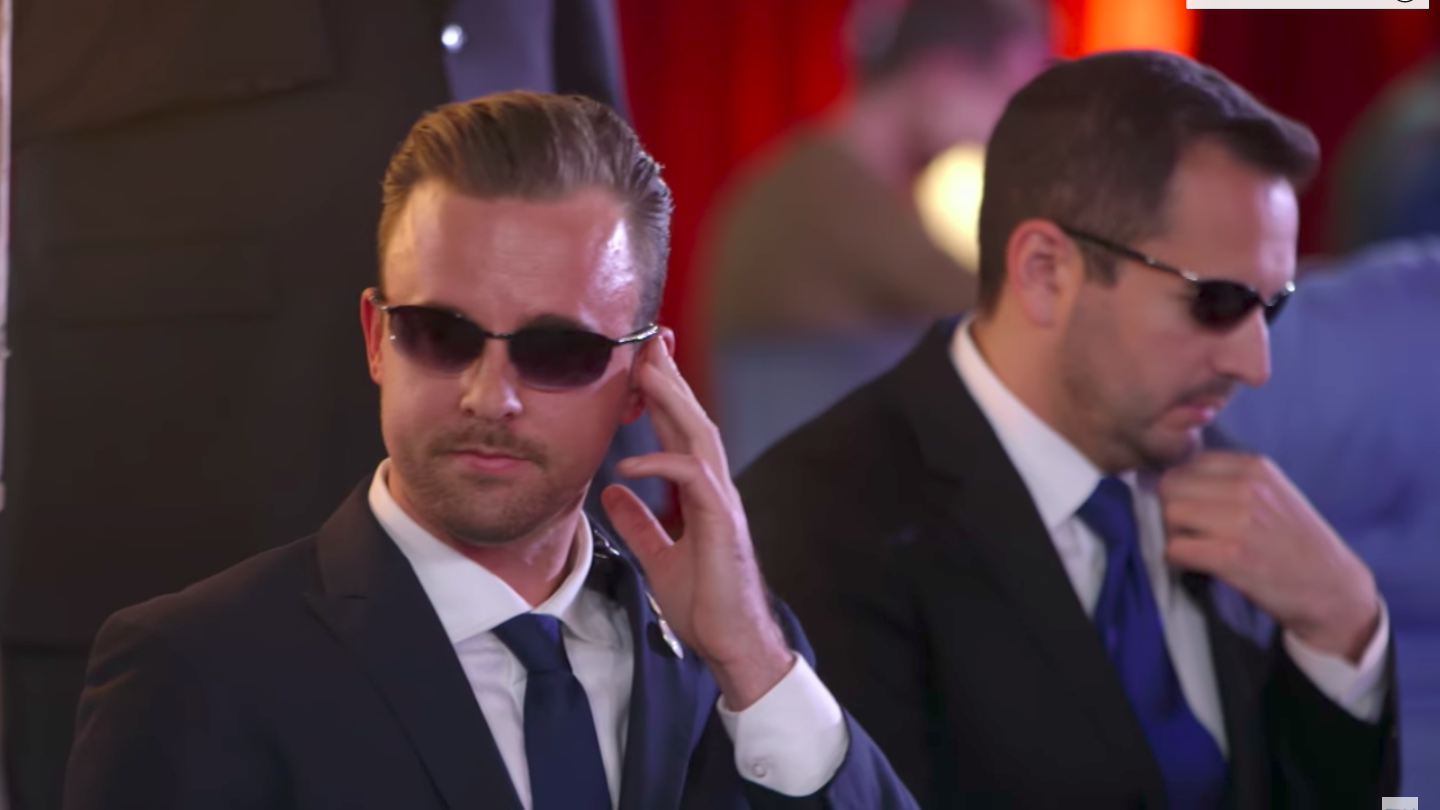 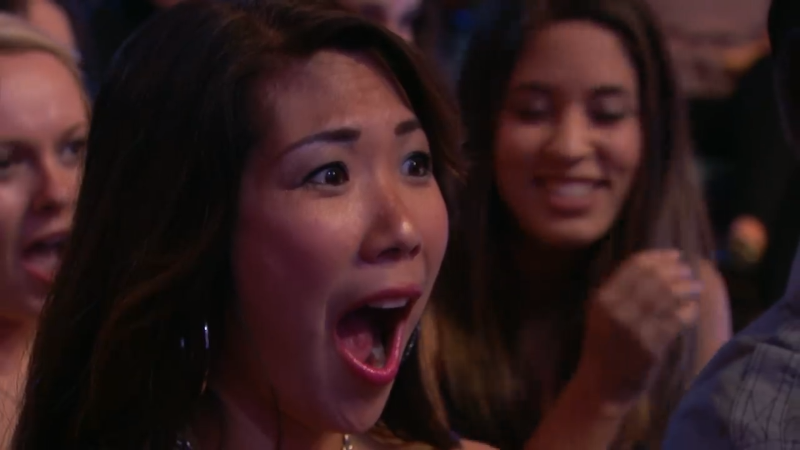 Mel B hits her “X” buzzer straight away, and part of the audience starts booing 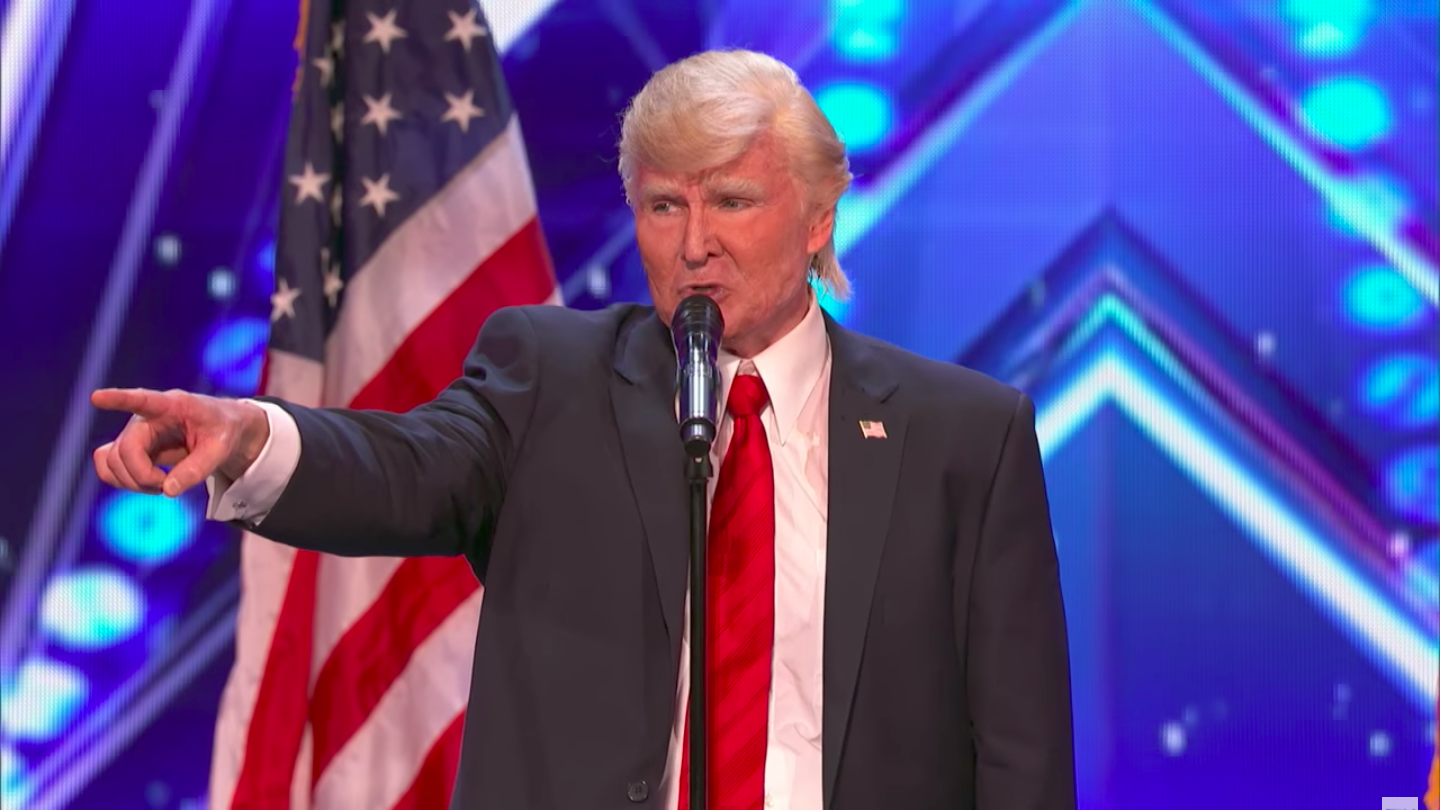 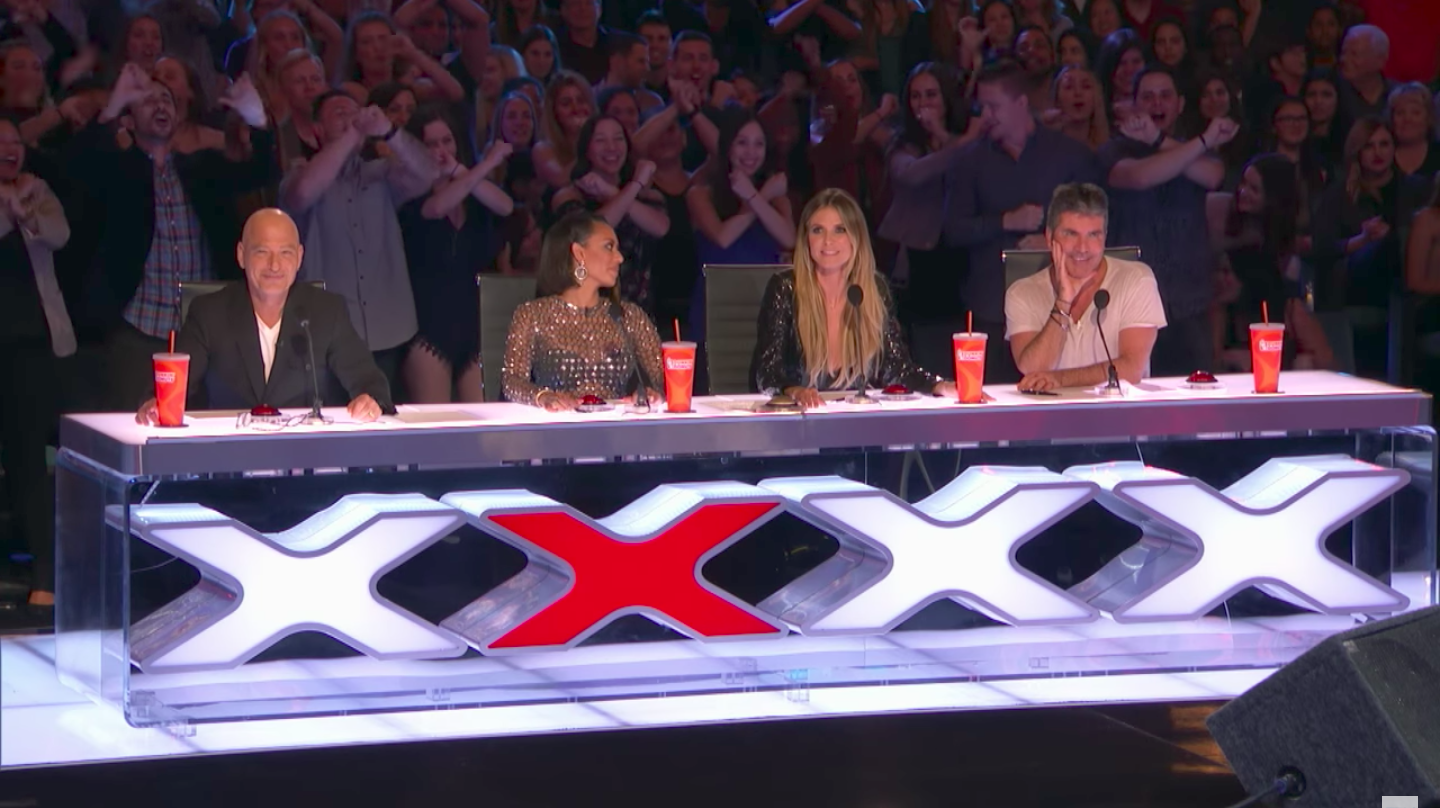 “Stop with the fake boos,” says the presidential impersonator, who hadn’t yet introduced himself.

When asked to introduce himself, the impersonator responds: “You need to ask? Who do I look like?” 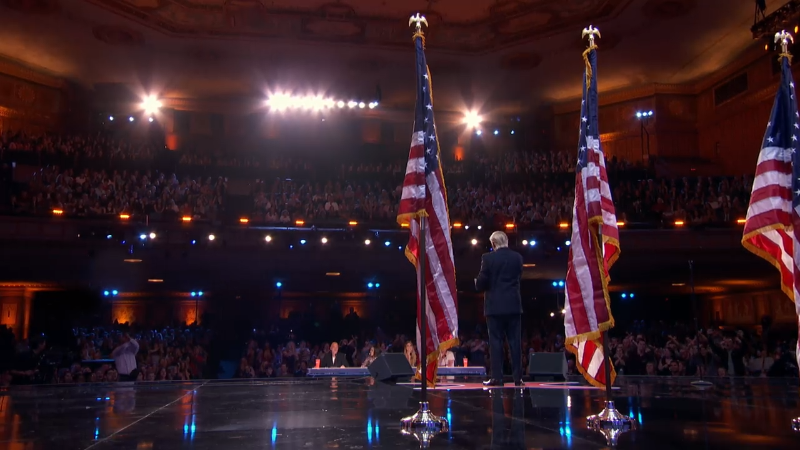 “We are going to make America’s Got Talent great again. It’s gonna be huge.”

“I know I can win it,” he continues amidst jeers. “Hold on, can I just finish? I am here on a mission of love. It’s true.”

Then judge Howie Mandel tells him, “This better be good, or they’re gonna build a wall around you, and this audience is gonna pay for it.”

Then, the unexpected happens when the impersonator says, “Hit it,” and Bruno Mars’s “24K Magic” sets the scene 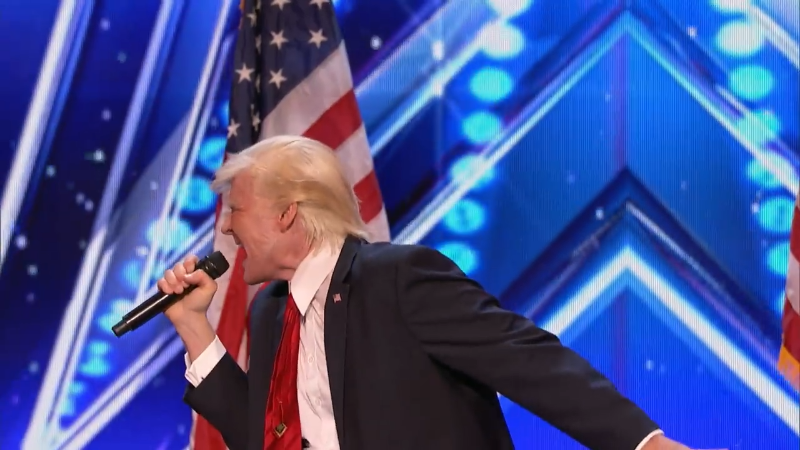 What comes next are the funkiest moves you’ll ever see “Trump” perform.

After about 20 seconds of just wow—and everyone was flabbergasted—it seemed like he was done. Cowell asks, “Is that it?”

But wait, there’s more. He goes on to perform “Uptown Funk,” also by Bruno Mars—and nails it The crowd were won over; they just loved it.

People were laughing, clapping along, and having a great time 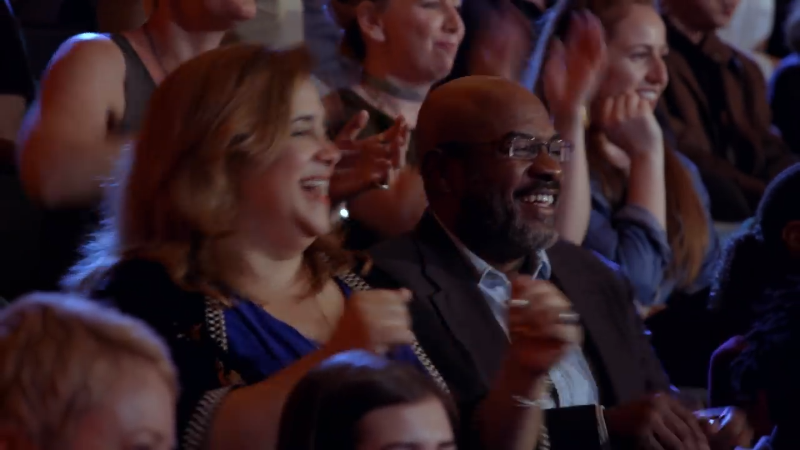 By the time he was done, the audience gave the performer a standing ovation Howie Mandel starts the judging by saying: “To be honest with you, I think it’s funny. And I think in these times, this is the kind of performance we need. And you know what, you’ve won this audience over. You’re gonna be huge!” 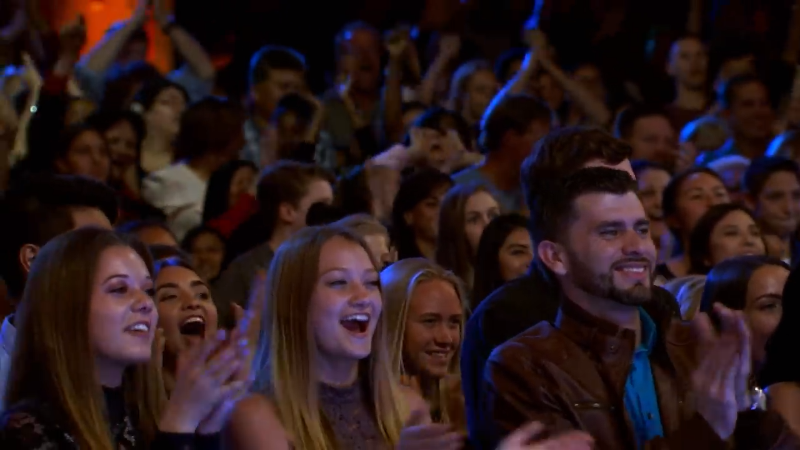 Heidi Clum seemed pretty impressed too and admitted, “You are talented!” 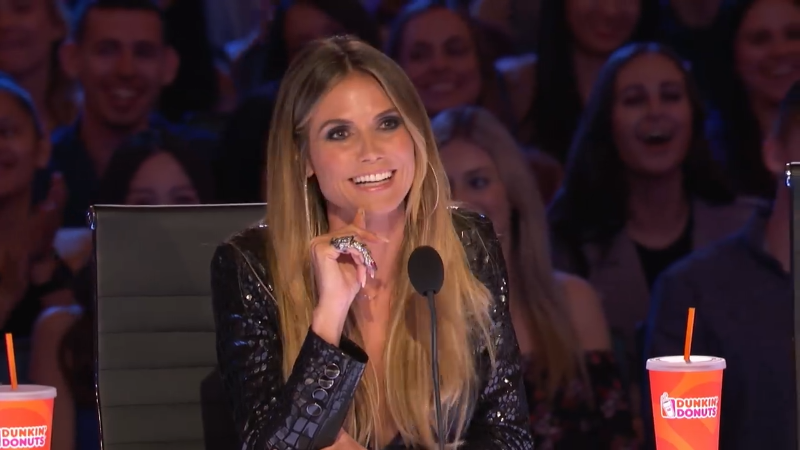 Mel B, obviously not a Trump fan, was in denial.

But, one can’t help notice she was trying hard not to enjoy herself during the compelling performance! 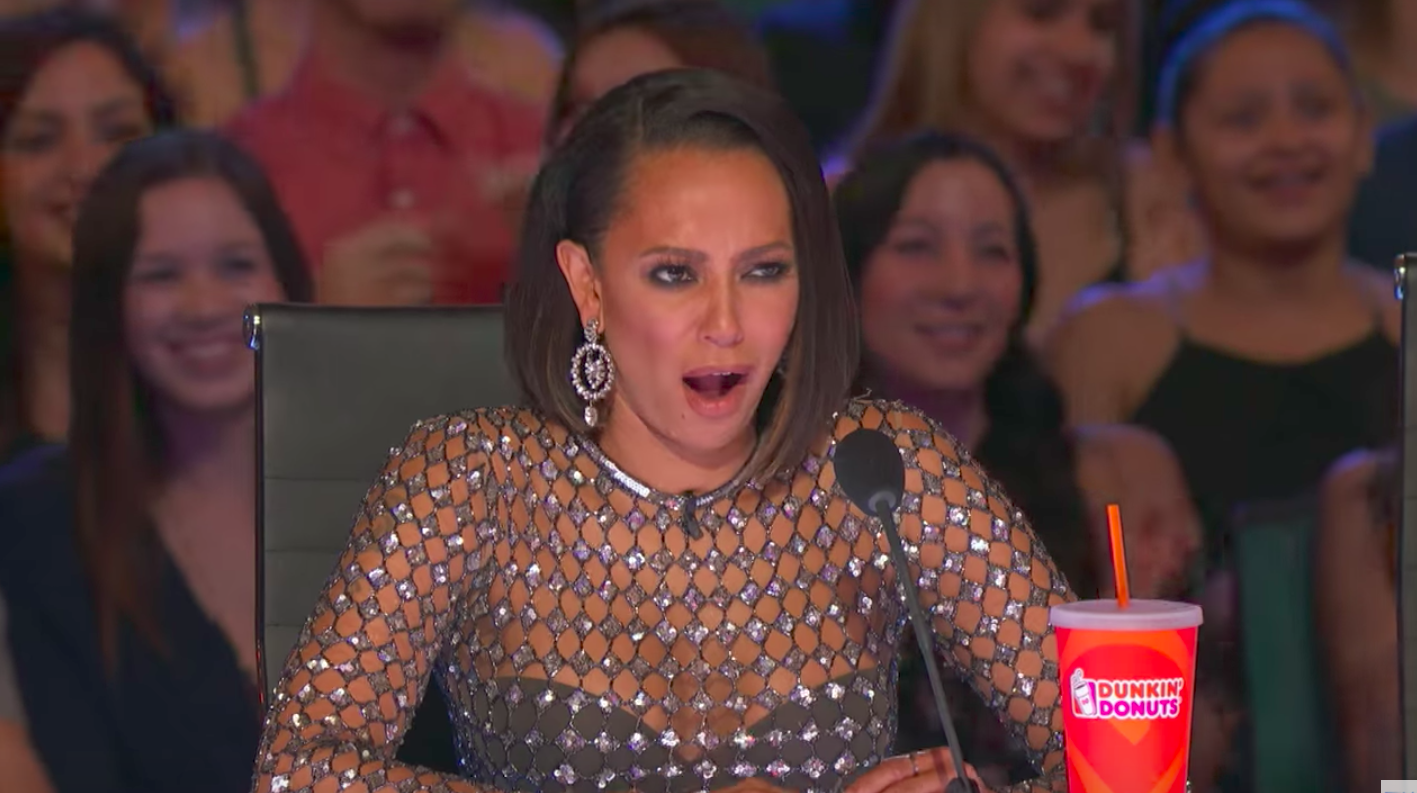 “Many people are actually saying I am the best singer in the history of the universe,” jokes the impersonator Simon Cowell had the final say and said: “What you’re missing the point on Mel, is that this is something—trust me—we’re all going to remember. I’m with Howie, this is exactly the kind of originality in an act that we’re looking for on this show” 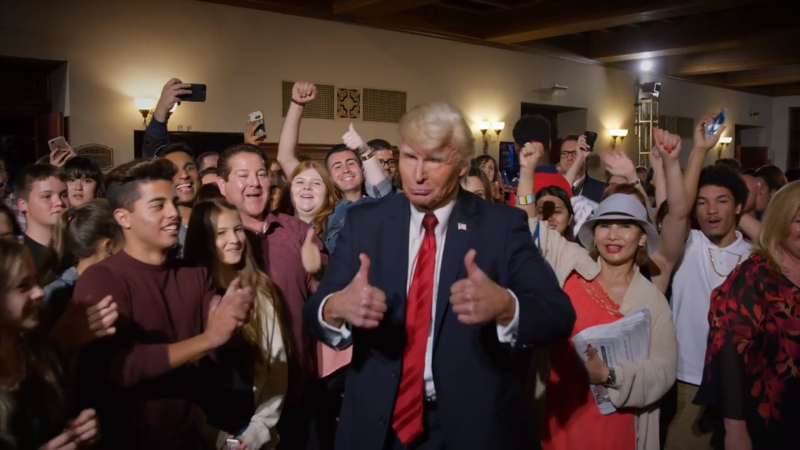 And just like that, “Trump” was through to the next round.

You’ve never seen “Trump” like this before. Watch the performance here: