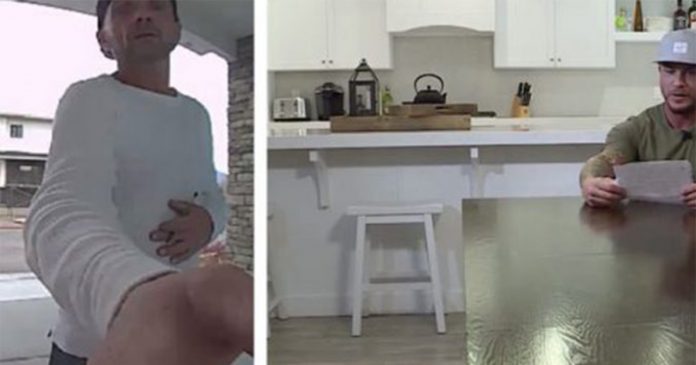 Imagine waiting all week for your package to arrive—and then moments after the delivery person places it in front of your door, a stranger walks right up and snatches the package.

Shawn Kojima, a father of two, ordered Christmas gifts online, and when he received the notification that they had been delivered, he expected to see them on his front porch. But when he looked, nothing was there. Wondering where the package could be, Kojima looked at the footage from his security camera and discovered the unfortunate fate of his Christmas gifts.

A thief had walked up to his front door and took the package.

Kojima received a notification that his package had been delivered, but there was nothing on his porch 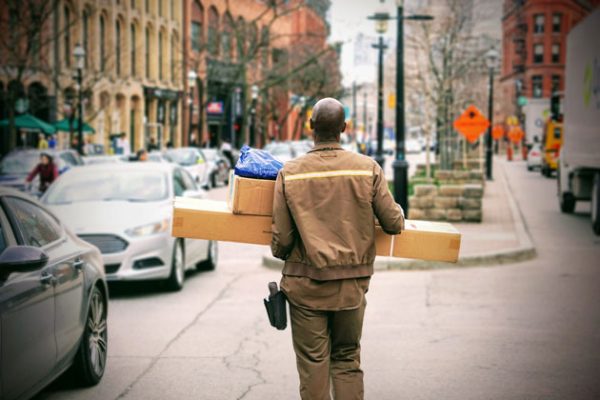 Kojima alerted the police in his hometown in Utah and an officer suggested that he share the security footage on social media.

The father of two was shocked when he posted photos online—not only did hundreds of people share the images, but some people stated they knew the name of the suspect.

“I was honestly thinking that a few of my friends would repost the pics I posted on social media,” Kojima told Babble.

Two days after he shared images of the suspected thief, the box with all of its original contents showed up at Kojima’s front door. This time it was accompanied by a handwritten letter and a stuffed animal.

“My youngest daughter when we first got the package — she started screaming that we won,” Kojima told KSL TV.

Two days after Kojima shared the images, the package was returned to his house.

The father of two was in awe. It appeared that sharing the images on social media aided in the suspected thief returning the box.

Along with the stuffed animal—which Kojima suspects was left once the thief opened the box and saw items for a child—was a note from the person who stole the box.

“To whom it may concern, I am writing you this letter to apologize for the scumbag move I made the other day. When ringing the doorbell, that was not my intentions. I was looking to ask if your vinal [sic] fence was for sale. I do not know what come over me. It will never happen again. Once again I am truly sorry for my inconvenience and selfish ways. If you ever need anything I will be at your service.” 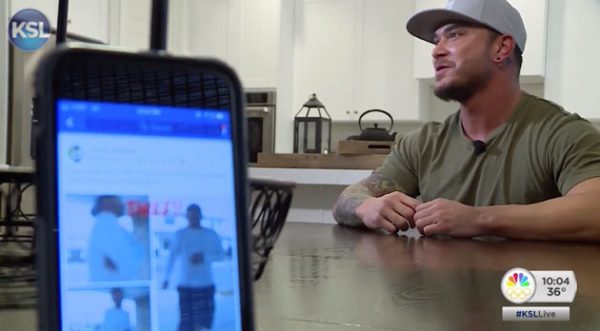 Although Kojima didn’t want to form an opinion about the thief—he told Babble that he wasn’t sure of the person’s situation—he hoped that the man learned a lesson.

“I really just hope that maybe, just maybe, he may have learned a lesson from this,” Kojima told Babble. “And other people thinking of doing this same thing, he did change their mind because of what this story has become.”

The low-cost airline giant AirAsia plans to expand its route to...