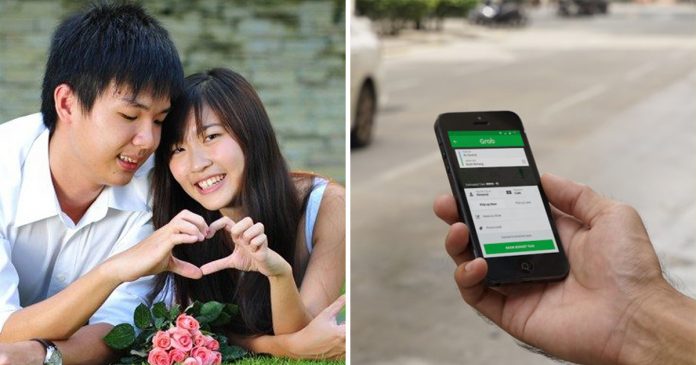 The prominence of ride sharing apps like Grab or Uber has risen in the past year. This is due to its clear benefits to the end-user such that it is safer and more convenient compared to if a person were to wait by the road and hail a taxi in the traditional way. Not only can Grab users book a ride with an application at their fingertips, it also values transparency in that the fares are fixed and displayed before confirming your journey.

Though it is a distinct upgrade in the ride-sharing market, there is still a risk that one has to consider especially if you are a lone passenger in a stranger’s car. With this in mind, this Malaysian girl did not expect to find love in one fateful Grab ride.

Sharing her story on UTAR Confessions, a popular Malaysian Facebook page, she said:

“Two years ago after my finals, my friends and I decided to head to KLCC to watch a movie and de-stress but on that day, the friend who was supposed to fetch me could not make it. At first I wanted to take the train, but it was getting late and all my friends were already waiting for me there.

So, I downloaded the Grab app and proceeded to get on my first ever Grab ride 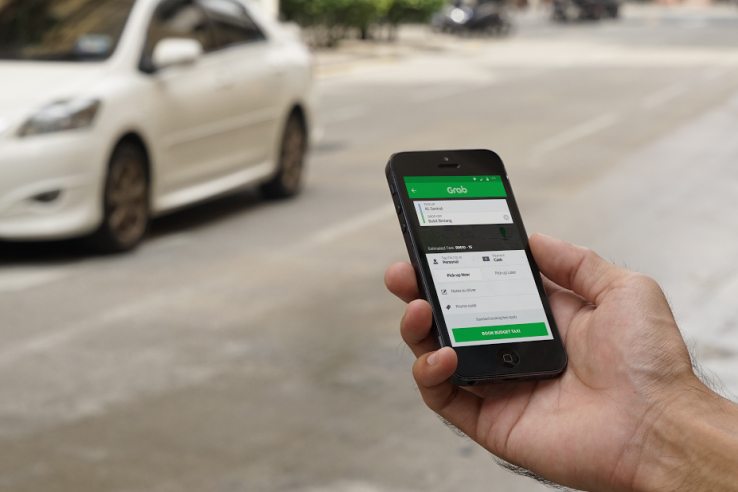 “When the ride arrived, I got into the backseat and the polite young man greeted me ‘good morning’. 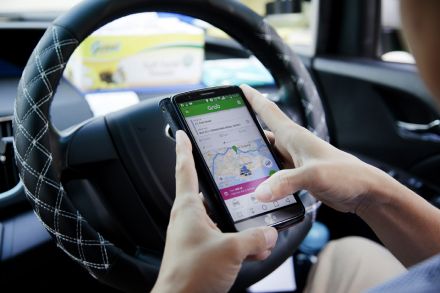 “We were almost reaching my destination when he suddenly asked me how I’d be making my way home. I told him that I planned on taking the train and he actually offered to give me a ride home. I was too shy to accept his offer and said that I did not know what time I would be going home. 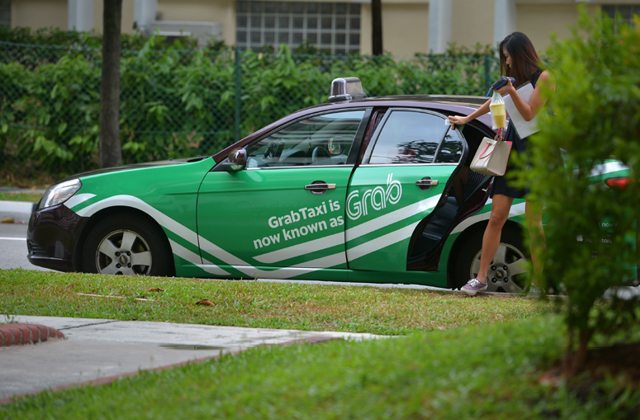 When I came out from the toilet, my friends were laughing hysterically and they told me that they had actually messaged the Grab driver to come pick me up.

I was super mortified by their actions but not long after, he called and told me that he was waiting for me at the same place he dropped me off 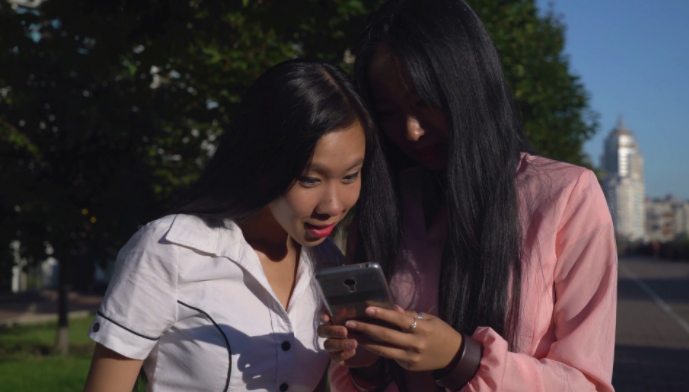 “I was scared of letting him wait, so I quickly ran over to his car and got in.” He told me he was pleasantly surprised that I would actually contact him again but I told him that it was all my friends’ doings. Nevertheless, we laughed and joked all the way home.

“I tried to pay for my ride but he refused to accept my money, so I left the money on the seat before getting out of the car. However, he actually put the money back in my mailbox with a note saying, ‘It’s okay, next time you can treat me to a meal instead” 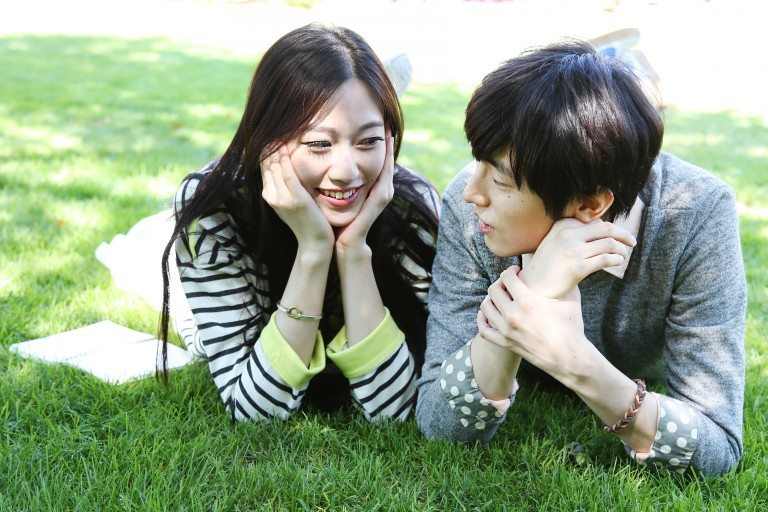 It was only on their second meeting that their relationship started to develop. She had booked the same Grab driver and met him for the 2nd time. It was during this meeting that they became friends and the driver would often pick her up and chauffeur her home. Time went by in this manner until one day he decided to stop in the middle of their ride to get a bouquet of flowers, specifically baby’s breath because it was the girl’s favorite flower!

“He said, ‘Perhaps in a past life I had promised that I will find you and finally, I managed to find you in this life. Once, I thought that you would just be one of the many passengers that I would fetch around but I find that I can’t get you out of my mind. I don’t want to lose you as you are one of the most important people in my life. Can you please be my girlfriend?’ So romantic leh!”

The story was shared on the said Facebook page as a surprise to her boyfriend whose birthday was on the day she posted their story. She ended her post by reassuring everyone that their loved ones are yet to come, and all they have to do is wait for the right person.

“Don’t worry if you haven’t found your true love yet as they might have gotten lost on the way to look for you. Trust that they will find you one day. If you are half of a couple, then make sure to treasure your relationship before you lose it,” she said.