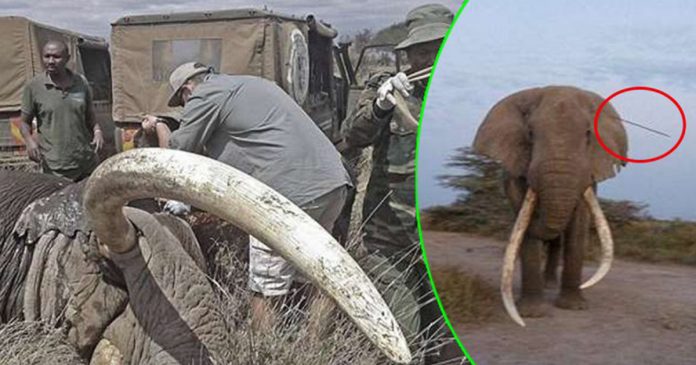 Usually when animals got injured by humans, they would become wary of human presence and look for a safe place to hide to tend to its injuries. However, the opposite is true for a 47-year-old elephant named Tim who lives in Kenya. It got injured behind its ear by an arrow. This elephant did not hide to tend to its own wounds but it went to look for his past saviour who is a worker at Africa’s Wildlife Foundation. Tim is not only clever, it’s memory power is also very powerful!

The incident took place in Kenya’s Amboseli National Park last month and that time the security staff in charge of the base was David Bates. He heard earth-shattering running sounds and went out to investigate.

To his surprise, he saw Tim with an arrow behind his ear and his head has wounds inflicted by blunt objects 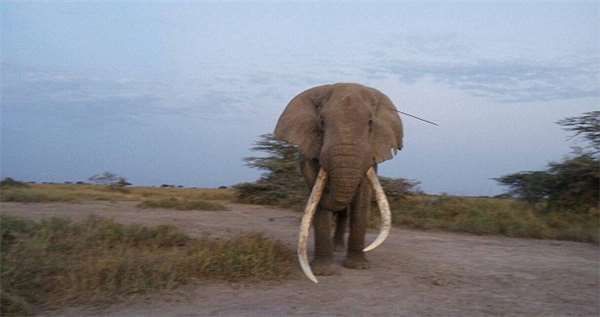 When Tim saw his saviour, it quickly lied down to allow medical staff to examine and treat him 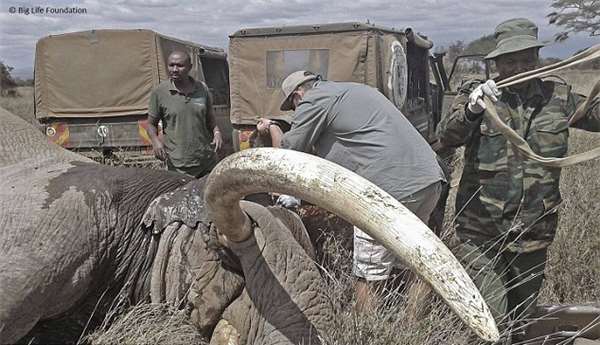 Two years ago, Tim’s back was injured by an arrow and David and his medical team were the ones whom were responsible for Tim’s recovery. David and his team saved Tim once in November 2014. At that time, Tim had an arrow injury and there was inflammation on his wound.

David and his team operated on Tim to remove the infected flesh, disinfected his wound and dressed up the wound 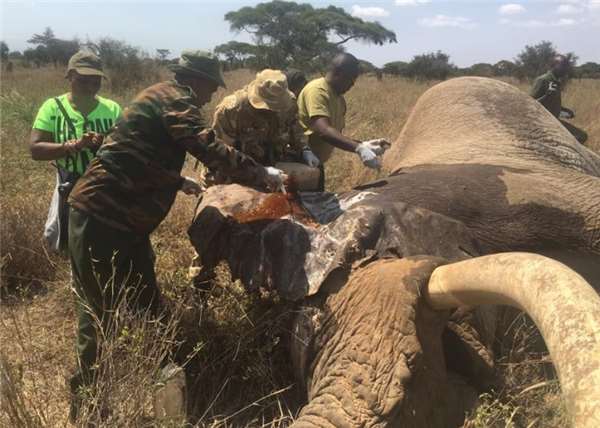 Since their first fateful meeting, Tim knew that David and his team were his friends. So every time Tim was injured, it knew who to look for.

David and his team were very surprised to see Tim searching them to save him again. 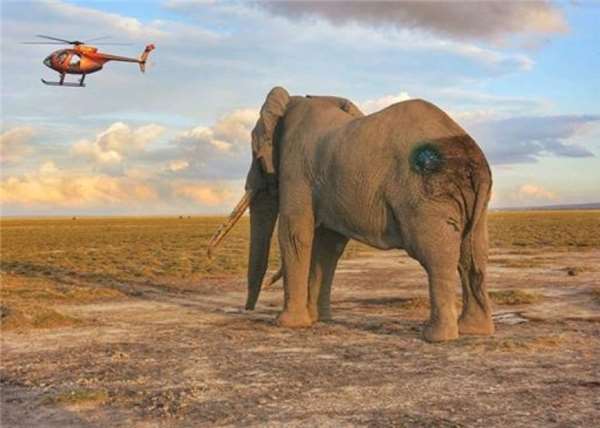 Luckily Tim’s wound was not serious and the injury did not threaten its life so the Africa’s Wildlife Foundation team was able to quickly tend to its wound and release Tim back into the wild.

David also mentioned that Tim’s injury may not be caused by hunters but farmers nearby who feared Tim might be dangerous so they used arrows, spears and stones to attack Tim to protect themselves 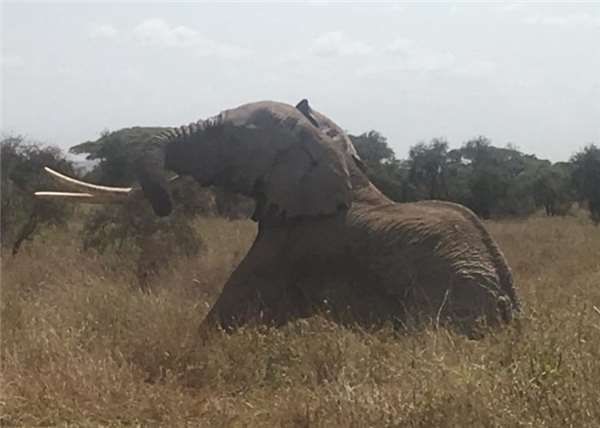 Actually animals are similar to humans. They knew people who are good to them or treat them well. Once our editor saved an injured black bird. We applied medicine onto its wings, fed it and tended to it until it was fully recovered. It was then released after it regained its health back. Surprisingly, this bird would fly to our window once in a while and look at us for a while before flying away. So aren’t animals smart?