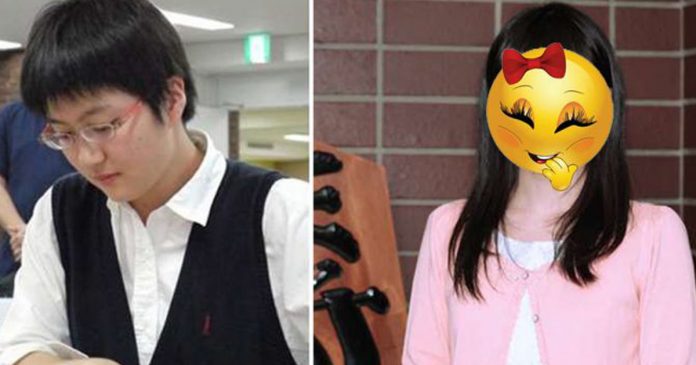 Some girls may have looked boyish or even considered themselves to be ugly when they were younger. These same girls who people thought were not pretty while growing up changed tremendously when they blossomed into womanhood.

Some people would spend huge sums of money to get surgical procedures to alter and enhance parts of their body. Many of these people who get plastic surgery were deemed ‘ugly ducklings’ when they were children and therefore see the procedure as the only way to fix their appearance. There are also some ‘ugly ducklings’ who weren’t actually unattractive to begin with, they just did not know how to dress well or how to present themselves appropriately.

Everyone is given the chance to change 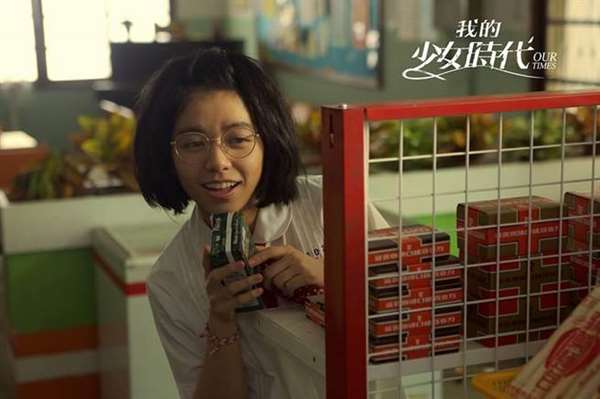 When these unattractive children grow up and learn how to dress themselves well, use make-up and lose some weight to enhance their appearance, it will be a huge positive contrast as compared to when they were young. Therefore, do not underestimate your friends who were not attractive when they were young as they may change drastically when they reach womanhood.

The ugly duckling will mature into a beautiful swan 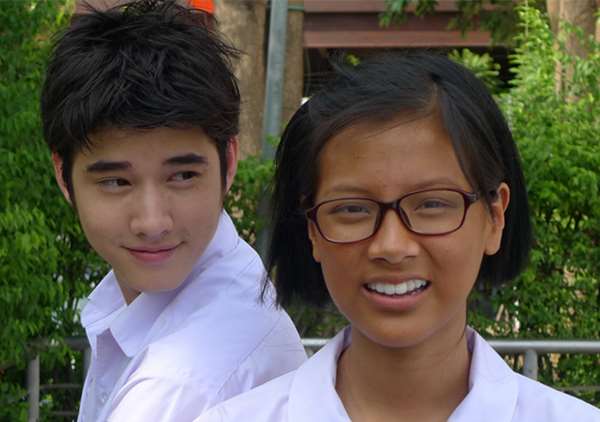 In Japan, there was a forum circulating about an ‘ugly duckling turning into a beautiful swan’. The best example would be 24-year-old Japanese chess player, Manao Kagawa!

Tokyo-born Manao Kagawa is a very talented shogi player. She has been playing shogi since she was a young girl. When she was 15, she was already a well-known player and had already made a name for herself. Some netizens reviewed how she had changed over the past 10 years and were astonished.

They said that she had truly blossomed into a beautiful flower! 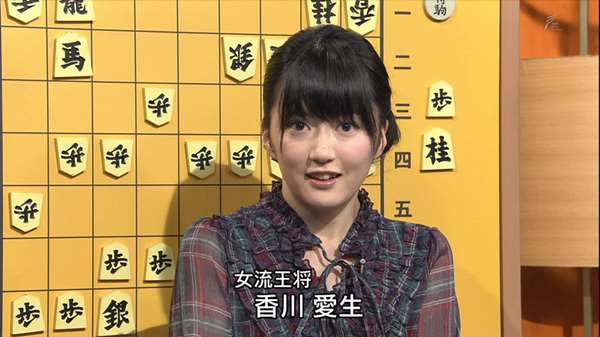 In fact Manao Kagawa had thick eyebrows and had more of a boyish and handsome appearance. At the age of 15, she had androgynous haircut, looked chubby and wore old fashioned glasses.

Coupled with her smart outfit and focused look during chess competitions, she looked remarkably handsome 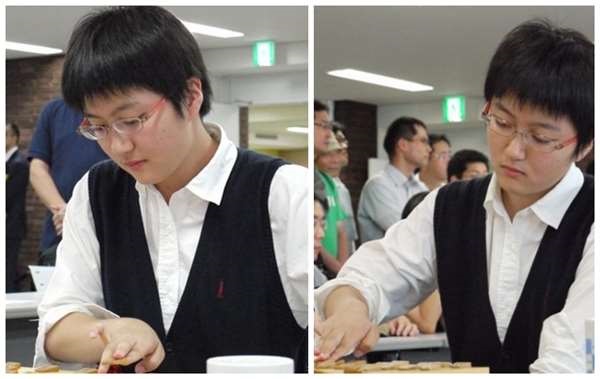 As the days progressed, Manao Kagawa slowly changed from a young girl into a mature lady.

Not only did her skill in shogi improve, her appearance started to change as well 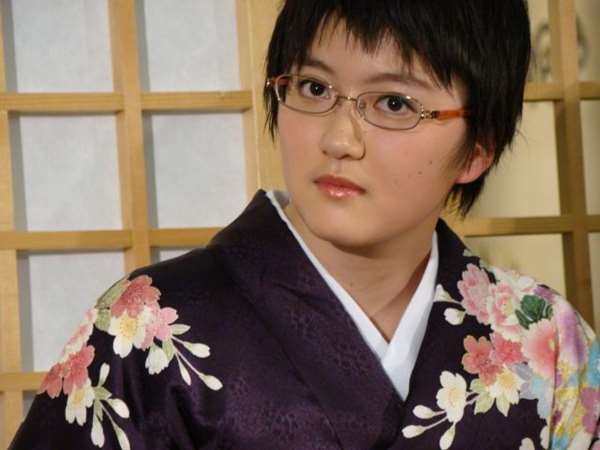 Actually, Manao Kagawa’s changes were small. She grew her hair longer, she had taken off her old fashioned glasses and learnt how to apply makeup which made her look more feminine. These changes may be small but they certainly had big impact on her appearance.

With these little changes, she instantly transformed her boyish look into a beautiful lady who could even be compared to an idol or and artist! 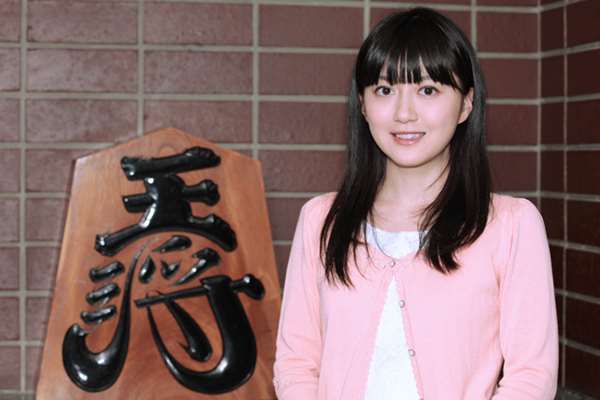 After many netizens saw that Manao Kagawa had changed into a beautiful lady, many proclaimed their love for her!

They also jokingly said that with her new look, now, she could even join the entertainment industry! 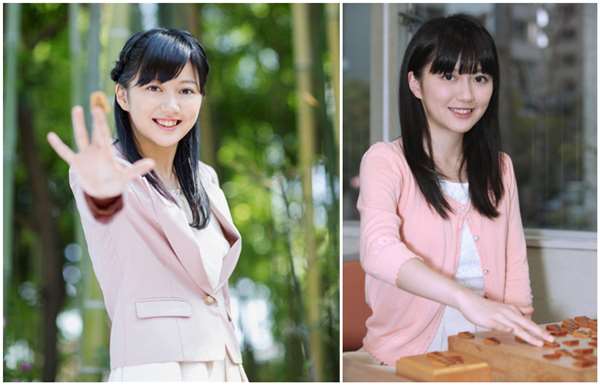 Some people said that everyone should focus more on her shogi skills as she would be more respectable as a professional shogi player instead of focusing on her appearance. 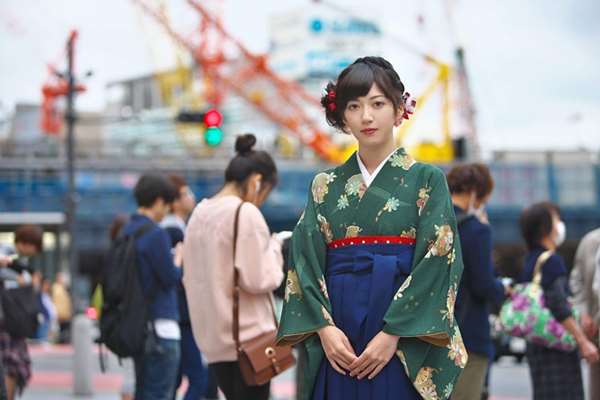 Due to her sudden change in appearance, a lot of people thought that she was a different person altogether, though she is still the same professional shogi player. She hoped that everyone would acknowledge her shogi skills instead of focusing on her new appearance.

Manao Kagawa’s transformation is definitely epic! We hope that she will continue to become a professional shogi player in the future and we will always support her career!