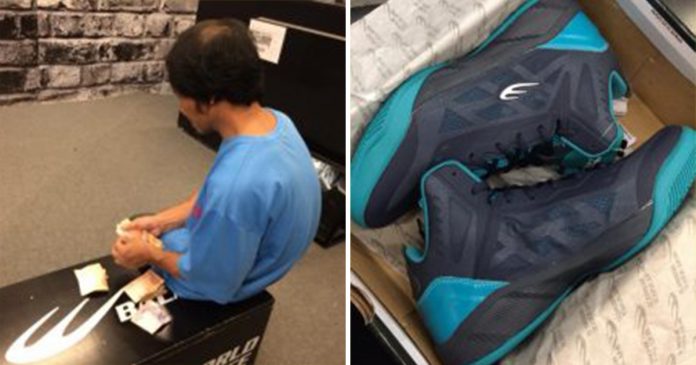 Christmas really is a wonderful time of the year where people are a little bit kinder and the spirit of giving lingers in the air.

It is a time of year when people recollect fond memories of the past year and ruminate on the things they have. They realize just how lucky they are to have the things they own and become more appreciative of them. Many people focus of the less fortunate and truly needy during this point in the year and concentrate on trying to aid them in any way they can.

A young woman embodied this spirit of thanks and giving because of her kind act that had gone viral on social media unbeknownst to her. A shoe store manager in Muntinlupa City, Philippines had taken pictures of a heartwarming scene which took place in the store. According to the store manager, a man dressed in shabby clothing had walked into the store looking to buy a pair of shoes.

It was stated in the Facebook post that “He picked a pair of shoes worth PHP1,200. You can see that he looks hard working, like he works difficult jobs.” The man picked up a pair of shoes after carefully going through the store’s selection and proceeded to  take out his money and count how much he had. All his notes were in PHP20 denominations.

The man counting his money in the store 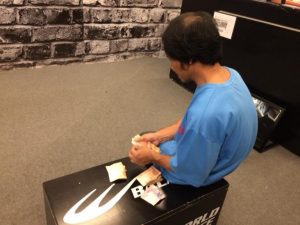 A customer in the store at the time known simply known as “Lil” had noticed this and she approached the man. The young woman had asked him if he wanted to pick out a different style of shoe to which he went ahead and did just that. He settled on another pair which was priced at PHP1,799. The shoes were way out of the poor man’s budget as he did not have enough to pay for the rest of the amount needed. Lil then proceeded to pay the rest of the amount and wished him  “Merry Christmas” in Tagalog. She then left the store and went about her day as usual.

The store manager continued to say “In a world full of scams, chaos and hate, there are still good people that know how to empathize with other people. Christmas is truly a season of sharing without expecting anything in return.” 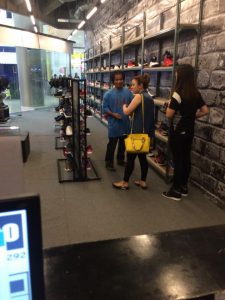 The pair of shoes that the man had picked out 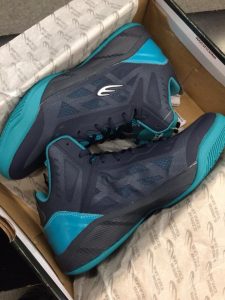 This kind deed which was posted on Facebook did not go unnoticed as it gained a lot of applause and praise for Lil and her act of giving. The story was shared thousands of times and subsequently went viral. Many were even inspired by this scene and vowed to do some kind of act that would help the underprivileged in society.