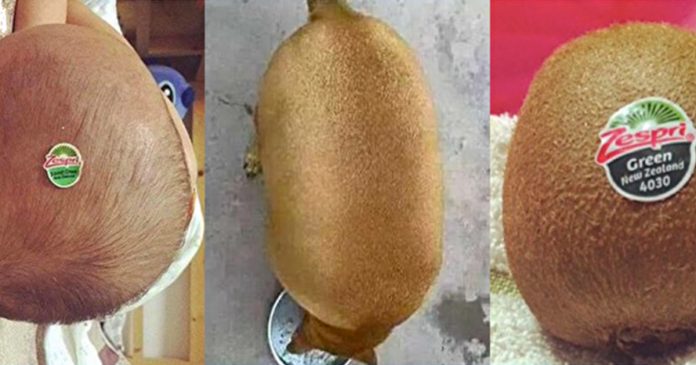 The 3 pictures above which one is the real kiwi fruit? If only one is a kiwi fruit, what would the other two be? That’s right!

The right most picture is a kiwi fruit!

My little kitten when she was set among kiwi fruit 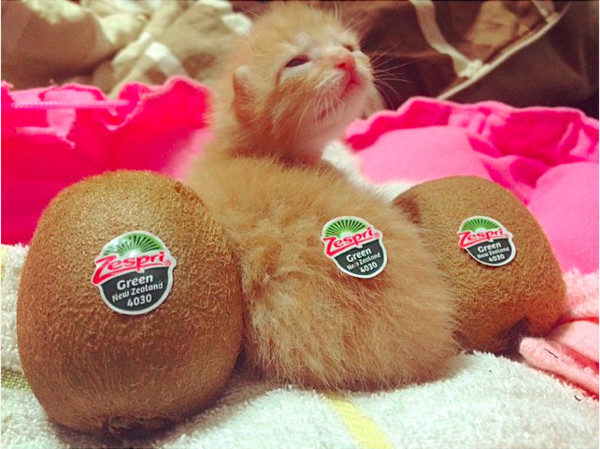 The left picture is a picture of a baby’s head.

Does the baby’s head look like a kiwi fruit to you? 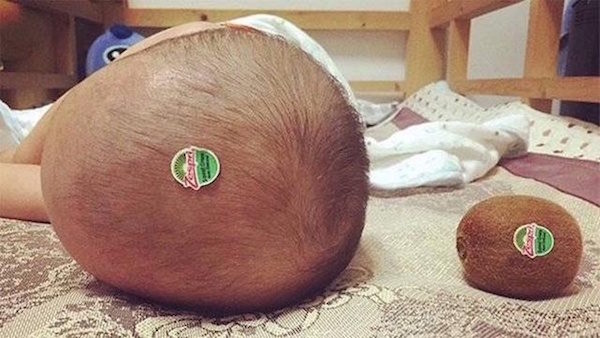 The middle picture is a picture of a dog.

The dog is so obese that it looks like a kiwi. It really need to go on a diet! 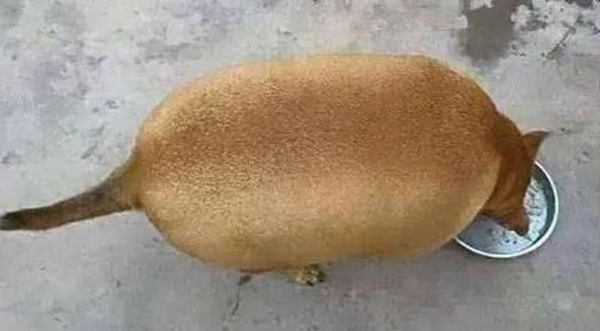 Professor Margreet Vissers who led the study claimed that daily intake of adequate amounts of fruits and vegetables can improve our health tremendously. As of the the study’s results, consuming 2 kiwis a day can meet the daily requirement of vitamin C. Vitamin C helps to boost metabolic energy levels and neurochemicals in brain.

In addition, Professor Liu Zhenfang, a professor of health and nutrition at Taipei Medical University also found that eating two kiwis daily for four consecutive weeks resulted in an improvement of constipation in 45% of constipated individuals. Since kiwi contains oligosaccharides, dietary fibre and sulphur-containing proteolytic enzymes, these can promote gastrointestinal mobility and thus, improving intestinal health.

However, it should also be noted that although kiwi is nutritionally rich, there are a few people who are allergic to kiwi. The symptoms of the allergy can range from tingling on the tongue and itchy throat. If left untreated, the allergy may develop into oral mucosal edema in which the affected individuals will experience difficulty in breathing which can even lead to death.

So if you have not eaten kiwis before, you might want to take a small bite to test whether you have any of the allergy symptoms. If you are sure that you are not allergic to this fruit, go ahead and enjoy its health benefits!

25-year-old anorexic girl was so weak that doctors said she needed...