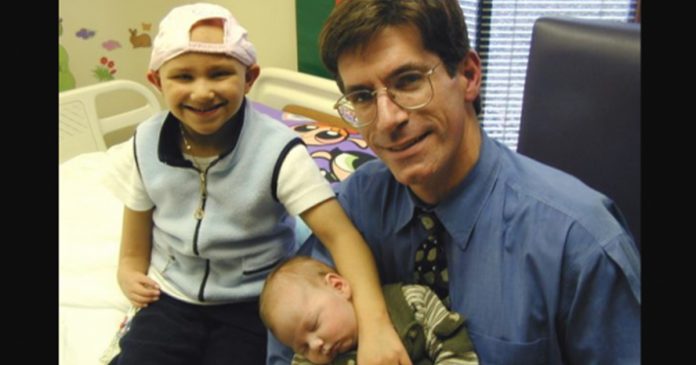 As an infant, something was very wrong with Samuel Boudreau’s health. He was diagnosed with Fanconi anemia (FA), which means his body wasn’t producing enough blood cells.

Despite being only 18 months old, Samuel needed to undergo a bone marrow transplant to ensure that he’d be able to live a healthy life.

Samuel’s father, David Boudreau, knew that something needed to be done quickly.

Luckily, Samuel had an older brother, Sylvain, who was a suitable donor. While Sylvain was only three at the time, his parents quickly prepared him for a procedure that would save his little brother.

Sylvain insisted he be rewarded with toys for his troubles. Boudreau was happy to agree to anything he requested.

“I was promising the world when he woke up,” Boudreau said.

The brothers underwent the transplant in 1998. Both came out of it well. Years later Sylvain barely remembers the procedure, except the part about having to wear a large bandage afterward.

For Samuel, the transplant remedied his condition and allowed him to grow up living a healthy life, something he may not have had without the transplant. He currently now works at a pharmacy.

“It was a good day,” Samuel said of the transplant.

Life was going well for Boudreau until 2010, when he discovered a bump on his face one morning. He promptly set up an appointment to get himself checked out. Unfortunately, he was not met with good news.

Boudreau was diagnosed with non-Hodgkin’s lymphoma.

Horrified by the fact that he had cancer, Boudreau began to undergo treatment for his condition. The cancer wasn’t responding to treatment, so Boudreau was faced with no other alternative but to undergo a bone marrow transplant, just as his son had all those years ago. If he didn’t have the procedure, he would die.

“Every doctor would explain the bone marrow, and I said, ‘We don’t have to, we already went through this with our son,’” Boudreau explained. 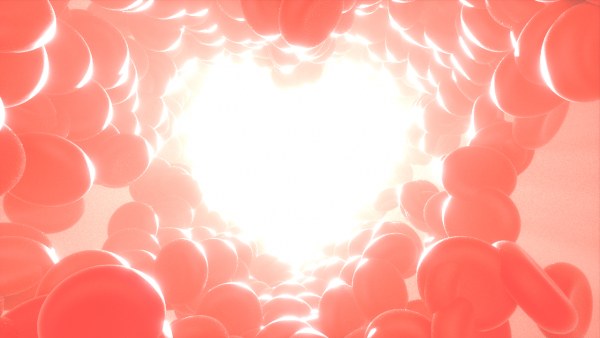 Boudreau was put on a donor list for a transplant. Time went by, but no compatible donors could be found. Boudreau began to fear the worst. However, one day a complete stranger was able to help.

Cory Sandstra donated his marrow without even meeting Boudreau. The transplant was a success! After they had both recovered from the operation they finally met. David was at a loss for words.

Having to go through such a difficult situation twice in his life, Boudreau hopes that his family won’t need another bone marrow transplant. Having now gone through the same experience as his son, he’s closer to his boy than ever before.