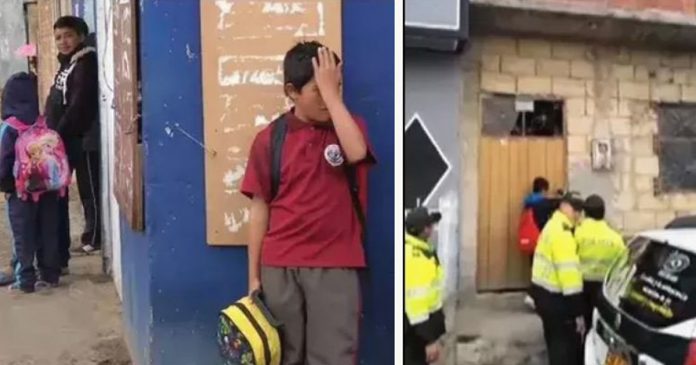 Bringing up children and educating them is not an easy task. If you are a single parent and it is even tougher if you are a sole breadwinner of the family. It is difficult for an adult to bring up young children let alone a young boy. In Colombia, an 11-year-old boy who lost both his parents was forced to become a ‘parent’ to his younger siblings but his responsible actions gave the police officers that came to his house a big surprise!

11-year-old boy Juan Pablo from Columbia has 3 brothers and they never knew who their father was. They relied on their mother to bring them up.

But then one day, their mother left home and did not come back.

Juan waited and waited for his mother to return and finally he had to accept the cruel truth that their mother had abandoned them! 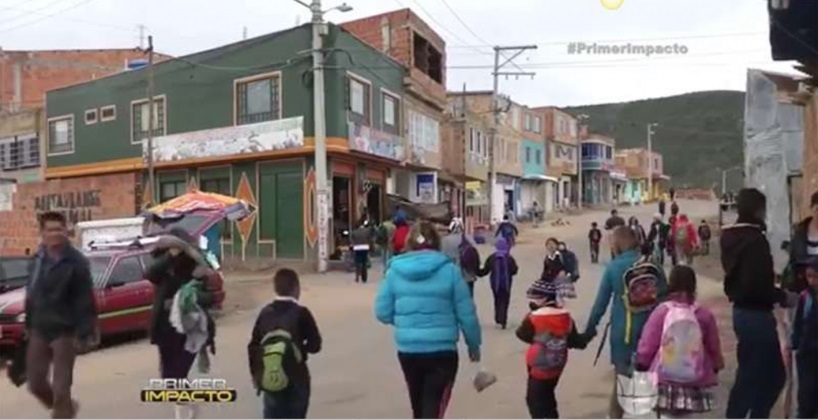 What could an 11-year-old boy do then? It was a surprise to everyone as Juan overcame his fear and sadness and started his new role as a ‘parent’.

As usual, he would accompany his brothers to school every day and then go to his school after that. After classes, Juan would go and beg for money at the busy streets of Bogota. For some days when he did not manage to get money and there is no food at home, he would have to scavenge through rubbish bins to search for edible waste.

Juan does his best to make sure that every member of his family stays healthy and safe. He does it so well that no one knew of his suffering!

Until one day, his neighbor heard continuous cry coming from Juan’s house.

They were worried about it and called the police

When the police arrived at Juan’s house to investigate the crying sounds, they got a big surprise! The police found out that these four siblings have been living alone without an adult to supervise them and for how long they have been living alone was an even greater mystery! They were even more surprised when they knew that Juan has been looking after his brothers alone.

It was all due to Juan’s efforts that they were all well-fed, healthy and they do look like normal children to everyone with clean clothes to wear.

At first glance, Juan and his brothers look like typical children that we see on the streets and no one would suspect that their parents has abandoned them at all 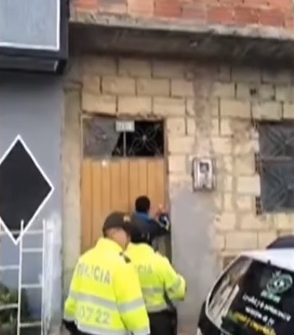 When the police investigated about the crying sound, they found out that it came from one of Juan’s brothers who fell down and cried due to the intense pain of the fall. Ever since his mother abandoned them, Juan did not complain but he took up the role of a parent and he did an outstanding job.

When the police found out about their situation, they tried to contact their parents but to no avail. The police then decided to send these children to the family welfare agency and wanted Juan to reclaim his life as a child. They do not want young Juan to take up the responsibilities of an adult at such a young age.

Juan has definitely proved that he has more sense of responsibility than his parents ever have. We hope that Juan and his younger siblings will be better taken care of under the welfare centre and remained positive with their lives.

▼ When Juan’s situation was posted in local newspapers, he became a hero!

Woman moves to tiny island and works 9 jobs — since...