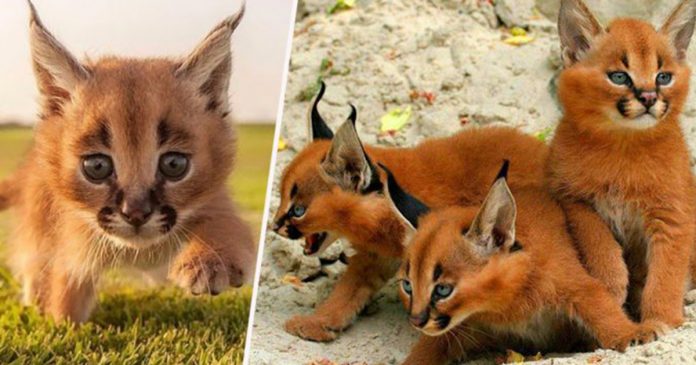 Think you have seen the cutest cat in the world? Well, this baby caracals might beat everything that you think is most adorable! These magical creatures are actually a significant religious figure to ancient Egyptians and they appeared in many paintings as well as made into bronze figurines in ancient Egyptian communities. Their sculptures were also believed to guard the tombs of pharaohs. 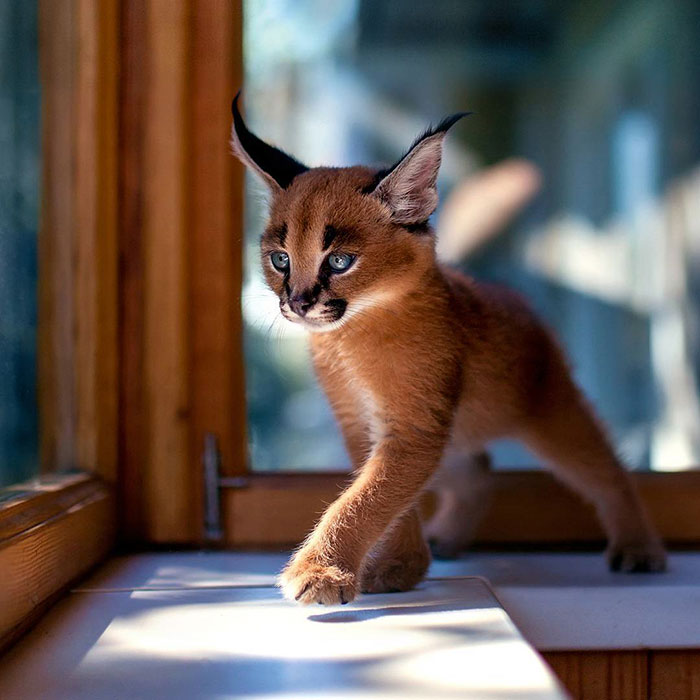 Aren’t they the cutest cat ever? No wonder they hold a supreme status in ancient Egyptian world. Let’s look at their adorable photos!

Scroll down for photos. 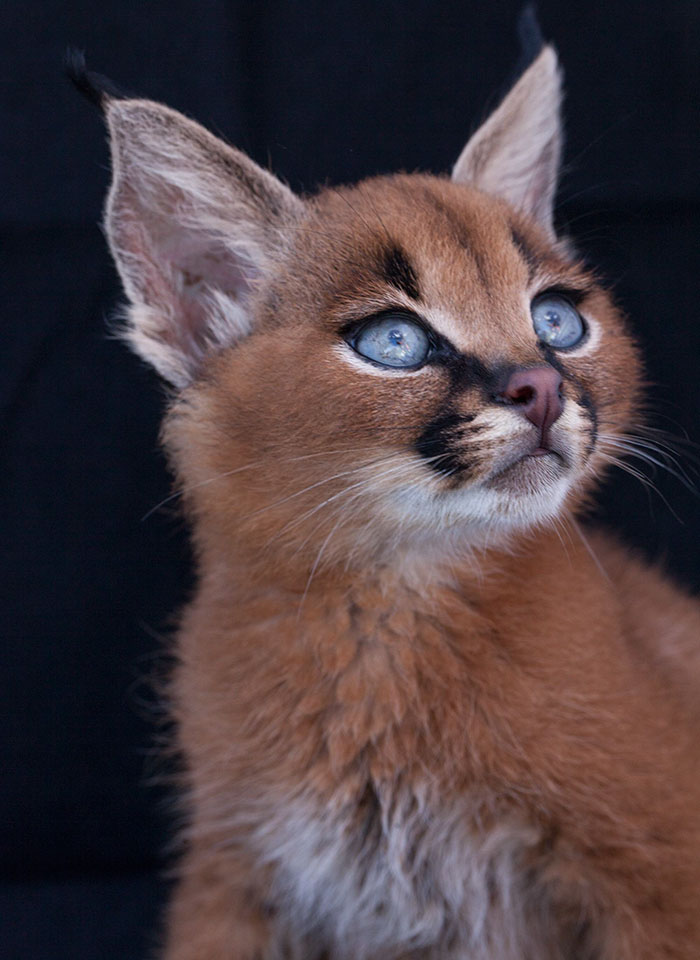 #2 Caracals are said to live and are native in Africa, the Middle East and the India subcontinents. An adult caracal can easily weigh up to 18 kilograms and can run as fast as 50 miles per hour 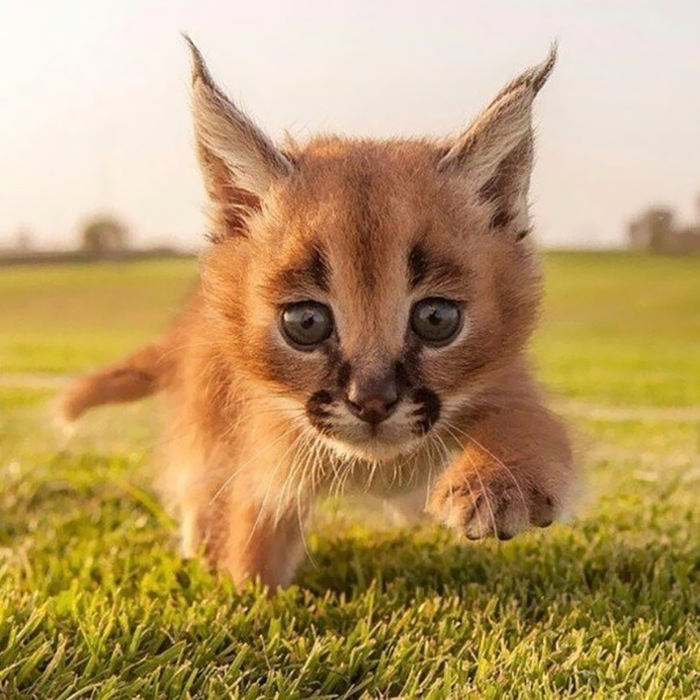 #3 These extremely cute and exotic cats can be made as a domestic pet because they are tame and friendly, just like other domestic cat species. However, you might want to check the regulations of your country first before deciding to adopt these caracals as pets as it may be illegal to do so in some countries 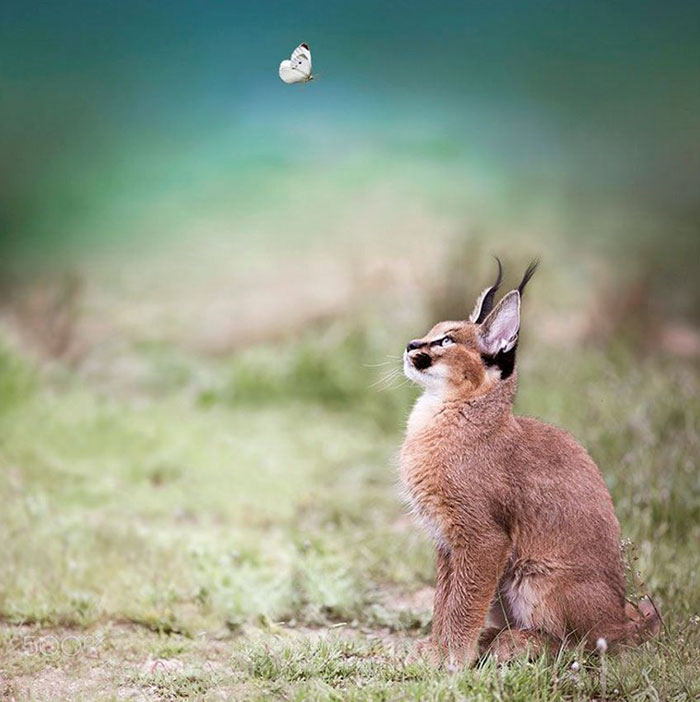 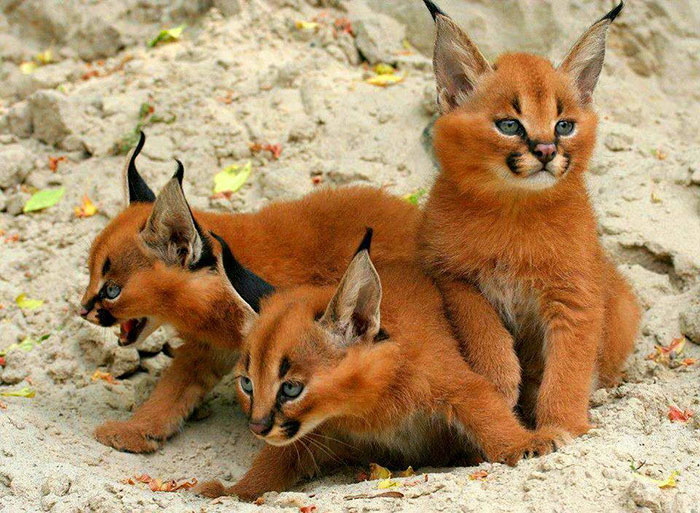 #5 This species is very good at hunting especially birds. They can easily catch birds that fly low to the ground with their high leap 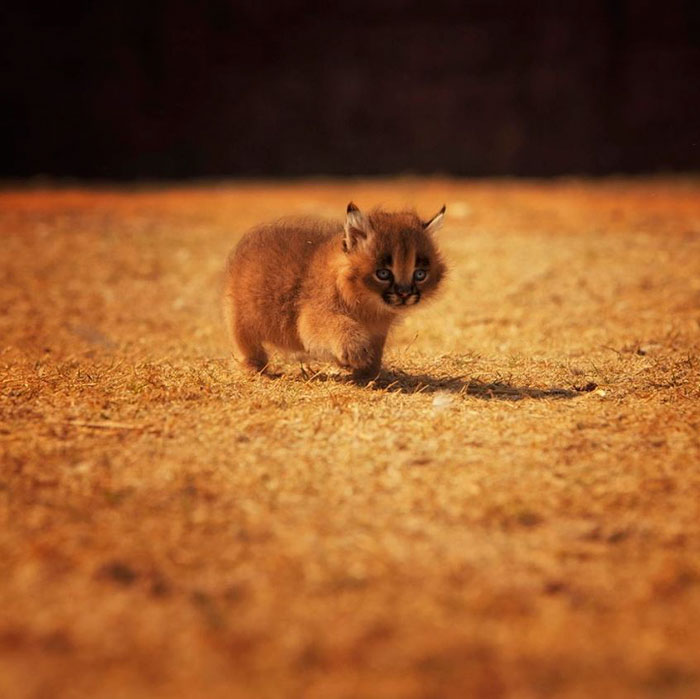 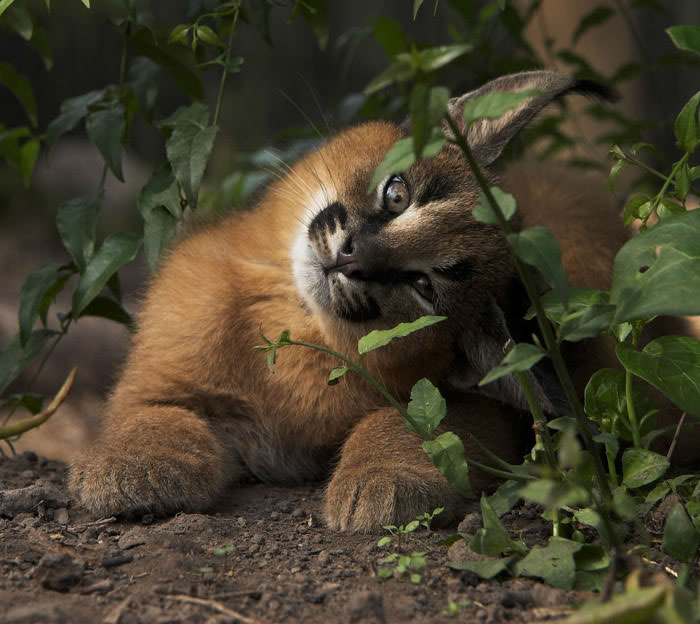 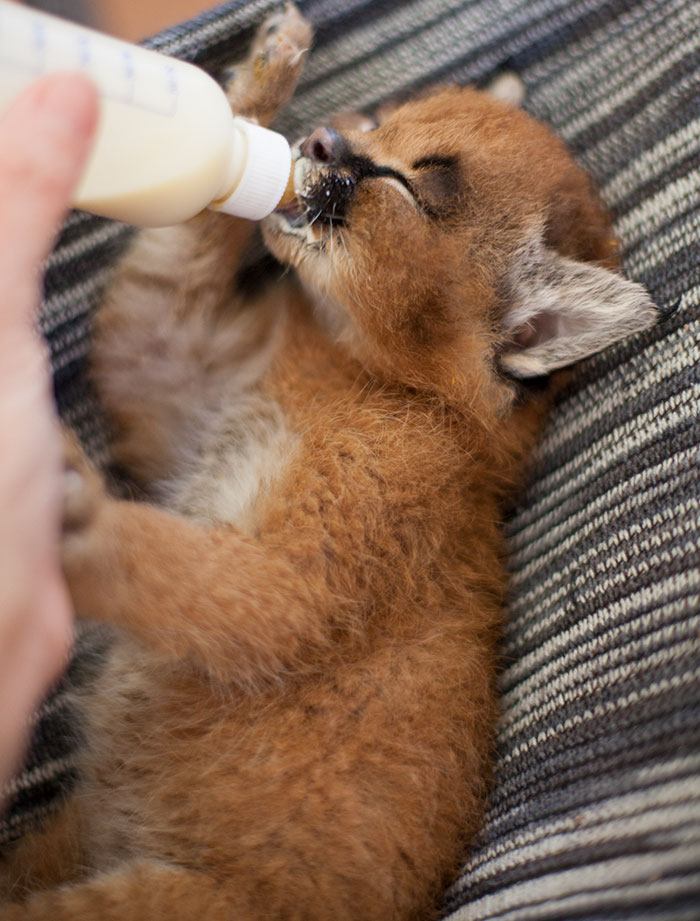 #8 These cats have a very striking physical appearance as they spot short, reddish-brown fur on their back and white fur on the throat, chin and belly #9 Caracals are known for their unique ear tufts; long, slender and pointy #10 Unlike other domestic cats, caracals are strictly carnivorous. Their diet mainly revolve around birds, rodents and small antelopes 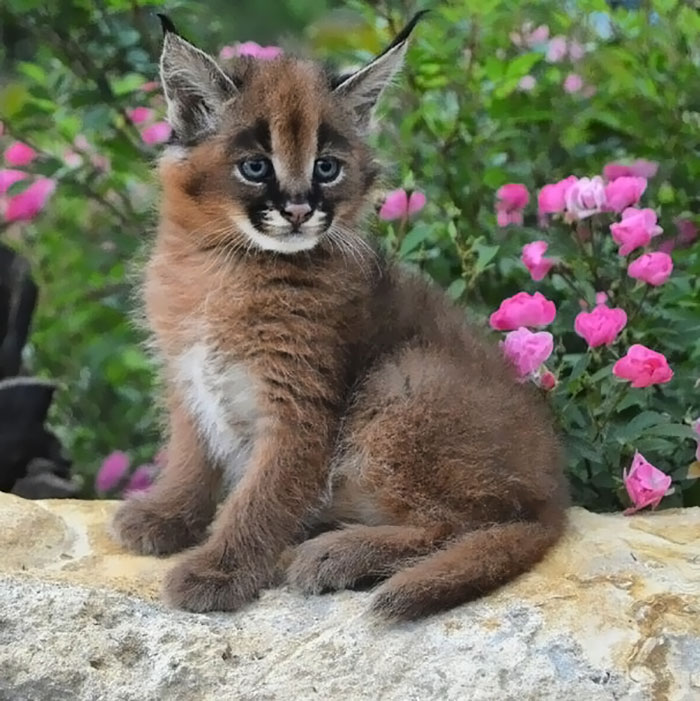 After seeing their photos, do you agree with us that caracals are the cutest cats in the world? Their exotic look and charming features definitely can beat any cats!

It is close relative to the extinct ‘dodo bird’ but this...