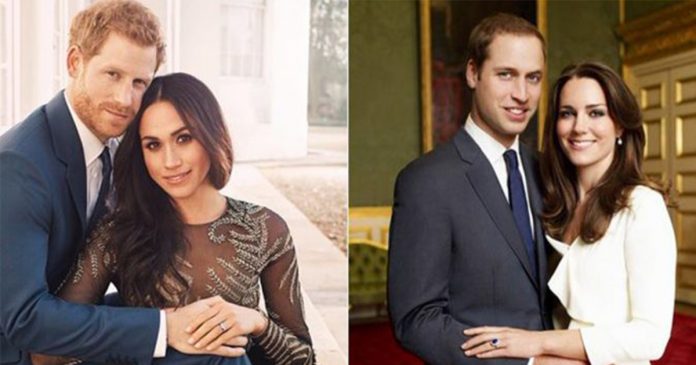 Ever since Prince Harry and Meghan Markle officially announced their engagement to the world and is set to marry during Spring 2018, people seem to not stop gushing about their fairy tale romance. Even though there are some instances where commoners married to the royal members in the past like the infamous Wallis Simpson and the graceful Kate Middleton who tied the knot with Prince William, there are many details in Prince Harry and Meghan Markle’s official engagement photos which show the royal couple are trying to not be bound by the strict British royal family’s tradition. 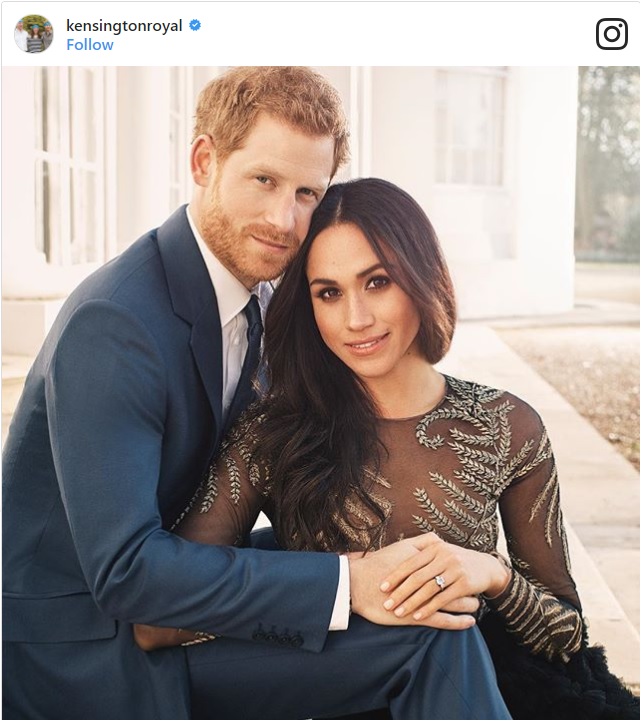 When photos to mark the royal couple’s engagement were released from the Kensington Palace, the public went crazy over their romantic relationship and Meghan’s choice of outfit.

In the black-and-white photo which shows both them casually embracing each other, the former American series ‘Suits’ star can be seen wearing a jumper by Victoria Beckham’s Collection while resting her hand on Prince Harry’s right cheek, showing off the stunning diamond ring 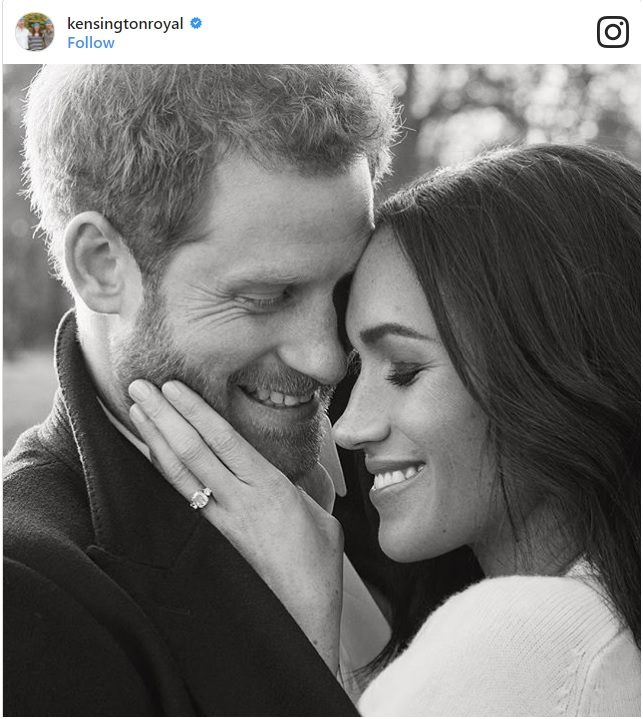 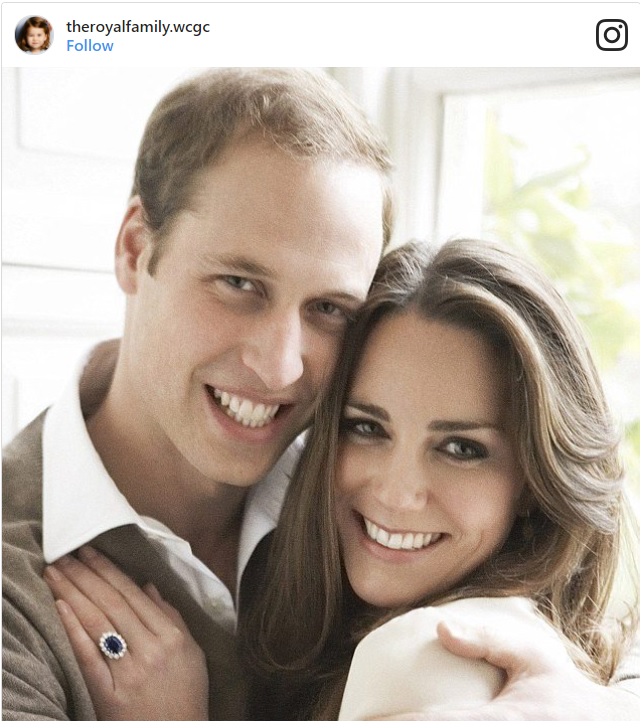 While Prince Harry looks truly dashing in his fashion game by wearing a long coat from Burberry and does not hesitate to embrace his fiancee lovingly, his brother, Prince William chose to keep it simpler by wearing a brown jumper over his white shirt.

There is no doubt that both couple are mad in love just by looking at their engagement photos but Prince Harry-Meghan’s photo apparently looks more intimate and it could be the most intimate royal engagement photo ever released.

Author and body language expert, Judi James analysed their photos and compared it to other royal engagement photos and how Prince Harry and Meghan’s intimacy and royal PDAs are different from other royal couples including Prince William and Kate’s.

“William and Kate opted for some polite snuggling – Harry has raised the bar by wrapping Meghan into his coat. She’s looking down in a flirtatious way but the way their heads are nuzzling makes you feel like clearing your throat to let them know you’re still watching.” 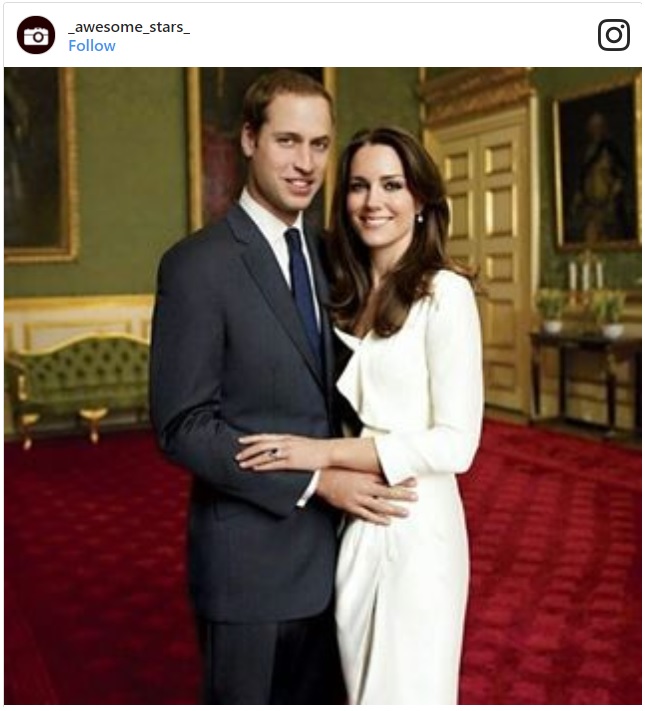 In an official photo, Meghan can be seen wearing a ballroom gown while Prince Harry in a suit and the photo looks like it came straight from a fashion campaign instead of the usual royal portraits.

The stunning photos taken to mark their engagement were taken by the renowned fashion photographer Alexi Lubomirski and the shoot was held outdoors at Frogmore Hous, Windsor Castle. 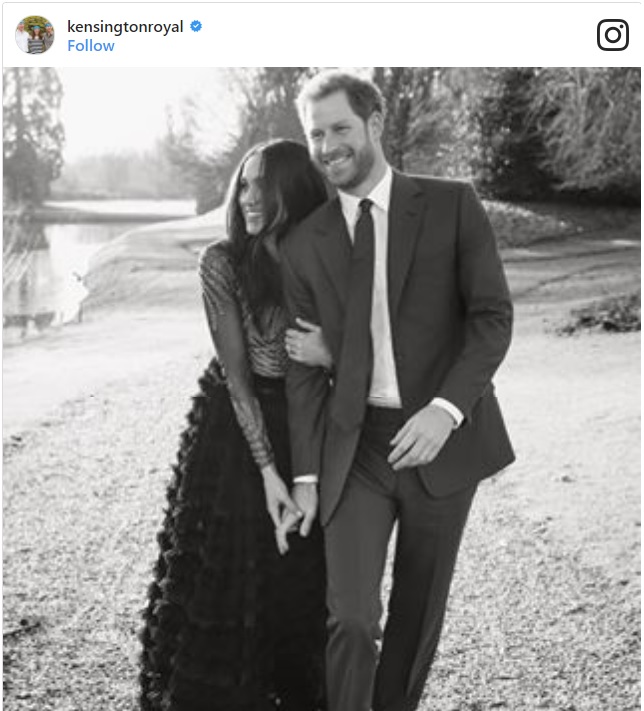 Certainly, the heavily embellished gown by British household brand, Ralph and Russo is more glamorous than the white Reis dress Kate wore in her engagement photo 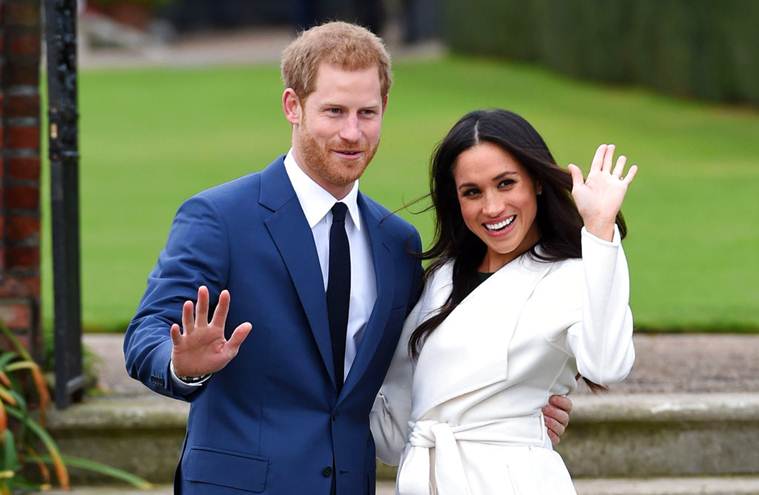 However, both royal brothers opted for formal suit in the formal photo and we definitely cannot make up our mind on who looks better.

Whose engagement photo that captured your attention the most and why? 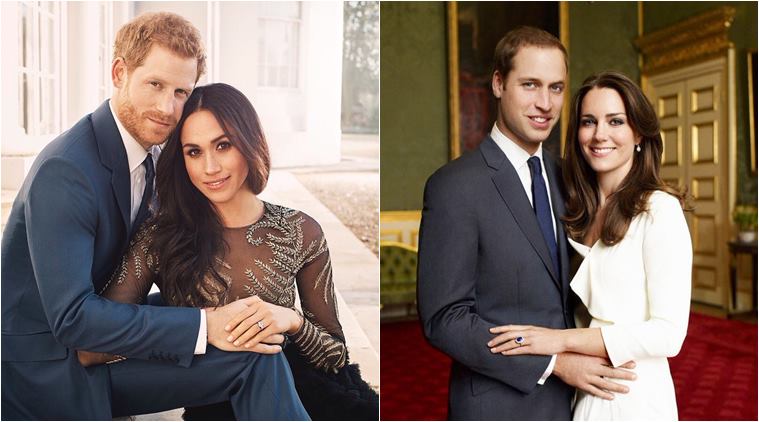 Let us know who do you like better in the comments and in the meantime, why not share this article with your friends and family!

Rare beautiful golden catfish caught in China, it really is a...