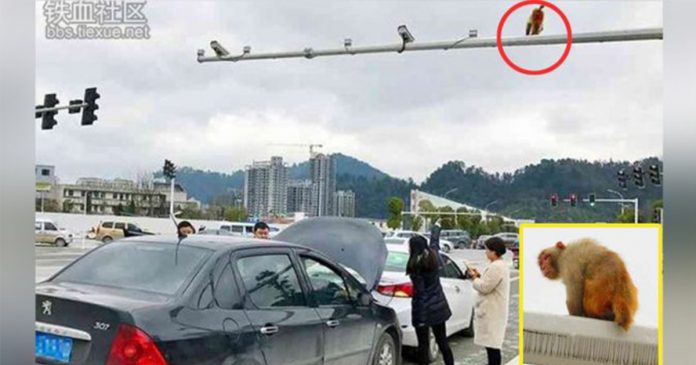 When driving on the roads, a person has to be on high alert to ensure they drive safely and follow the road safety laws. Quite recently a woman made an embarrassing mistake by being too alert on the road and misjudged what she thought to be a red light.

At an intersection along Wuhan Road in Guizhou, China, a woman slammed on her brakes and got rear-ended when she mistakenly thought a monkey’s behind was a red light. The woman who did not want to be named glanced up to see a red light on a pole right before and intersection.

Being that she was a law-abiding citizen and did not want to risk getting a ticket, she rammed her brakes even though she was a distance away from the pedestrian crossing 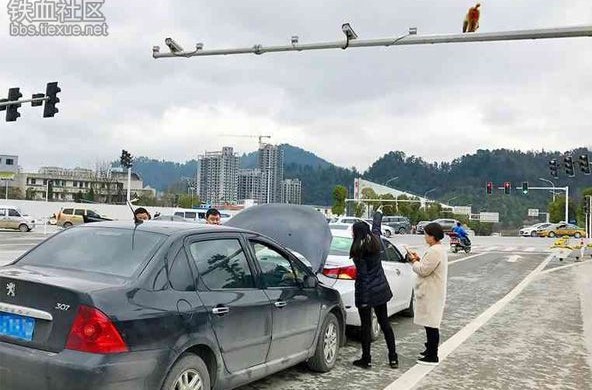 Due to the fact that the actual traffic light being green at the time, the driver behind her did not slow down and unfortunately rear-ended the woman’s white Hyundai Sedan with their black Peugeot. This led to some extensive damage to both cars.

Obviously the driver behind the woman was furious when he got out of his car. People near the area gathered around the two drivers to see if they were alright and because they curious as to what had happened. The woman realized her mistake and told the driver and crowd what she saw.

The actual traffic lights were still several meters away but the woman said she was new to the area and did not realize this. 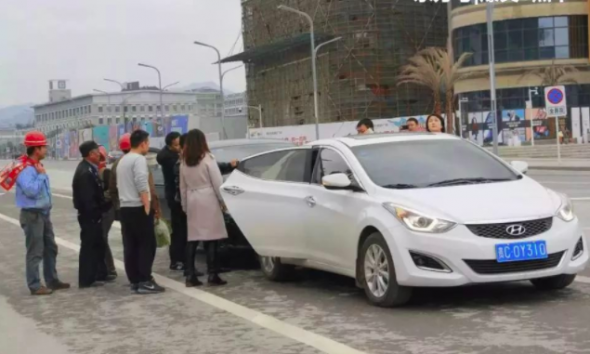 Soon after, a nearby circus troop arrived on the scene to get the monkey as it belonged to them. The monkey had managed to escape and run away from them earlier that day.

The troop also promised to pay for damages incurred on both the cars involved in the accident. They apologized profusely for the part their cheeky monkey played in the whole incident. 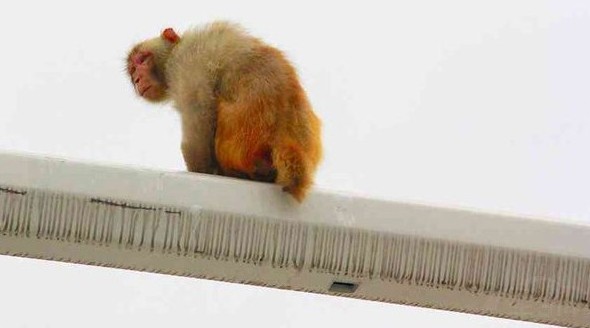 Your choice of cupcake flavour will predict your love life and...