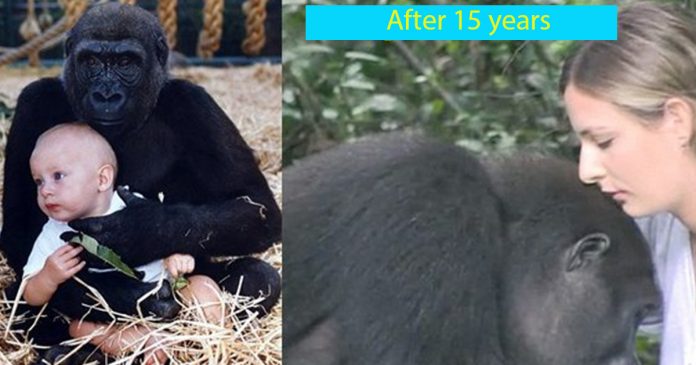 There are many surprising instances of animals being able to remember their human companion even when years have passed by. This Tansy-Djalta relationship is definitely one of them! Djalta, the gorilla certainly makes sure the special bond between him and Tansy is never broken despite haven’t seen each other for more than a decade.

Djalta first met Tansy when she was a baby. Tansy is the eldest daughter of famous conservationist, Damian Aspinall and Djalta was one of the many wild animals she frequently played with at Aspinall’s Howlett Wild Animal Park in Kent when she was just a toddler. 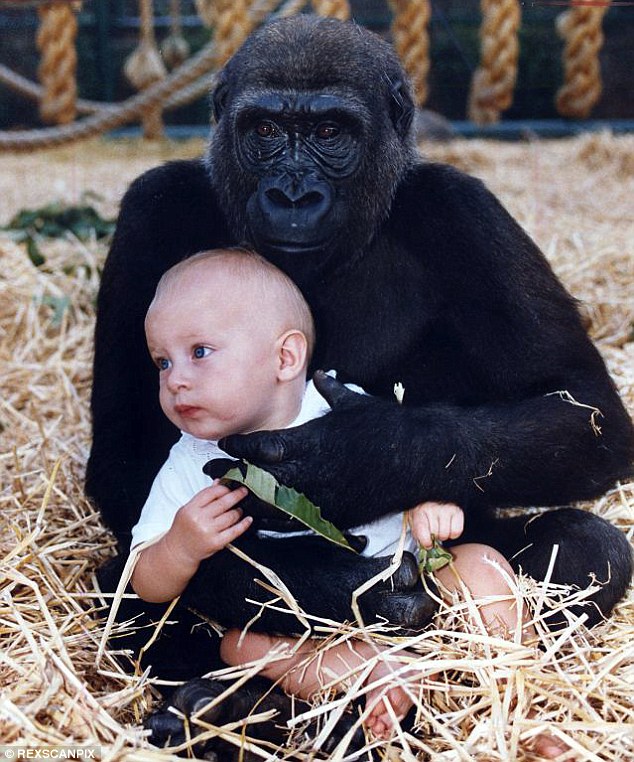 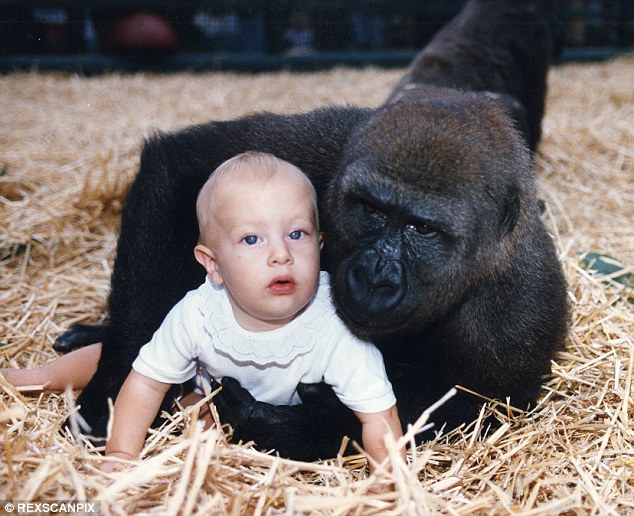 However, in 2002, Djalta was released back into the wild in West Africa and they were separated ever since. 15 years later, Tansy and Djalta met each other again in a touching reunion in a wildlife reserve in Gabon.

Surprisingly, Djalta immediately recognised Tansy when he saw Tansy although it has been 15 years since he last saw her and she was just a baby back then 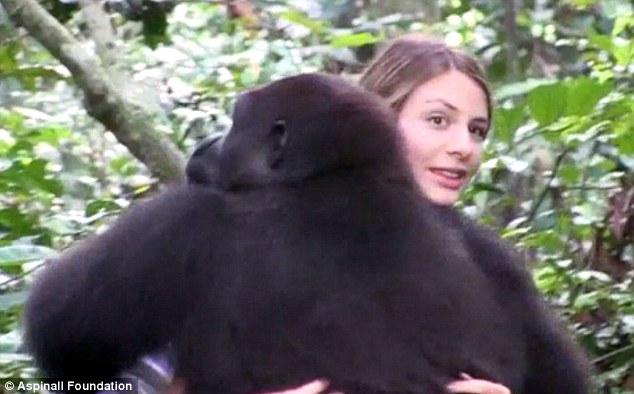 Tansy came to the wildlife reserve with her father and have looked for hours for Djalta when suddenly she saw Djalta by a river.

When Tansy came to visit the wildlife reserve, Djalta was unaware of her presence 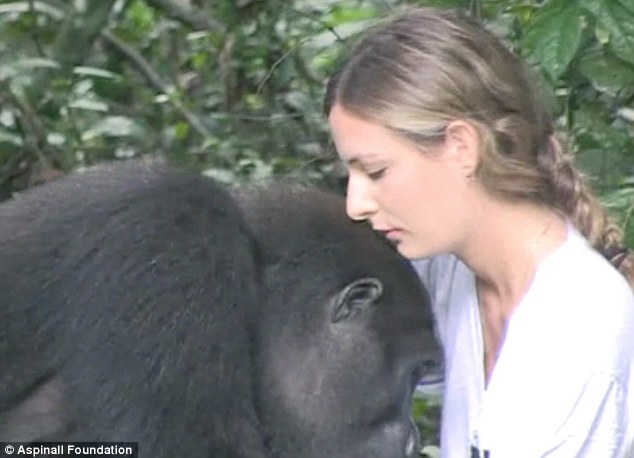 “As Tansy approached, I could hear the gorilla gurgles, and I felt more and more confident that she would be accepted by them,” says Aspinall who was first unsure of Djalta’s reactions and whether or not he remembered Tansy 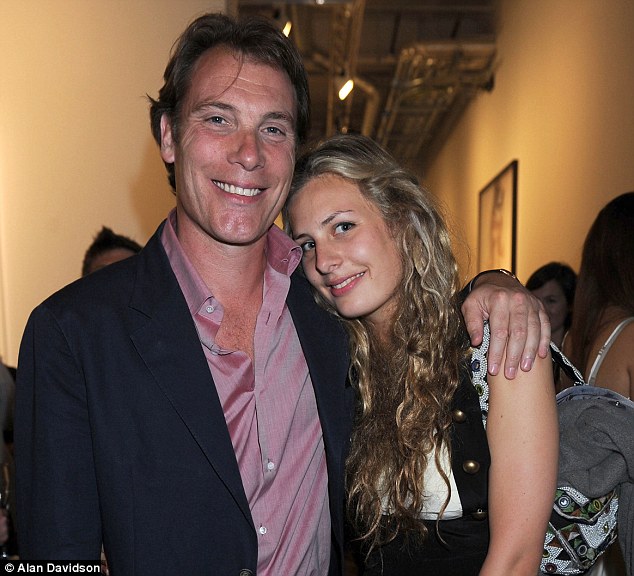 Tansy who is already 25 years old and works as jewellery designer said, “It was amazing to see that not only did they know me, but they also had such gentle looks on their faces that I felt immediately safe and reassured. At no point did I feel fear” 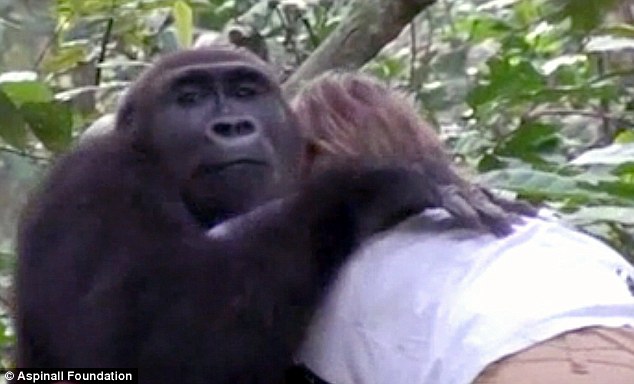 Tansy pictured here with her mother and Djalta 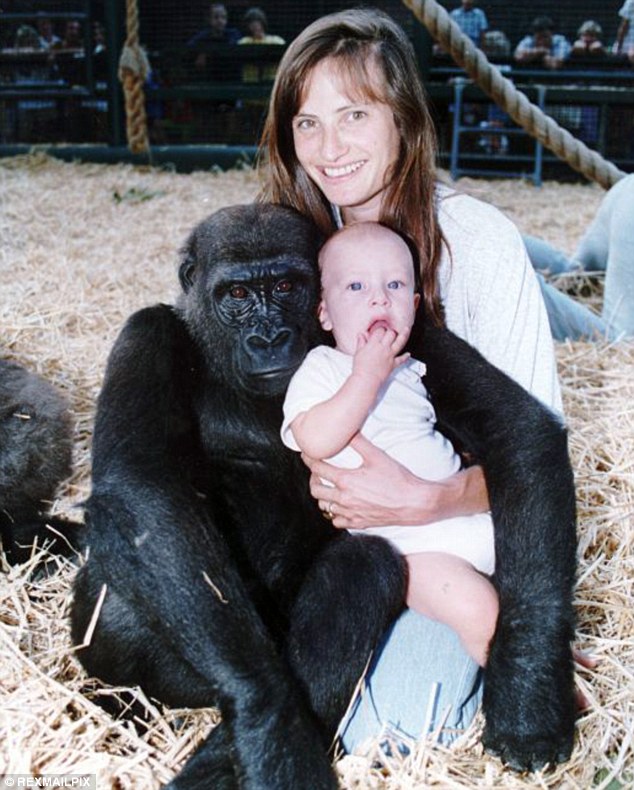 Studies have shown that primates are highly social animals and form close relationship with individuals in their group. They are also found to grief and mourn over the loss of a companion so with Tansy being his playmate and best friend, it may have triggered the memory of them in being close in the past.

Sad Pitbull Dog Crying at the Shelter Realizes How Great Her...