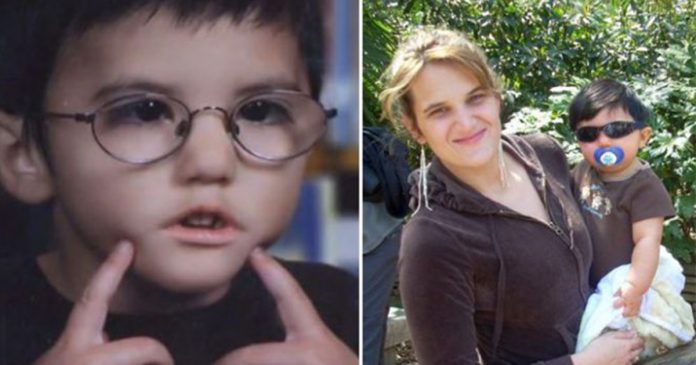 “I remember them saying, 7:59, time of birth. And right immediately I heard [my husband] Charlie scream,” said Danielle Templer, a first-time mom at the time.

That chilling moment, hearing her husband, Charlie Perales, in distress—before she even saw the baby—would come to haunt the couple for years.

The doctor had accidentally dropped their baby onto the floor 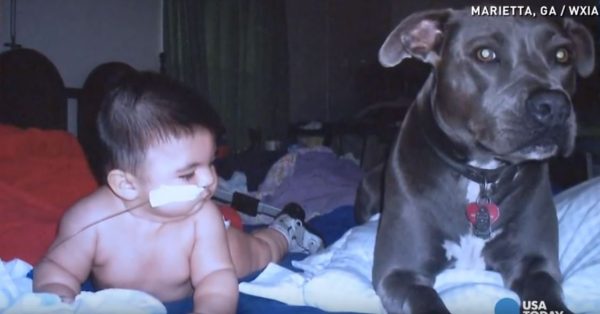 “I’ve been through a lot in the military. It’s a lot different, seeing your son falling,” Charlie said.

Soon, their son Maddox was diagnosed with Moebius Syndrome, which basically prevented him from moving his facial muscles.

He couldn’t frown, he couldn’t smile, he had trouble eating—and for the active little boy that Maddox grew into, it just seemed wrong 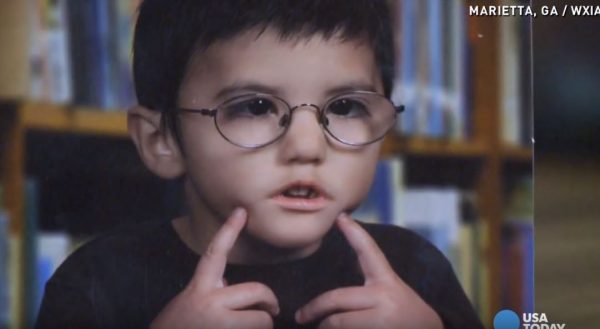 Instead of smiling, he would push up the corners of his mouth with his fingers to mimic the smiles on his mom and dad’s faces.

“Everybody deserves a smile, so I won’t stop until my son has a smile on his face too,” Danielle said 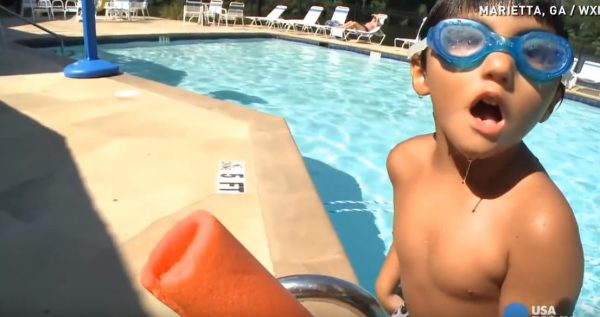 The parents set up a GoFundMe to raise $100,000 for the specialized surgery to help their son—and the story started to go public.

As the donations and interview requests rolled in, the family was invited to the medical talk show The Doctors, where Danielle thought she would be speaking about Moebius Syndrome to raise awareness

Instead, they surprised her with the opportunity to have surgery for Maddox for free.

“Now that I can see it on his face and he can show the world his smile makes him so happy. He can close his lips which is so crucial for his speech and feeding,” Danielle said.

“From being told he would never talk or eat on his own to being placed in accelerated classes and being the best reader in class, there is nothing he can’t do”

“He is more confident and more likely to speak in front of others now,” Danielle told Caters News Agency.

“He is the strongest, most determined person I’ve ever met and he’s taught me more important lessons in life than any teacher or doctor could”

“Now Maddox’s future is so bright—I can’t imagine the places he will go or how many lives he will touch with his story. He has overcome so much and defied so many odds.”