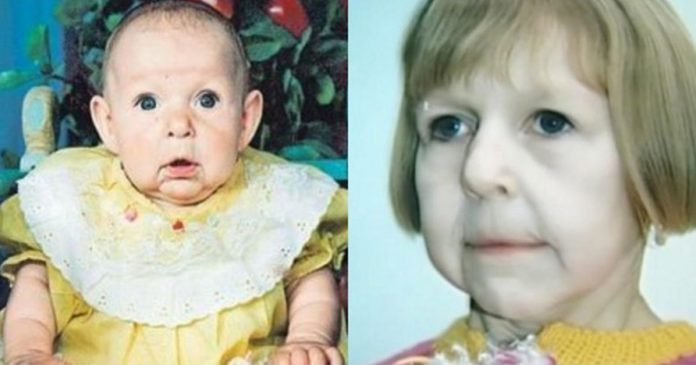 Irina Nezhentseva had her daughter 22 years ago in Novy Urengoy, Russia and named her Katja Nezhentseva. The birth went smoothly but after several weeks the parents noticed something wrong with her. They took her to doctor for a check-up and found that Katja had a congenital genetic disorder called progeria. It is an extremely rare genetic disorder which manifests itself in the form of rapid aging at an early age.

Progeria causes an individual’s body to age eight times faster than normal and the chances of a child born with this disorder is approximately one in 8 million. Irina’s husband did not want to have anything to do with the child so he packed his belongings and left them behind. 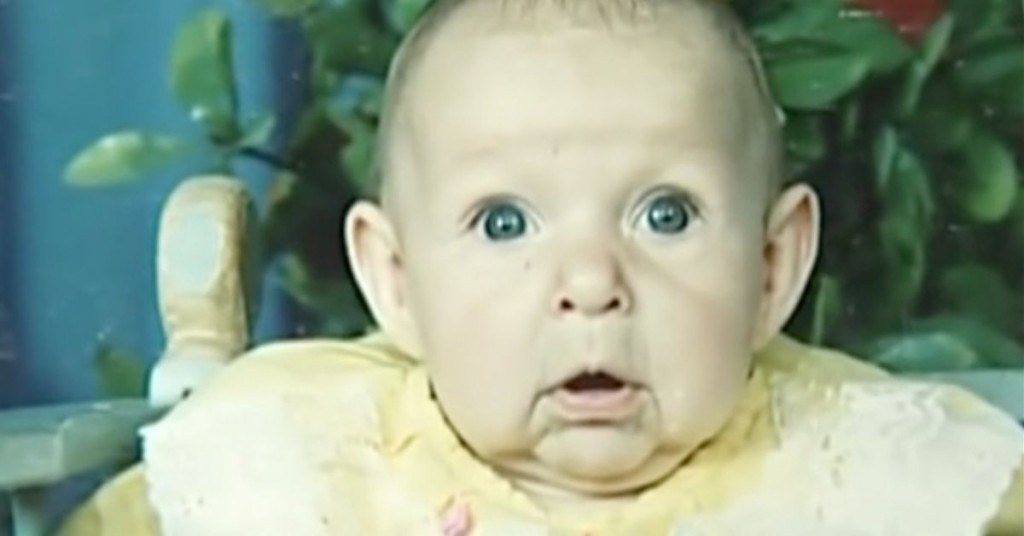 Katja did not mind her own appearance until she started school

The rest of the children were afraid of her and she would often get bullied for looking the way she did.

They would often call her nicknames such as “grandma” and would taunt her every chance they could. 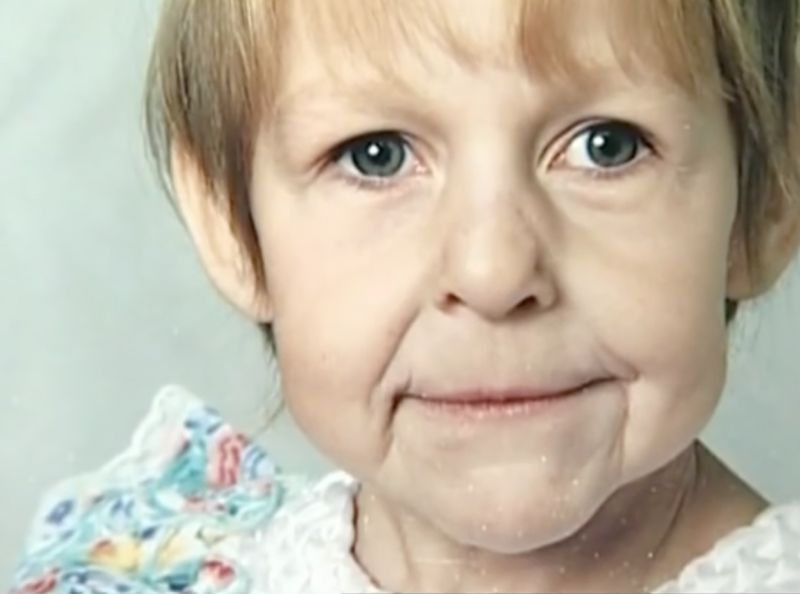 It took a while for Katja to realize that she could not change who she was on the outside and decided to accept herself. She resolved to be cheerful and kind from then on because she figured people will look past her the way she looked and see her for the person she was.

She said “I thought I could not possibly win the hearts of the people around me with my face but I was able to capture them with my knowledge, intelligence, charisma and goodness, and I’m certain that one’s soul is most important”

Her friends also became her defenders and would guard Katja against anyone who tried to bully her.

Due to the extreme rate of aging, most children diagnosed with progeria have an average lifespan of about 13 to 14 years of age. Katja is defying the odds as she has turned 22 this year and is still healthy.

She has blossomed into adulthood and though her appearance still resembles that of a senior citizen, her attitude and personality is stunning

Katja is a confident young woman who does not shy away from the public.

Her charisma and confidence soon caught the eye of Denis who was so attracted to her personality that he proposed to her.

They got married when she was 21

Shortly after their happy union, Katja announced that she was expecting a child. The news made them ecstatic even tough there were people who were skeptical of them for even considering to have a child.

9 months later, they were blessed with a healthy baby boy!

“I feel so good and I’m glad that I’ve had the confidence to help myself through all the difficulties I’ve faced. Now, I have a husband and I’ve been rewarded with a beautiful little son, so what could be better?” says Katja

Although there is still no cure for Katja’s condition she still lives her life to the very best. She is truly an inspiration who shows that it is every person’s right to live happy.