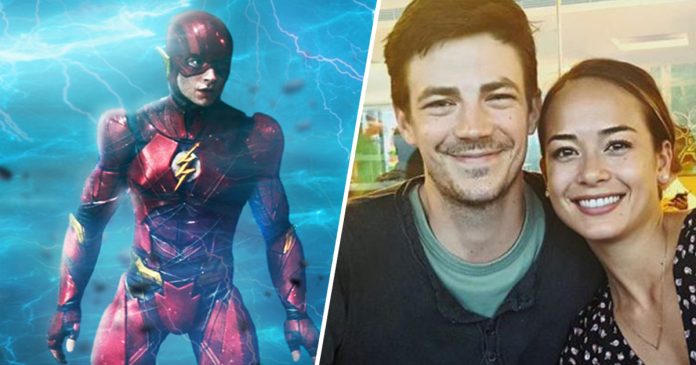 The star of the popular series ‘The Flash’, Thomas Grant Gustin was recently engaged to a native Sabahan girl. The famous actor was spotted in Kota Kinabalu, Sabah, Malaysia, with his fiancee after he posted a picture of them on his Instagram.

Thomas, 27, who is more known as Barry Allen or Flash was reported to be in Sabah since December 17 before going back to the United States on December 29, 2017 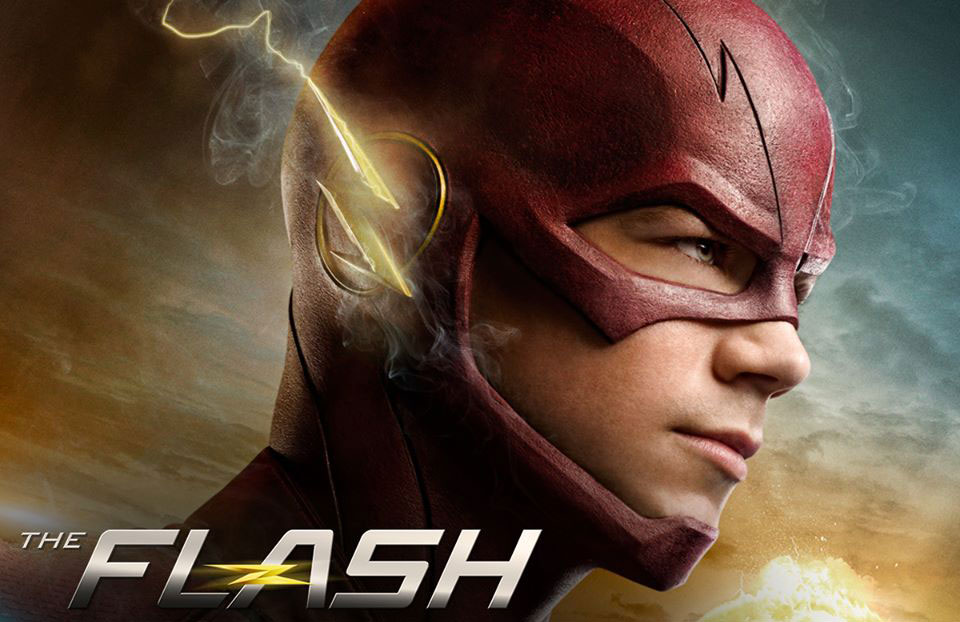 His local fans did not miss their chance to welcome the lovely couple. Even though they were spotted multiple times in the public during their brief visit in Sabah, Malaysia, Thomas said that the locals respected their privacy.

“They were very respectful. Most of them would just come up to us requesting for a photo if they saw us. There were not many who would sneak a picture or come rudely up to us,” Thomas said 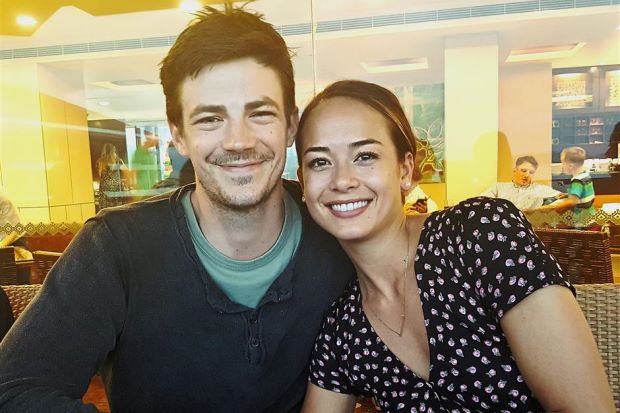 Thomas is believed to be in Sabah for a traditional wedding ceremony with his fiancee, Andrea Thoma, 29, who is a physical therapy doctor. Andrea is half-Kadazan on her mother’s side.

The couple who got engaged in May was seen to be excited throughout their visit especially Thomas whose visit to Sabah was a first for him. He said that he had been learning some simple Kadazan words and their culture.

Even though Andrea was born in Ohio, the United States and has been living there throughout her life, she said that she knew some traditional Kadazan practices and could speak a little Malay and Kadazan because of her mother.

“My mum makes sure that she speaks to us in Kadazan at times so that we would not be completely clueless about our other identity apart from being American,” she said 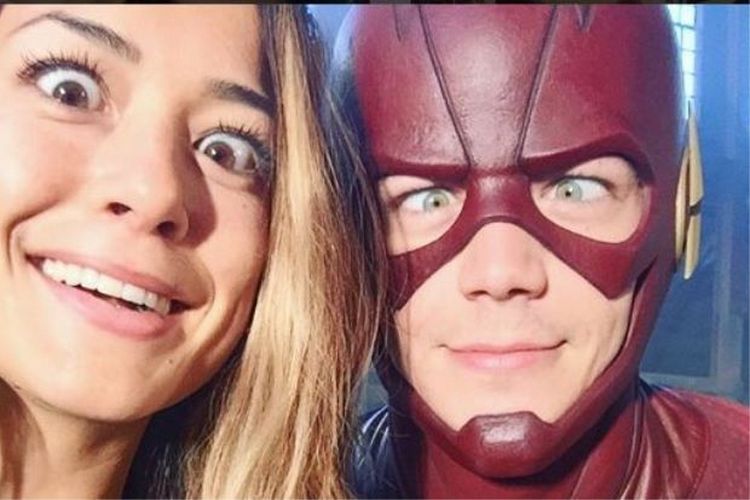 The wedding ceremony is said to be held small and private with just close relatives and friends including Andrea’s parents and elder siblings.

The couple plan to tied the knot in a formal wedding in the United States sometime this year.

Keanu Reeves looks as badass as ever in John Wick 3,...