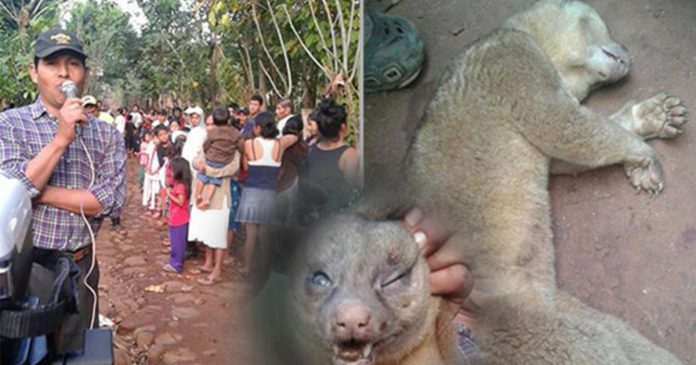 The legend of ‘El Cadejo’ is immensely popular in Central America, Mexico and some parts of South America. The legend says that a giant black evil dog called ‘El Cadejo’ will appear at night and pursues anyone who wanders at night. Sometimes, this evil spirit will hunt and catch animals to be eaten. It is believed that if you are not being cautious at night, you will be killed by El Cadejo in an instant. 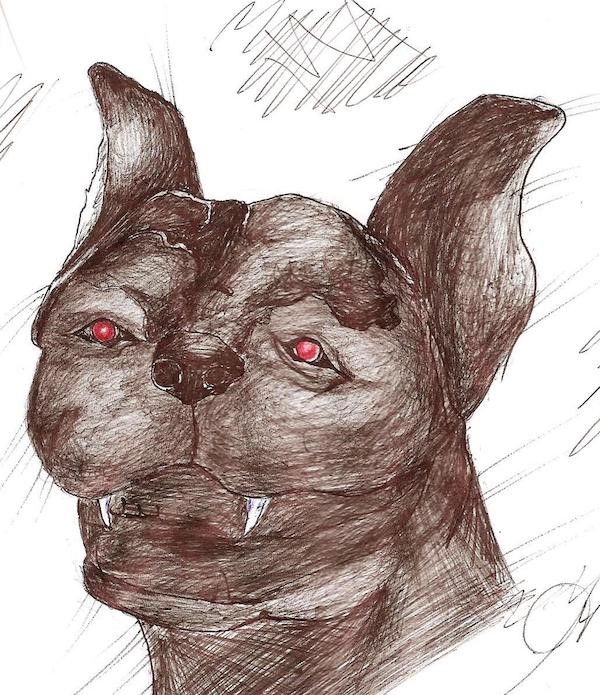 Even though the legend has been around for many decades, it is still strongly believed by the people who live in San Rafael Pacaya, a small village located in Guatemala. It all began when the number of animals found missing and dead kept rising. As the situation became worse, rumours about the legend being the culprit quickly spread like a wildfire in the village.

Day by day, the villagers were getting more terrified with their safety. They were afraid that El Cadejo awould appear once again in their village.

Since more animals got attacked and found dead, the villagers finally gathered to hunt and kill the evil El Cadejo in order to restore peace in the village like it used to be.

They would take turn to guard the village and their farms at night and hunt for the spirit during the day. After a few days of hunting, the villagers found an animal which looked exactly like the description of the spirit evil as according to the legend. They could not hold their anger any longer the moment they found the ‘spirit’ so they killed it.

Just when the villagers thought that the catastrophe would finally come to an end with the spirit being killed, they were shocked when an expert told them that the animal they killed was not the evil spirit as they thought it was.

The poor animal was actually a honey bear called Kinkajou

Even though honey bears are omnivore, this species’s favourite food is fruits. Sometimes, they will switch to eating birds, eggs and worms.

This bear species is also found to be scared with humans and they never attack farm animals or humans as they prefer to live far away in the wild and will run away if they detect human presence.

They are also nocturnal 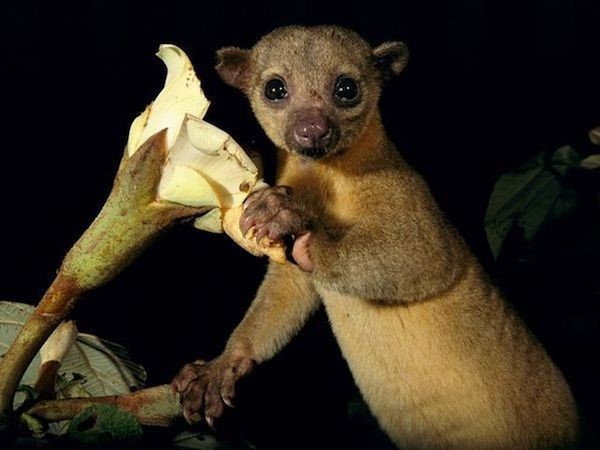 Unfortunately, due to the villagers’ quick judgement and careless actions, the innocent honey bear got killed. It is definitely disappointing as honey bears are an endangered species and their population is rapidly decreasing with less than 1,000 of them are estimated to still survive in the wild. What a tragedy!