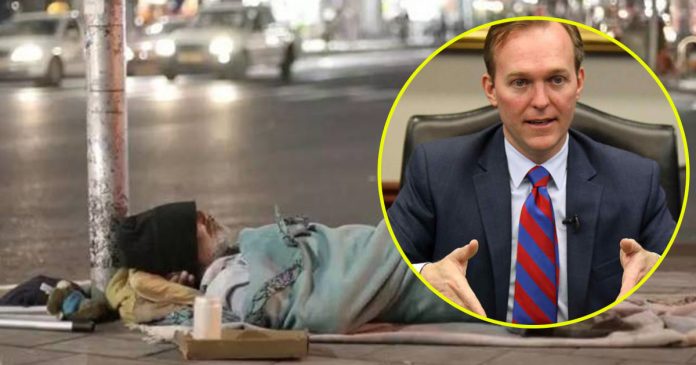 Salt Lake County Mayor Ben McAdams has kept a secret and he did something that no officials would dare to venture into. Now, it has touched everyone!

To understand the situation, needs and wants of the homeless, Mayor Ben McAdams disguised himself as a homeless person. All to gain first-person point of view by personally experiencing the life of a homeless person for 3 days and 2 nights.

The 3 days and 2 nights that he spent disguising as a homeless person was a chilling experience. He was shocked and understood that homeless people too, lived in a world of their own.

By the end of the undercover mission, he understood how and what type of help these homeless people need 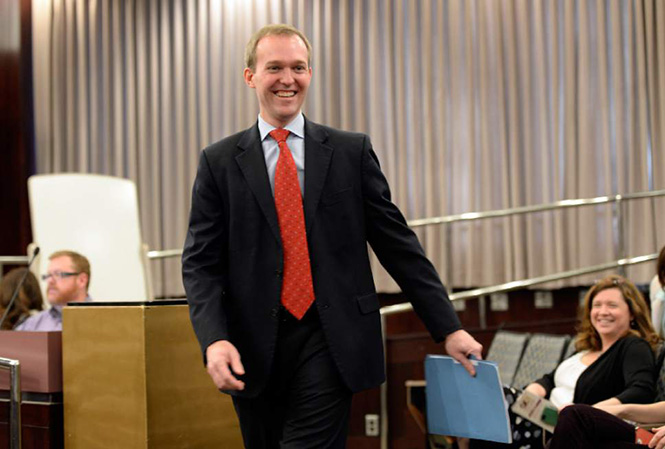 He stated, “I did not do this for show or publicity purposes but it is for the purpose of conducting field trips and understanding the life of street people.”

Let us read on and see what he experienced during his 3 days as a homeless person.

The first day he went for his undercover mission, he knew that it would be unpleasant. He successfully mingled amongst the homeless people and made some new friends in a very low-key outfit: jeans and hooded black sweatshirt. Out of goodwill, his new friends gave him two pieces of advice: “Rule number 1, do not take your shoes off.”

He said that you would have your shoes stolen if you take off your shoes when you go to sleep.

“Rule number 2, Do not go to the toilet during the night.” 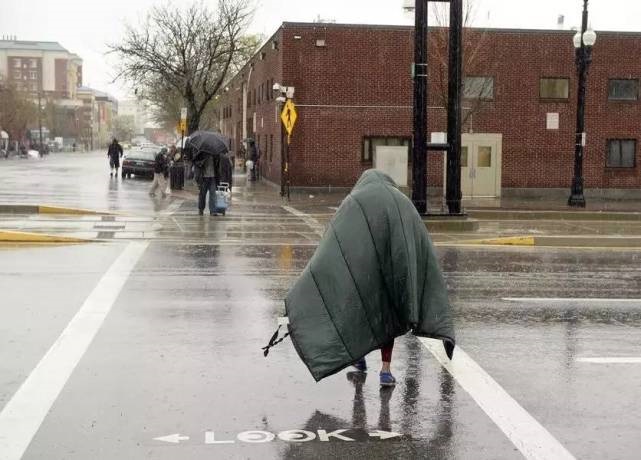 He memorised the 2 rules and for his first night, Ben slept on the streets as he was curious on why some homeless people chose to sleep on the cold pavement rather than going to a shelter.

Ben described the situation as: “Sleeping on the streets made me vulnerable. I absolutely did not feel safe at all.”

Ben described his experience as a ‘very chaotic environment’, fights broke out frequently and he only had four hours of sleep. 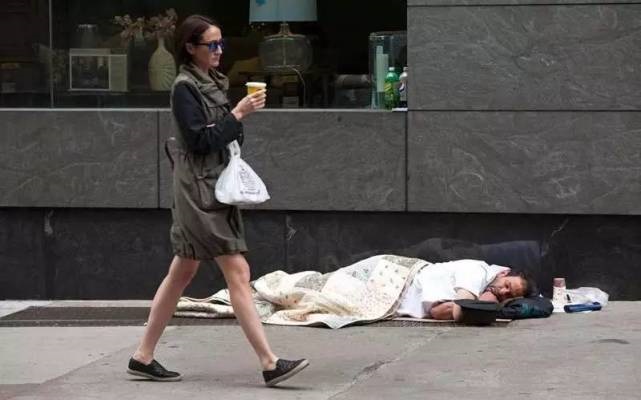 First night passed by and Ben noticed that there were a lot of homeless people sleeping on the sidewalks. He was very surprised as there were government shelters around. So, why did everyone choose to sleep on the sidewalk?

Ben’s homeless friend told him that it is better to sleep in the open because the government shelters were occupied by gangs and drug abusers.

Now Ben suddenly realized why everyone is sleeping on the sidewalk 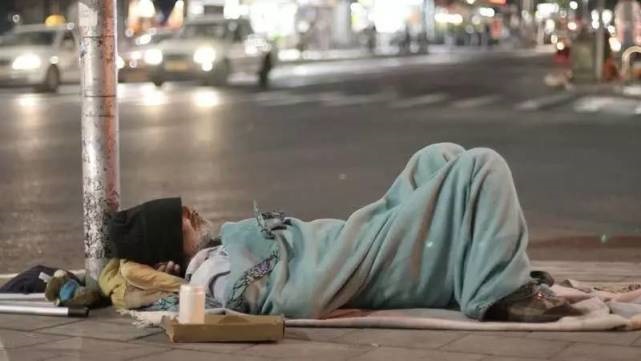 On the second night, he spent his night at  the ‘Road Home’ shelter. The immediate events that he observed and experienced gave him a shock! Turned out, all of the information his  homeless friend gave him were true. Ironically, it was during his brief stay at the shelter did he saw many people trading and abused drugs. For the whole night, the smell of drugs filled the entire room where he slept in.

Other than drug abuse, fights frequently broke out as well.

Once, a homeless person got pulled out of bed and had his head banged onto the concrete floor by judging from the loud thump he heard 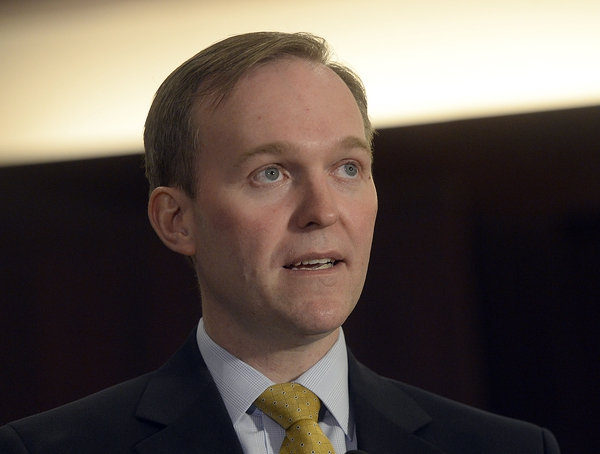 Where to look for food?

How to spend a day?

These are the life of a homeless person. These three questions consumed most of their thoughts that they gave up looking for a job or looking for a house. They had their whole day occupied in trying to meet these ends.

By the end of the day, they would not have energy left to look for a work or a home to live in 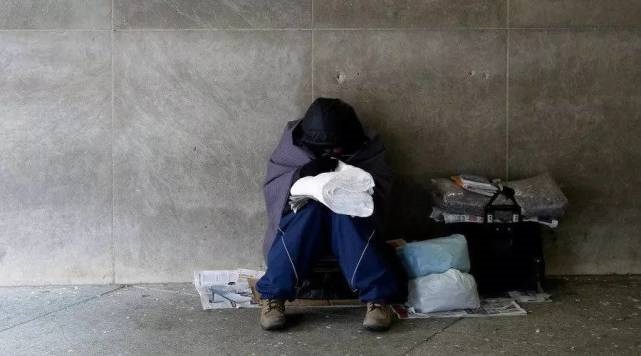 Ben stated that his first task would be to move homeless families out of the shelters’ harsh environment and to reduce the lawlessness terror in these shelters.

Ben also decided to build 3 more new shelters and relocate local liquor store away from the shelters’ area, build courtyard for the homeless to keep them off from drug traders and other long-term reforms

Ben hope that his new shelter would give these homeless people a feeling of having a place to call ‘home’.

“I know that my three days and two nights is nothing. It was a helpful insight,” Ben said.

“But I knew that if something happened, I have health insurance, I have a family, I have a home. My backstop was a phone call away.”

Even though the mayor’s undercover mission to understand the homeless and the helpless better was indeed an unusual and a shocking effort for a mayor, Ben’s effort was actually imperative for him to think about the efficient solutions to the social problems. He believed that he had to be in their shoes albeit for a brief period to know the truth of their lives. However, ironically, not many leaders are willing to do the same and only prefer to observe and to hear from the comfort of their air-conditioned office. With such a good and reliable mayor, we believe that Salt Lake City would become a better place to live in!

Let us share this article of this big-hearted Mayor out to everyone to read!

Couple tries to recreate photos from 52 years ago with incredible...

A 24-year-old Woman from Puerto Rico is the First Victoria’s Secret...