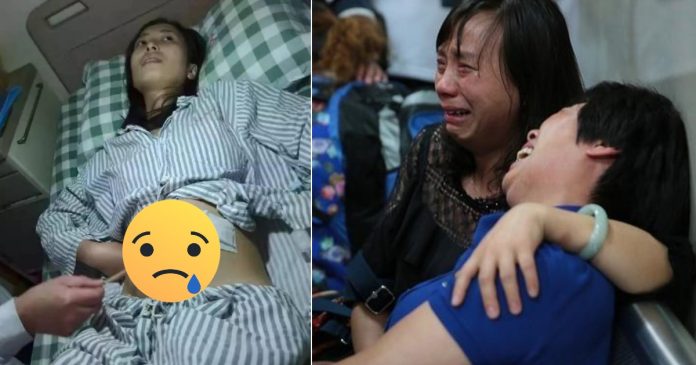 For every doctor who works at the Accident and Emergency department, the need to make a correct analysis for every patient is crucial. Every patient’s life depends on the expertise of doctors and it can be a very stressful and challenging environment for doctors.

At 7 pm in the evening, the hospital received an emergency call. An ambulance was dispatched to the emergency site and the doctor gave the patient an emergency analysis.

He found that the patient had stopped breathing 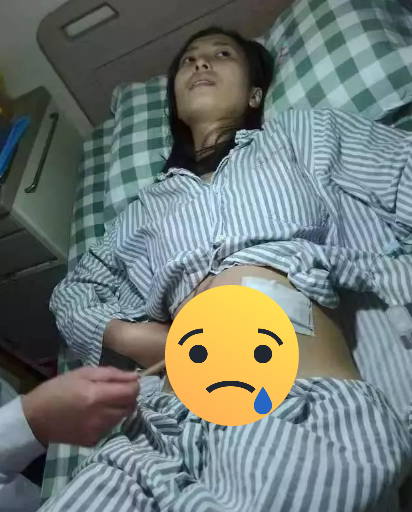 Her pupils no longer react to light and the electrocardiogram machine showed a straight line.

These were the signs of death. The young girl was unable to wait for the specialist to arrive.

When the doctor announced that the patient had passed away, the girl’s mother could not believe what she heard and cried.

“Doctor! Please, I beg you to save my daughter’s life, please!” The patient’s mother was very sad and heartbroken.

Seeing the patient’s mother was terribly sad over her daughter’s sudden death, the doctor was reluctant to reveal the bitter truth but he had to. “There were no vital signs when I arrived and there is no need to perform any emergency rescue at all. I am sorry, but it’s too late.” 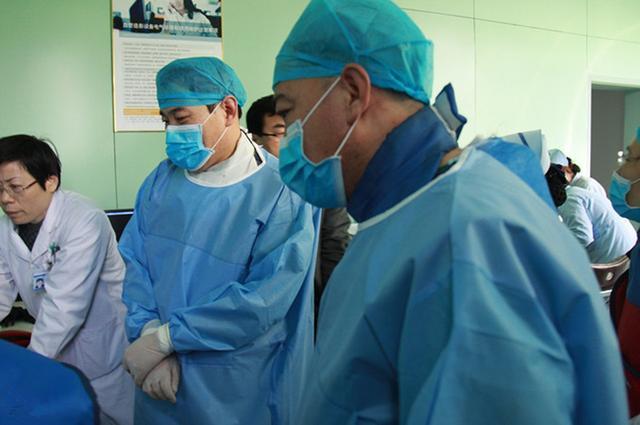 The real reason of the young girl’s sudden death can be traced back three months ago when the girl was alive.

Three months ago, a 23-year-old girl called Xiao Jia came to the emergency. She told the doctor that she had severe abdominal pain and that she stopped having period.

Plus, her belly was large and she looked like she was pregnant.

After a careful diagnosis, the doctor found that Xiao Jia was not pregnant. Her belly became swollen and the severe abdominal pain she had were due to abnormal buildup fluid in her abdomen.

Unfortunately, the fluid was not the main reason of her excruciating pain. It was liver cancer.

Xiao Jia was a university student and two years ago she was enrolled into her dream university.

Despite coming from a poor family and lived in the rural areas since she was a little girl, she had a strong will. 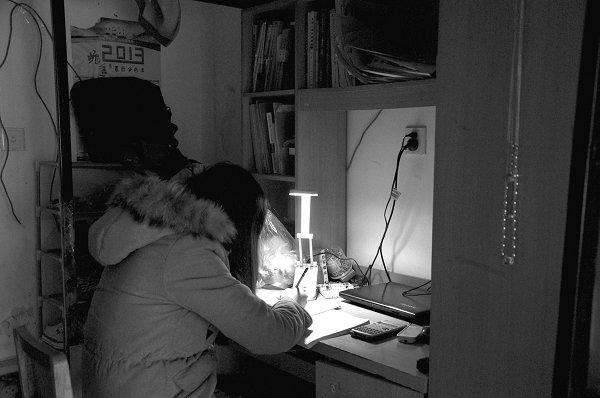 When she was in university, she studied very hard to obtain scholarship and grants. She would burn the midnight oil every day.

But recently, she frequently felt abdominal pain and caught fever. She ignored these symptoms and thought she must have had a cold.

Soon, her belly slowly grew larger until she looked like she was six months pregnant. Her ‘pregnant’ belly had caused rumours spread around in the university. Since she knew that she was not a promiscuous girl and that she could no longer bear the abdominal pain, Xiao Jia visited the hospital.

When she was at the hospital, the doctors found out that her bloated stomach was not caused by gas but abdominal buildup fluid. It turned out that her cancer had already reached stage 4; the final stage of liver cancer.

At the end, she could not bear the pain any longer and loss her life to cancer

After all the commotion ended, doctors explained the causes of Xiao Jia’s liver cancer.

It was caused by two factors 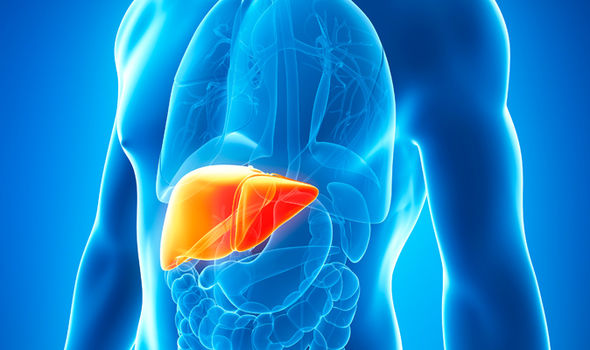 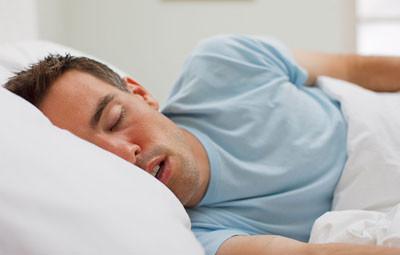 Staying up late often leads to lack of sleep which messes with our biological clock that controls our sleep and thousands other functions like growth hormone. It also affects out liver’s self-healing at night.

Our liver will repair itself when we fall into a deep slumber.

If we stay up late, our liver cannot completely eliminate toxins and regenerate new cells, thus, allowing the toxin to build up in our body.

In the long run, the damaged liver cells will turn into malignant cells which can affect other organs in the body. 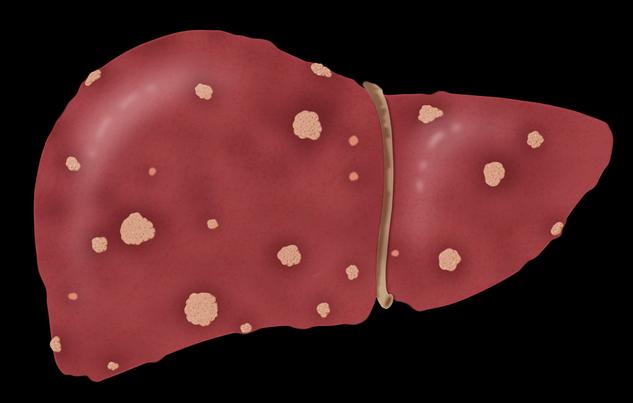 Most patients would have obvious changes in behaviour patterns and it is due to the negative emotions of pessimism, self-pity, resentment and despair.

Long term depression or excessive psychological stress may lead to the damage of the liver causing bad blood circulation and other health problems.

So, the doctor generally advised that it is important to get enough sleep, eat a healthy diet, drink enough water and do sufficient exercise to live a healthy lifestyle.

Healthy lifestyle not only can reduce our risk of getting cancer, it also helps us to avoid other health complications and hospital bills. Better safe than sorry! 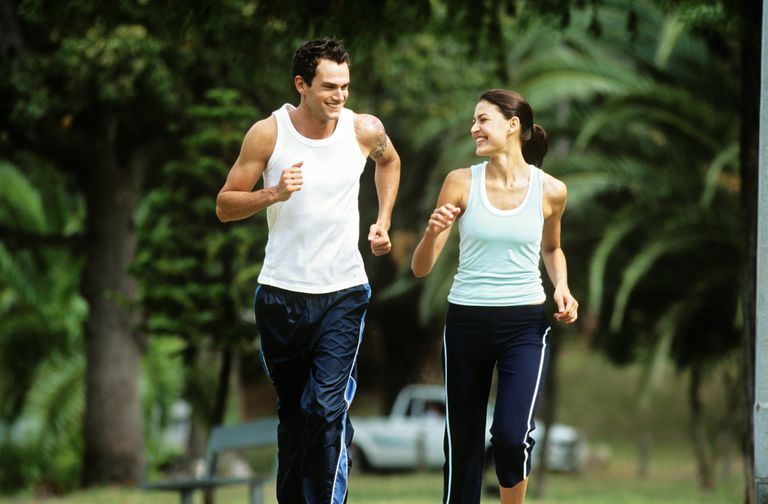 The Content is not intended to be a substitute for professional medical advice, diagnosis, or treatment. Always seek the advice of your physician or other qualified health provider with any questions you may have regarding a medical condition.

Craving for some treats? Daily intake of chocolate improves your brain’s...