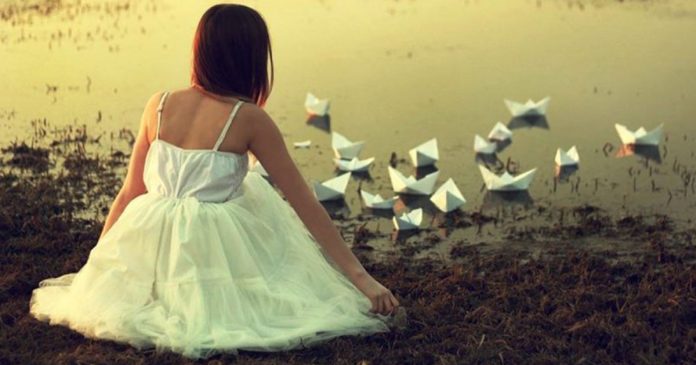 It has been five years since I last moved out from home and I have never set my foot in my house ever since then. It was not because that I was too busy but I just could not stand seeing my father and my own aunt live together in the same house.

I will never forget what happened five years ago when my mother died.

Not long after her passing, my father married my mother’s sister! 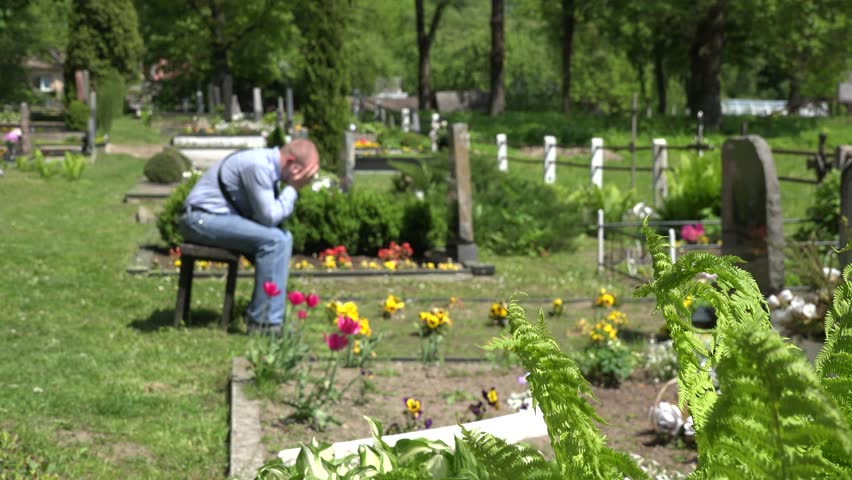 I sincerely think that it is worse than a betrayal. God knows how long they have been in affair while my mother was still alive.

After they got married, I moved out from my house and stayed somewhere else. My father tried to get a hold of me but I never replied his call and his texts.

I also found out that my aunt who is my stepmother searched for me at my workplace. I then found a new job at another place to avoid her from looking for me again.

My father never failed to text me. He always asked about well-being and begged me to come back home even just for a while.

“Come back home? Do I still have a home? My father and my aunt have long destroyed my home,” I said to myself 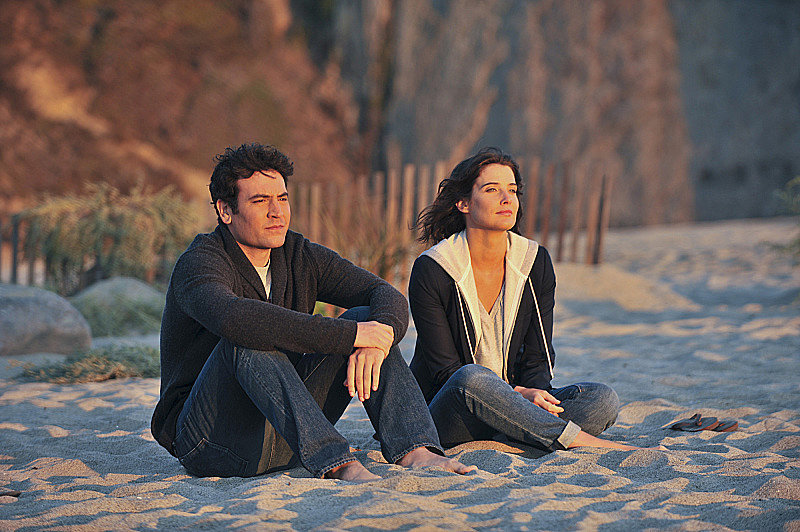 But, as time goes by, I started to miss my father. The hatred is now slowly fading away. Before this, my father asked me that he wanted me to be with him when he celebrated his 60th birthday.

After thinking for so long, I decided to return home. After all, I did miss him.

As soon as I arrived home, I was surprised to see that my father getting much older and thinner than he was five years ago. I did not feel anything when I saw him with my aunt but the pain was still there. I could only smile.

My father then took a long stare at me. He said, “I know that you must have thoughts about me marrying your aunt. Since you are back, I figured that there is no better time than now to tell the truth that you must know. The truth is, you are not my biological child.”

I could not hide my shock when the words struck me. What??

“Then, your mom fell sick and at her deathbed, your mother asked to me marry her sister, your aunt and that was her last request. She asked for us to get married as soon as possible after her funeral. And that was the reason why I got married to your aunt. Everyone knew about this including your grandparents.”

I was too shocked when I learned about the truth. I was frustrated, confused and dejected as they chose to hide the truth from me all these years. But when I saw how happy my father is when he finally get to live with the love of his life, I could not help but to feel grateful and happy for them. I should be thankful for their sacrifice.

This handicapped farmer works hard to support his family. His success...

Native American seems to use a future invention that everyone uses...