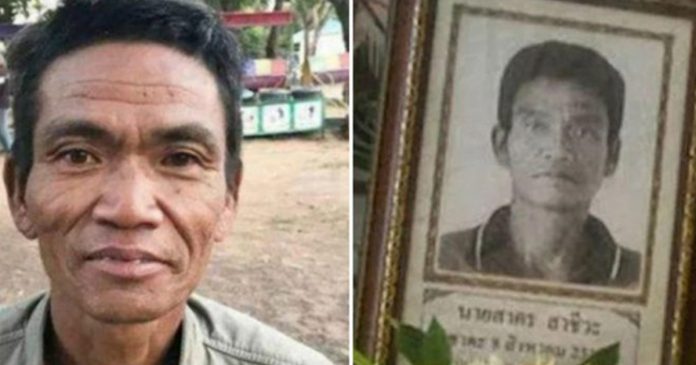 Recently, a man from Si Ka Ket, Thailand brought his family the shock of their lives when he turned at their house after he was declared dead 7 months ago!

Sakorn Sacheewa was pronounced dead by the police on May 18, 2017. According to SCMP, Sakorn moved to Bangkok to work on a fishing boat for two years. He never contacted any of his family members during the time he was at Bangkok.

In last May, the local police contacted his family to ask them to claim Sakorn’s dead body. 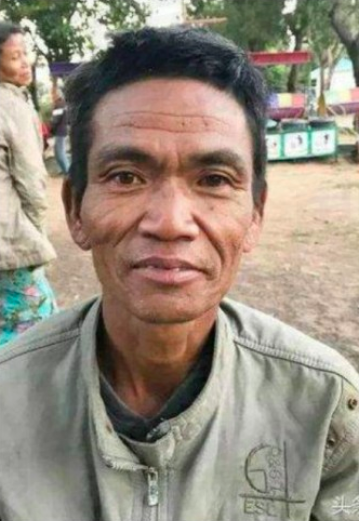 His family was obviously surprised and sad when they heard the news and they collected his dead body from the Faculty of Medicine, Vajira Hospital of Navamindradhiraj Unversity 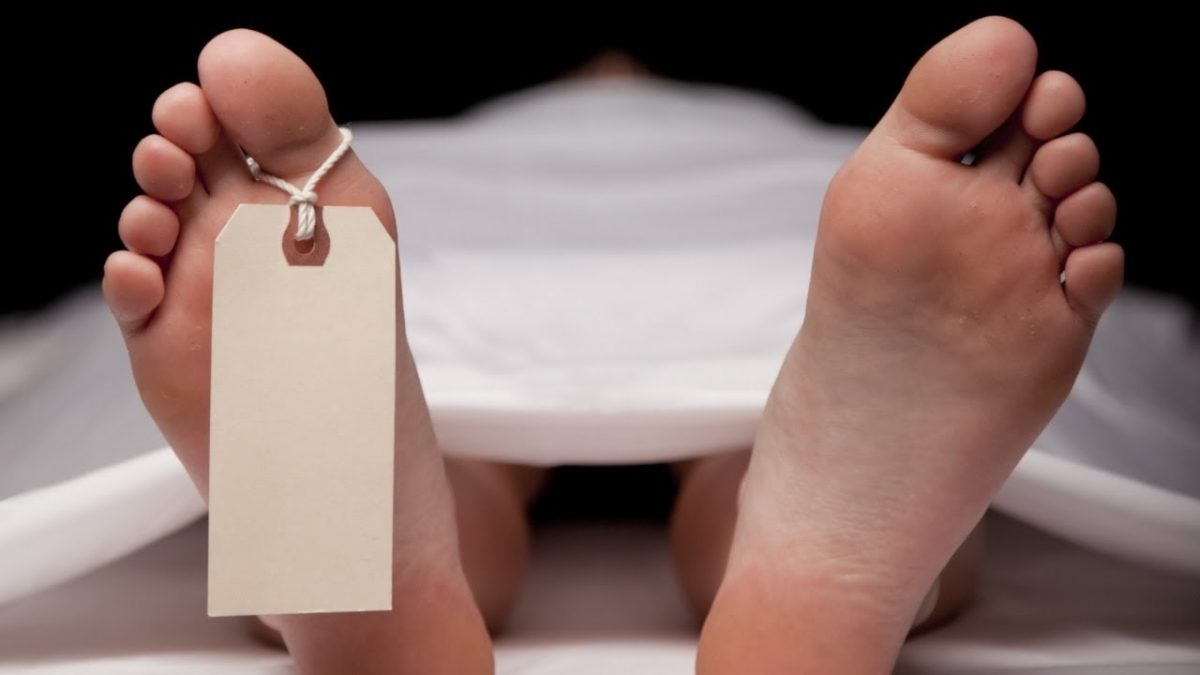 Nakornchai tried to tell the official in charge but his doubt was ignored. At the end of the day, the family brought the dead body back to their home.

Three days later, the death certificate was issued and they then cremated the body 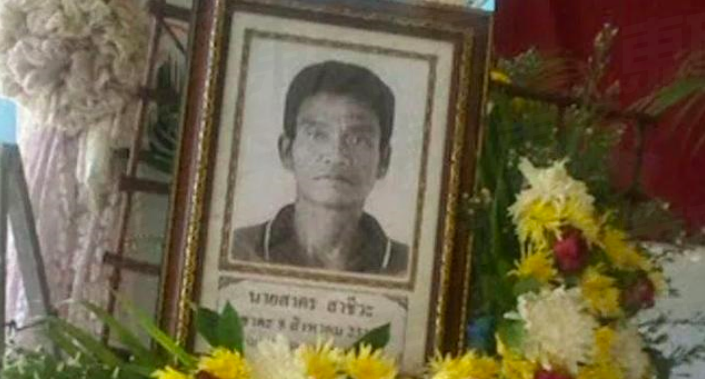 Little did they knew that the real Sakorn is actually still alive in Bangkok. Seven months after his ‘passing’, Sakorn quit his job and decided to return to his hometown.

He did not expect anything and coming back home was the first thing on his mind. As soon as he arrived at his home, he casually walked into his home. His family could not believe their eyes when they saw Sakorn. 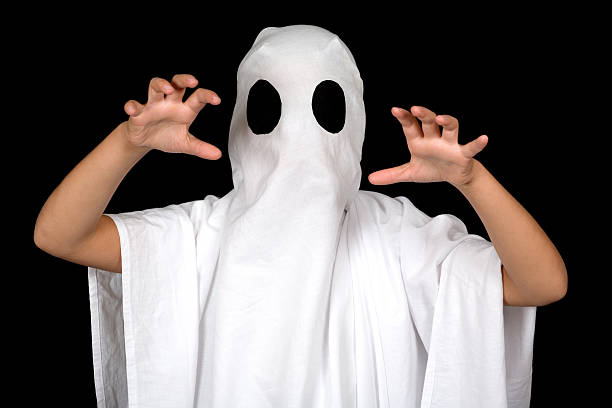 His mother who was absolutely shocked to see her son coming back home asked him, “You’re already dead. How did you come back?”

Sakorn then learned that his family thought that he was dead seven months before. The news just did not make sense to him until he recalled an important detail.

Apparently, his identity card was stolen by a Myanmar worker who ran away from the fishing company. He then got his replacement card at the district office in Khanom.

With real Sakorn now still alive, the family and the authorities had no clue on who was the person that they cremated months ago. The dead body’s identity still remains a mystery.

After the strange incident, Sakorn had requested for the official record about his death to be changed.

We are glad that Sakorn now lives happily with his family after his sudden ‘death’. Well, the lesson from the story is to always be careful with your personal documents and information to avoid any irresponsible person from stealing your identity. Sakorn’s story could be worse than he knew.

Alaskan road fixed within 3 days after earthquake damage—images showing that...