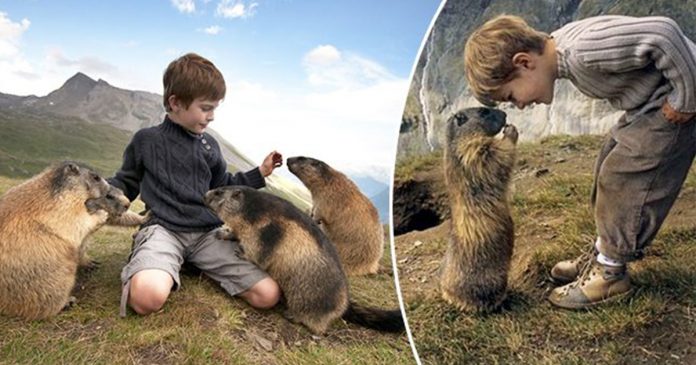 Entrusting your children to look after animals teaches them patience, calmness, and love. This boy has formed a special bond with a different kind of animal—the alpine-dwelling marmot! 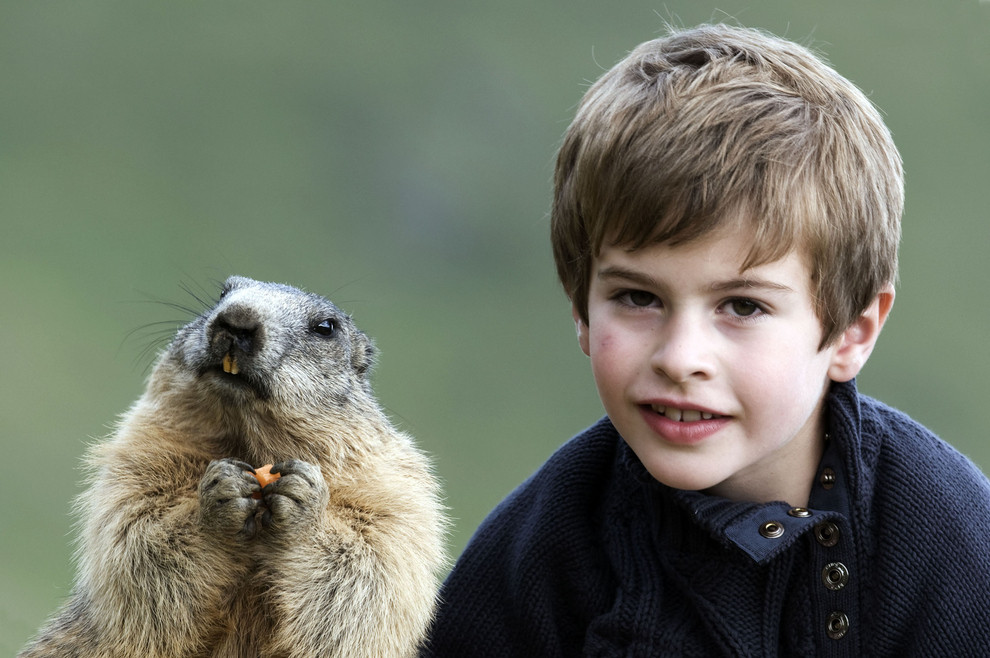 Matteo Walch, 12, from Austria, has struck up a special friendship with a small group of alpine marmots, which are a kind of large squirrel, and are found mostly in mountainous areas such as the Alps.

The unique bond began when he was just 4 years old, and since then he has developed an unusual bond with them 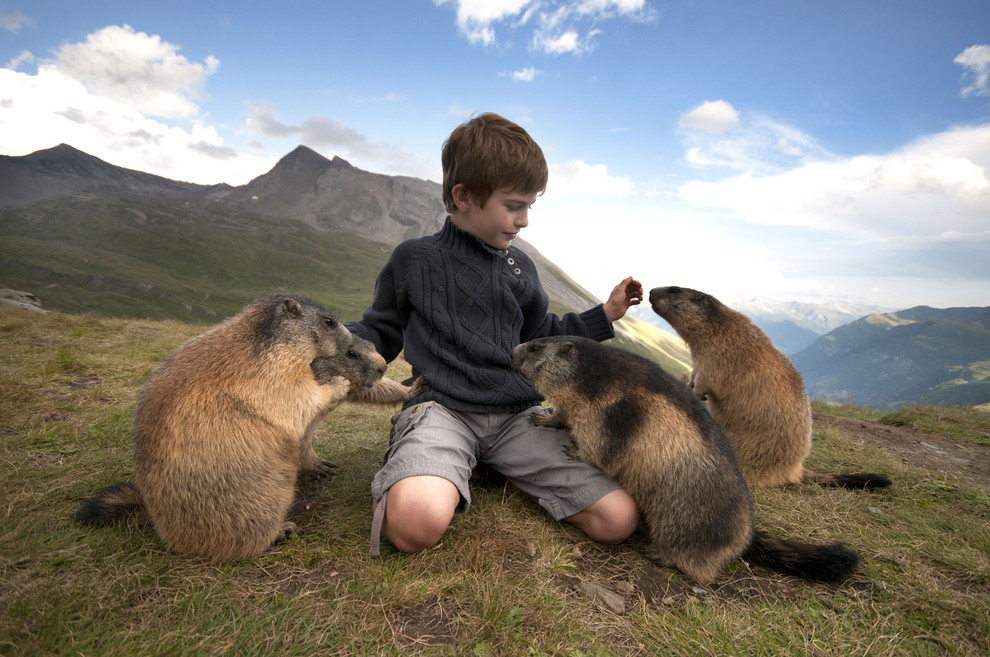 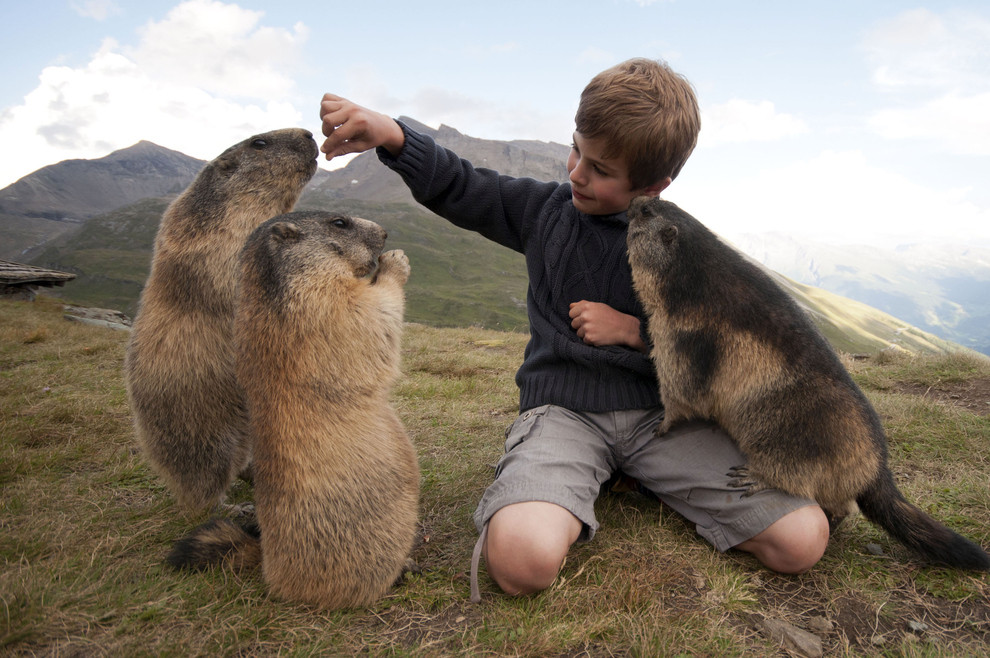 Matteo’s family are nature lovers and introduced their little boy to these shy animals. His mother, Michaela, is a schoolteacher in Innsbruck, Austria, and she would take 2-week vacations every year with Matteo to go to Grossglockner in the Austrian Alps to visit the marmots.

“Matteo loves those animals and they are not at all afraid of him because he has a feeling towards them and they understand that,” the boy’s mother, Michaela, said. 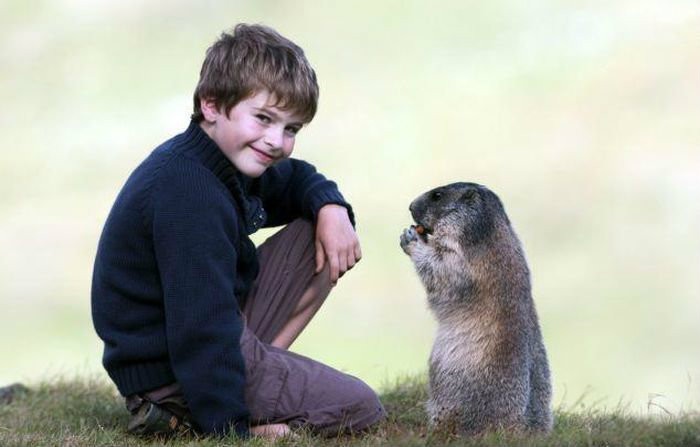 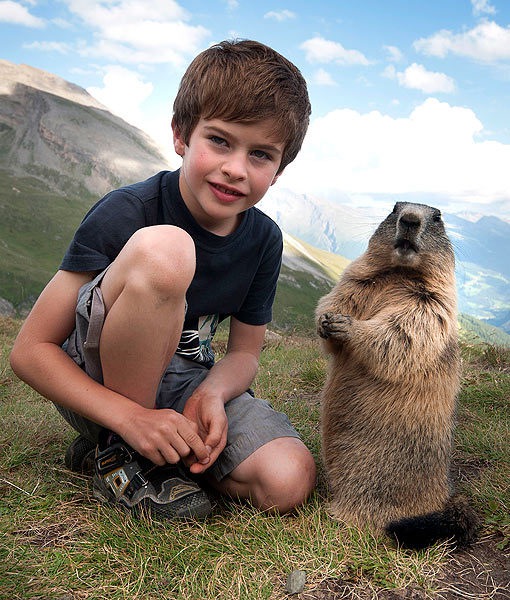 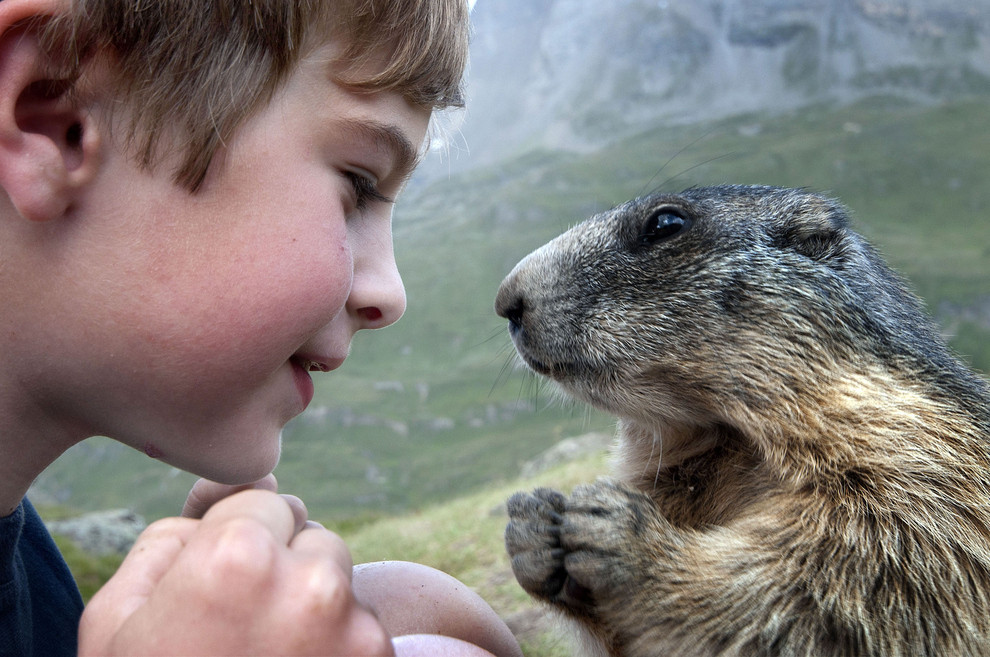 Matteo enjoys these yearly visits to see the marmots 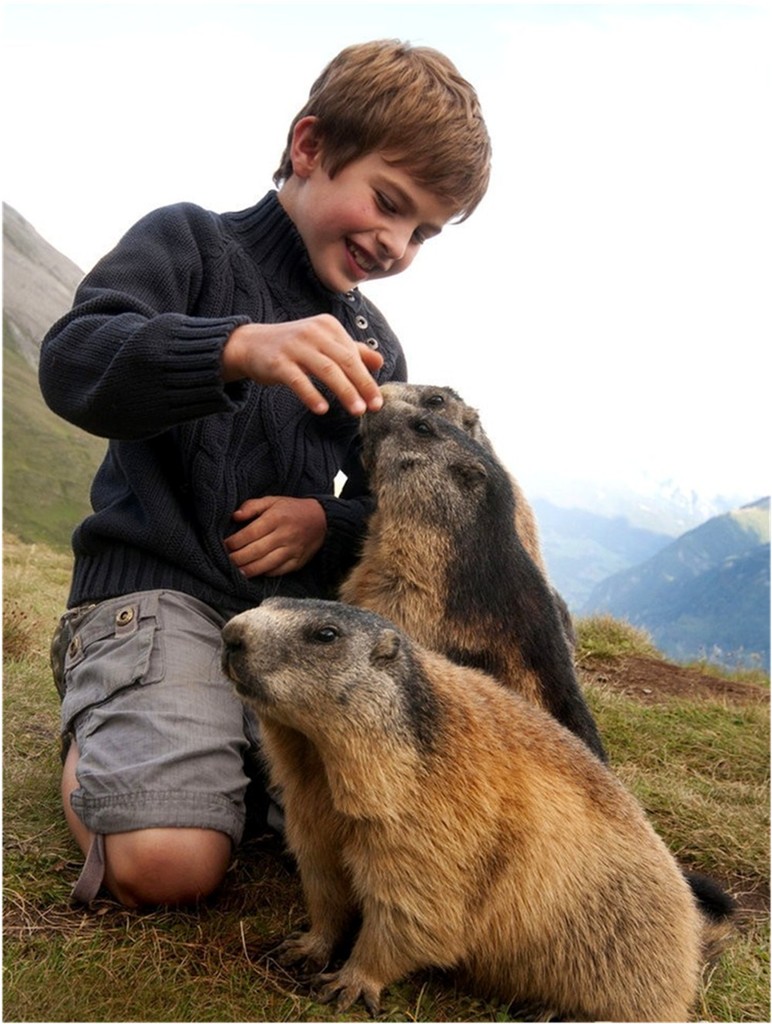 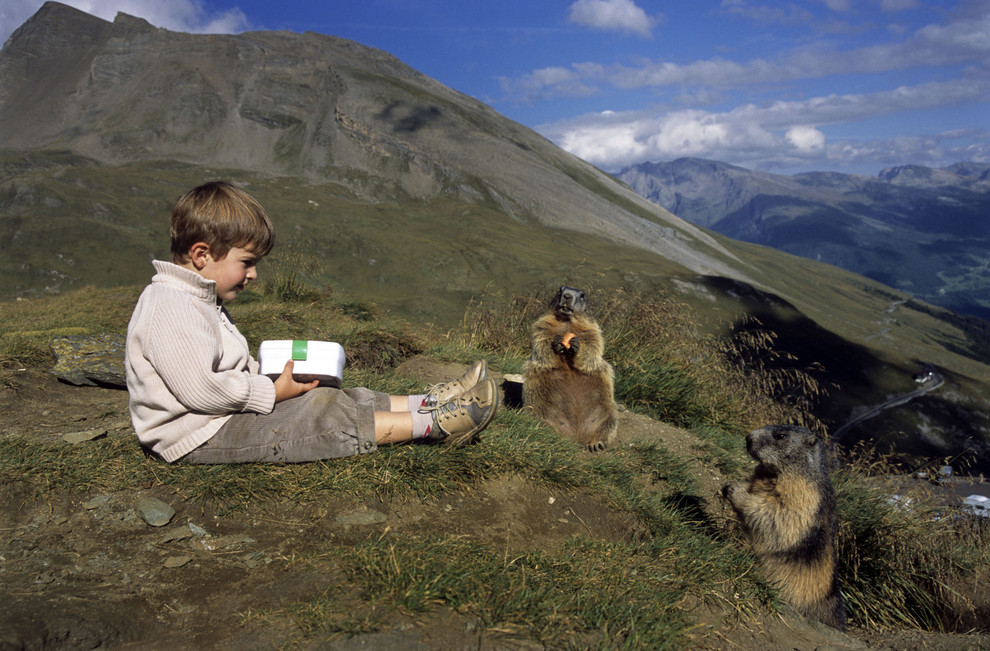 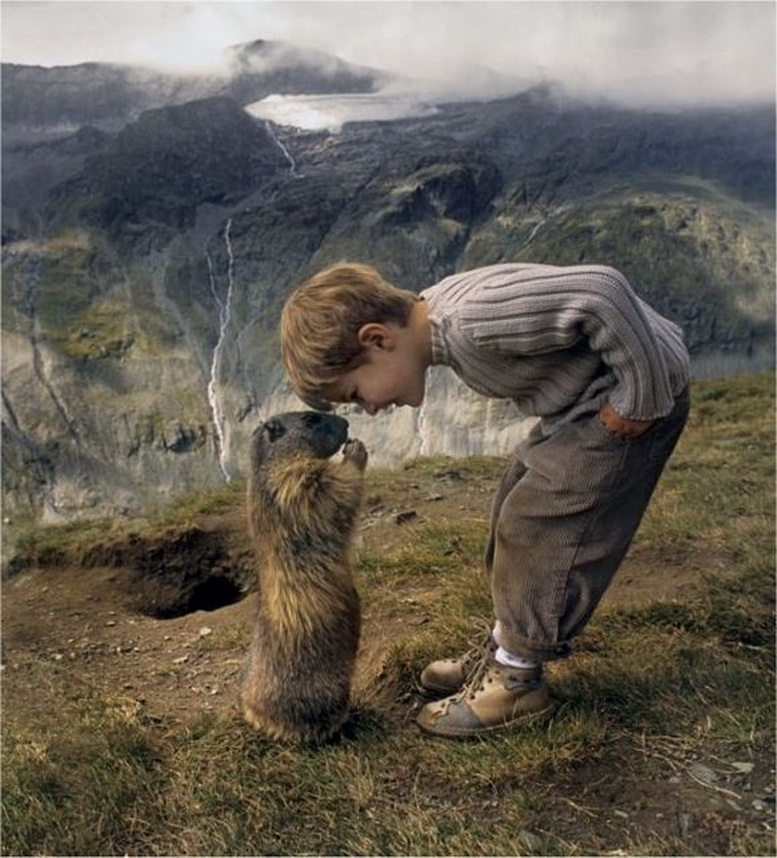 The outings allow him to feed them, cuddle them, and also to have his picture taken with the cute little critters.

Photos of the young boy and the furry marmots first came out in 2012, and generated a lot of interest from all around the world. Many people loved seeing Matteo’s pictures with his furry companions as they looked so adorable together.

One Facebook user wrote: “Wow! Who needs all those electronic toys when you have these critters to be amongst.” Whilst another wrote: “This is how I wish all humanity was.” And, “The meaning of human life in pictures.”

“Beautiful soul and the parents who raised him so kind,” wrote another.