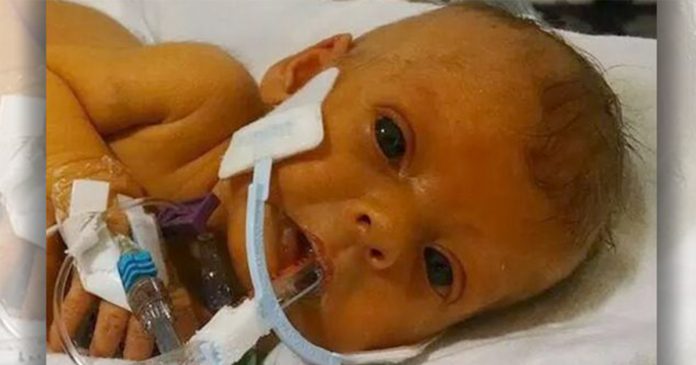 With never a day of normal, healthy living, this 6-week-old baby had her photographs taken, always attached to tubes and the like in a hospital. When the baby passed away, the father urges experts to help him preserve her fond memories without the saddening gear. The strangers respond in the most exemplary manner to this grieving father’s request.

Nathan Steffel of Ohio was extremely saddened to see his daughter born with multiple physical complications.

“She was on the waiting list for her liver when she passed from complications involving the pressure on her abdomen due to the hemangioma. She was six weeks old,” wrote her father.

Hemangioma is one of the most common benign tumors of infancy and occurs in approximately 5–10 percent of infants.

As their unfortunate baby did not survive, the couple was left with no pleasant, happy pictures of their precious baby; so they put out a request. The father posted a request on Reddit to see if any experts would help him do away with all the tubes from the pictures he had of his lovely daughter.

The response that he and his wife received was simply overwhelming and deeply touched their hearts.

“Wow that is awesome. I showed my wife and she teared up. Thank you so very much,” Steffel replied to one user.

“I didn’t really want all the publicity, I just wanted a picture,” he told Today Parents website.

“My wife and I were so grateful so many people took the time out of their own lives to either send a nice message of sympathy or an awesome drawing,” he said. “They couldn’t have made this father any happier. 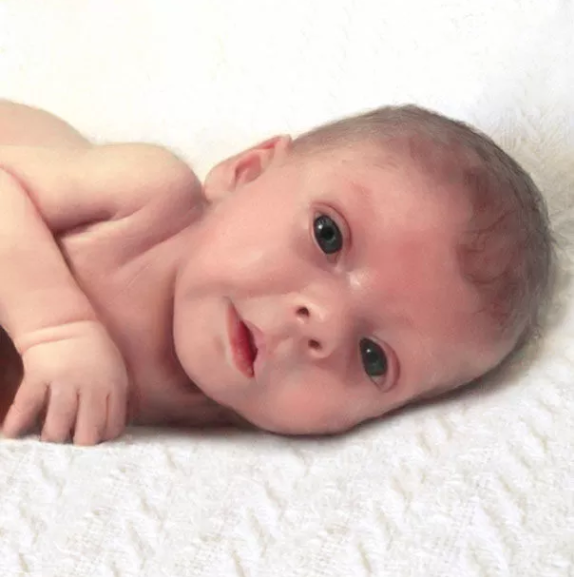 One Redditor photoshopped the baby lying on a comfortable baby blanket to give it a homely feel.

#2 Still on the hospital bed, but tubes are out 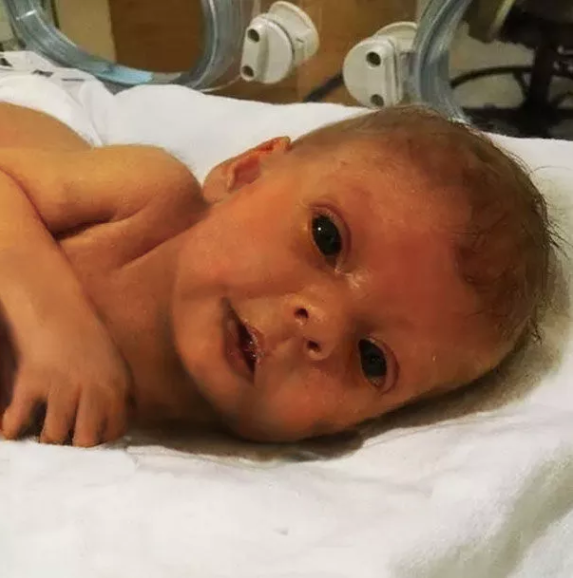 Redditor tacothecat only just took the offensive-looking tubes out of the photo, but kept the child in the hospital room. 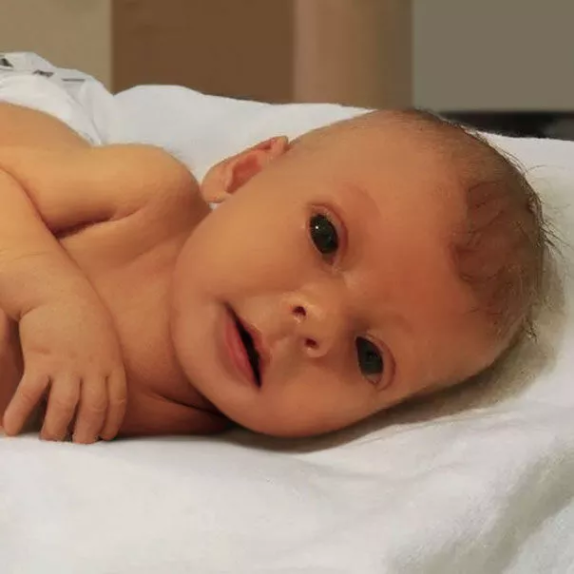 Sophia looks much brighter with her photo being cleaned up, and the bed railings out from the hospital bed. 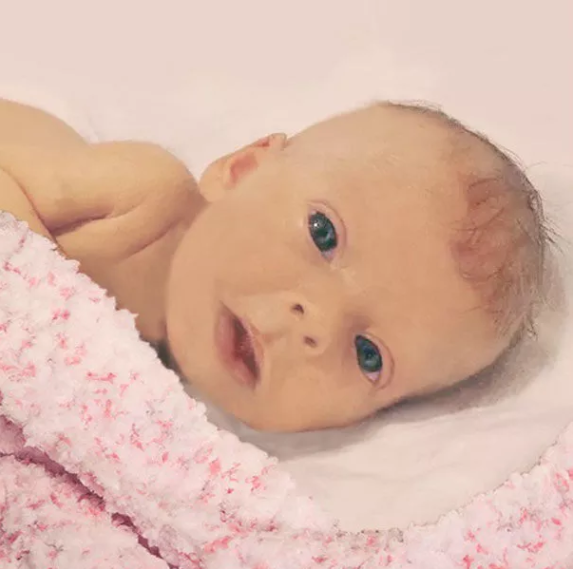 Sophia seems to belong just there on a pastel-pink blanket.

#5 In a natural pose 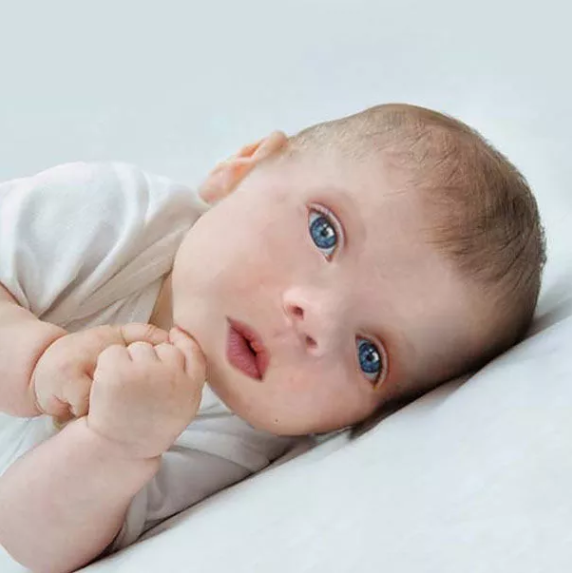 One person managed to alter Sophia’s face and put on some baby clothes for her. It seems like she is striking a natural pose, as if in the arms of her parents. 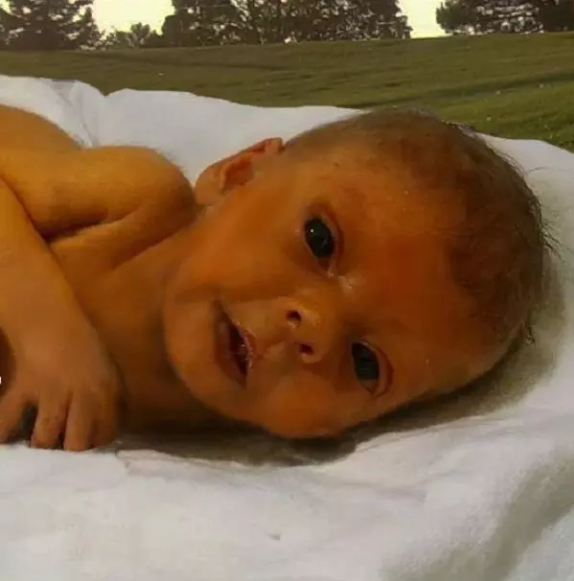 Redditor “Pos7al” took Sophia out of the hospital and into the open, catching some fresh air. 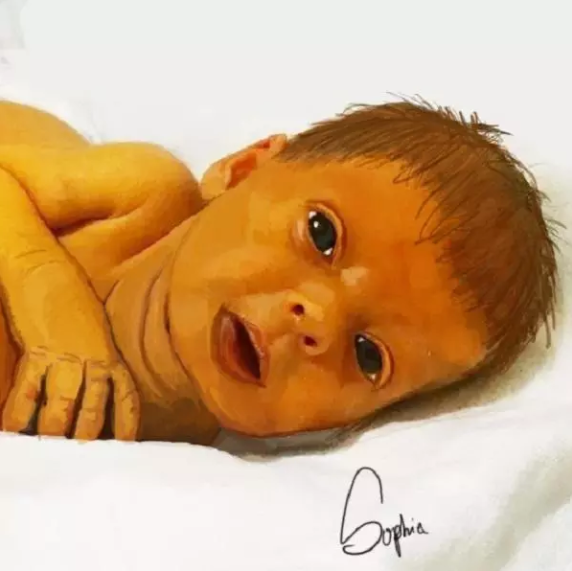 Redditor “popnjuice” delivered a wonderful painting of Sophia adding on her own special signature. 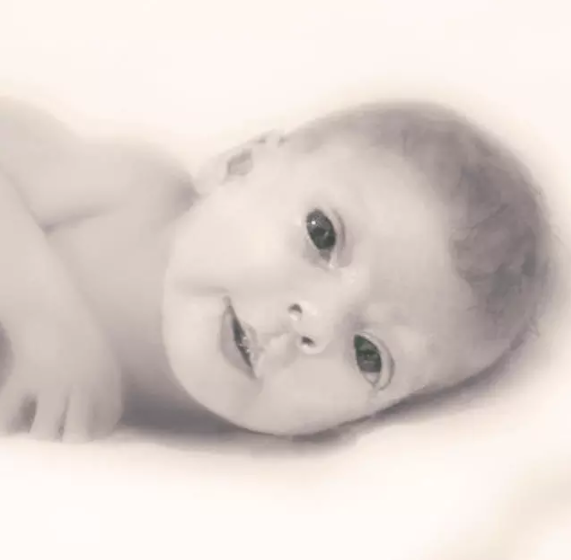 Redditor “ThresholdLurker” painstakingly sketched this lovely picture and conveyed the love and care through it. 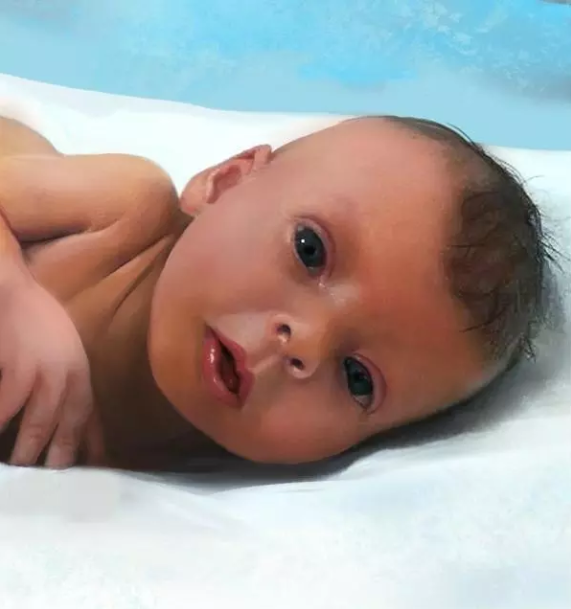 Redditor “ChangingYang” painted over the original photo with bright colors to give it a realistic look.

#10 Angelic portrayal of a little angel already in Heaven 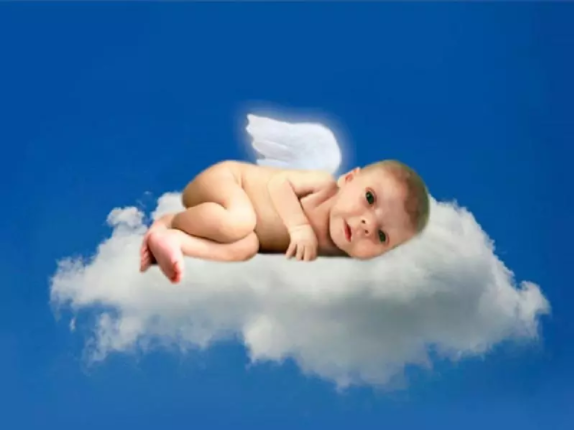 One person decided to show Sophia as a beautiful angel in Heaven. That is where we all imagine her to be now.

Nathan simply wanted a pleasant memory of his daughter, but what he got was the love and support from the most unexpected quarters; from strangers across the world.

This elephant is locked by its owner for 50 years. When...