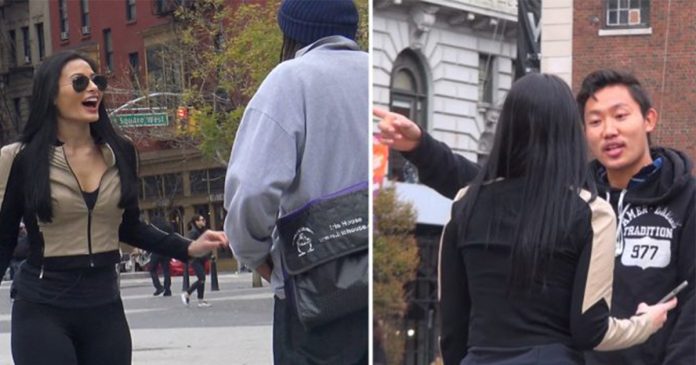 Women in the modern day have progressed tremendously through the decades as they have become more empowered in society. Though this may be true, a majority of men still only take into consideration the outward appearance of a woman when they think about  committing to a relationship with them.

A social experiment was conducted in order to find out just how big a role a woman’s appearance played when trying to get a man’s number. DennisCeeTV had asked his attractive female friend to casually walk the streets and ask random guys for their number but this was done with a twist.

Scroll down to watch how the social experiment was played out! 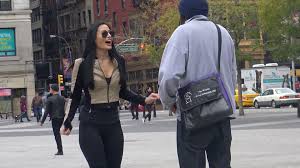 A social experiment was conducted to see men’s reactions when they find out that a physically attractive woman is cross-eyed! The experiment starts off with the charming and friendly woman approaching guys acting as if she was new in town. She then asks them for recommendations on good restaurants in that area. She does this while wearing a pair of dark sunglasses. 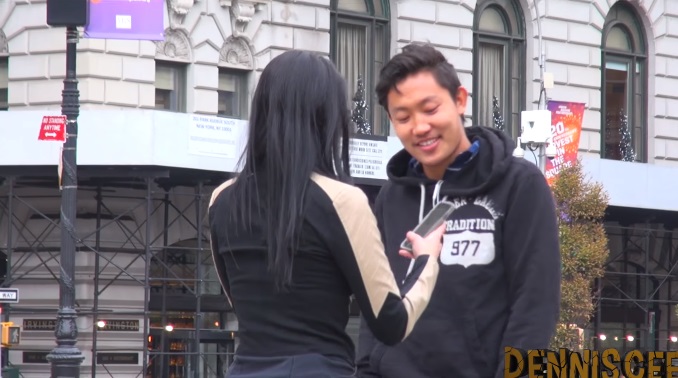 When she thinks the conversation is going well, she asks for the man’s number and at the same time she takes of her sunglasses only to reveal that she is severely cross-eyed. 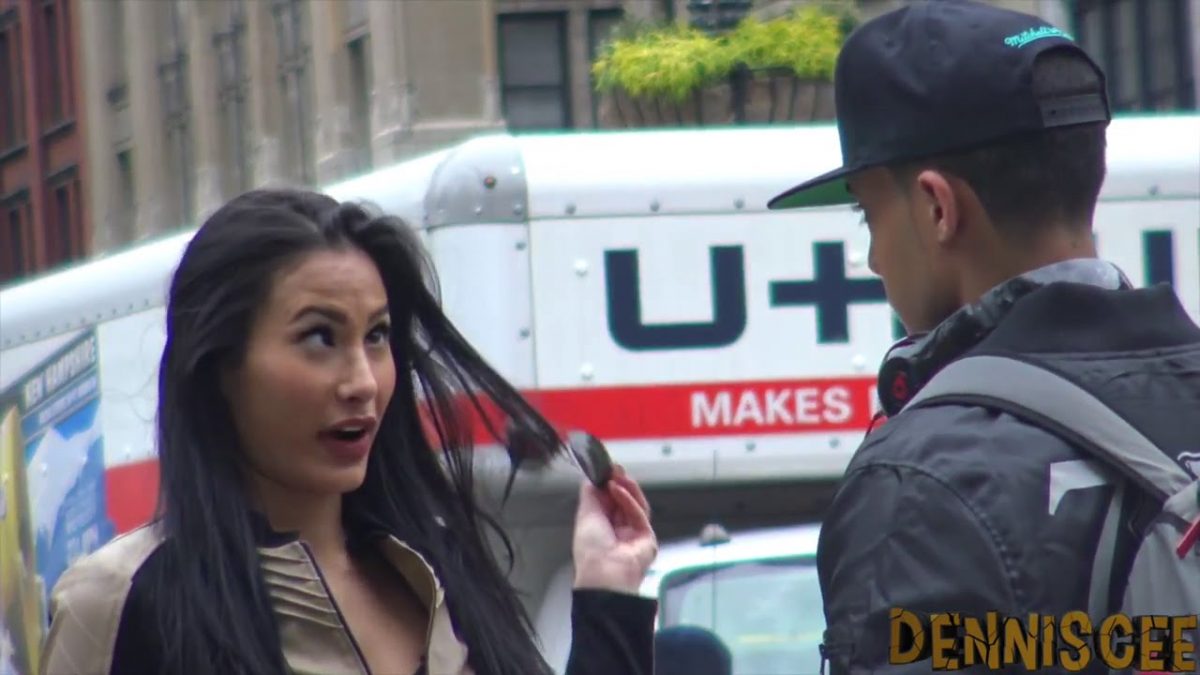 They instantly lose interest in the woman and walk away as fast as they can. 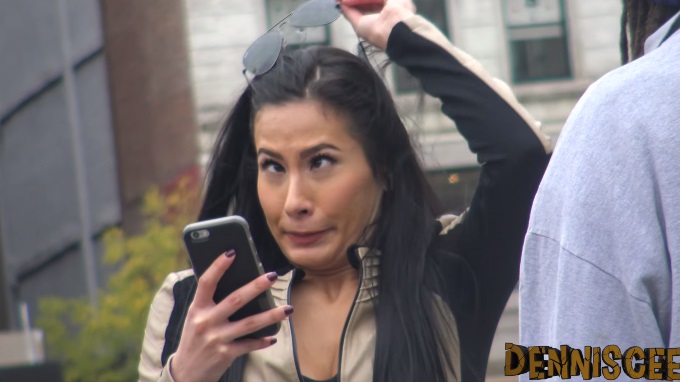 They no longer wanted to give her their phone numbers and make excuses to walk away as soon as they could because they don’t want to have anything to do with the woman. 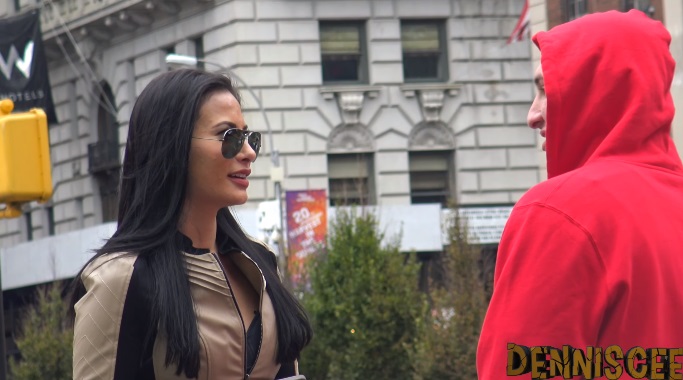 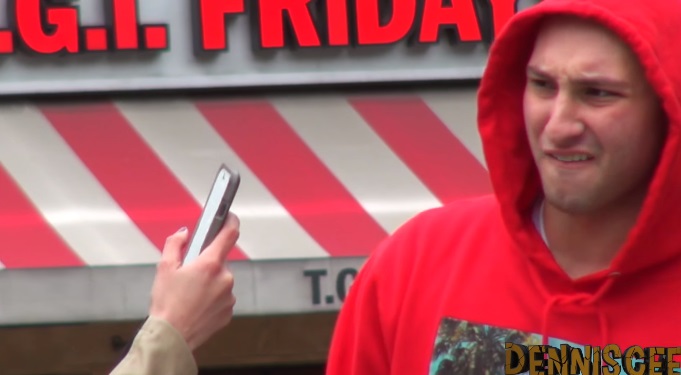 She clearly did not deserve the strange looks and scrutiny the men gave her. 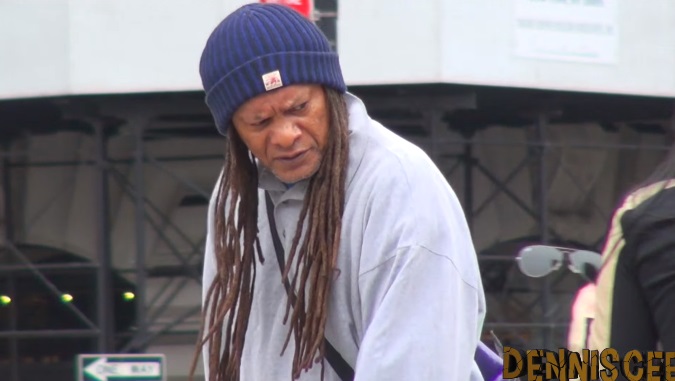 It is a shame that these men could not bring themselves too get to know the woman for the wonderful person she was and instead turned her away because of her imperfection. They had no right to treat her the way they did just because of the way she looked.

Dennis Cee stated that “The actress in the video is not really cross-eyed and this video was in no way intended to discriminate anyone that is cross-eyed.” They just wanted to show that it is unfair to treat a person badly because they do not conform to the ideal standards of beauty or if they have a peculiarity about them.

Watch the video for yourself below:

Your choice of cupcake flavour will predict your love life and...