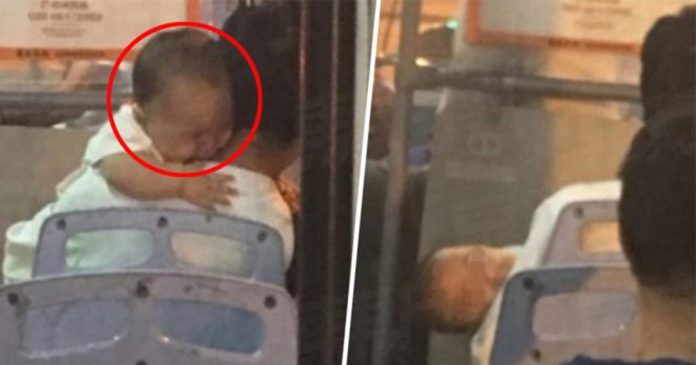 SICHUAN: Thanks to an observant lady, an innocent baby got rescued from being the next victim of child trafficking. The lady who is only known as Lee, told reporters that she was on her way back home when she spotted the human trafficker.

Everything looked normal until she sensed something wrong with the man. When he entered the bus Lee was riding, the man who was wearing a white t-shirt failed to pay bus fare and he went on to sit in one of the vacant seats. 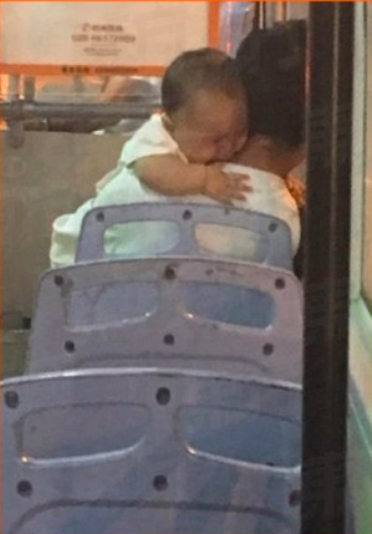 She felt a strong feeling that the baby was not his when the man apparently patted the baby’s back harder than an experienced parent would.

Another thing that made Lee suspicious with the man is the fact that the baby was not wearing warm clothing although the weather was rather chilly especially for babies. 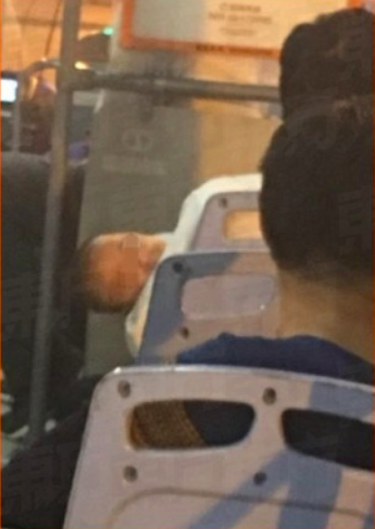 However, her phone ran out of battery soon after she sent the photos to the police so she decided to follow the man. Her instinct was right when the man did not get off when the bus reached the last stop and continued to the terminal where he could switch to a train.

Lee then quickly got off at the last stop and went to her house to notify the police about the suspicious man. Thankfully, the police managed to arrest the man at the train station two hours after Lee made the call. The baby was also found with him and is now safe.

The police informed that the baby was kidnapped and almost became a human trafficking victim. Due to Lee’s bravery and quick thinking, the baby was safe. The local police praised her heroic act for her life-saving tip-off.

According to The International Labour Organisation’s 2002 record, around 1.2 millions children become human trafficking victims every year. Some of these victims include babies who are kidnapped to be sold in baby black market where a baby could reach a price of up to US$ 3,000. These babies then are sold to childless couple and corrupted hospitals.

We would like to remain our readers to be alert and vigilant with your children all the time. Better safe than sorry.