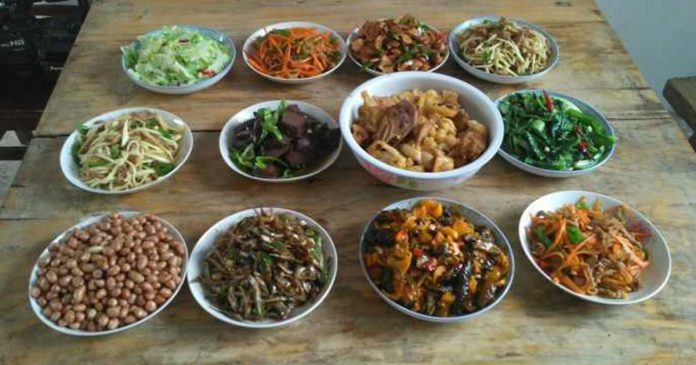 Meeting the in-laws can be very nerve-wrecking. Especially when there is a huge gap between status. Remember, rich and poor son-in-laws must not attend a special event on the same day. If not, they will be looking for trouble or disgrace themselves. 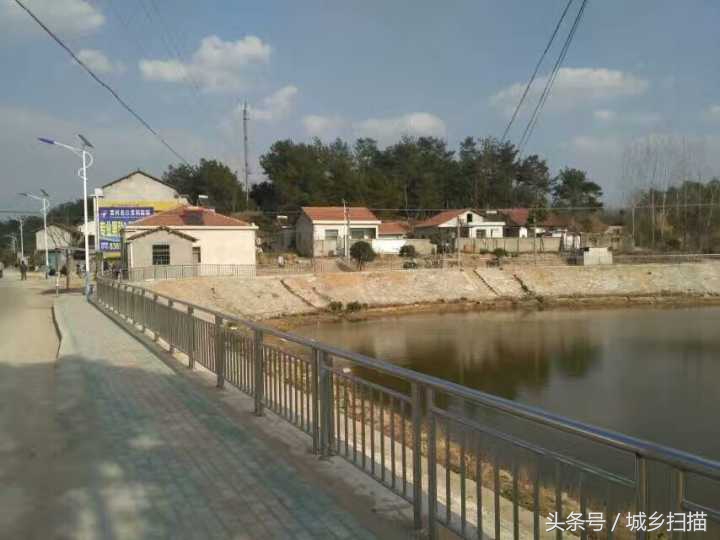 That is what a friend of a netizen learned when she and her husband went through a humiliation after putting so much efforts for her father’s birthday celebration. I could still recall seeing tears welling up in her eyes while she explained the whole incident to me.

Excited for her father’s upcoming birthday, my friend wanted to cook a hearty birthday feast for her father so she brought fresh ingredients all the way from their village 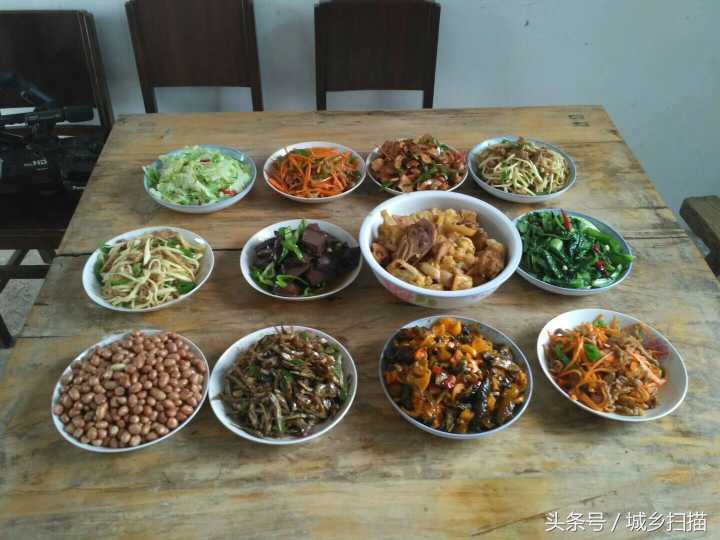 When she and her husband arrived at her parents’ house, they quickly started cooking. My friend ended up cooking a lot of food 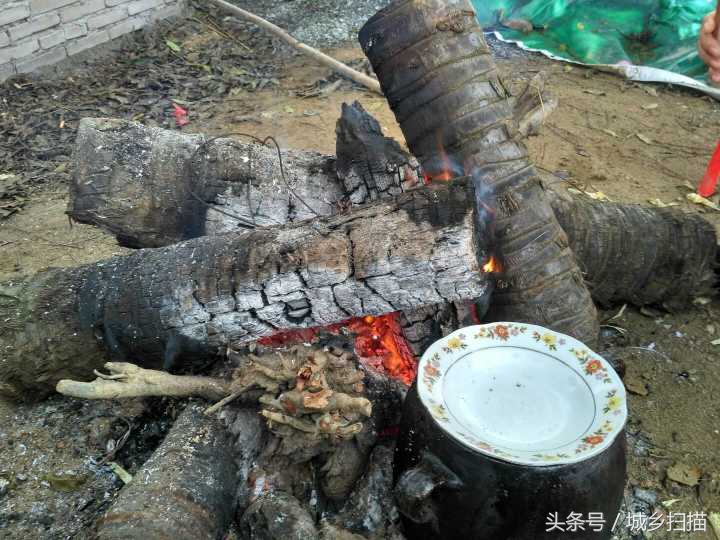 When he finished cooking, he went on to set the table up for the special dish along with the food her wife had cooked. The huge table was full with delicious dishes and they only had to wait for the rich son-in-law and her wife to arrive to start the party. 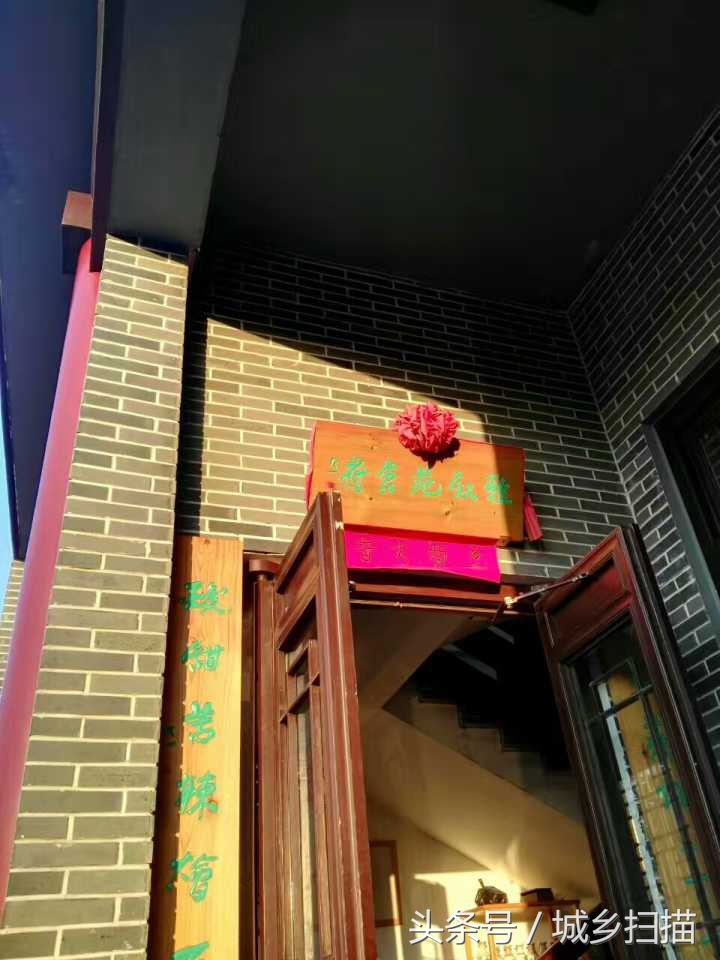 However, when the rich son-in-law arrived and saw the food on the table, he said to everyone in a loud voice,”The food looks so unappetising! Come on, hop into my van and I will treat you all to the best specialty dishes in an exquisite hotel and after that let’s go to the karaoke and sing to our heart’s content! It’s my special treat for my beloved father-in-law.”

Sadly, my friend’s older sister was beaming with pride when her rich husband offered to take everyone out for dinner instead of talking her husband into enjoying the feast that my friend and her husband cooked.

Even worse, everyone including her father did not think much and quickly hopped into the rich son-in-law’s van and went off to the hotel. No one touched the poor son-in-law’s dishes.

It must have been an embarrassing and heartbreaking experience for the second daughter and her poor husband. They just wanted to express their gratitude and excitement over the father’s birthday in the best way they could. So, what do you think of the rich son-in-law’s attitude?