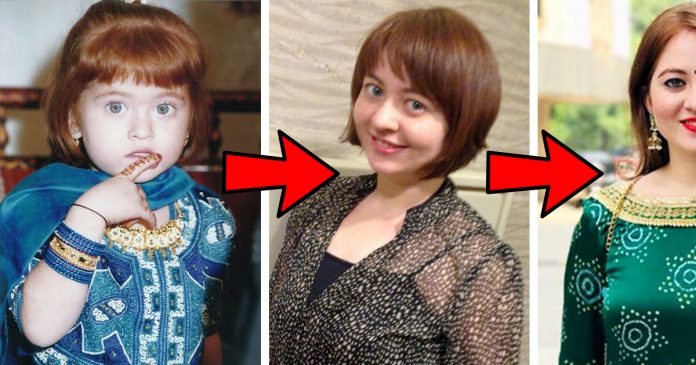 At first glance, this woman who has red hair, emerald eyes and freckles might lead other people into thinking that she is of Irish descent. However, the 24-year-old woman is actually Indian whose parents look just like any other typical Indians. 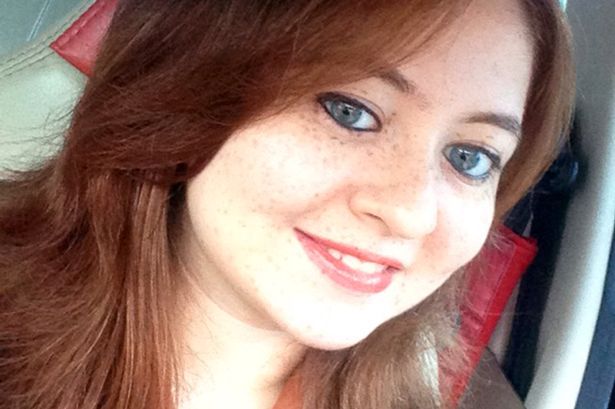 Even though fair skin is one of the many admirable features in India, Pooja Ganatra always get bullied and shunned because of her untypical looks.

Pooja said, “When I was born, my family had never seen anyone who looked like me before because they all have brown skin, black hair and brown eyes, like most Indians. 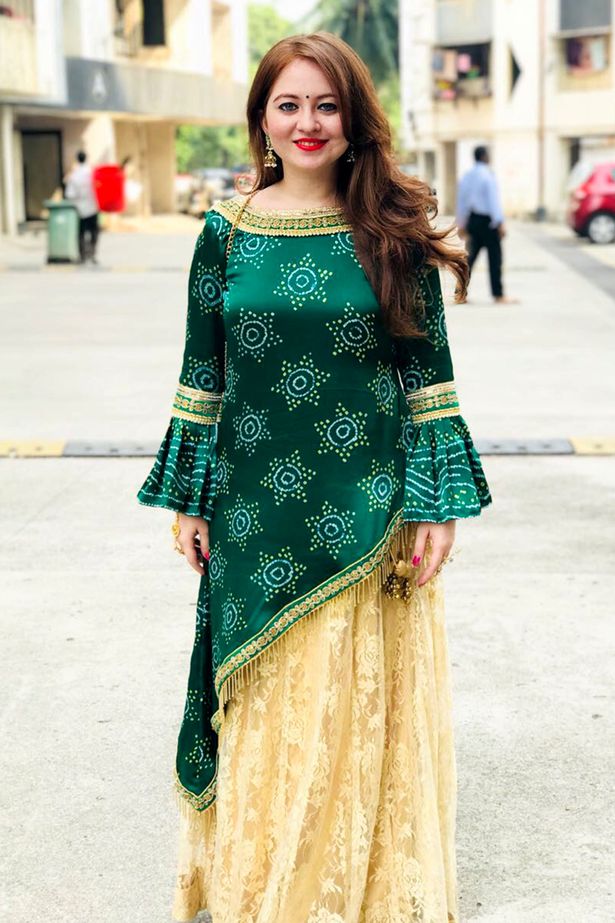 The woman who was born in Mumbai now runs her own clothing business. She recalled that her freckles were once thought as a skin disease when she was young.

“When my freckles started appearing everywhere when I was three, because none of my relatives had ever gotten freckles before, they didn’t know what they were,” Pooja said. 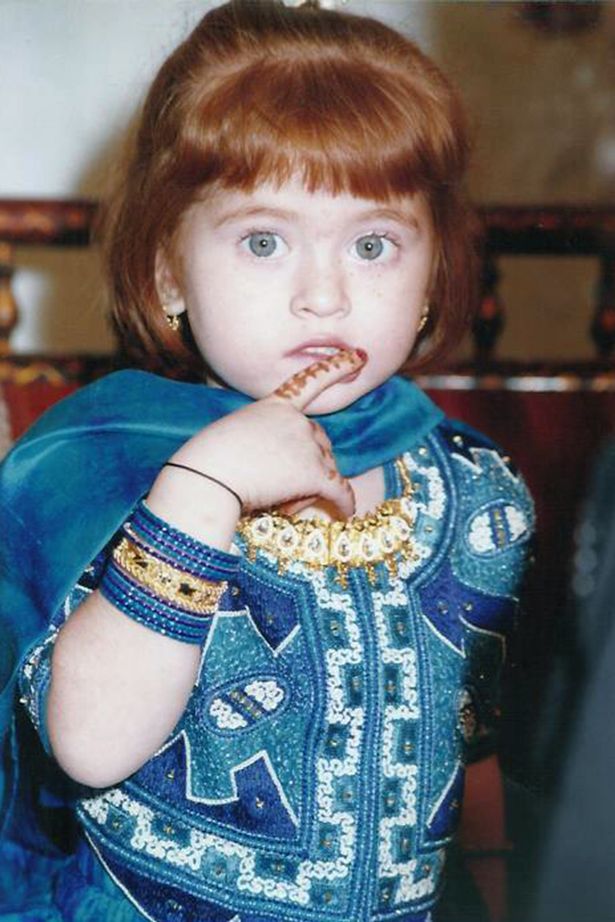 When she realised that the freckles were not malignant or result of any skin diseases, she felt relieved. However, her relief did not last long when people frequently stare at her and ask her about the unique feature. “People would always come up and ask ‘what are those spots on your face? Why do you have so many marks?’. It was a real mental challenge.”

She added, “Even in my first year of university, I was pulled aside and told not to wear sleeveless shirts because they were ‘too eye catching’ with my white skin. There was no rule against sleeveless clothing and every other girl dressed like me, yet I was singled out” 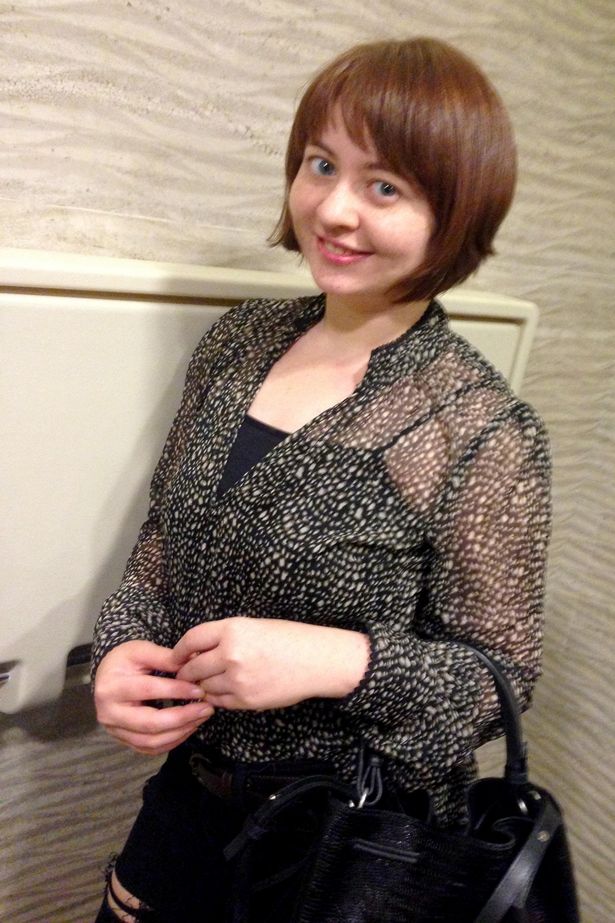 In spite of that, she also has funny moments regarding her looks. “Indians love to pose for photos with different-looking people from overseas, so I often get people coming up to me asking for pictures. It’s happened more than 100 times in my life – I have to tell the, ‘relax, I’m Indian too’.”

“The funniest one is when I’m charged the foreigner price for public attractions because they think I’m a backpacker, so I have to prove I’m Indian,” Pooja recalls the times taxi drivers mistaken her as foreign backpacker and stunned when they listened her speaking in Hindi 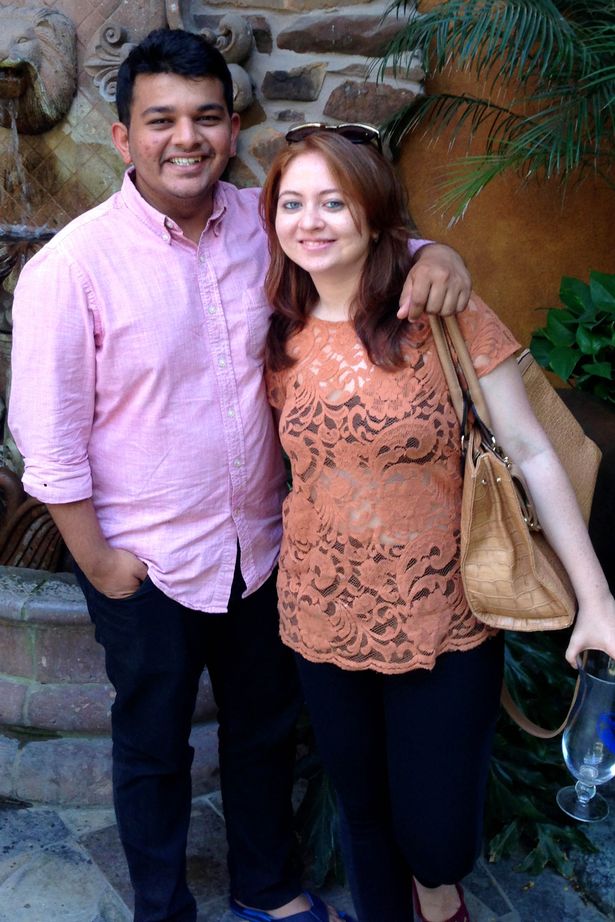 She continued, “When I was in America people wouldn’t believe me when I told them I’m Indian. Even the customs officer at the airport had to look twice at my passport and asked me if I’m really from India.”

Pooja’s father, Rajesh, 51, has a darker skin tone while her mother, Hemaxi, 46, has a fair skin that this lighter than typical Indian and some freckles but none of them are on her face 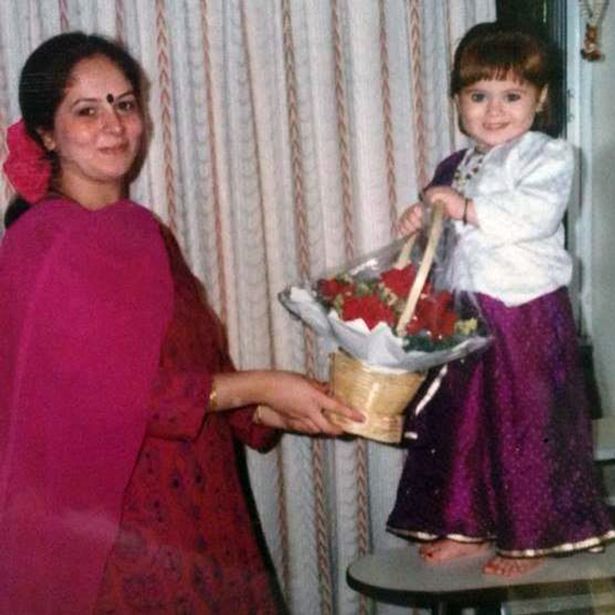 It remains a mystery to Pooja and her family on how she got the unique looks.

“I’d love to get a DNA test one day to discover more about my ancestry because I don’t know anything about it. I have no idea why I look the way that I do but a test into my genes could explain a lot.”

She also did not reject the idea that her ancestors from the United Kingdom. “My grandmother died when my mum was very young, so I was never able to ask her about it but I’m very curious.”

We too are curious, Pooja! We hope whatever the DNA results will be, Pooja’s rare beauty can finally be accepted by the public. After all, it is what is in our hearts that count.