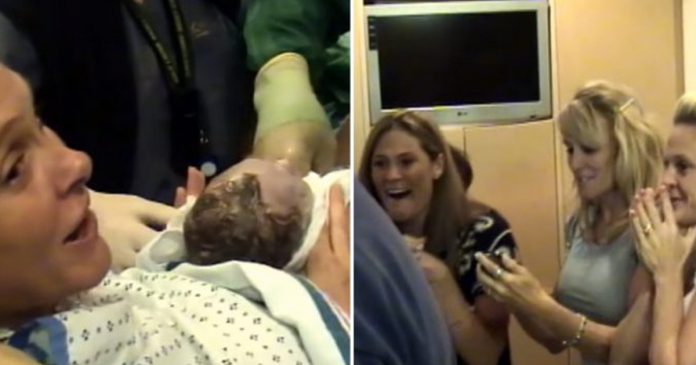 The couple in the video below received the shock of a lifetime when they were blessed with a son. They believed their unborn baby was a girl, but they ended up delivering the opposite. Keeping your baby’s gender under wraps till the big day does make the whole birthing process even more exciting.

“Are you having a boy or a girl?” This is a typical question posed to many moms-to-be.

Back in the olden days, a mother would refer to a typical old wives’ tale to predict a baby’s gender.

It’s said that the baby is a boy if the mother is carrying a low, round bump; while it’s a girl when mom’s bump is high and wide

Of course, in modern times, we can detect the baby’s sex using ultrasound.

However, for this couple, who already have three beautiful daughters, they opted to keep the surprise of the gender of their fourth child to the day he/she was born

Keeping the gender secret would make the birth of their child even more amazing, and it would give their friends and family one more thing to be excited about.

And sure enough, on the big day in 2015, friends and family, who gathered in the delivery room, were cheering when the doctor lifted up—a baby boy! 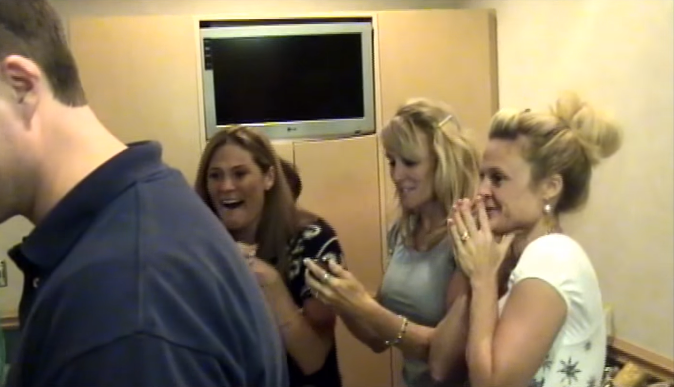 The couple, who had a hunch it would be another daughter, were surprised 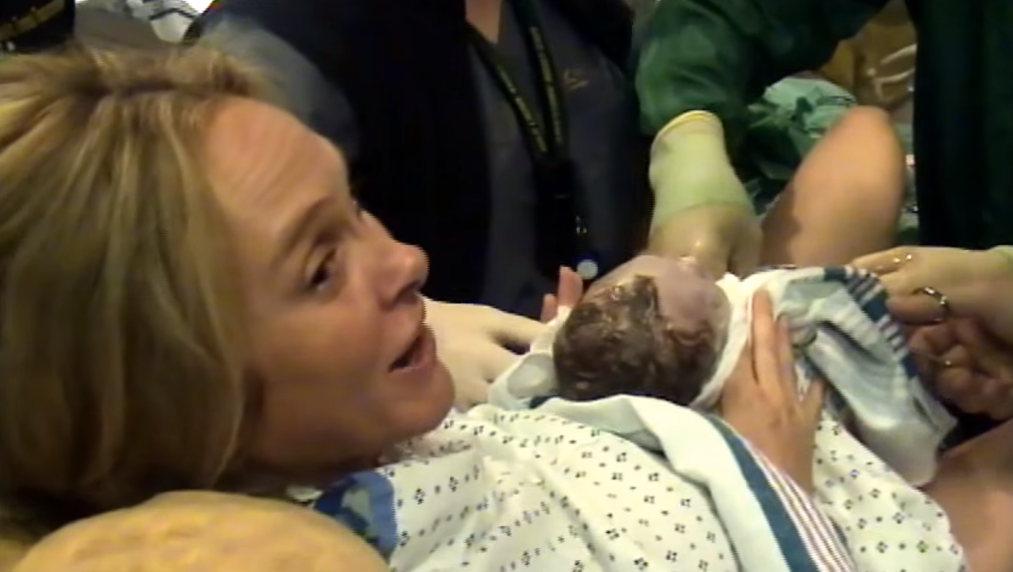 “I don’t know how to call a baby a ‘he!’” the mother said with tears in her eyes. 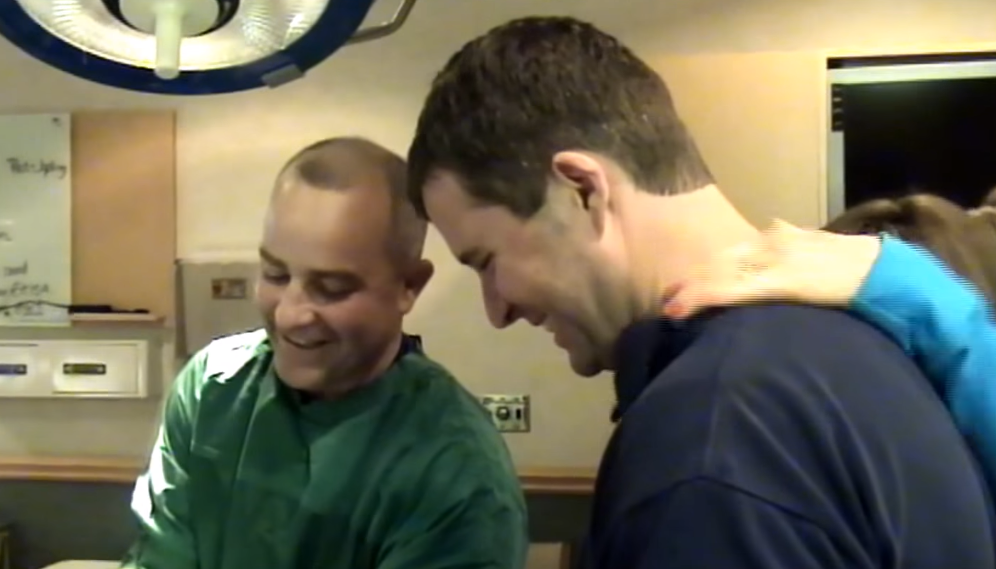 The video, capturing this incredible moment, has garnered over 1.2 million views on YouTube.

Do you think it’s appropriate to have others in the delivery room during the birth of a child? Regardless of your opinion, this was still an incredible moment, which this family will never forget.

Watch the delivery room erupt into cheers in the video below: