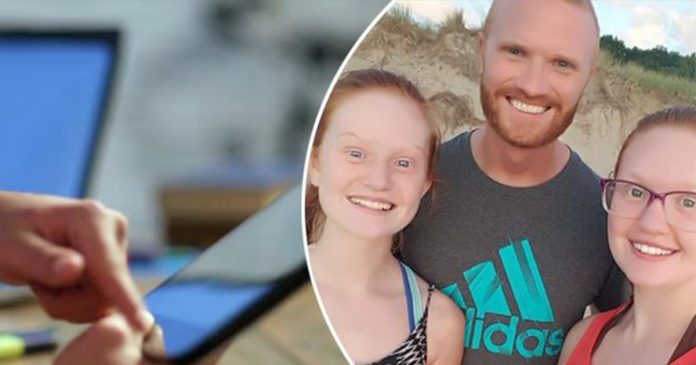 Invading one’s privacy by checking up on their stuff never ends up in a good way but things took a turn for the better when this father from Michigan unexpectedly saved his daughter’s life by looking through his daughter’s iPad.

Scott Jenkins from Portage, Michigan wrote on his blog in October 2017 about how he started to check on his daughter’s iPad five years ago when she suddenly became secretive and sneaky.

Apparently, his instinct was right. 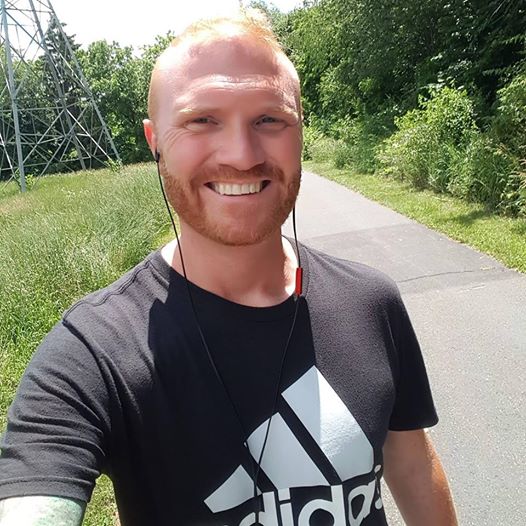 “I would grab her tablet after she went to sleep and begin to dig into her messages, her pictures and to see if things looked appropriate,” Jenkins recalled.

He noticed that there was “an unusual time gap in some messages and images” but he did not give it a second thought until two weeks later.

He wrote in his blog: “I had a funny feeling one night and grabbed her tablet to do what I thought would be just another normal check … What I found to this day haunts my mind and makes my heart sink.”

To his surprise, he found a shocking photo of her daughter posing in a scandalous way that made him check everything that was on her social media accounts 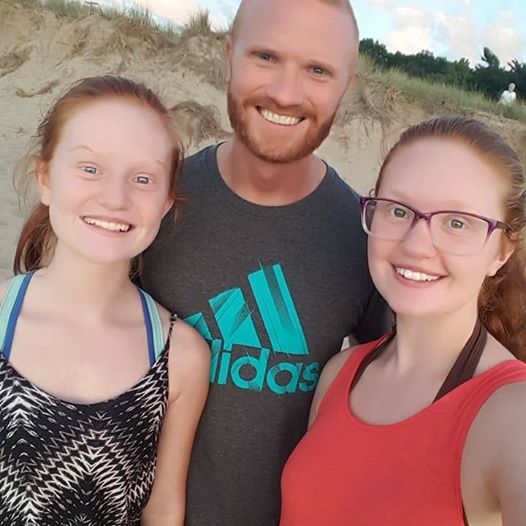 Jenkins then began searching about Bruce’s friends and he was furious to find that they were actually adult men.

Without further ado, Jenkins called the police for help. After seven months of thorough investigation through all of the family’s technology devices, detectives from the Cyber Task Force of Portage Police department told Jenkins to get his whole family to the police station “as soon as possible.”

At the station, the detectives informed Jenkins that he just saved his daughter from abduction or specifically, human sex trafficking.

Apparently, Bruce was being used by the men to scout “young girls into his circle as prey for the men to pick and choose from” 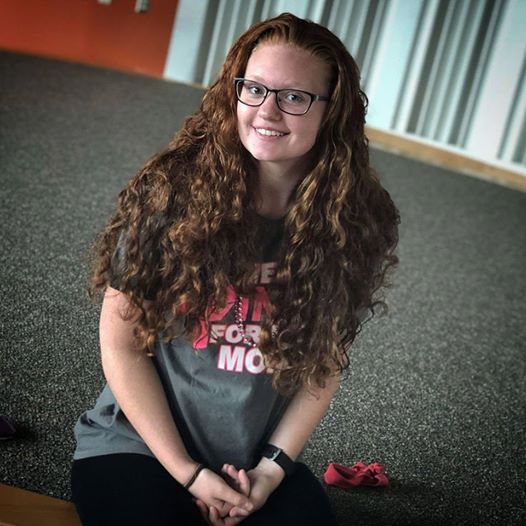 Jenkins also learned how close he was to losing his daughter to the sex trafficker after she told him that she was about to meet some ‘friends’.

He wished that his experience would serve as a reminder and a lesson to other parents to be wary of what their children are doing.

“I hope this triggers fear in the hearts of every one of you,” he wrote 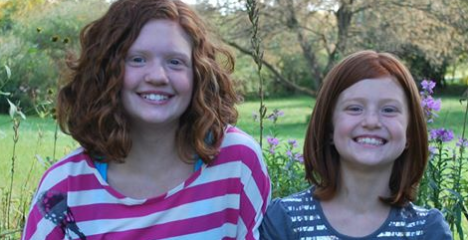 “Dig in your children’s accounts, ask them question, and tell them not to have “friends” that they don’t actually know. I had no idea just how close it came to never seeing my daughter again, it’s worth the little upset hurt feelings of your child to keep them safe.”

His story just proved how important it is to teach our children about the dangers of the internet and to never simply approve any strangers or reveal everything about their private lives on social media account. Imagine if he did not bother to know what his daughter was up to…