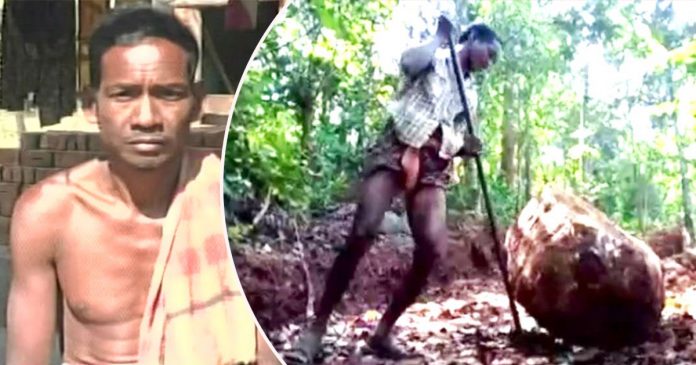 A man from India decided to take it upon himself to construct a 8 kilometer stretch of road in order to make it easier for his sons to visit home more often. The road stretches from his village to the school where his children live because they cannot afford to traverse the vegetation back and forth everyday.

45-year-old Jalandhar Nayak lives in the isolated village in the eastern Indian state of Orissa. The village is located approximately 9 kilometers from the school where his three sons are enrolled in. It took Nayak and his sons three hours each way to navigate around the narrow and rocky terrain from their village to the school.

Two years ago, Nayak decided to do something about it. The vegetable seller picked up a garden hoe and a pickaxe and began his project of making a shorter route. 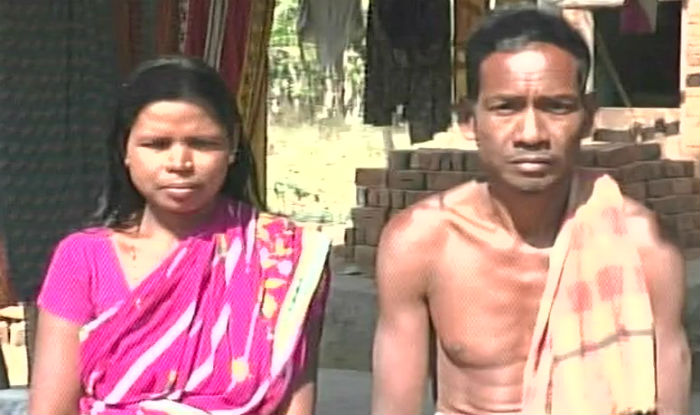 He would leave his home early in the morning and work for up to eight hours on the trail. He removed boulders, cut rocks and stripped the path of shrubs that were in the way. Soon enough, his efforts caught the attention of government officials and he was featured on the local media bulletin.  The local officials said they will complete the remaining part of road which made Nayak ‘extremely happy.’

In addition to that, he would also be paid for the work he has already completed on the path which officials say is of high enough quality that cars can use it.

He would work up to eight hours everyday clearing the path 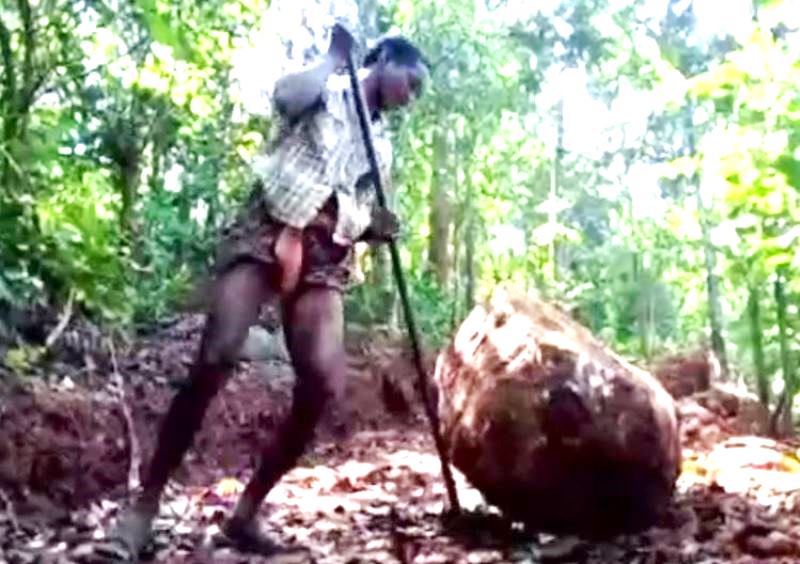 Nayal told News World Odisha, “My children found it hard to walk on the narrow and stony path while going to their school. I often saw them stumbling against the rocks and decided to carve a road through the mountain so that they can walk more easily.”

He also told Kalinga TV “My children find it difficult to walk on the narrow and stony path while going to their school.” He hopes that with this path, he can see his sons more often because it will be easier for them to walk from their school back home. He said he had never attended school himself but knew it was important that his sons get a good education. 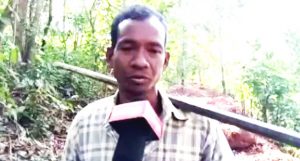 He said “I often saw them stumbling against the stones and I decided to carve a road through the mountain so that they can walk freely.” Nayak has also appealed to the local government to provide his village with electricity and clean drinking water.

He had not sought the help of anyone when he ventured to start his project as local officials only found out about what Nayak was doing after he was featured in the news.

As of now, they are the only family renaming in their village of Gumsahi. The rest of it’s residents have left for areas which have better amenities and roads.

“I was impressed to find that he took great care to ensure that not a single tree was cut while building the road,” Sibashakti Biswal said a local reporter who first interviewed Mr Nayak.

Nayak would be paid for the work he has already completed on the path which officials say, is of high enough quality that cars can use it 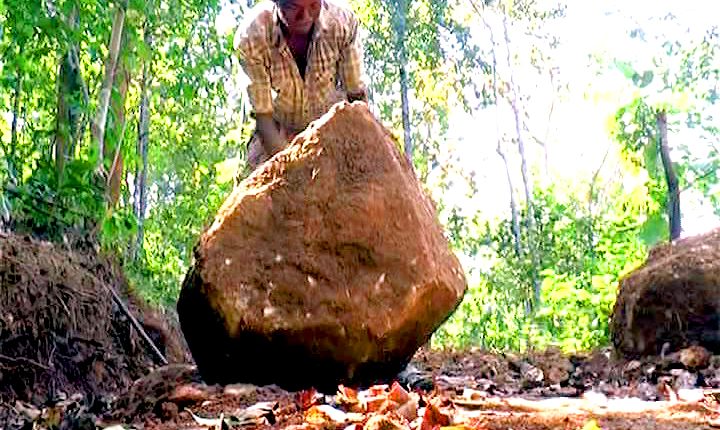 Jalandhar Nayak has been compared to Dashrath Manjhi. Manjhi was a laborer from India’s lowest caste and he spent 22 years digging a massive gap in a mountain in remembrance of his dead wife. He started the monumental task after his wife died because she could not receive urgent medical care due to an accident.