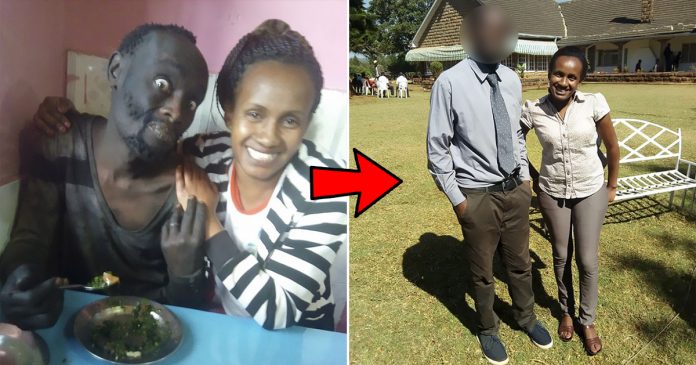 The story of Patrick Hinga, a man who was a homeless and a drug addict until he met his former classmate who turned his life around for good has moved entire Kenya when it first came into the spotlight.

Just when Patrick thought that no one would ever help him again after a harrowing series of drug addiction and hospitalisation, his true friend came to help him.

Patrick had lived his life as a rebellious and carefree teenager 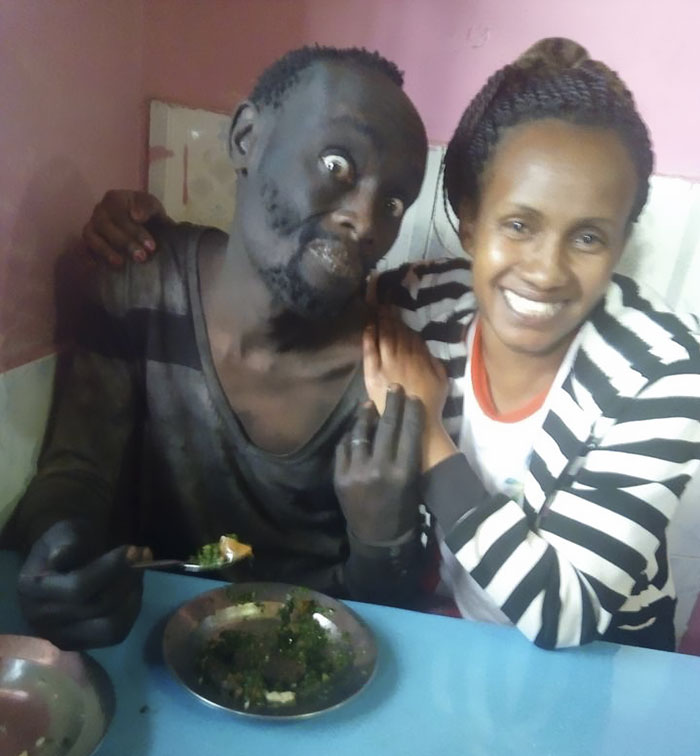 It began when he got expelled from the school when his teacher caught him smoking cigarettes and marijuana. Since his expulsion, Patrick’s addiction became worse that his mother sent him to a mental hospital in an attempt to curb his addiction.

During his time at the hospital, Patrick gained a bad reputation for running away and countless of readmittance.

“He complained a lot and said all they did was give him medication and treat him like a mental patient and yet he was not mentally ill and that is why he kept running away,” Patrick’s mother, Nancy 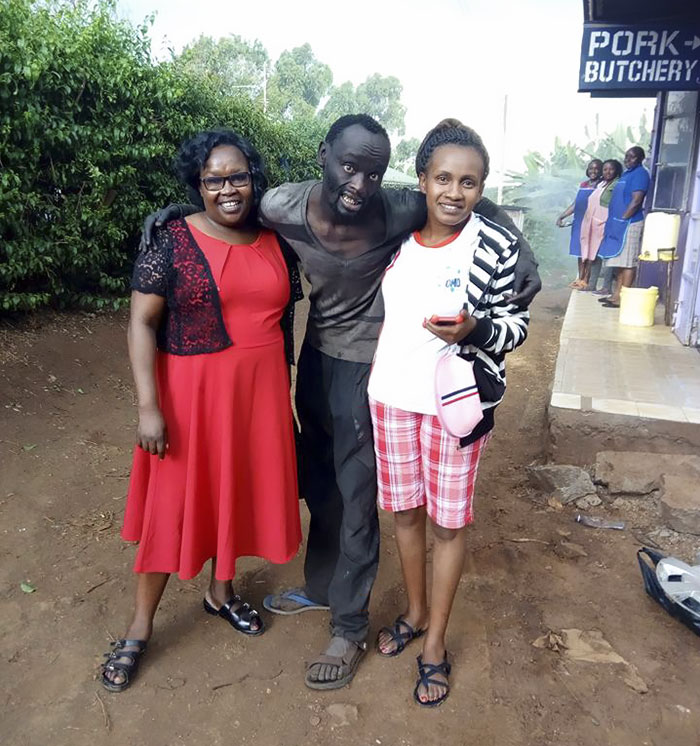 “But when he was out of the hospital, he would walk around the neighbourhood completely naked, or he would rummage through garbage” 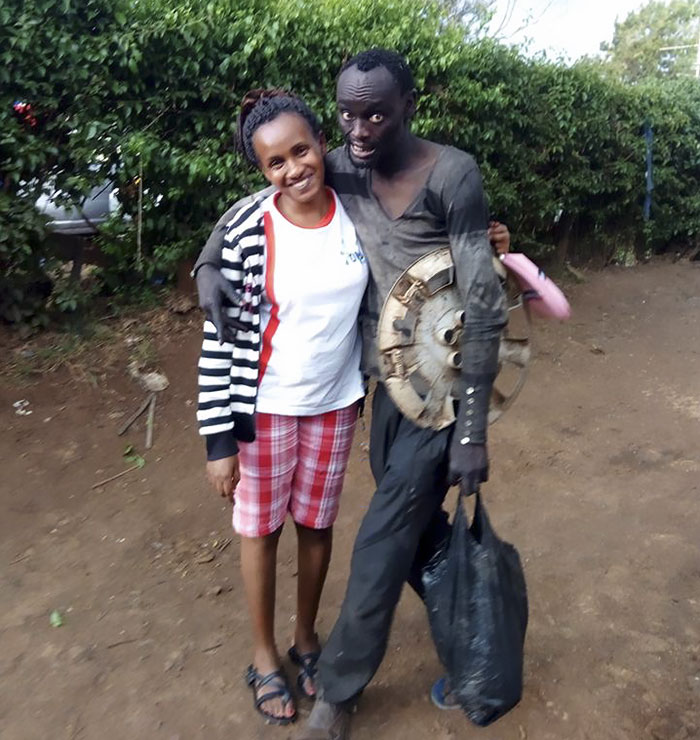 Even worse, Patrick’s addiction took a turn for the worse when he discovered a drug called Attain. Apparently, the drug was a part of his medication prescription but he got addicted to it since it got him high.

“It was only Sh2 (a few cents) per tablet. He even stole prescription papers and got them from chemists,” Nancy said 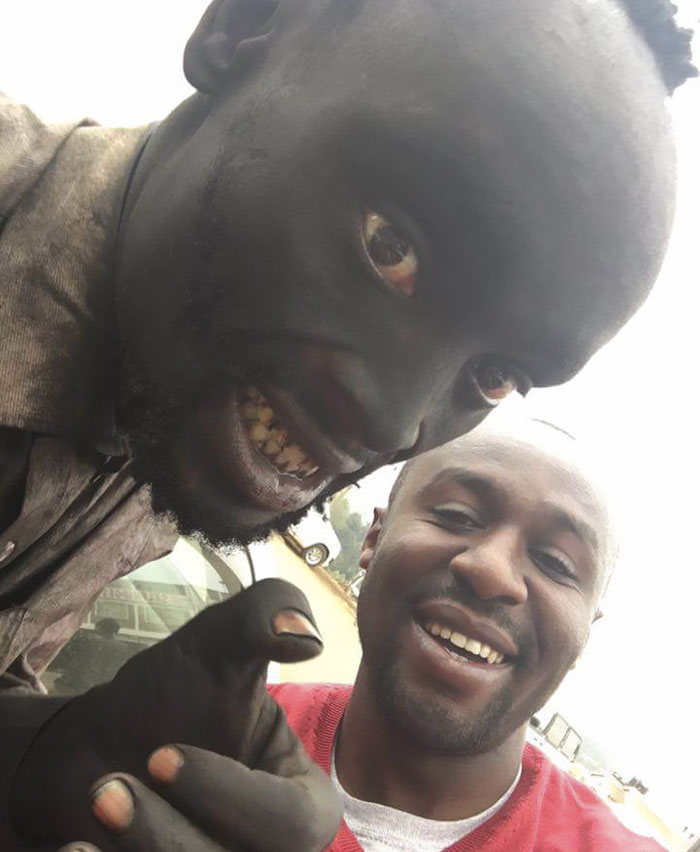 Still, Patrick ran away from the hospital again, once and for all and began to live on the streets of Nairobi.

However, Nancy did not give up on him and she still brought him food 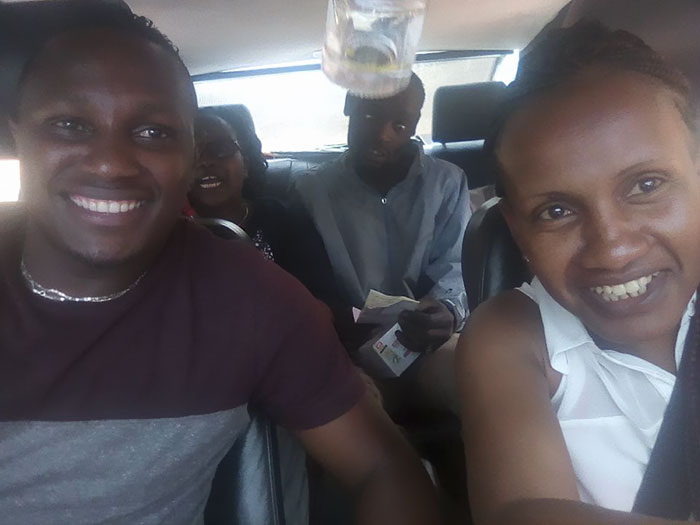 “We were always a spectacle; people would call each other to come and stare, laugh and point at us as we ate. I was known as Mama wa wazimu” (the madman’s mother) 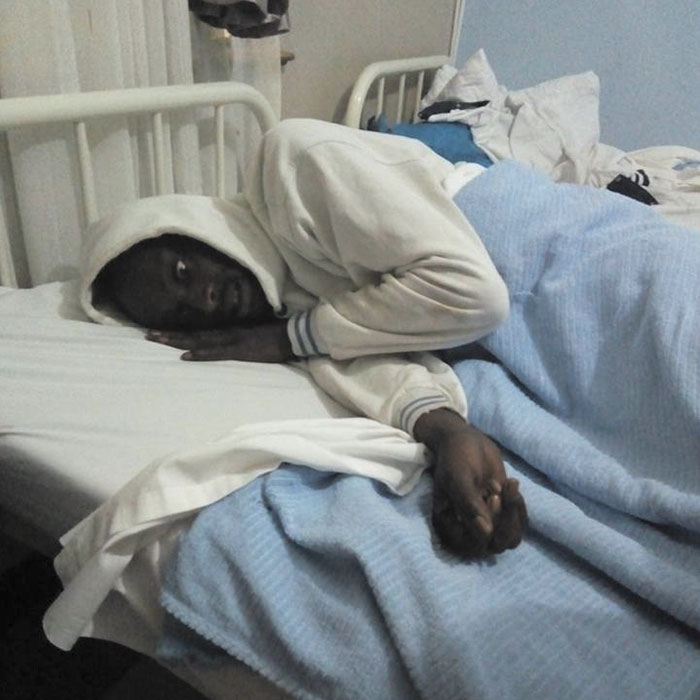 One day, Patrick was hanging around the corner that he claimed for himself when he met his old schoolmate, Wanja Mwaura.

The mini reunion saw Wanja talking to Patrick and suddenly, Patrick told her that he wished to get off the street and to start afresh 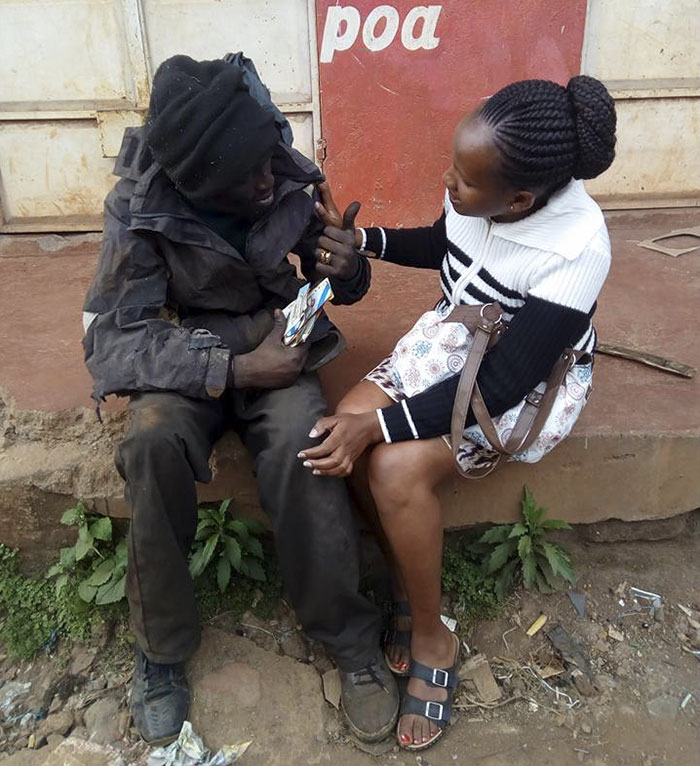 Seeing how Patrick’s eyes glistening with hope, Wanja then checked him into a rehab centre. 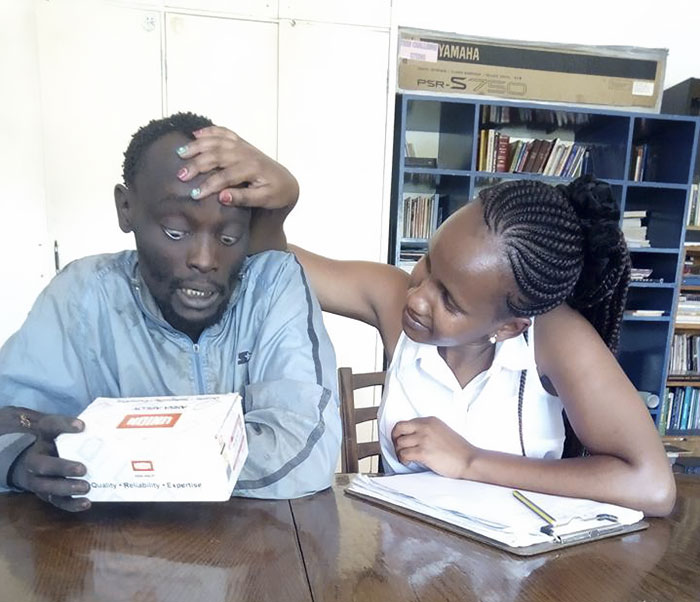 Wanja knew that Patrick needed a sense of purpose in his life, something that he could focus on and put his hope into so she helped him start his own business which is a shop called ‘Hinga’s Store’ 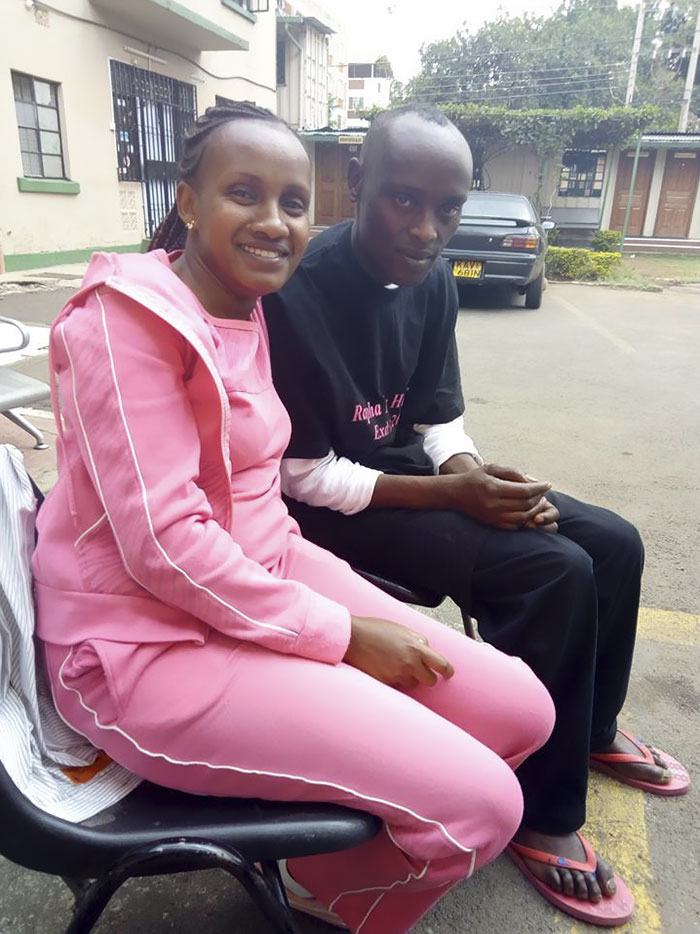 Thankfully, Patrick managed to turn his life around for the better! 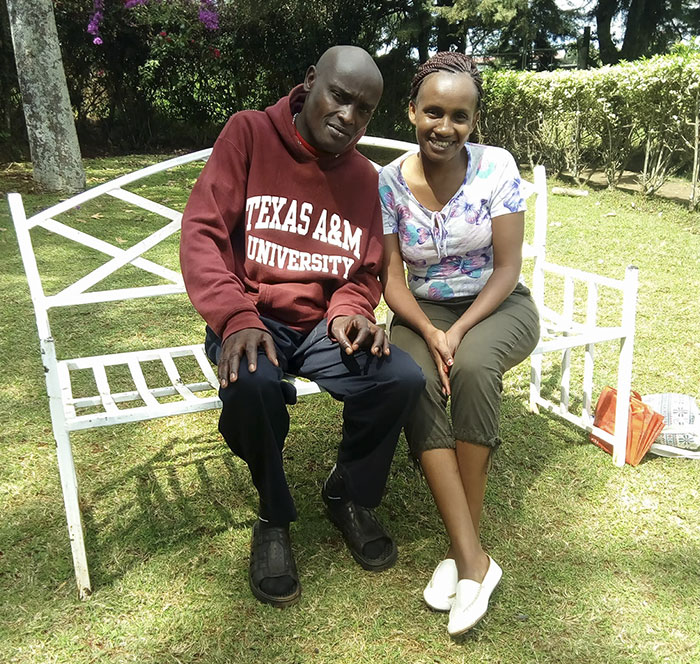 Patrick reflected on his newfound luck: “I feel like I am a new man,” he told Daily Nation 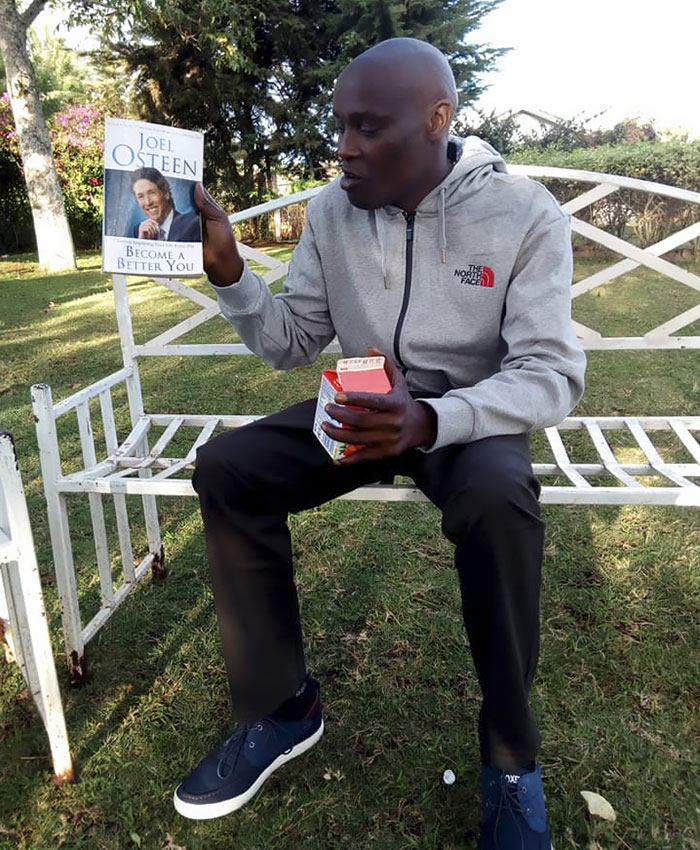 “I pray daily, asking God to deliver me so that I am not pulled back to that life of drugs” 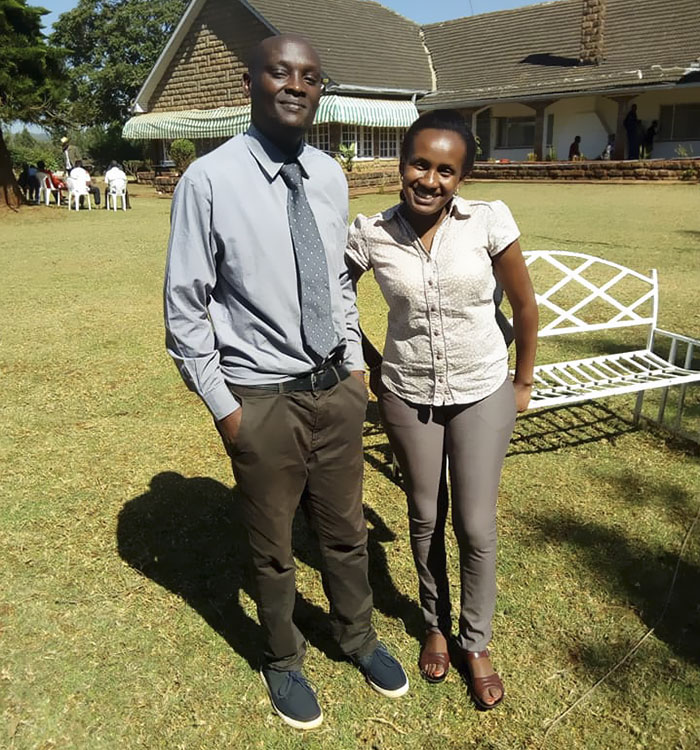 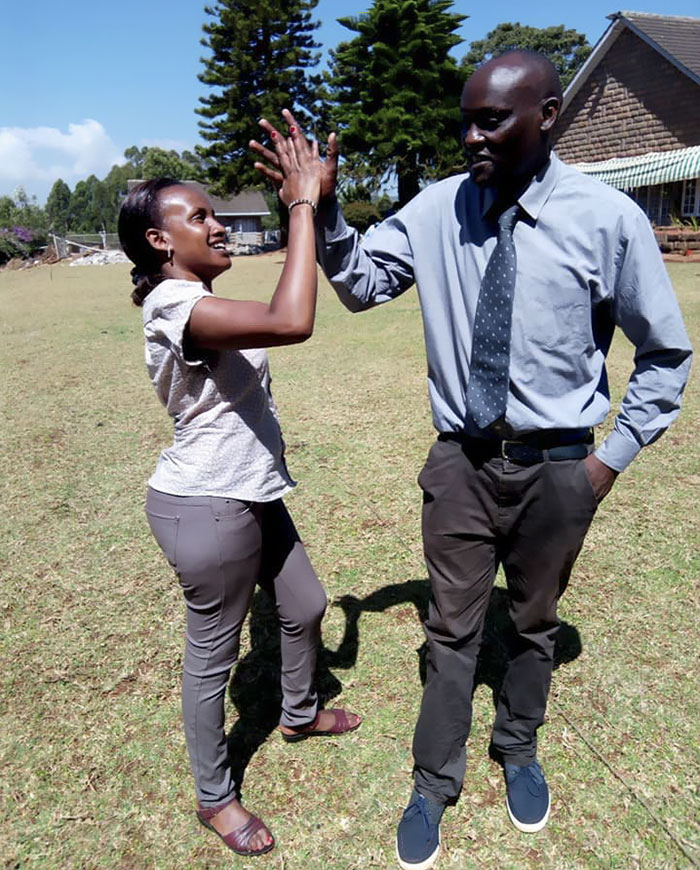 Patrick’s touching story proves that it is never too late to change for the better. Find and surround yourself with those who have faith in you and support you like Patrick.

Small coffee shop in Virginia reminds its customers that it pays...