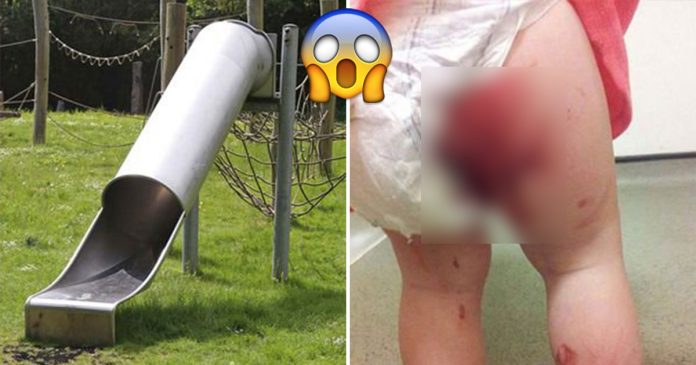 Playgrounds are great spaces for children to develop their social and physical well-being even from an early stage of childhood. Playgrounds give kids the opportunity to interact with others and subsequently learn how to cooperate with children their own age, overcome challenges, and negotiate with others. It also gives parents the chance to develop a healthy parent-child relationship by being active with their children.

Playgrounds are great for children to learn how to interact with their fellow kids their age.

Although playgrounds are supposed to be kid-friendly as it should serve as a safe space for children to run around and play, there have been cases where this turned out to be untrue 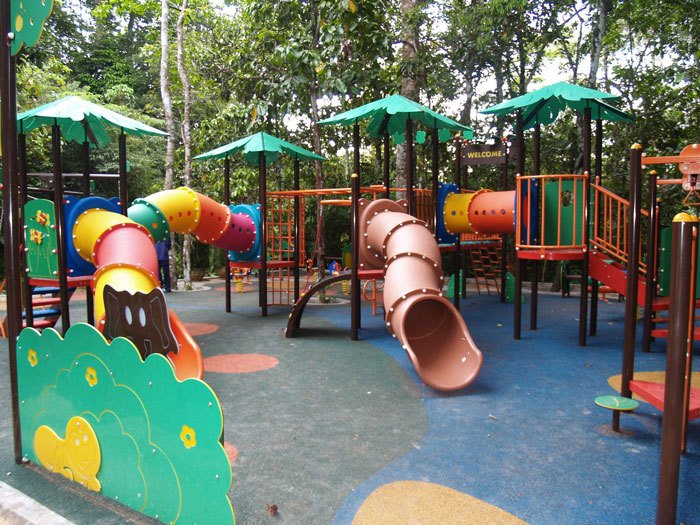 Amy Smith had a horrid experience at a playground she visited with her 2-year-old daughter Demi-Mai at British Kitson Park, Torquay, England.

It is amazing to see children run around and have fun in a park or playground. They burst out in laughter as they try and get their pent up energy out of their system. They are free to use the playground to their hearts desire by climbing up steps, siding down tubes and hanging from the monkey bars. This jubilant scene turned into a nightmare for Amy and her daughter one day.

Demi-Mai had learned how to climb the steps leading up to the slide and her mother was cheering her on from a bit of a distance away. The child then slid down the plastic tube and once she reached the bottom, she was no longer smiling. Amy felt as if something was very wrong as her daughter ran straight to her with a look she had never seen before.

She began to panic and when she picked her daughter up, she was in total shock. She saw her daughter’s feet covered in blood. Her child’s thigh had a gash in it and there was blood flowing down the poor child’s right leg. 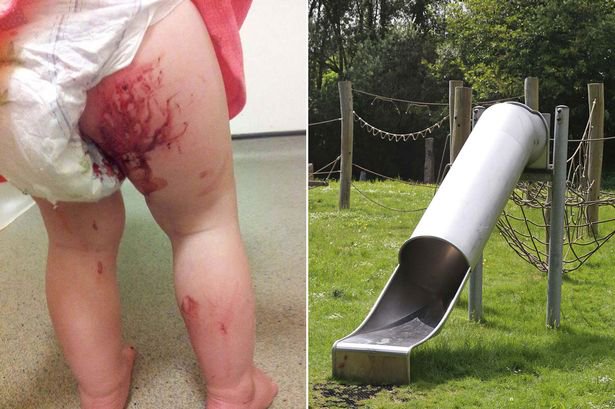 Amy went to inspect the slide and she was astonished when she found that the slide had a piece of glass placed on it, seemingly on purpose. She was furious because she could not believe someone was evil enough to do something like that to a child.

“I’m really angry that someone would do that in a children’s play park,” Amy told Mirror.

Amy rushed to the hospital with her daughter after the incident to seek treatment. Thankfully, her daughter’s wound did not require any stitches and it was promptly disinfected.

“The hospital cleaned up Demi’s wound and luckily she didn’t need any stitches,” said Amy 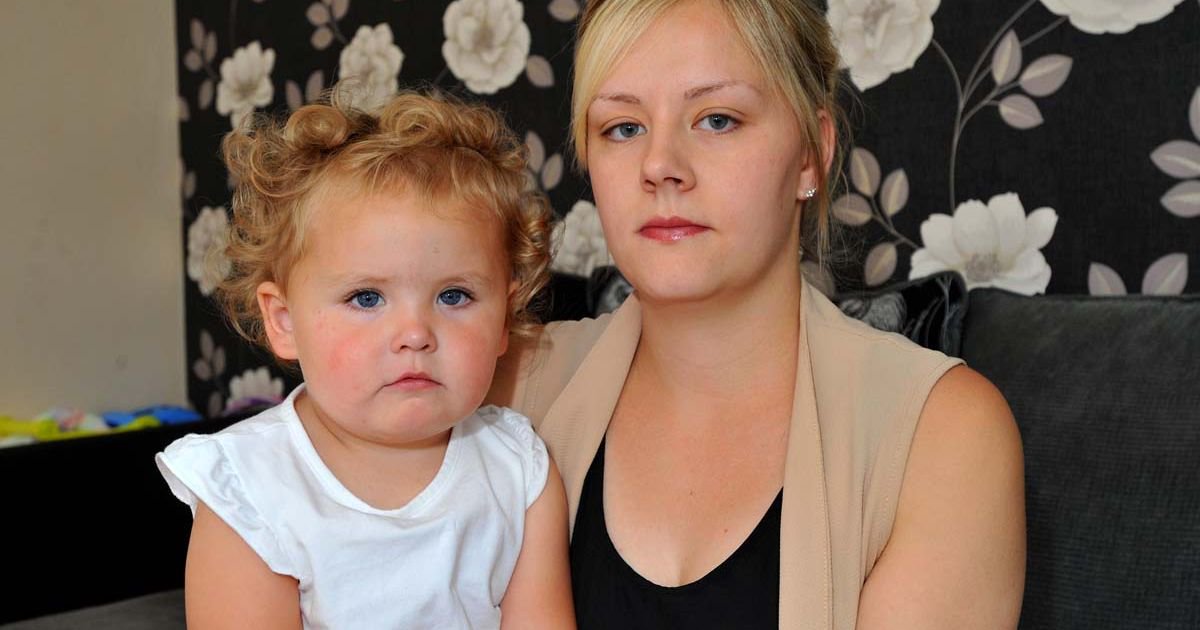 Amy then got home and immediately called the park authorities to inform them of the incident that had just occurred. She encouraged them to remove the glass piece and also to inspect the rest of the playground structures so no one else would get injured.

Amy suspects that someone may have accidentally broken a bottle and put a shard of glass on the slider. She put out a message to all parents cautioning them to be more wary of public playgrounds and encouraged them to inspect the playground structures first, before letting their kids use them.

Torbay Council’s Natural Environment Services has inspected the park and cleared the glass from the slide. Amy hopes that her story will raise awareness of the dangers that public parks can pose for children so parents will be more cautious when they take their kids to the playground.

Policeman is greeted by a 9-year-old girl everyday while on his...