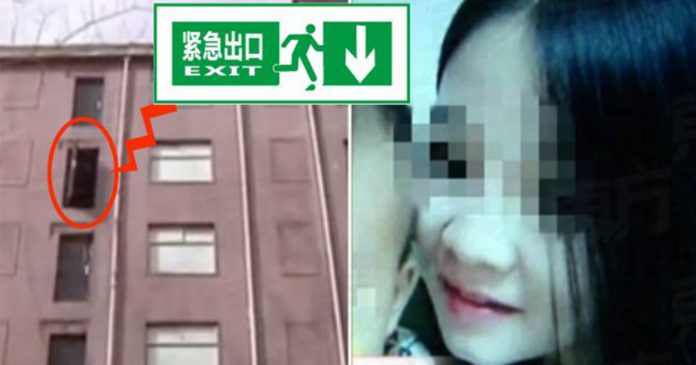 The purpose of an emergency exit is to serve as an escape route during dangerous situations and unforeseen events. It is extremely ironic then that a doorway which was marked “Emergency Exit” has led to the death of a woman.

An accident occurred in the city of Zhumadian which is located in the central province of Henan. A 27-year-old woman died after falling out of a 5-storey building because she entered a doorway which was marked as an exit. The accident happened in a KTV outlet (karaoke lounge) specifically on February 11. 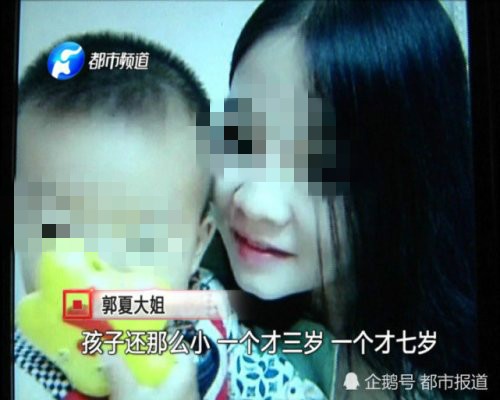 The victim, Guo Xia, was a mother of two and she went to the karaoke lounge to meetup with her former schoolmates. The karaoke lounge was located on the fifth floor of a building so they all proceeded without any hesitation.

While they were belting out to their favorite songs, Guo had to answer a phone call and so she left the noisy room to look for somewhere quiet, recalled the staff. When she got to the hallway, she noticed a door with an illuminated sign which said “Safety Exit” and she proceeded to enter it. She found herself out of the building as she fell 5 storeys to her death. 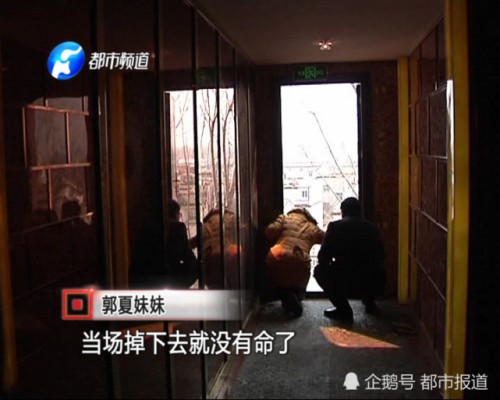 One of Guo’s classmates who had entered the KTV room with the group recalled and told City Channel, “We were here for about an hour and ten minutes, then we heard them yelling downstairs that something had happened.”

Seeing as their friend had not returned, they ran outside to find their Guo lying unconscious on the concrete pavement outside the building. They called emergency services but they were unable to save her.

They later discovered that the establishment did not have a business licence according to Guancha. The manager of that outlet had also been detained for negligence which resulted in death. Guo Xia’s family is in the midst of negotiating a compensation for her death.