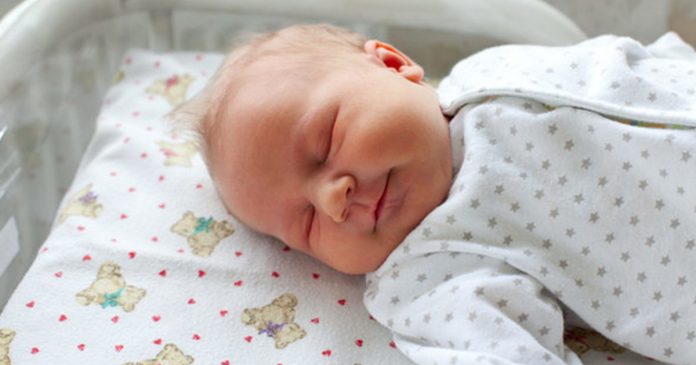 It is almost impossible for parents to resist cuddling and hugging their children especially when they are still infants or toddlers. This article will serve as good news for these parents because it encourages them to continue doing what they’re doing.

According to a study done by the Nationwide Children’s Hospital in Ohio, physical affection prompts a child’s brain development, which correlates directly to their intelligence. Therefore in simple terms, the more you hug your baby the more rapidly their brains will develop.

It is healthy for a child to grow surrounded by various sensory stimulation. Physical touch and skin contact has been pinpointed as being essential for a child’s brain development. The Nationwide Children’s Hospital in Ohio had conducted a survey whereby they explored 125 premature and full term babies and their responses to being physically catered to. 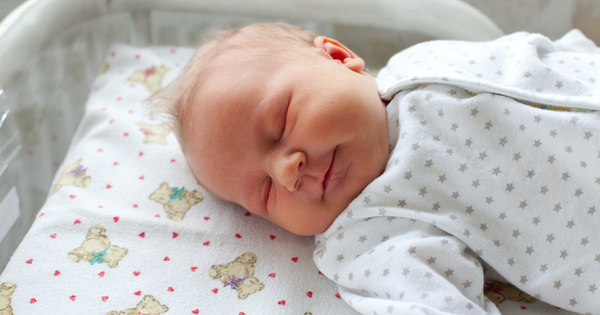 They also found that babies who had skin-to-skin contact had a stronger brain response. The neonatal intensive care unit (NICU) in hospitals today encourage parents to hold their premature babies as this has been proven to rapidly improve the infant’s vital signs.

Another study done by a group of researchers at the Washington University School of Medicine found that children who are showered with hugs from a young age have a larger hippocampus. This is a significant part of the brain which is essential for a child to develop their learning capabilities, memory and also their response to stress. It is important to note that this does not directly affect their IQ but it will increase their ability to acquire information and this will definitely be of great advantage to them in the long run.

Furthermore physical contact such as hugging in general has the ability to release a chemical in our brain called oxytocin which is a ‘feel good’ hormone. It is made primarily in the hypothalamus area of the brain and it is known to reduce depression and anxiety. It is also speculated to have an effect on attentional disorders in children.

It is also important to note that when we shower affection unto our children by giving them hugs and physical contact, it reassures them that they are loved. This in turn leads the child to develop a sense of self-confidence and self-worth which will stay with them from childhood right up to their adolescence.