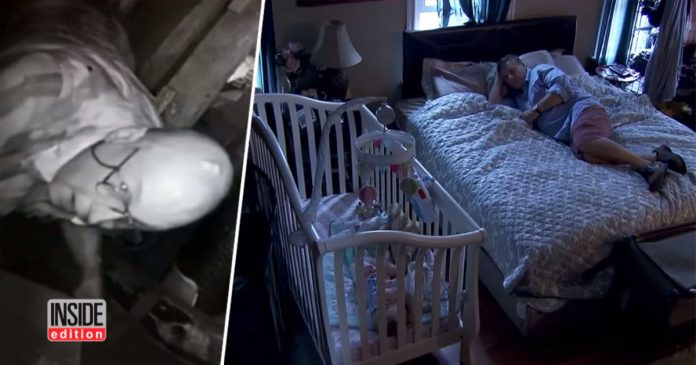 Imagine hearing strange noises coming from your attic every day but you could not find anything until one day, you saw beams of unknown flashlights from the attic. That was what happened to a couple in Pennsylvania when they discovered the terrifying truth that their house was not as safe as they thought it would be. 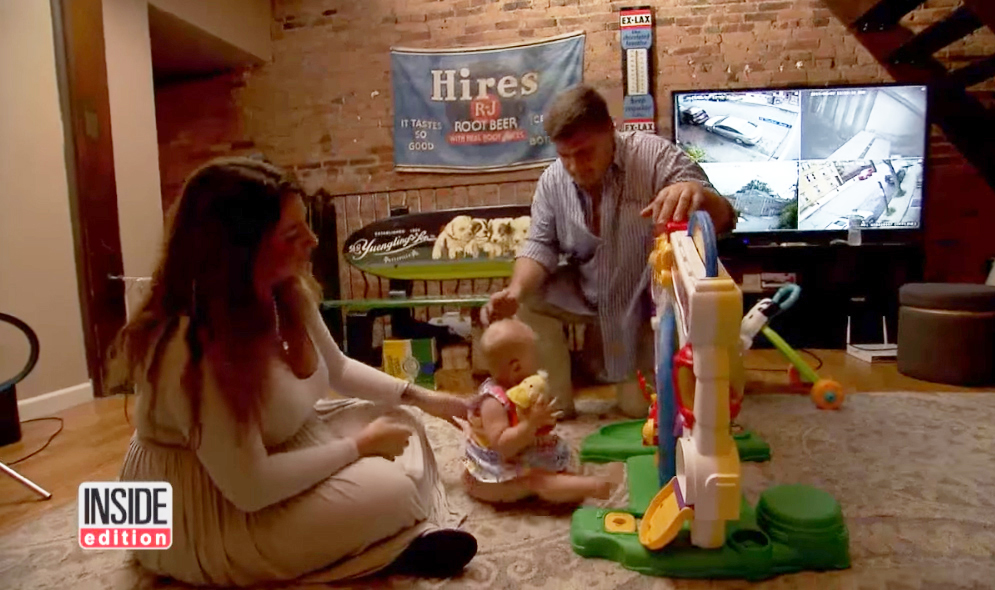 At first, they thought that the noises came from their neighbour’s house which had been going through a renovation. One day, Jerome decided to take the matter into his hands by investigating the source of the noises so when he heard the noises again, he decided to investigate it.

When Jerome began to investigate the noises, he came upon the beam of a flashlight coming through a pipe and right down into the couple’s bedroom.

He then decided to install a hidden camera in the attic 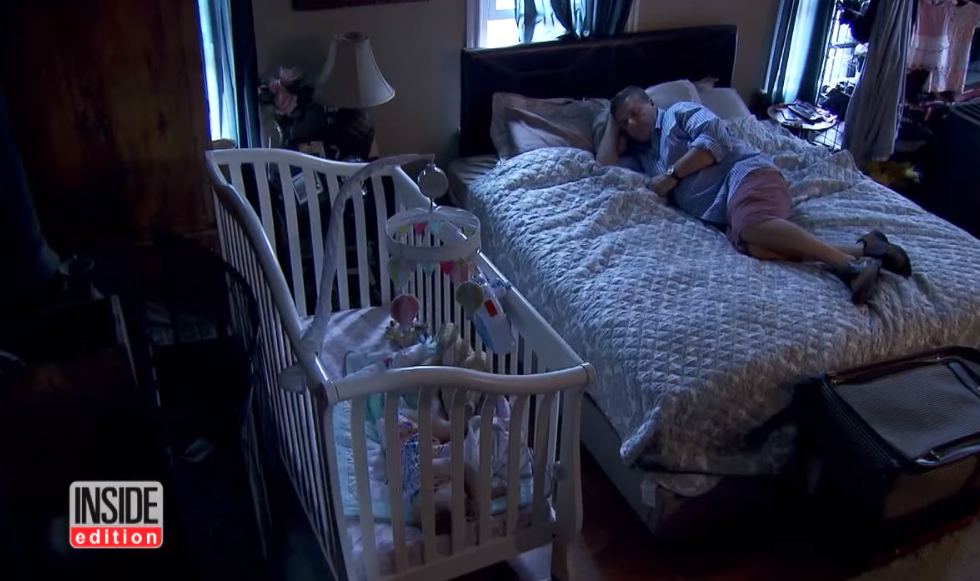 However, he never thought that he would discover a horrifying truth about the noises.

When Jerome checked the footage from the hidden camera, he soon realised what had been lurking on them in the attic.

The truth is, their neighbour had been sneaking into their attic and spying on them in their bedroom! 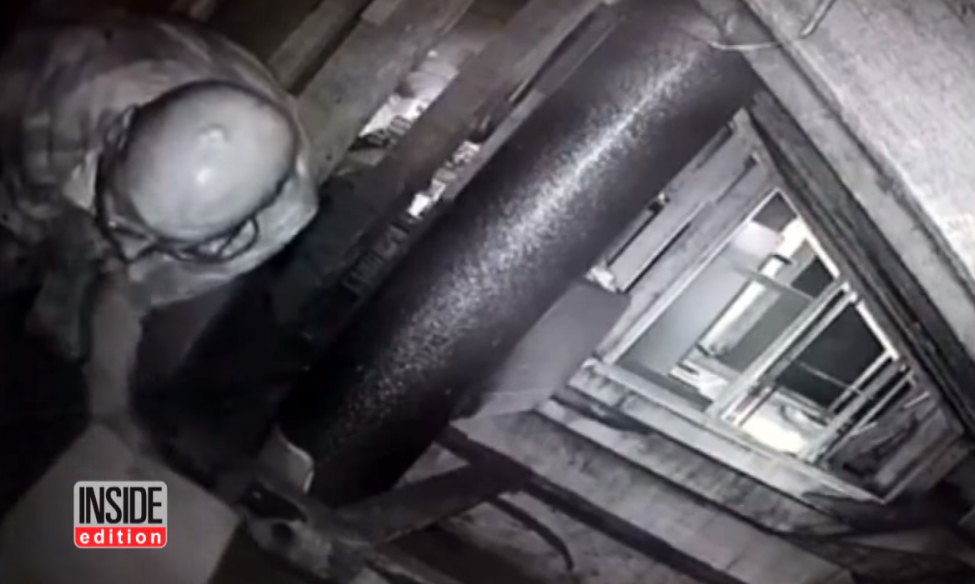 The man was identified as Robert Havrilla, 69, who had removed the part of the wall that separated his house and the couple’s house at the attic level and replaced it with an easily removable piece of wood 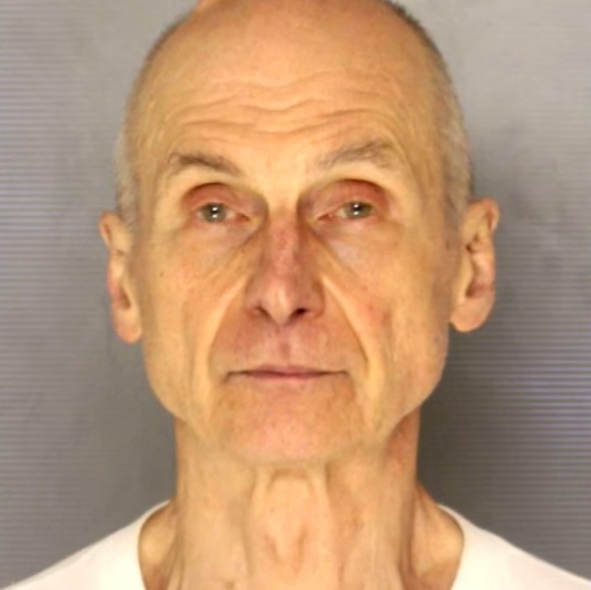 They even discovered small holes that had been drilled into the wall of their bedroom! 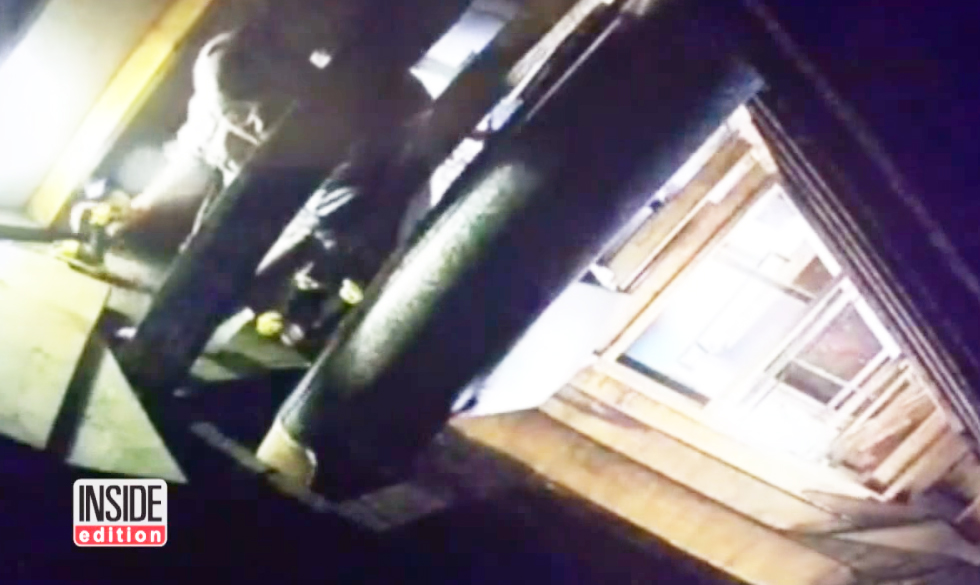 Following the concrete evidence from the hidden camera, Robert had been arrested by the police under the charges of stalking and trespassing.

Watch the video about this creepy discovery. You might want to check on the strange noises you have been heard for weeks. It might not be the raccoon!