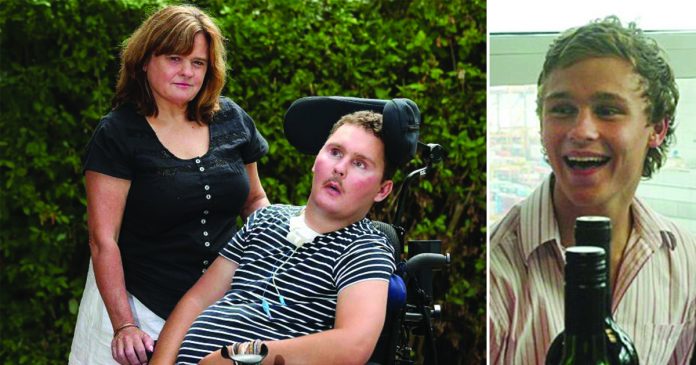 In 2010, Sam Ballard attended a friend’s party and it was at that time when one of his friends dared him to swallow a garden slug. As a young and impetuous teenager, Sam took the challenge without much thought. He swallowed the slug as his friends cheered on him. Suddenly, he collapsed on the floor.

Soon, he was taken to the hospital where the doctors confirmed that he was infected with rat lungworm.

Lungworm is usually found in rodents like rats. While slugs do not usually become the carrier of the worms, they could be infected with them when they eat rats’ faeces.

Unfortunately, the slug that Sam ate could have been infected with the lungworm 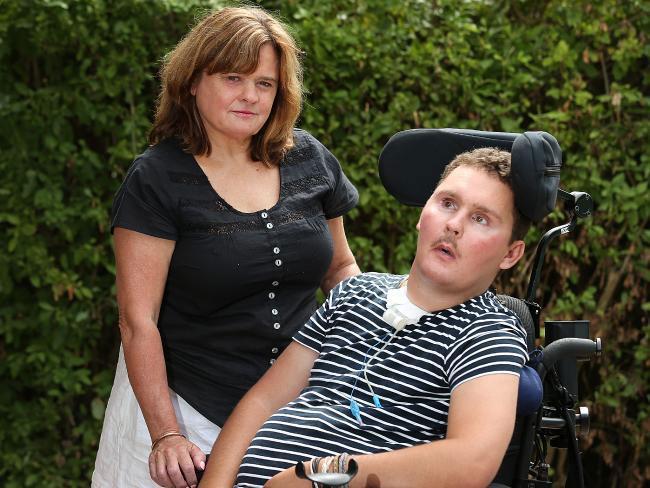 He had contracted eosinophilic meningoencephalitis which many people seem to be able to recover from. In rare cases, the worm could cause infection to the brains.

Sam was only a 19-year-old teenager when the incident happened. He soon fell into a coma for 420 days.

When he finally woke up from the long coma, his whole body was paralysed, including both of his arms and legs 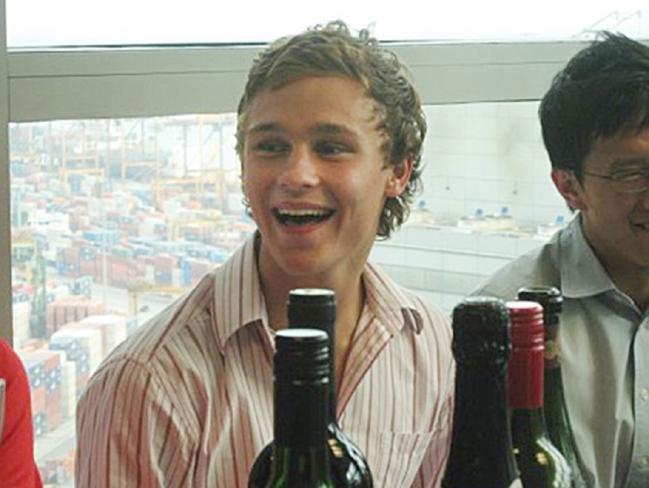 His mother, Katie Ballard said that the unexpected event had taken a toll on her family. “It’s devastated, changed his life forever, changed my life forever. The impact is huge,” she said.

Sam was a rugby player before he fell ill. His mother described him as “strapping and invincible”.

Even though his friends then raised money for him after he was discharged from the hospital after three years of treatments, the money was never enough to cover his medical expenses 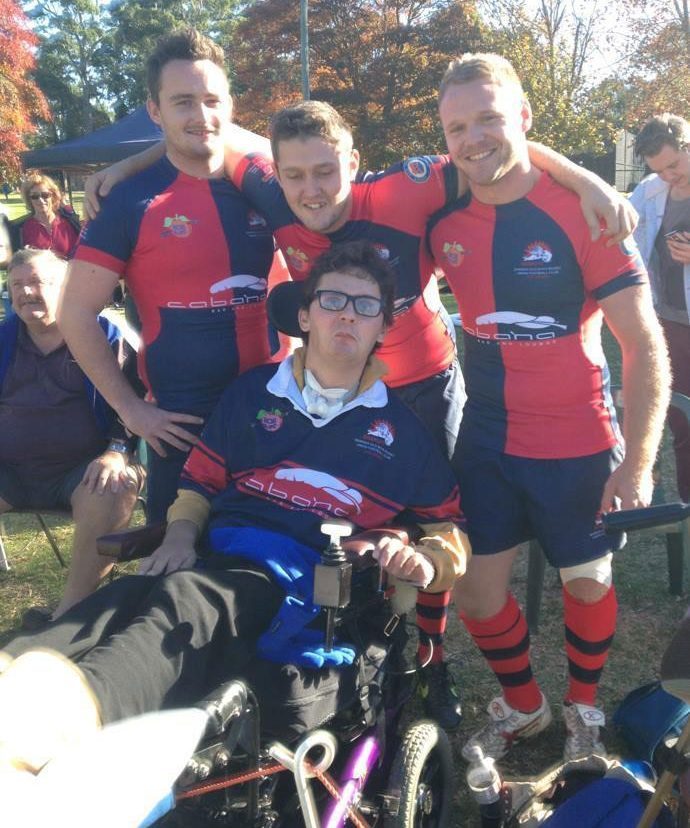 Nine years have passed and Sam, 28, is still suffering seizures and he has no control over his body temperature. 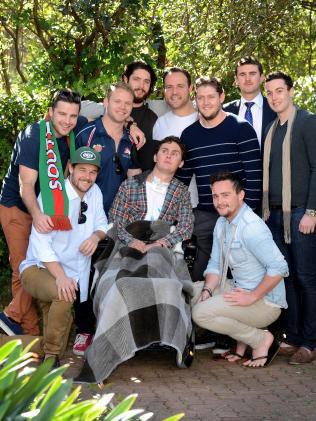 Following the incident, the doctors warn the public to not repeat Sam’s careless mistake by attempting to eat any garden pests like slugs as they could be infected with deadly parasites 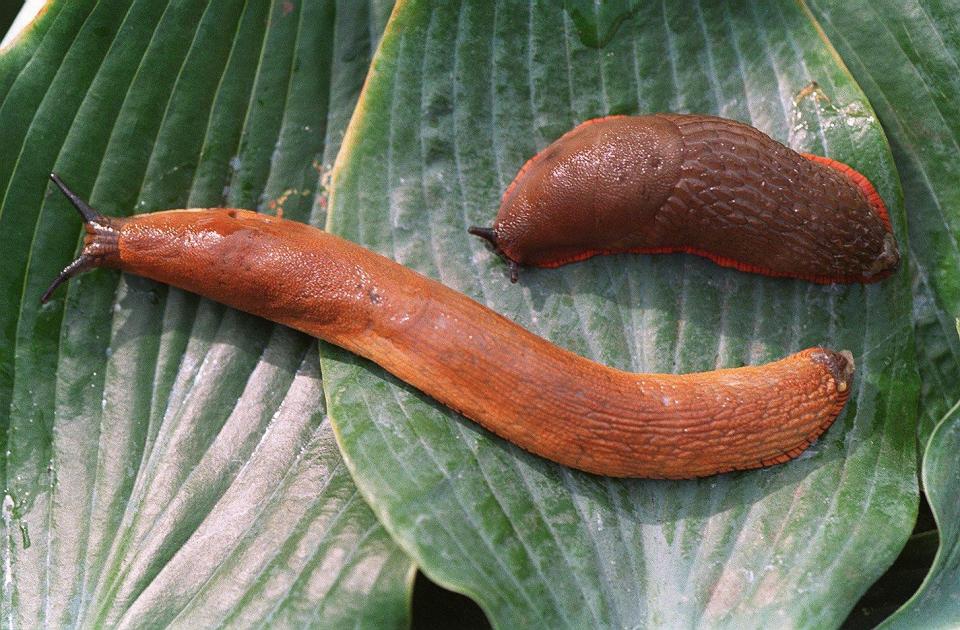 From hot to cold, find out the things you should be...