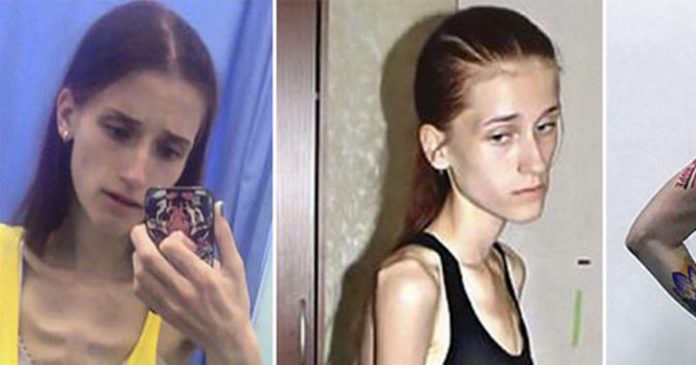 This extraordinary young girl restricted herself from eating anything because she had an overwhelming fear of gaining weight. She is an example of a person suffering from anorexia nervosa, more often referred to simply as anorexia.

She has turned her life around and got herself out of the dangerous and potentially fatal eating habits. She now believes she can help others who are suffering from the same disorder.

Three years ago, she weighed only about 32 kilograms. Now 18-year-old Vera Schulz from Stavropol, Russia has become a fitness junkie and personal trainer.

She said “I was suffering from a lack of air, I was regularly fainting.

Back in the day, I lived on the fifth floor, and I needed about an hour to get up there, as there was no lift” 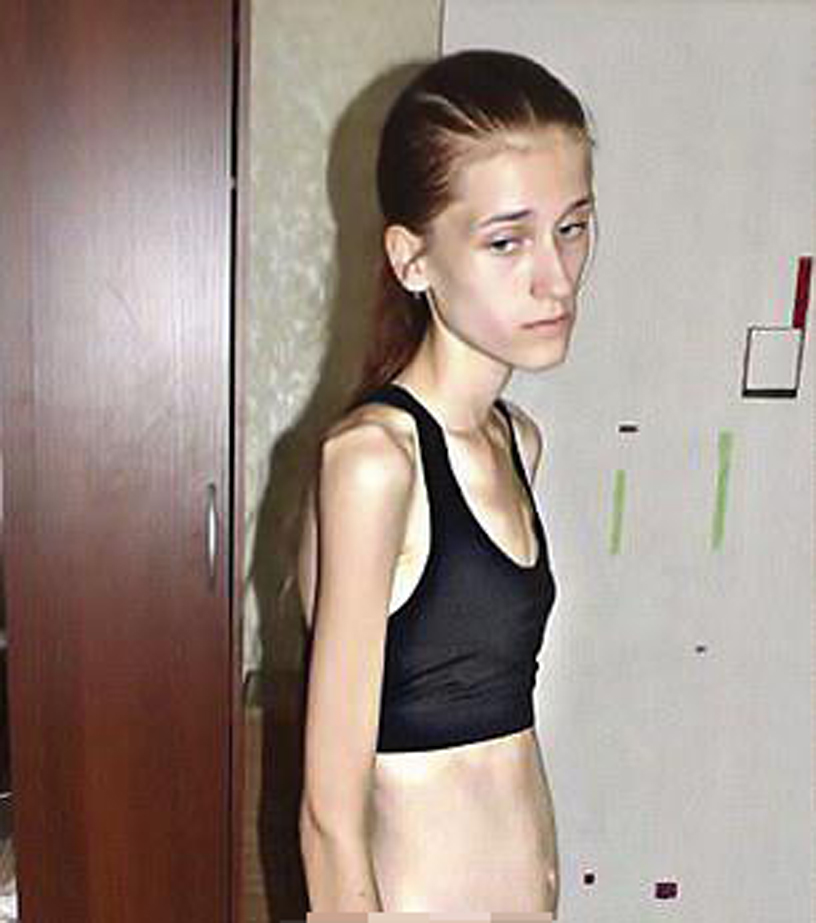 She fainted often because of her extremely low energy levels. She couldn’t even get through her schoolwork because she found she could not concentrate long enough. The flat where she lived in was located on the fifth floor and had no lifts. She would take up to an hour to climb the stairs up to her floor.

Her family did not realize how sickly underweight she was and they were unaware of the seriousness of her situation. She developed a fear of eating because she was terrified of putting on weight. Her body was running on empty most of the time and she could only carry out the bare minimum of bodily function.

She weighed a mere 32 kg at her lowest point! 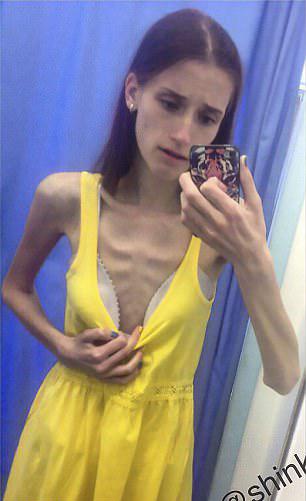 There came a point when Vera realized what she was doing to herself and that her situation will only worsen the longer her eating habits progressed. She decided that she was going to change and that change started with learning to love as well as accept her body.

Vera took small steps and started by eating fruits and vegetables. She slowly progressed onto eating proteins which allowed her body to rebuild her muscles and repair the damage caused by anorexia. 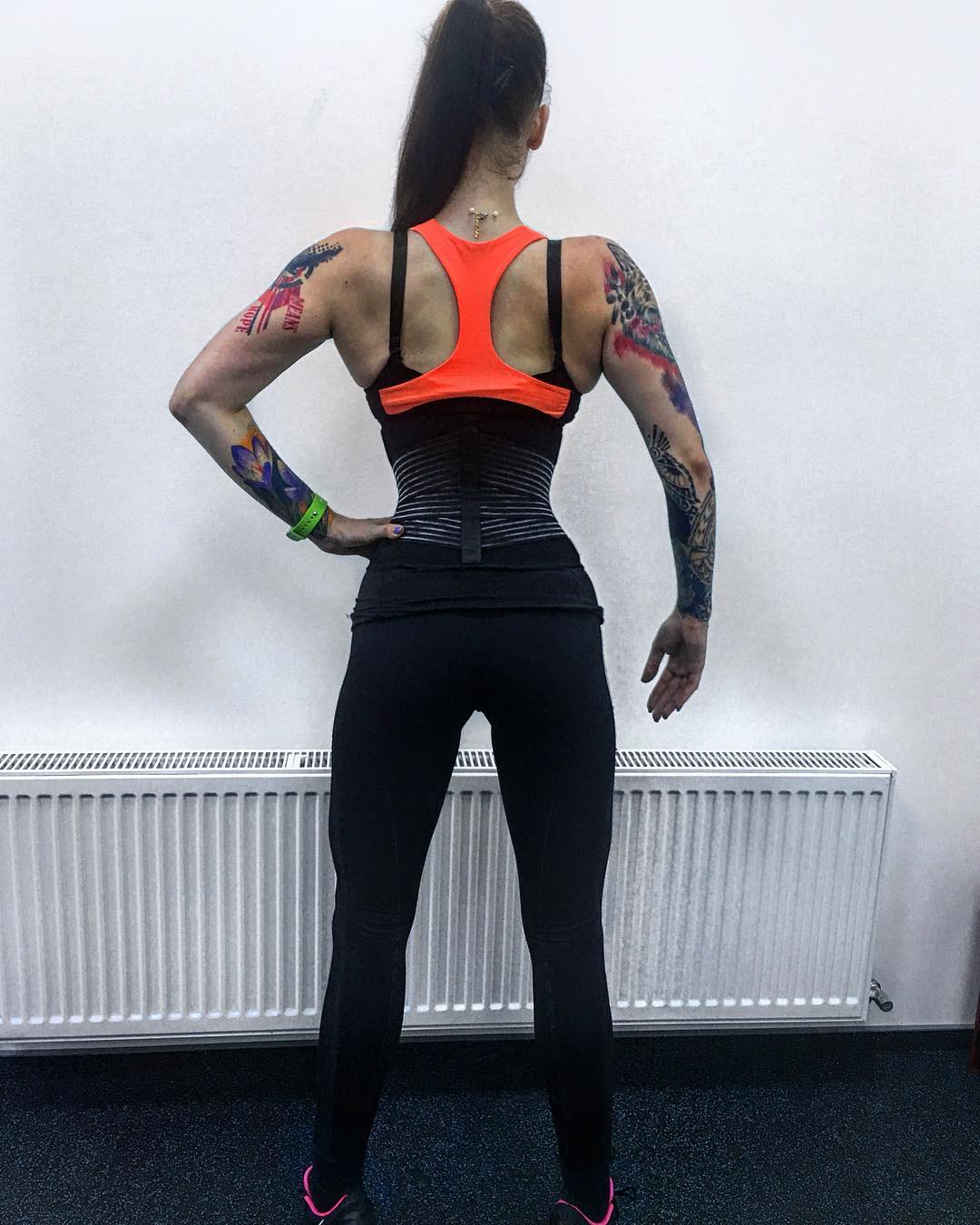 Her body weight stands at a healthy 60 kg currently. She has devoted her life to being fit and healthy and has become a successful personal trainer because she wants to help others achieve their fitness goals. 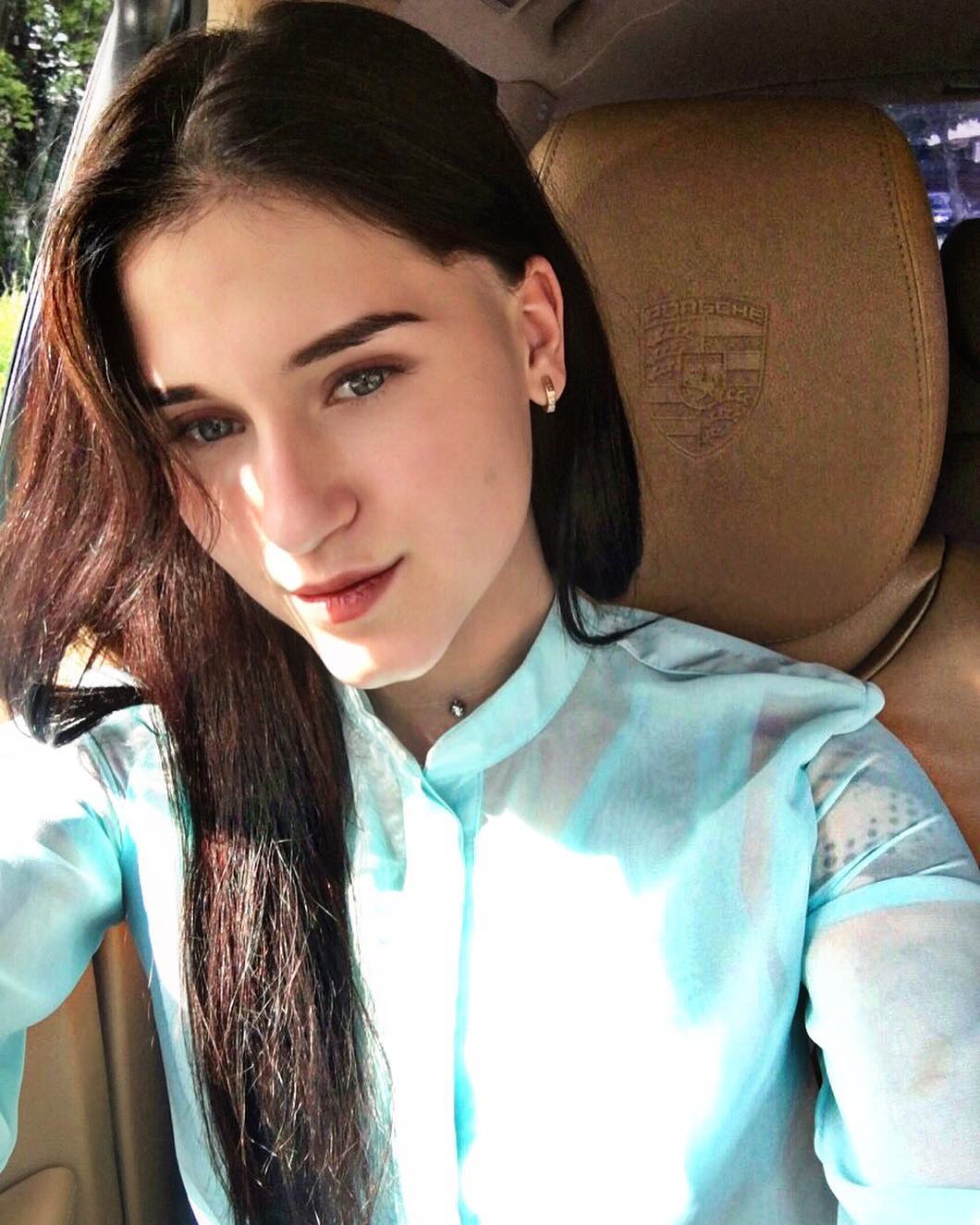 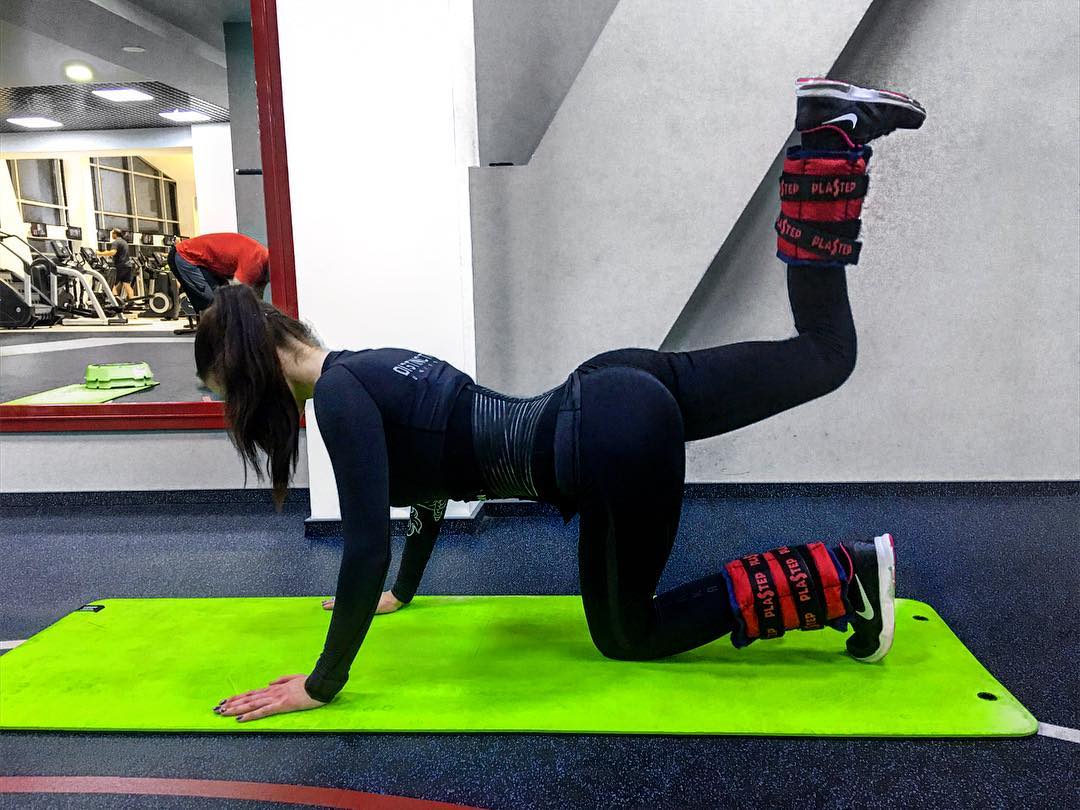 Vera posted her journey to recovery on her Instagram account and has now gained over 22,000 followers who support and encourage her. She is now a successful personal trainer who can develop nutritional plans and also provide her clients with psychological support because she knows how it felt to be in their situation.

Additional information: Anorexia is an eating disorder and it’s symptoms include a fear of gaining weight and a strong desire to be thin which results in the restriction of one’s food intake in order to remain low in weight.

If you experience any of these 6 dangerous symptoms—your liver might...