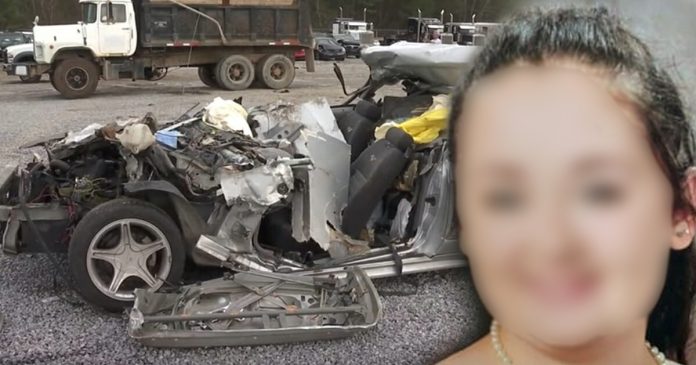 On February 22, 17-year-old Camryn Callaway was out driving on a highway when she drove to the opposite lane and crashed into the trailer of a tractor. She was instantly killed in the horrific crash.

After the police investigated the terrible accident, they discovered that Camryn was distracted when she was driving as she tried to text on her phone. 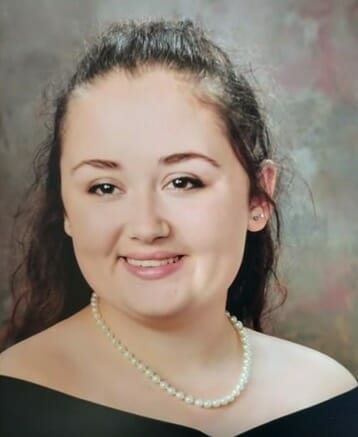 Michelle Lunsford who is Camryn’s mother believes that her daughter had never used her phone while driving. However, she chose to respect the findings from the investigation.

Now, Michelle wants to show others the danger of using the phone while driving by making the photos of the ruined car that her daughter drove the night of her death public 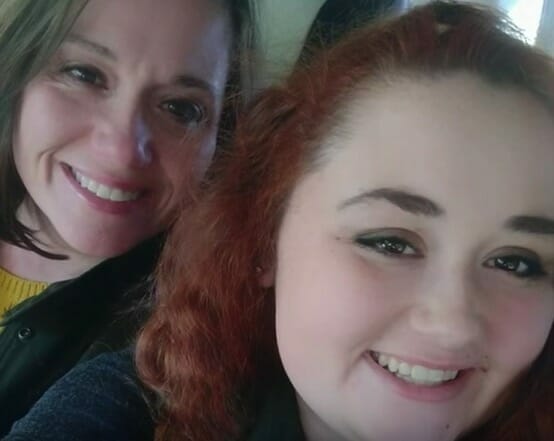 “I think a visual needs to be seen. I know for me, I’m a visual person and to see my child in a casket who’s no longer with us, that’s visual to me and my family,” said Michelle, according to WKRG 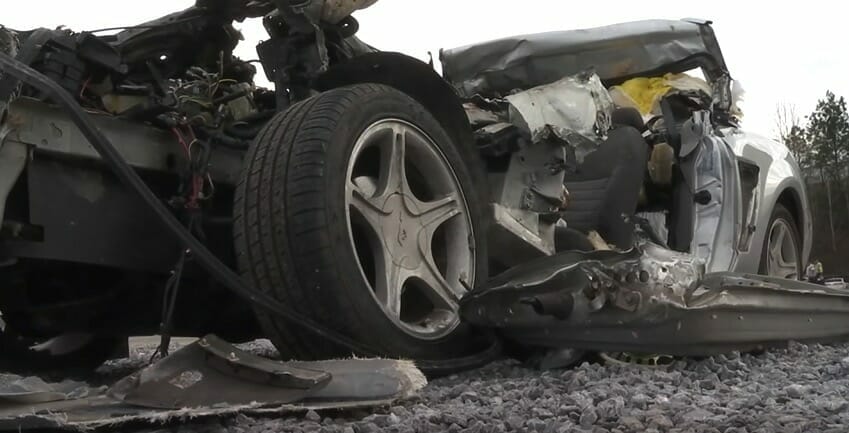 She continued: “Camryn was my heart. She was the reason I lived and now I just have a new focus on life. She’s not here anymore. I just want to honour her.”

Michelle’s good cause is supported and endorsed by AT&T, one of America’s largest telecom companies through a campaign to increase awareness among the drivers of how dangerous it could be to use a phone while driving.

Apparently, 43% of American population admitted that they had texted while driving.

According to AT&T, using a mobile phone while driving could increase the risk to 23 more times for the driver to get into an accident 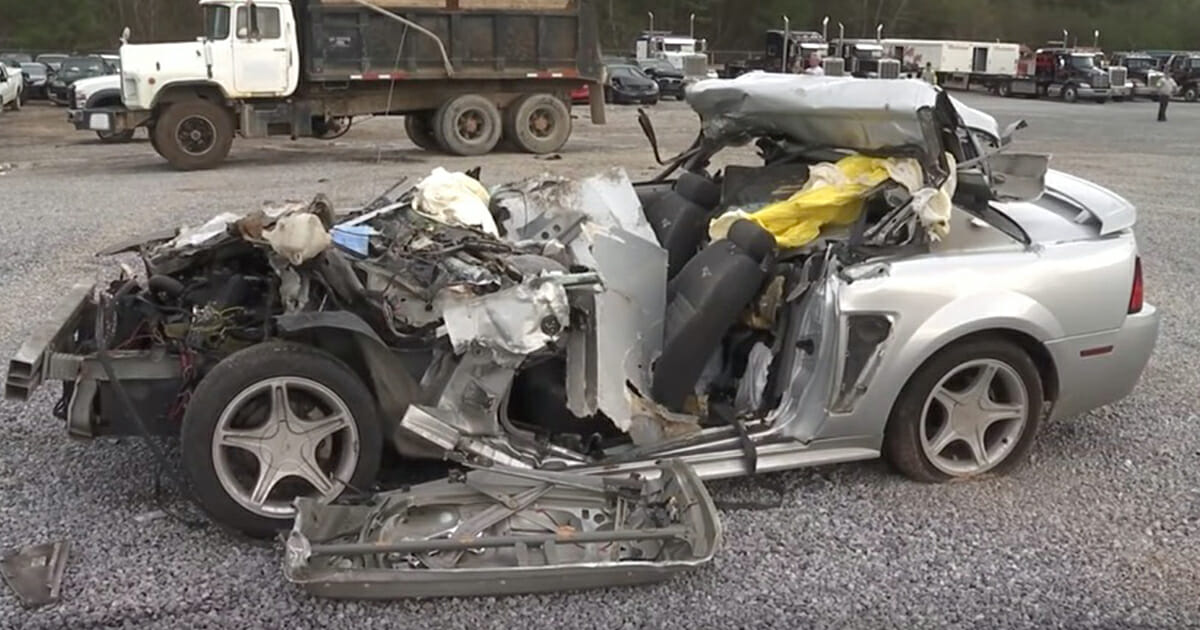 Of course, no one should have an excuse to use a phone when behind the wheels. Even if you get into an accident and survive the crash, someone innocent could risk losing his or her life because of your selfish action. So, think again before you text on your phone while driving.

8yo boy walked little sister home even after his chest is...

Mayor disguises as a disabled person in social experiment to find...