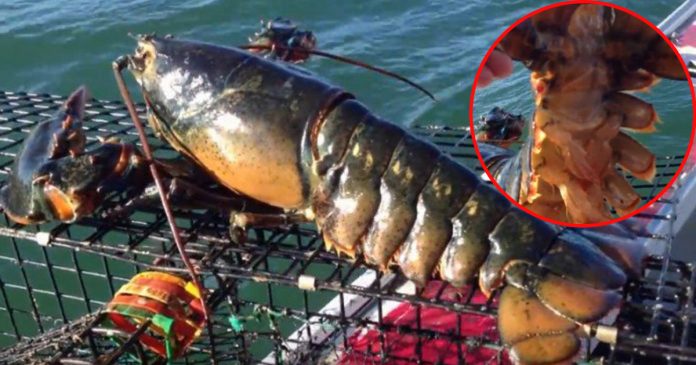 Lobsters are widely regarded as one of the most expensive dishes on the menu. Its high price is mainly because lobster farming is fairly difficult and this crustacean grows at a very slow rate. So, when these ship crews managed to catch a giant lobster, everyone was excited except for the captain. 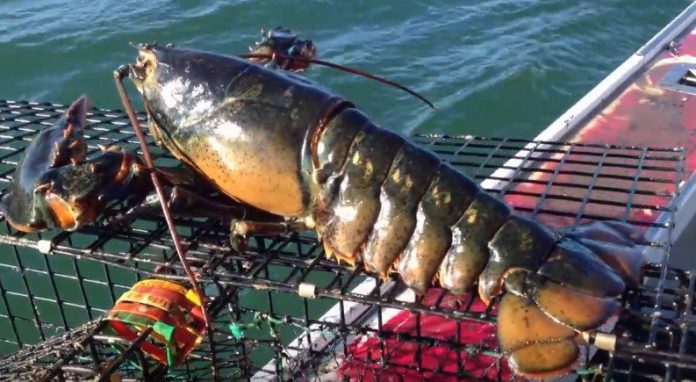 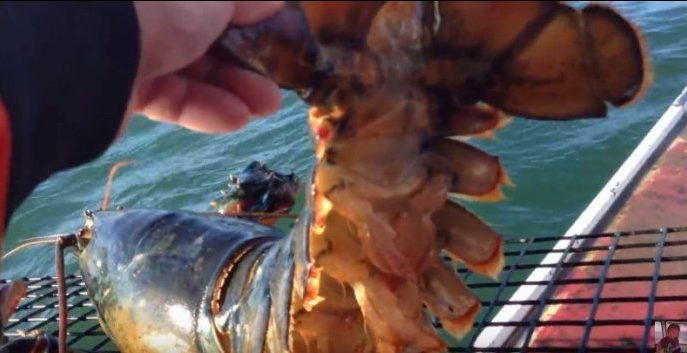 The captain said that this will ensure that lobsters will not become endangered and more people can enjoy eating lobsters in the future. 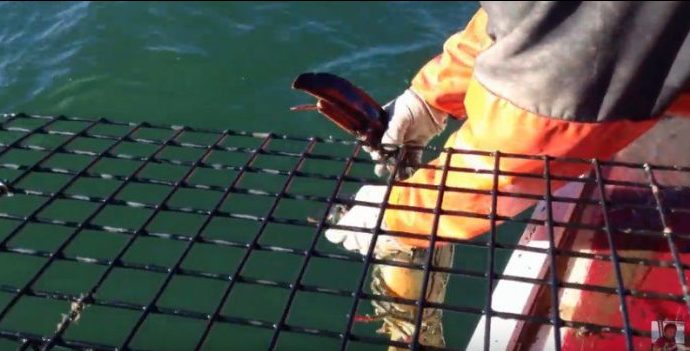 According to him, his small initiative was for the best interest of the lobster fishing industry.

If the species become endangered in the next few years due to overconsumption, the industry will hit rock bottom and the fishers will be out of their job 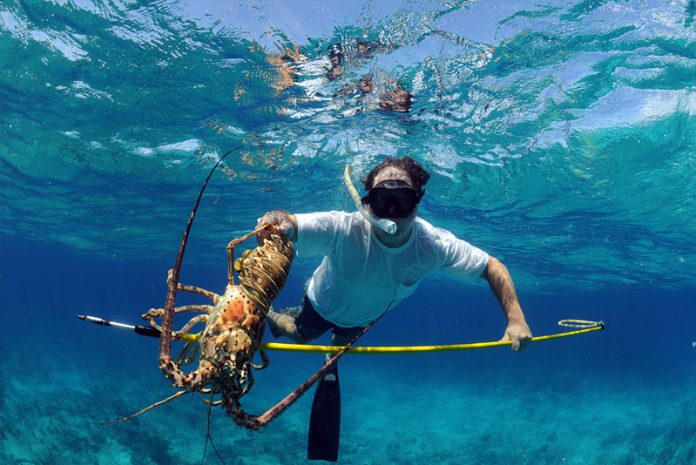 It is certainly hard to find someone with a vision like the captain in these modern days. When most people do not care for others for the sake of profit, this captain shows otherwise.

But, did you wonder how the captain managed to tell whether the lobster was a female or a male? Here is how you can tell their gender. 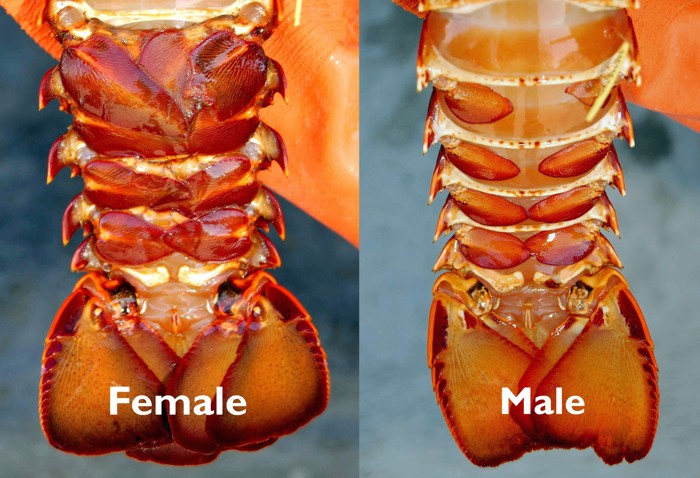 Lobsters, like any other crustaceans, have swimmerets attached to their body which are located underneath their tails. These swimmerets help them to swim and it also gives the clue about the sex of the lobster. Female lobsters have wider swimmerets than male lobsters.

3. Physical characteristics of their swimmerets

How long does it take for a lobster to mature?

A female lobster can carry up to 10,000 eggs at one time and the eggs are stored underneath her tails. It takes a year for the eggs to hatch and usually, only 1% of the eggs will survive to grow as adults.

Lobsters grow by shedding their old shells into a new one. After they shed their old shells, lobsters will hide themselves in mud until their new shells have hardened. It is estimated for a lobster to undergo this process for seven times before they grow as mature lobsters. The whole process can take up to 7 or 8 years before a lobster can be caught. 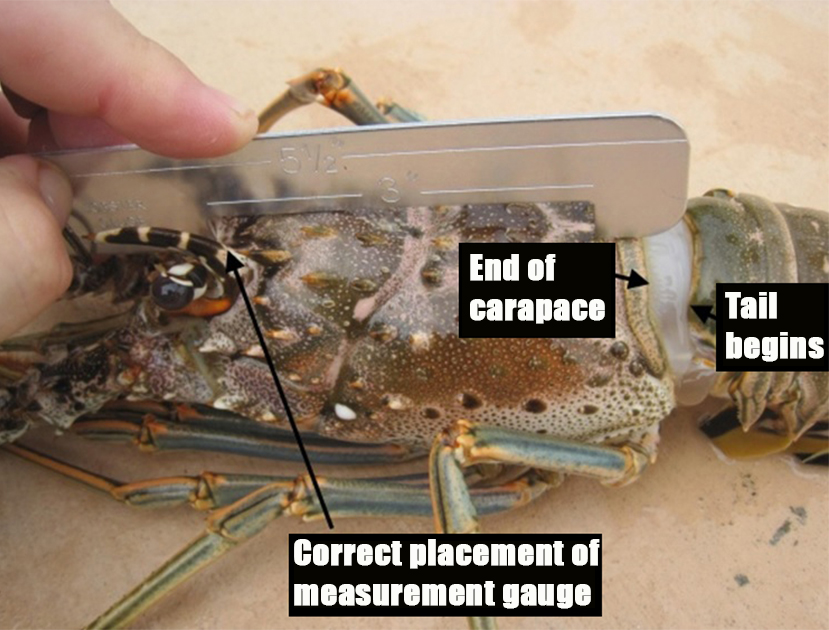