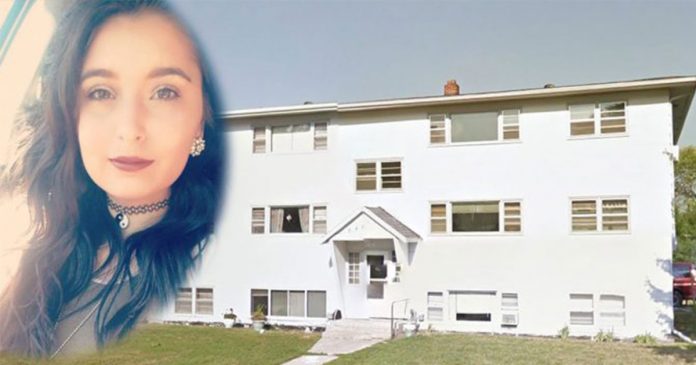 After nine days 22-year-old Savanna LaFontaine-Greywind went missing from her family’s house at Fargo, North Dakota, Norberta Greywind finally received a call from the police and the news was not what she had hoped to hear.

Norberta had set up a special operation with the help of her relatives, friends and volunteers to search for Savanna who was reported to have gone missing on August 21.

She was believed to have vanished after going upstairs to their neighbour’s house to do her a favour. On that day, their third-floor neighbour had knocked on their door, asking whether Savanna would like to model for her dress for $20. 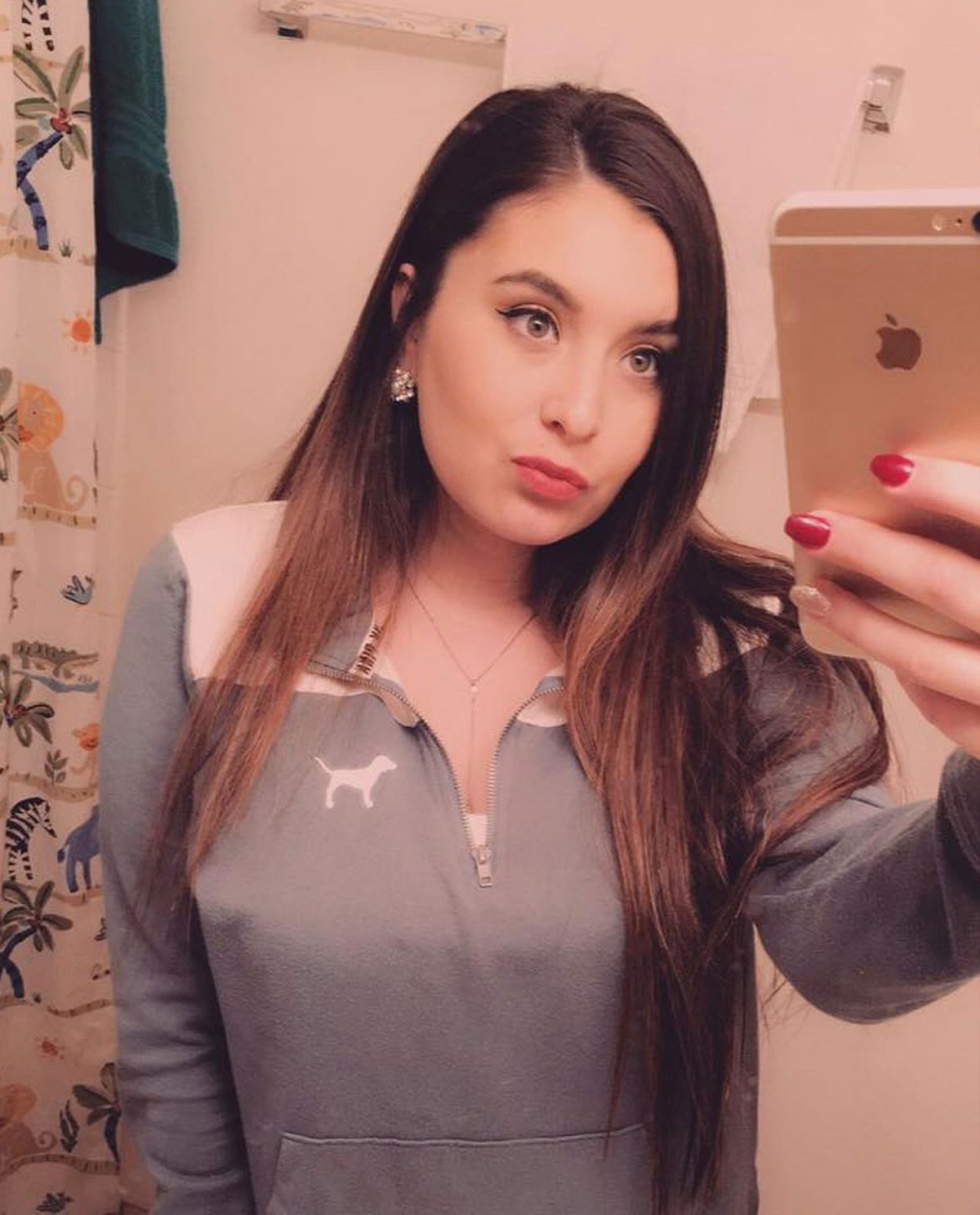 Later in the afternoon, Savanna was supposed to take her brother to work but she did not show up so her brother went upstairs to Brooke’s apartment but no one answered the door.

As her mother, Norberta had a bad feeling about Brooke and the family suspected that her daughter’s sudden missing had something to do with their upstairs neighbour.

“I immediately knew something was wrong because her car is here,” Norberta said.

“She’s eight months pregnant. Her feet were swollen, so she wouldn’t have taken up walking like that. There was pizza here that she hadn’t eaten. She would not just leave that lady’s apartment and go somewhere” 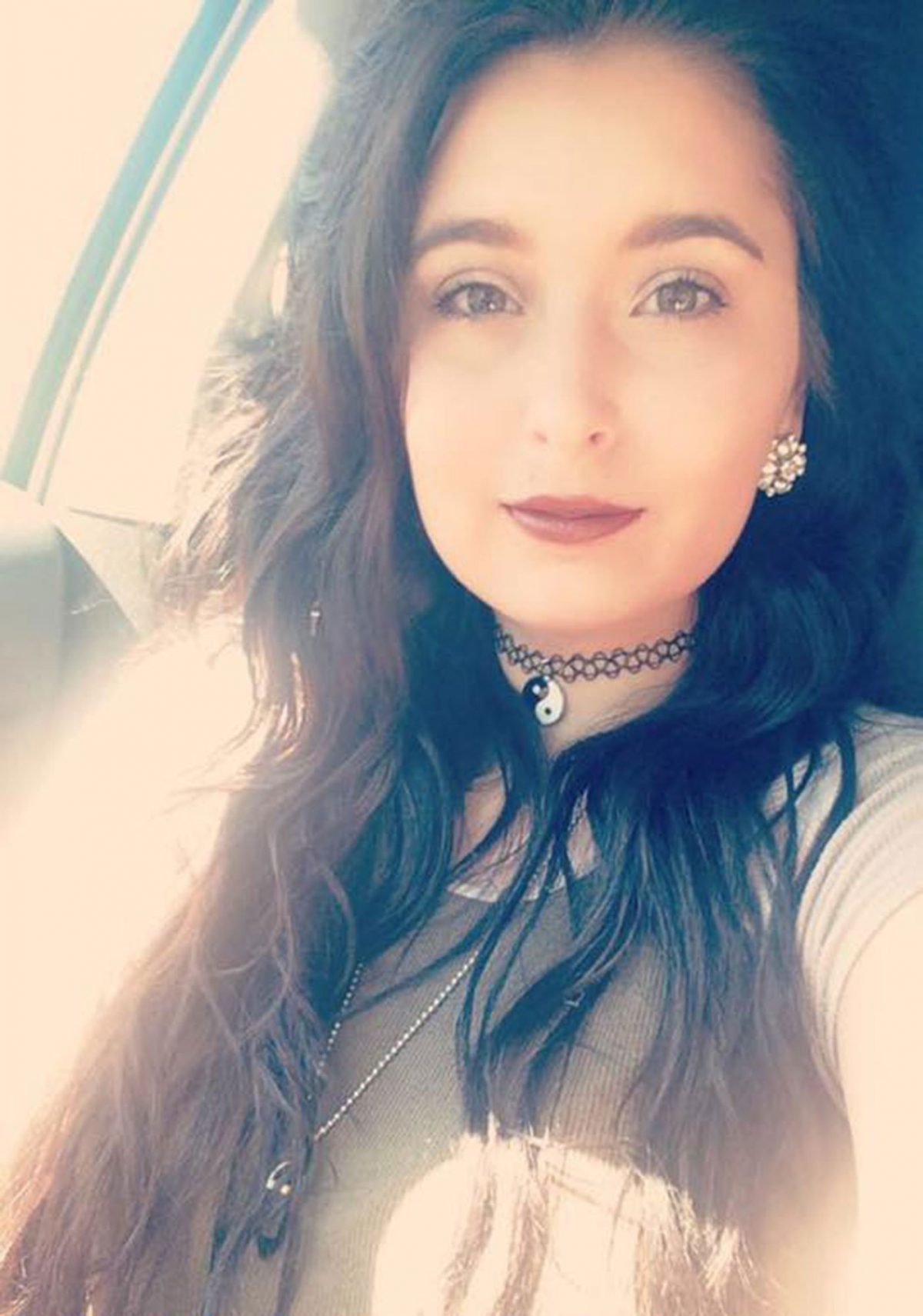 Unfortunately, her instinct was right. The police received a report from kayakers who found Savanna’s dead body on the Red River, Minnesota. Her remains were wrapped in plastic and duct tape.

However, the mystery of Savanna’s missing soon unrevealed after co-workers at a company where Brooke’s boyfriend worked overheard the man talked about a newborn at home. The evidence alone was enough for the police to issue a search warrant and raided Brooke’s home. Inside, they found Brooke and a healthy newborn.

Brooke Crews and her boyfriend, William Hoehn were arrested immediately following the discovery of the baby. 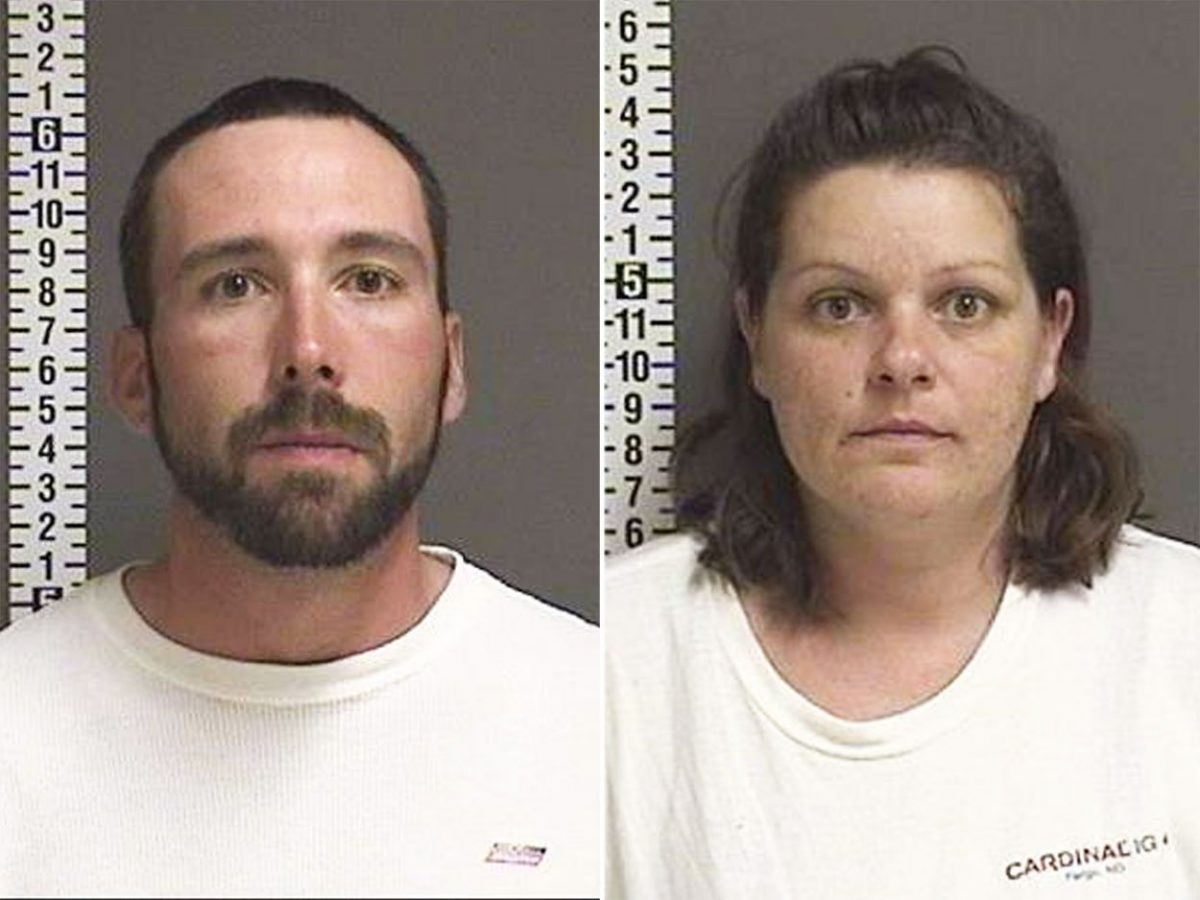 The couple was being held on $2 million bail.

Fargo police are still investigating about the details of Savanna’s kidnap and murder including which instruments were used to kill Savanna and how she gave birth to her child.

The police are also searching for evidence at the river where Savanna was found and they did not deny the assumption that Savanna might have been killed at the location.

In an interview with the police after the arrest, William told the police that he had come home on the Sunday of the disappearance to find Brooke cleaning up blood in their apartment bathroom. She then showed her boyfriend the newborn.

A year earlier before Savanna was found dead, she had moved to Fargo for a new position as a nursing assistant at a local elderly home. She had just signed a lease for a new apartment with her boyfriend of seven years, Ashton Matheny. 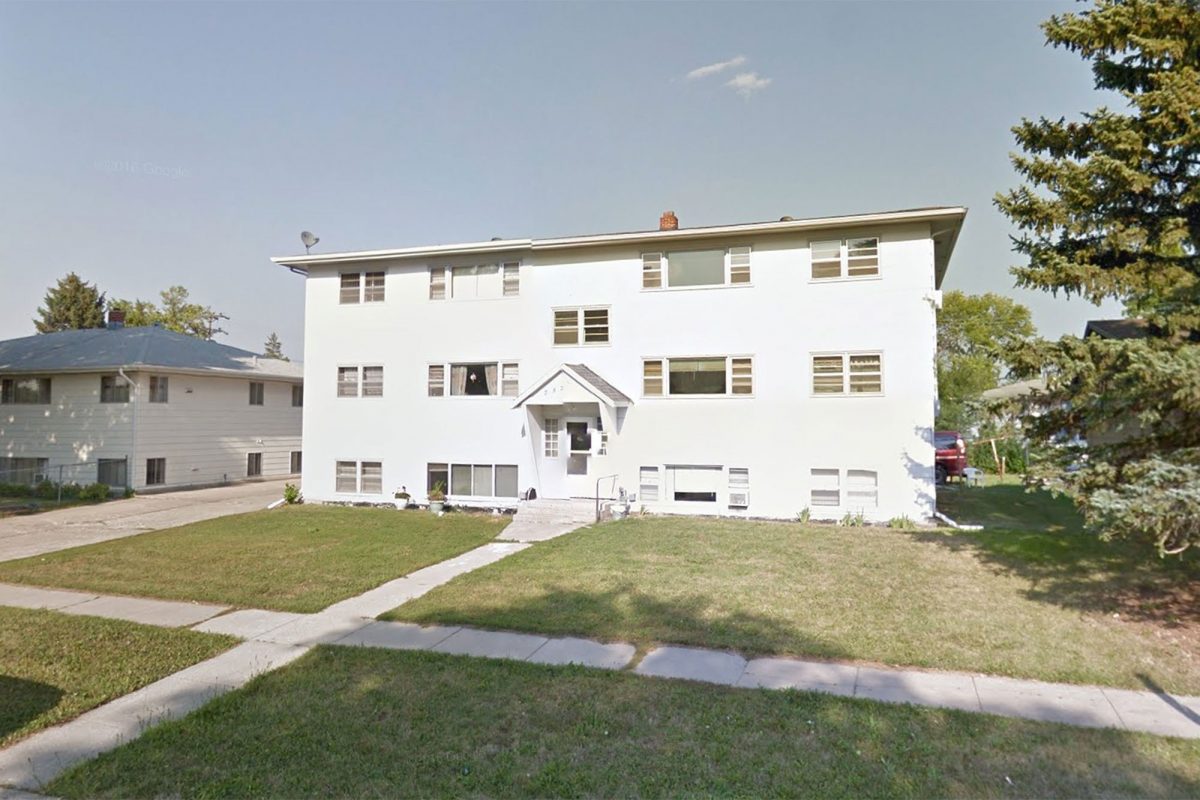 Norberta said that if the baby asked about her mother later, she would say that Savanna was a very loving person and that she would be a great mother if she was still alive.